DFO intern MICHAEL VICK lounges on a couch in the office, dozing.  He awakes with a start.  A look of panic fills his face as he dashes over to the desk and opens up a laptop computer, and his consternation increases as he taps a url into the browser’s address bar.  He picks up the phone.

RTD: I’M SORRY YOU’LL HAVE TO SPEAK UP I’M ON A PRIVATE JET.

DARKEST TIMELINE ZACK MORRIS: DID YOU TELL HIM WE’RE ON A PRIVATE JET?

DTZM: WHAT’S THIS ALL ABOUT, MICHAEL?

MICHAEL: Gentlemen, there’s supposed to be a Request Line post going up in ten minutes and there’s nothing on the schedule.

There is a long period of silence.

RTD: WE FORGOT TO SCHEDULE ANYTHING.  WE’RE ON OUR WAY TO MAMMOTH LAKES.

DTZM: CAN YOU THROW SOMETHING UP FOR US.

MICHAEL: I was planning to do exactly that.  But I wanted to know if you had any topics in mind.

RTD: HOW ABOUT HOLIDAYS AND/OR VACATIONS?

MICHAEL: We’ve already done that one.

DTZM: …HOW ABOUT SOMETHING TO DO WITH AIRPLANES.

MICHAEL: We’ve done that too.

RTD: HOW ABOUT HOLLYWOOD AND MOVIES AND STUFF.

DTZM: OH! I HAVE AN IDEA!  HOW ABOUT MUSIC THAT YOU LIKE TO LISTEN TO LOUD?

MICHAEL: That’s…yeah, that’s something we haven’t done before.

RTD: MAYBE A SIX SONG LIMIT SO PEOPLE DON’T GET TOO CARRIED AWAY?

Dies irae. The sound of hellfire upon thee.

Boston band that kicked a shit ton of ass

then put the link.

The text from waht? my text i’m writing? seriously i have no idea what the hell to do.

This was my warm up song before goign into interviews.

I used to blast this song for my oldest when he was 3. Gotta start them young. GET THE LED FUCKING OUT!
https://youtu.be/mqgyD_yTWCU

tribute ot joe strummer, how in FUCK can you go wrong
https://youtu.be/HgWzOElhs0w

Pretty sure my parents HATED this song when I was in high school. Speaking of high; this album cover was great for cleaning weed. Another band who owes everything they have to old black Delta Blues guys.

none of these dick fucking things are posting right
https://www.youtube.com/watch?v=WccfbPQNMbg
fuck

I forgot too; as Hippo pointed out: text AFTER link. 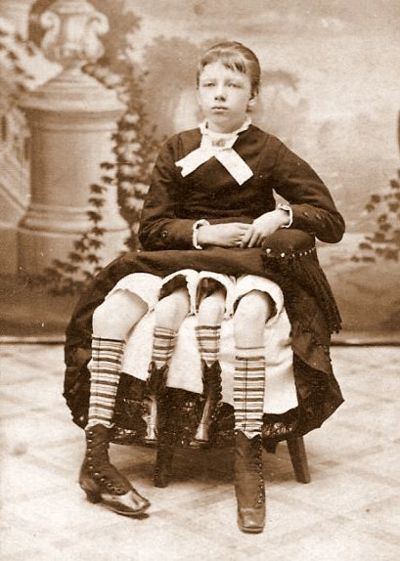 WHAT TEXT/ from teh goddamn fucking thing code shit?jesus i am lost. praise the goddamn gods of bourbon

Is this available on Spotify? Sorry I missed this. I was busy today doing mind numbing shit. Apparently the weird hire who came on 3 months ago walked out today, and I fucking missed it. WEird chick. She had no eyebrows, so right there you know that person is a mutant. And mutants cannot be trusted. Ever.