Yeah, that’s right.  The most universally beloved sportsball franchise starts Grapefruit League play this afternoon.  Our hapless opponent is the Mets, at 1:05 EST (FSMW/MLB.tv).  Some questions and answers:

HIPPO – Which baseballist shall be touched by Most Glorious Devil Magic in 2020?

OTHER HIPPO – So glad you asked, Other Hippo!  I am looking at “post-hype sleeper” prospect Tyler O’Neill, aka “Dense Pillar of Meat.”  MoGirsch wisely let Marcell Ozuna walk in free agency, leaving LF wide open for this ripped specimen.  I am predicting 40 HR and 20 swollen bases for this delightful Canadian fella.  When top prospect Dylan Carlson comes up mid-season, O’Neill will switch to RF, casting Dexter Fowler to the bench and/or a farm in the country.

HIPPO – How concerning is Miles Mikolas’ (aka The Lizard King) forearm injury?

OTHER HIPPO – Oh, I’mma panic.  Good thing El Gallo is making his long-awaited return to the starting rotation, and we brought in ringer LHSP Kwang-Hyun Kim from the Korean League.  But never great to be testing rotation depth before even March.

HIPPO – Alex Reyes’ major league inning total – under or over 20?

OTHER HIPPO – Waaaaaay the fuck under.  Maybe 5.

HIPPO – Do we like the new MLB roster rules?

OTHER HIPPO – Yes, yes we do.  Having a non-existent bench is boring as fuck.  Now we are guaranteed a minimum of five position players available.  I’d still keep just 7 relievers at most times, but that is a pipe dream.

HIPPO – I have a crazy imaginary friend who likes the Chi**** Small Bears.  Is he crazy?

OTHER HIPPO – No, not crazy.  Just jelly.  Soooooooo jelly.

(we now return you to your regularly scheduled Lesser Footy)

Thankfully, we get a full slate of Premiership fun this weekend.  Chelsea hot Spurs first thing (7:30, NBCSN) and yes, my alarm will be set.  One in a great many Mourinho Derbies, I’d favour the Chavs over striker-free Tottenham.  But it will be a lively affair, no question.

Brighton travel to Sheffield in the lead 10:00 match (NBCSN), with Team Knifey making a real charge at Champions League qualification.  The experts keep waiting for them to fall back to the pack, but I don’t see any signs of it.  They have taken great advantage of the opportunities given.  And they should handle the Trashbirds easily.  Bournemouth away to Burnley is likely your best NBC Gold option.

The battle for the silver medal takes place in the spotlight dance, with Leicester hosting Man City (12:30, NBC).  One logically presumes that Pep’s boys will prioritize the Champions League, but I still expect to see anger and focus this weekend.  I also just don’t think the Foxes are very good.

Sunday gives us two 9a fixtures, Watford/Man Utd on NBCSN, Norwich/Wolves on CNBC.  For my money, Ole’s crew is more prone to the big upset here.  But they might both be snoozers.

Arsenal host Everton to close the weekend (11:30, NBCSN).  Both sides have made exciting (to their fanbases, at least) managerial changes at mid-season.  The reverse fixture was a dreadful nil-nil draw right before Christmas, a wet fart farewell to two interim managers.  Expect goals this time, at least from the mighty Blues.

Now, I am out of things to say.  Enjoy the sporting action! 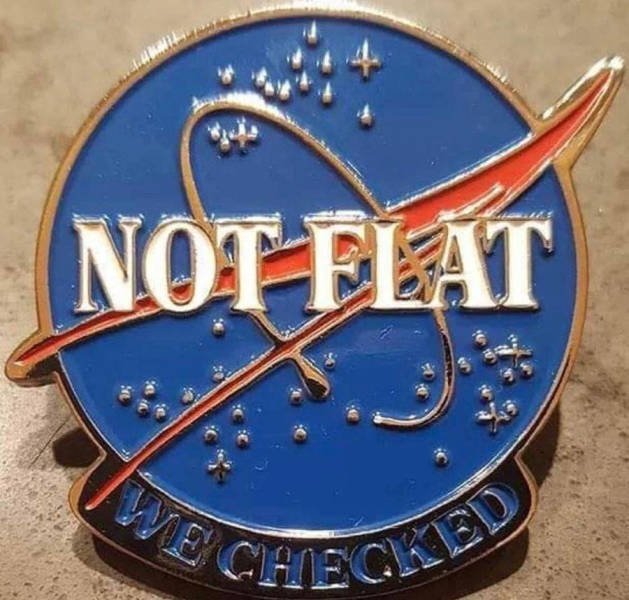 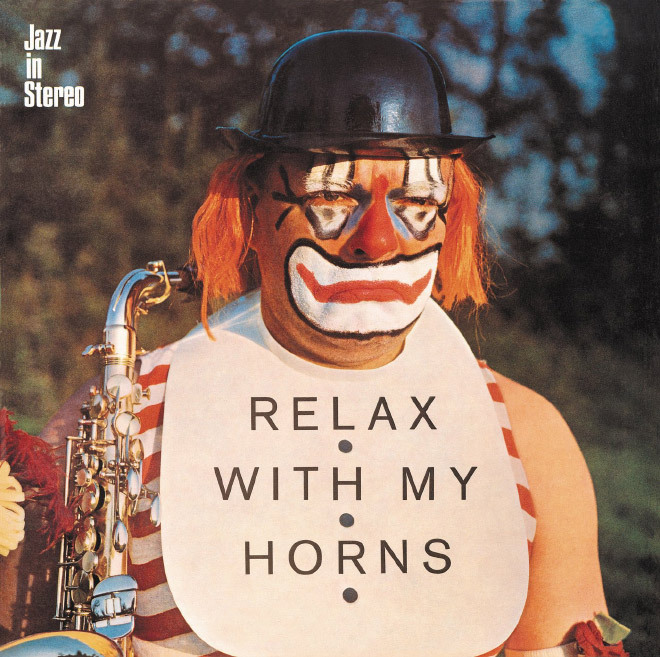