Are we all still alive? The first week of all this has been weird because I’ve been on Spring Break,

so I hadn’t planned on doing much anyway. All the closures have just meant that I’ve been hanging around the house generally being lazy.

Next week will be more of the same, except with a little gardening thrown in. “Zero hour” for me comes on March 30th when I’m “supposed” to return to work, even though all of the schools are “closed indefinitely”.

Thirteen people have died in total in Canada – 10 in BC, with 9 at the same senior’s facility three miles from my house. Simple solution – wash my hands. Simpler solution – don’t drive by there. Apparently, they’ve had traffic issues because of people’s morbid curiosity with wanting to “see the place”. Idiots. If we’re lucky, we escape this in a couple of months with that number staying below triple-digits.

Today’s good internet dog is this border collie who herded some baby ducks into a puddle.

a very good dog herding baby ducks into a puddle so they can frolic pic.twitter.com/SNtlF6giQE

Aside from ESPN2 running the “Ocho” programming all day, here are the highlights as chosen by me:

Hopefully, the week ahead brings you no misery. Toodles!

Beerguyrob
A Canadian man-child of indeterminate age, he stays young by selling alcohol at sporting events and yelling at the patrons he serves. Their rage nourishes his soul, and their tips pay for his numerous trips to various sporting events.
Subscribe
Please login to comment
220 Comments
Inline Feedbacks
View all comments

“Lay Lady Lay” from the album Nashville Skyline by Bob Dylan. This song is famous for an accidentally moved microphone.

You woke up to tell us you’re going to sleep?

That’s a funny car, not a funny saying. 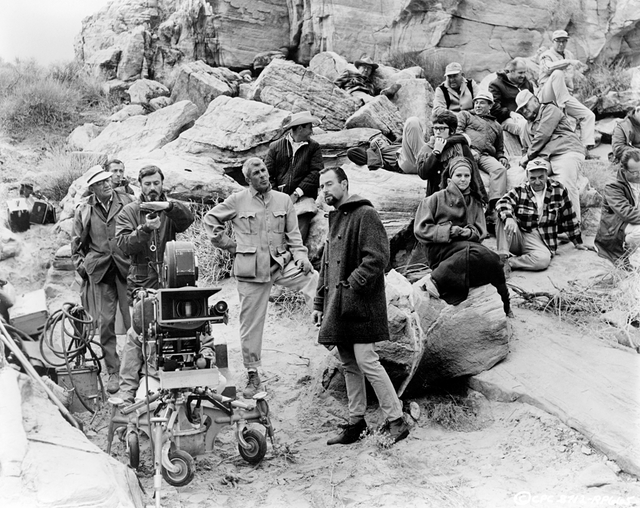 Dog is SMRT to wait for the cat alliance to break down. 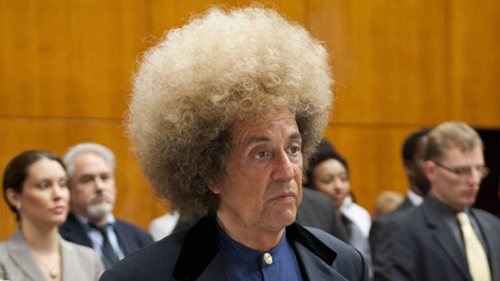 I honestly can’t tell if that’s Al Pacino as Phil Spector, or a whited-up photo of Bill Cosby in a Spector wig. 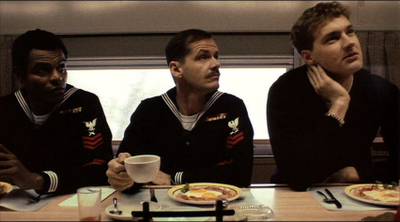 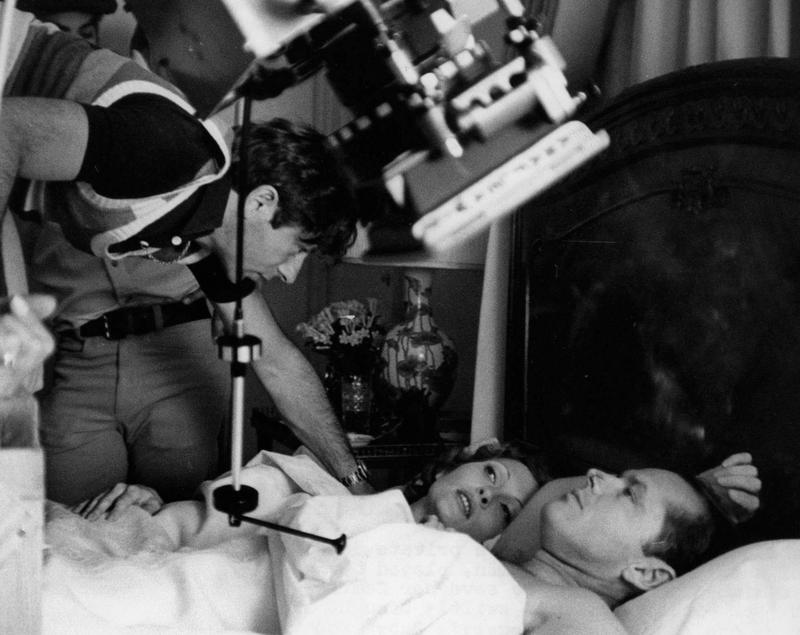 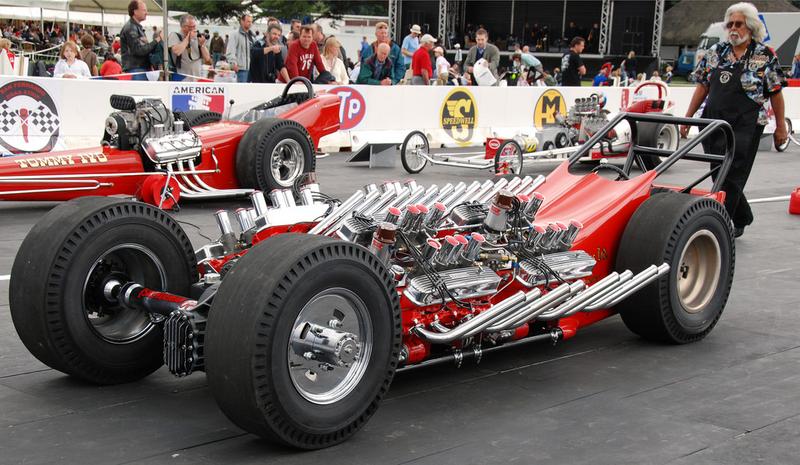 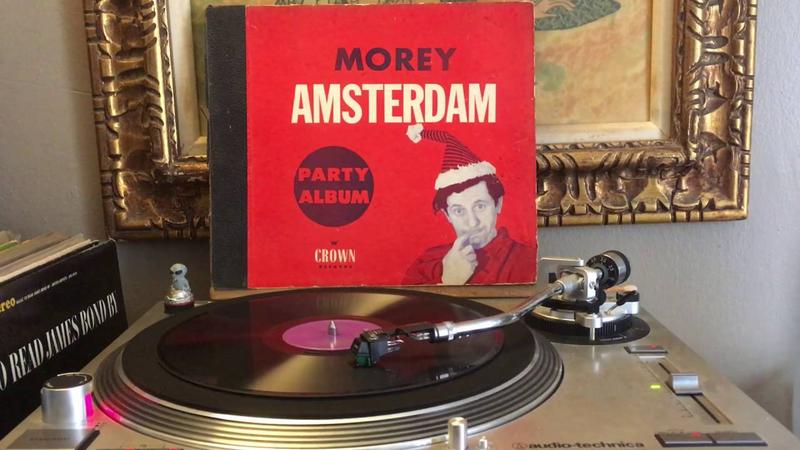 Eli Manning sure is enjoying retirement.

Somebody write something funny . . . it ain’t that late and you ain’t going anywhere

I have to go work in the morning, which means I have to get on public transit and catch corona with all the minimum-wagers scrubbing toilets and delivering food to privileged assholes from restaurants that pay their employees shit.

I’m yelling at lawyers on Facebook before I go to bed.

Don’t do that, it just encourages them.

@Unsurprised: why do you read twitter? you seem to read things that are designed to anger you

It’s not the lateness that’s a problem for me, it’s the requirement to be funny.

You have my attention.

i posted that for you

Roy Moore wants to know where COVID-19 was when Obama was up for midterms.

This underaged joke is vastly under…… rated.

blaxabbath
Editor
Reply to  Moose -The End Is Well Nigh

Trying to keep my wife and kids happy during this?
I’m sincerely trying to do the right things.

Bitches, the Patriots are headed back to Hoyer Country

I am so waiting for us to suck out loud again. 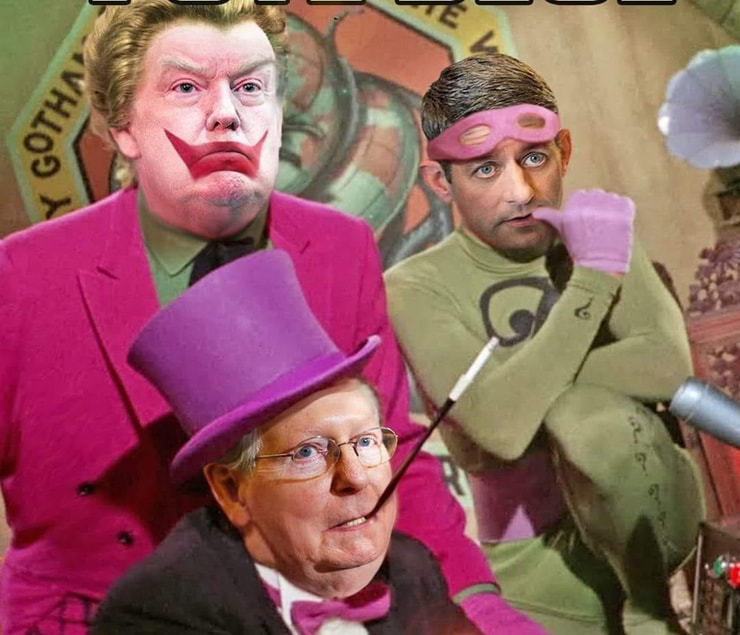 ALXMAC
Reply to  Moose -The End Is Well Nigh
1

Doktor Zymm
Admin
Reply to  Moose -The End Is Well Nigh

I think I have this wrong, that’s not Aaron Rodgers in the pic with Mitch and Donnie is it?

If you liked my 8-minute time-lapse ride through all the L.A. freeways, then here’s the classic 8-minute film made by Claude Lelouch in 1976 driving through Paris early one Sunday morning. The visual is a complete single take. He had a camera attached to the bumper of his Mercedes; the audio is completely made in post-production using his other car, which was a Ferrari.

One of the greatest car movies ever: C’était un rendez-vous (“It Was A Date”) 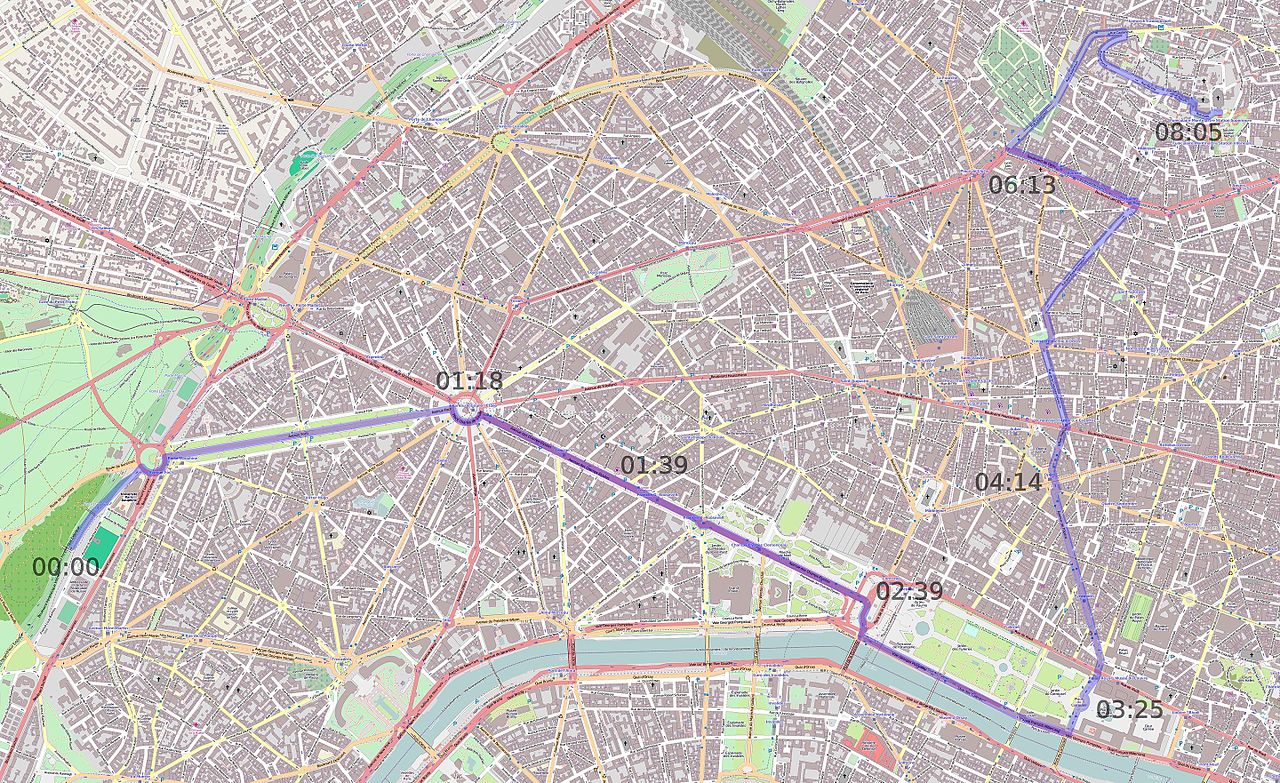 Moose -The End Is Well Nigh
1 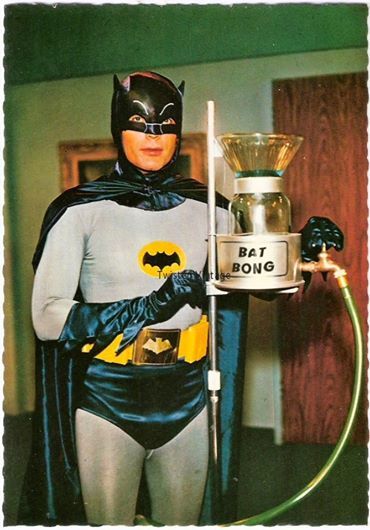 Moose -The End Is Well Nigh
Reply to  ALXMAC herodotus450
Reply to  Moose -The End Is Well Nigh 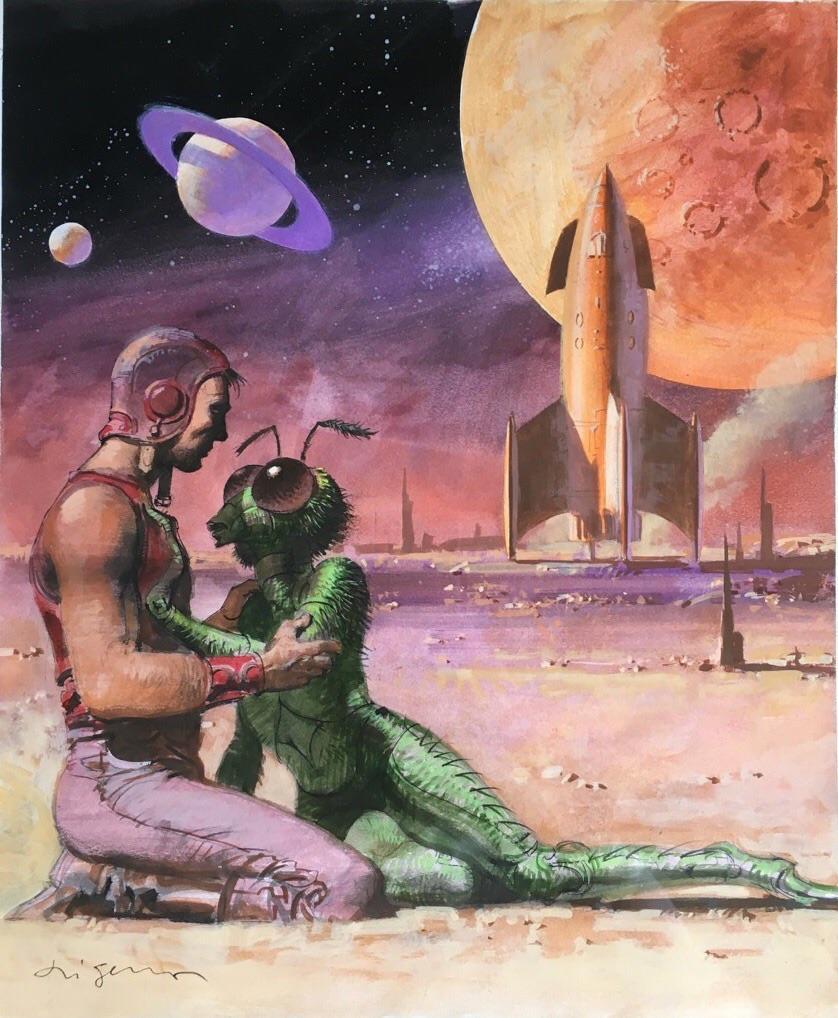 Da Fuq is this thing?