I’m worried too, brother. What’s it gonna take? I mean, you know better than anyone that I’ve spent days at a time in the film room, but I dunno if the average person is quite cut out for that.

Are people gonna be mad that there might be no football? I’d bet. That’s almost as bad as not having a steady income and healthcare and food.

I sure hope that things take a turn for the better. If they get worse, what will the people do if they don’t have their RedZone? Riot?

I hope not, Johnny. That tends not to go well. Especially if you lived in Constantinople in the 6th century…

Combatant 2: Citizens of the Byzantine Empire

Reason for Conflict: Somebody was mad about a chariot race.

What happened? In 532 AD, Constantinople was the bustling capital city of the Eastern Roman Empire, more commonly referred to as the Byzantine Empire. Under Emperor Justinian the Great’s reign, the city prospered, and the Byzantines conquered much of their neighboring territory. While today, Justinian is regarded as one of the most successful Byzantine emperors throughout the history of the Empire, his reign was far from a guarantee near the beginning of his ascent to the throne.

During the Roman and Byzantine empires, citizens – typically those of the upper-middle class and the nobility – could belong to organizations knowns as demes. These organizations were broad and multifaceted, serving a variety of purposes, including as political parties and lobbyist groups, partly as social clubs, and partly as sports team fandoms. In the 6th century, the two more powerful and prestigious demes were the Blues and the Greens. Emperor Justinian was, in fact, a member of the Blues during his life.

In A.D. 532, Justinian and two of his senior advisors, John the Cappadocian and Tribonian, were widely disliked in Constantinople due to the high taxes levied against the populace, as well their removal of scores of corrupt officials and nobility from the Byzantine civil service. Despite being Emperor of the Byzantines, Justinian, born to a peasant family and later adopted by his uncle Justin, was not of the same class as the majority of those who belonged to the Blues and Greens – he had earned his place in Byzantine society due to his intelligence and work ethic, as opposed to merely being born into it. With the nobility furious at this upstart Emperor trying knock their corrupt selves down a few pegs, the demes, once bitter rivals, banded together to oppose Justinian.

On January 13, 532 AD, the citizens of Constantinople gathered at the Hippodrome for a day of chariot racing. All day, they hurled insults at the Emperor, also in attendance; as the crowd grew bolder, the chants grew into full-scale riots. For five days, the imperial palace was under siege, as the Blues and Greens tore apart their own city. With friends in the Senate, the united demes, now referring to themselves as “Nίκα” (Victory), declared their own emperor, Hypatius; they also demanded that Justinian dismiss his advisors from their positions.

Justinian was almost ready to abdicate his throne, but his wife Theodora steeled him, imploring him to not give up power; fortunately, with the help of two of his top generals Belisarius and Mundus, as well as a eunuch named Narses, he launched a brilliant plan that helped quell the rebellion and secure his throne for good.

The Aftermath: Narses, as a eunuch, was considered a social curiosity by the general population, and was generally well-liked by all. With the Blues and Greens occupying the Hippodrome as their seat of governance, awaiting the coronation of the new emperor Hypatius, Narses entered alone and unarmed against the murderous mob, carrying nothing but a bag of gold. He approached the Blues’ section first, turning to their leadership, reminding them of Justinian’s personal affiliation with the Blues; he also reminded them that Hypatius, the soon-to-be-crowned rebel Emperor, was a Green. Then, he gave them the gold. The Blues’s leadership consulted quietly amongst each other, spoke to their followers, and then left the Hippodrome. The Greens were stunned; as soon as the Blues left, imperial troops led by Belisarius and Mundus stormed the Hippodrome, killing all the rebels inside.

It’s estimated that 30,000 people died in the Nika riots, about one-tenth of the population of Constantinople. Among them was Hypatius, who Justinian ordered executed; the Emperor also exiled all of the senators who had supported the riot. In rebuilding the city, Justinian was free to remake it in his own image; the Hagia Sophia, considered one of the most beautiful buildings in the world, was rebuilt by the Emperor, and it remains an architectural marvel to this day.

All in all, this was some pretty gangster shit from Justinian to get revenge.

I’d say. That’s why we should be pushing for RedZone For All legislation. Knowing these current politicians, they’re probably just gonna settle for a “Home Film Room Renovation” optional tax credit or some other half-measure. That’s not gonna get things done in this time of need. People need their football fix, not riots, damnit!

Do you ever listen to yourself talk, Jim? Like, even for two seconds at a time?

Information for this article taken from here, here, here, and here. Banner image by The Maestro.

The Maestro
The Maestro is a mystical Canadian internet user and New England Patriots fan; when the weather is cooperative and the TV signal at his igloo is strong enough, he enjoys watching the NFL, the Ottawa Senators & REDBLACKS, and yelling into the abyss on Twitter. He is somehow allowed to teach music to high school students when he isn't in a blind rage about sports, and is also a known connoisseur of cheap beers across the Great White North.
https://www.doorfliesopen.com/index.php/author/the-maestro/
Please Login to comment
5
4
0
7

During this crisis, will the nation’s NFL and college coaches have enough tape to eat? Is it time to tap the National Strategic Tape Reserve?

My kind of Utopia 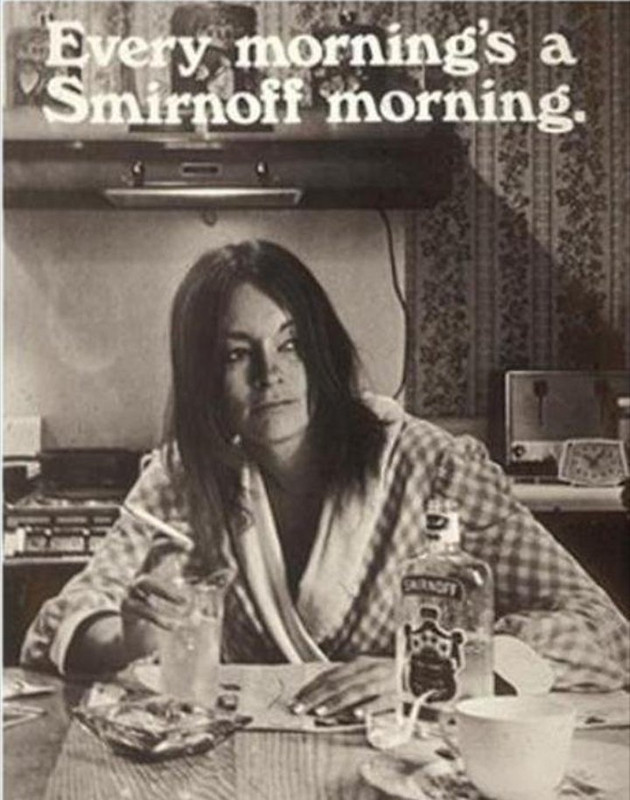 Who knew that King_Hippo was an architect?

This Hypatius is my kinda guy.
-Juan Guaidó

I love this series and even more the fact that John seems to be the more rational Harbaugh.

Rationality and sanity are like dating for a Kentuckian. Its all relative.

You, sir, have Alabama’s attention.