As with many communities across the country, my locale has instituted martial law beginning 2 hours ago.  Well, martial law might be an overstatement I suppose, but not by much.  But according to them I’m not allowed to go anywhere.  And I could be fined and/or jailed if I’m not out and about for “valid” reasons.

(is looking for a hooker a valid reason?)

((seems like one of those “essential” things they keep talking about))

And there’s nowhere to go anyway because everything is closing up early.  So here I am at home.

Don’t get me wrong, I’ve got everything I need.  Food, water, shelter and heat.

And even most of what I want.  Books, booze and satellite tv.  A hot nekkid chick WOULD be a bonus.

But you can’t have everything.

It kind of annoys me that I’m being told arbitrarily by “the man” that I can’t go out “unless”.

Yesterday before the crackdown I went shopping.  You know, just in case.  They already had cops posted at the store.  I mean I’ve seen cops at the store before.  Shoplifters, etc.  But these guys were literally “posted”.  Meaning they were enforcing and making certain nobody hoarded anything.  This concerns me.  Maybe that’s just me.

And don’t get me wrong.  I understand the deal with the aspects we’re dealing with here.  The closings, etc.  Trying to keep people from passing “teh virus”, etc.

But it still annoys me.

It also annoys me that every day, several times a day, when I’m trying to watch TV, especially Jeopardy, the news breaks in and claims to have Breaking News.  And then more or less tell me they don’t know what the hell is going on today any more than yesterday.

YOU JUST MADE ME MISS THE CATEGORIES.  HOW CAN I PLAY NOW?

Yeah you already know this part.

I honestly have no idea unless you want to watch reruns of old World Series or Superb Owls.

Friday night dramatic TV also stinks, but I do have a lot of Science Channel docs and game shows on the DVR.

And I still gotta get caught up on Better Call Saul.

I did also start reading a really good book today, recommended to me by none other the the lovely and talented King Hippo .  The Singer’s Gun by Emily St. John Mandel.  So far so good.

(yes Hippo, I did finally get through Station Eleven)

Anyway, we’re all mostly stuck at home for the time being it seems.  At least most of the time.  So talk about how you’re passing the time.

On the bright side, even while stuck at home there are any number of things you can still do to pass the time.

OK folks.  Try not to get cabin fever.  Drink heavily if necessary.

Screw it, I want a burger and I’m going to the drive-thru.

Catch me if you can Mr. Policeman.

Have a nice weekend everyone.  Be kind and be safe.

theeWeeBabySeamus
An unapologetic, even if often manic-depressive (it's a requirement given his choices of sports teams), fan of NC State University, the Baltimore Ravens and the Baltimore Orioles. When not parked in front of the computer and/or TV, can often be found on the golf course shouting obscenities to no one in particular.
Please Login to comment
69
134
0
23

[…] much like Fozz’s late-night rant from yesterday predicted for him, I spent the day in hell cleaning & deciding what to toss & what […]

Today is Day Nine of my strict self-imposed quarantine after I flew from Montreal to Los Angeles.

I’ve been mostly okay, but this evening I got a slightly runny nose. This is how it starts, the beginning of the end.

I get a free funeral from the government, but if you guys can send me drinking money until then why I’d surely appreciate it. I’ll thank you when we all meet in heaven.

I freak out every day when I wake up and have to clear my throat. MY GOD I AM INFECTED! I finally got hold of a thermometer and can ascertain that I am not afflicted. Yet.

Exactly how did Rocko’s Modern Life make it past censors as a “kid’s cartoon”?

You know what I find terrifying? THIS: 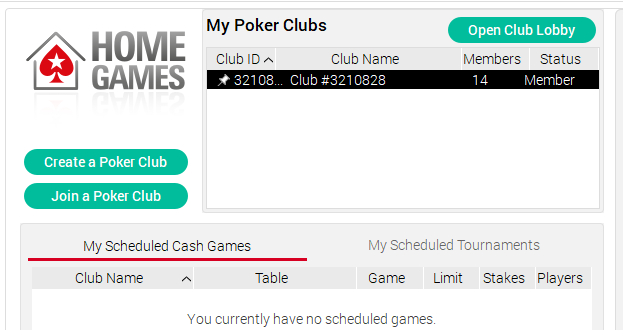 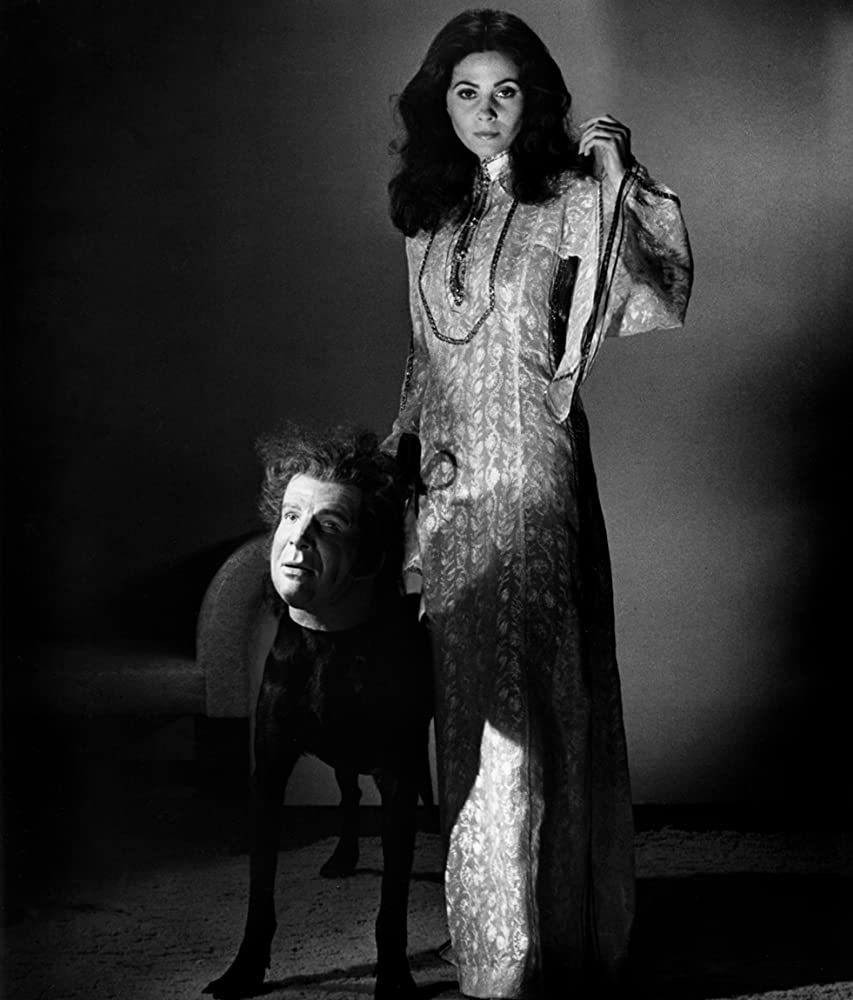 “Go” was such a pleasant surprise of a movie for me.

Mrs. Fozz wanst to clean th house otmorro . i wan tto shove a glass catheter down my dicek and smash it with a brk. fuck

Easy Blax, I can hardly keep up with 2 personas 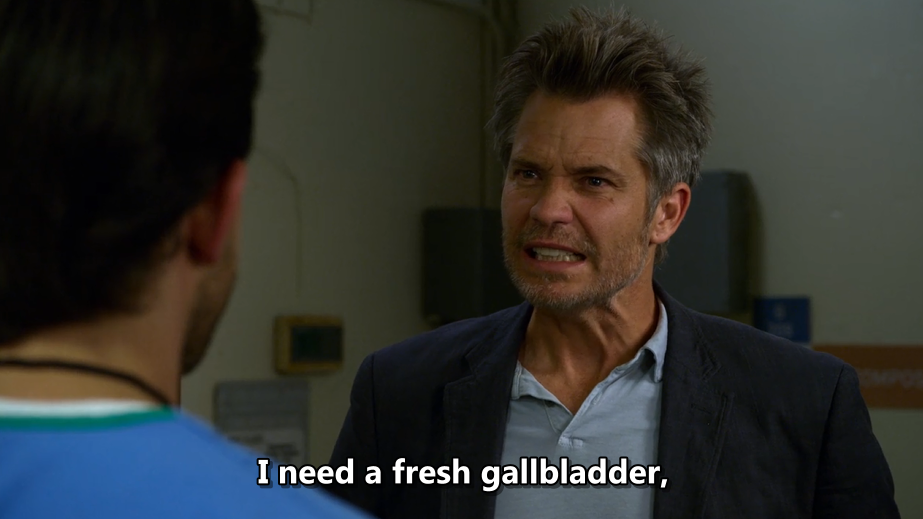 Ooh, get one for me while we’re at it! 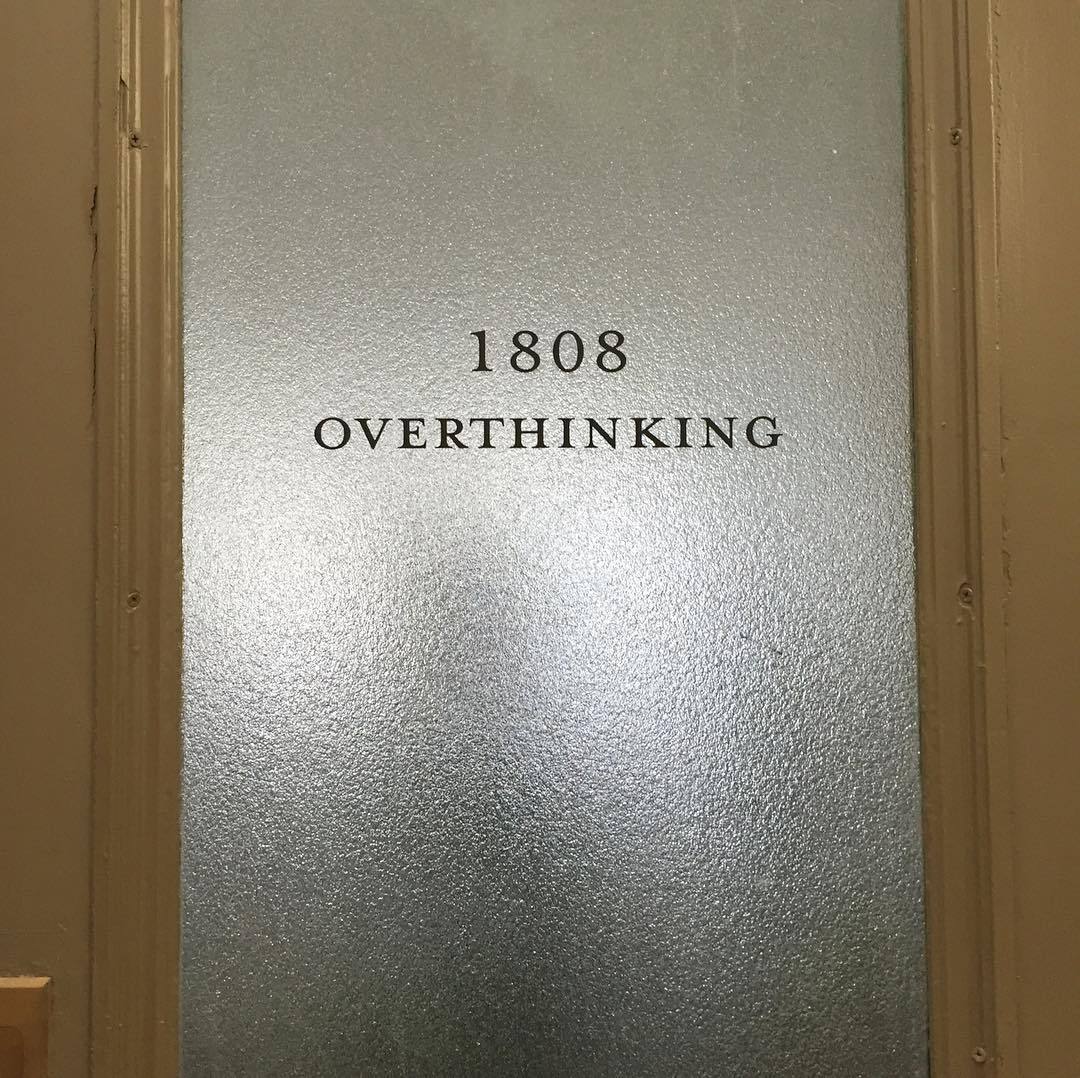 You fellas watch Atlanta? I’m a big fan. Good, widely-varied stories and styles and Van is a hot lady I would live in a storage locker to keep. Or something. It’s a good show.
Yoo-hoo!

Yes. There are so many good things. It’s one of the few shows that when the credits roll I’m already excited to see what comes next week.

Lots of voka tonic and bourble now, i will survive. sty tuned Too bad folks in the Ukraine did not have this kind of prescient warning.

So, I am watching the youtube replay of the 85 bears superb owl. Through the first quarter, I was probably terrified. I also noticed that they were running Walter Peyton in motion to screw with the Patriots defense. Opened the way for Matt Suhey in the running game. Willie Gault is underrated.

I wish I still had my “BEARS” sweater.

Everyone was watching Walter. Anywhere he ran, the defense would follow. I feel bad he didn’t get a touchdown, but it was the right way to gameplan.

That’s a team you can get behind. The teams that win with defence are almost always more likeable than the offensive teams.
Bears I didn’t see in 85 since I was not born yet but the Ravens and Bucs in early 2000s and Seahawks (also because they’re my team) defensive domination just makes me so happy. Might have something to do with playing end/OLB and developing a deep hate for the fancy offensive dandies who need to get a lesson taught to end.

One can make arguments, but I don’t know of a better NFL defense than the 85 bears.

Oh I will. I love good run D and nasty hitters. Brooks and Lynch for the bucs. #1 D beating #1 O decisively. Same with Seahawks. And Ravens too but they beat another top D in the giants. I think that I liked because it was Collins vs Johnson as the qbs.

As a 26 year old Patriots fan, watching that game was my first experience of prison rape, like I was Andy Dufresne in Shawshank Redemption. My cousin is an attorney in Mansfield, next town east of Foxboro. Grogan owns a sports equipment supply company there (helmets and hockey sticks for high school teams kind of thing), she represents his company; says he is really kind of a dick. Kind of fits the Patriots mold, I guess. It would be poetic if the real estate end of her practice covered the closing on Brady’s mansion; when it comes to the NFL she’s kinda like the female version of Tawmy from Southie with the same amount of NFL awareness, but it would be the high point of her life. Not a true fan, I accuse her; she won’t even stay up for night games. But aside from that she is a wonderful person.