Interestingly, or shamefully, I read about a dozen pieces in writing this bit about Mitchell, and only the nfl.com piece doesn’t mention the racial history about Mitchell’s time in Washington, preferring instead to note “Mitchell went onto to break barriers as Washington’s first African-American player.” But I guess the employee who wrote the piece is trying to keep their job when all around them are losing theirs.

Tonight’s episode of MXC is “Donors vs. Addicts”. A team of organ donors and recipients will go head-to-spleen against a team of 12-step recovering addicts. It’s drunks, dopers, and donors!

Right you are, Ken.

Ostensibly, we have the long weekend to look forward to. So keep that booze target in focus & we all should be fine.

Beerguyrob
A Canadian man-child of indeterminate age, he stays young by selling alcohol at sporting events and yelling at the patrons he serves. Their rage nourishes his soul, and their tips pay for his numerous trips to various sporting events.
Please Login to comment
34
62
0
21 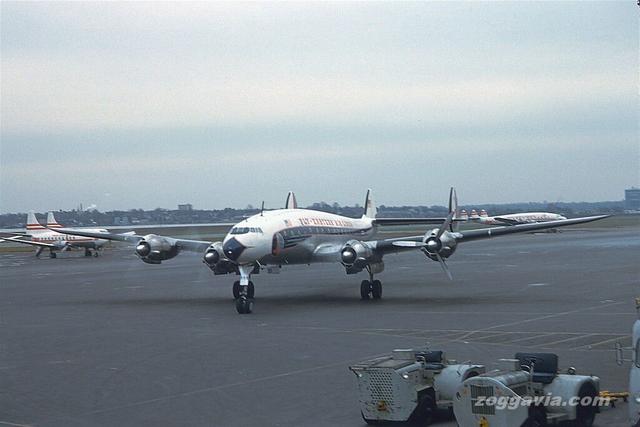 Time to sterilize the utensils and go to bed. 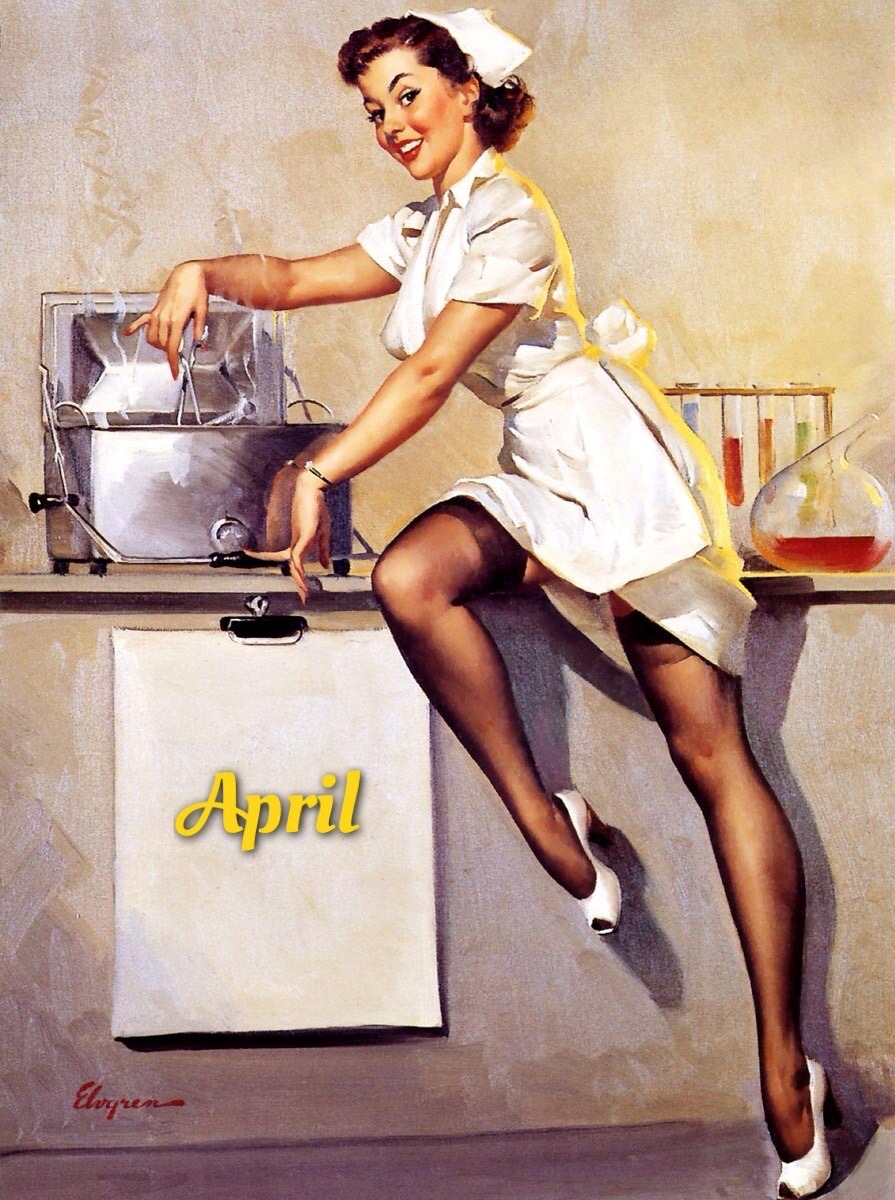 Better Call Saul is the best show on the goddamn planet right now.

In my esteemed opinion anyway.

Cannot disagree. Getting ready to finish last week’s and then watch this week’s.

Cosigned. This season has been spectacular. 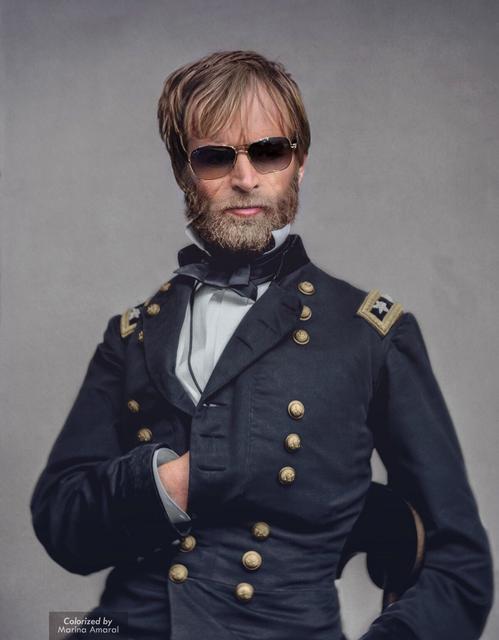 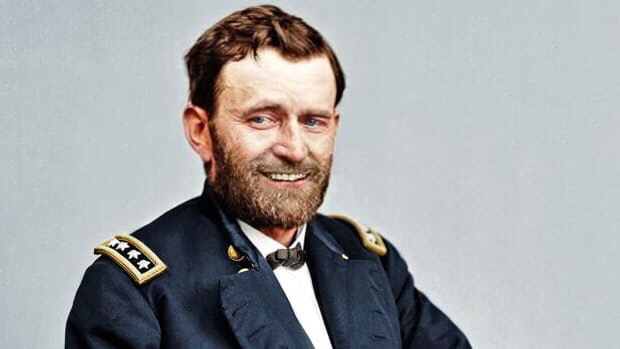 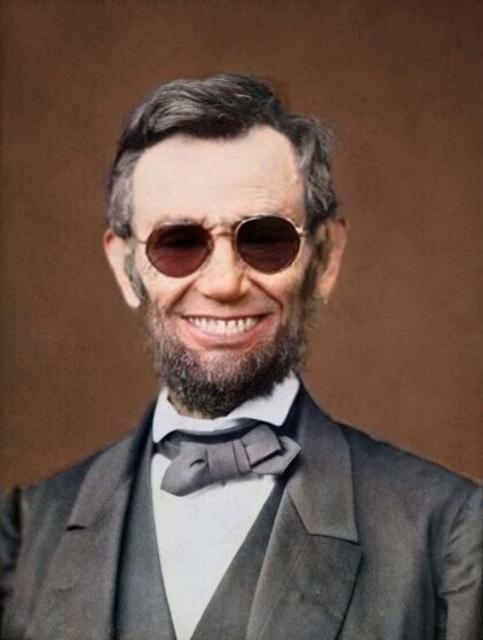 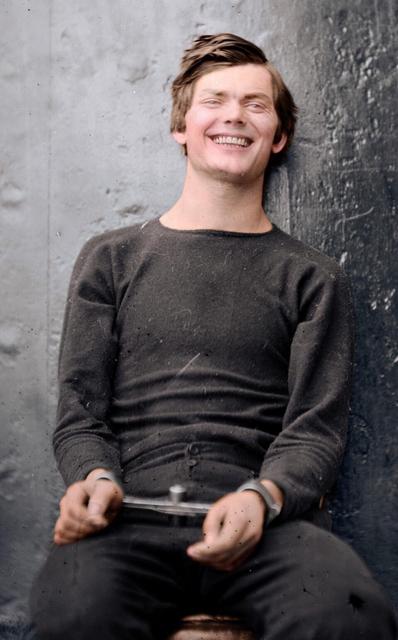 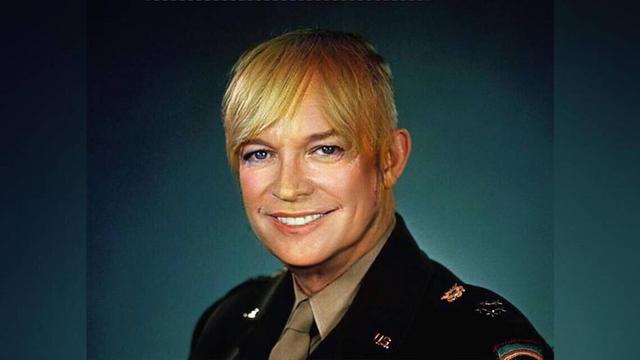 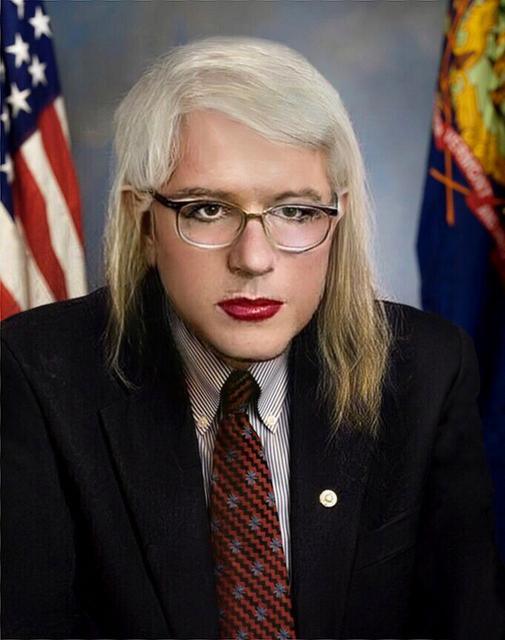 I shoulda got some sun today.

A difference in budget but not comedic result. 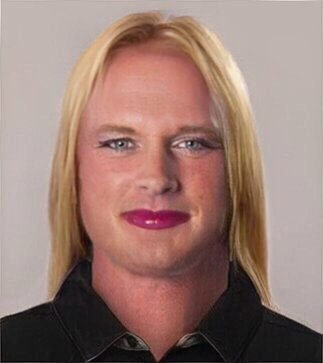 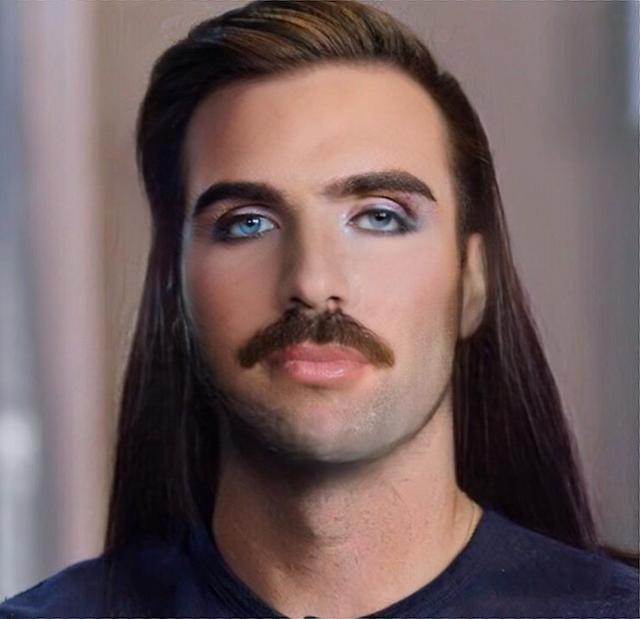 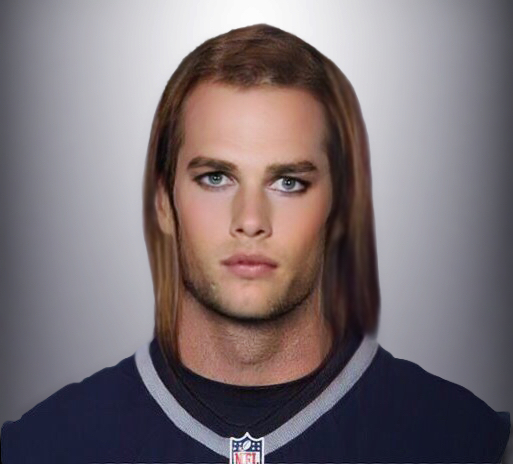 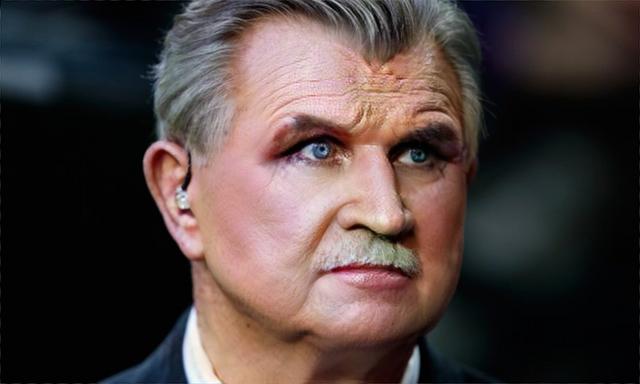 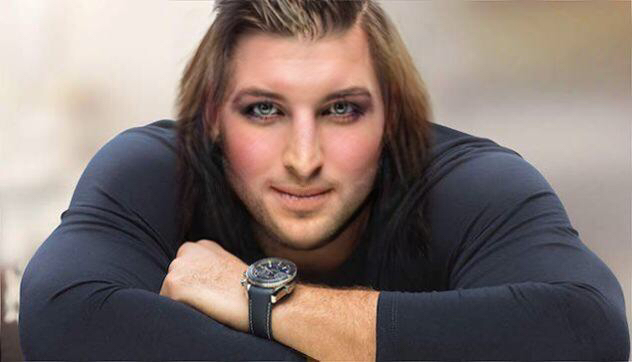 Y’know, it is deceptively difficult to get a recording take that’s in tune, doesn’t slow down, isn’t overly expressive because your recording is what other people are going to record to, and DOESN’T GET FUCKING RUINED BY A GODDAMN CAR EXHAUST.

Sorry, I’m not in a good mood and this puts me even farther behind because I have to re-record tomorrow. For a re-recording. So, re-re-recording.

A friend of mine who does some recording went to extremes; he retired, bought a farm house in the middle of a huge lot and built a sound-proof room in the basement.

I thought it was a shame that he is using it for music recording and not for some nice murderin’.

I live on a corner house on a fairly busy street. Which because it’s empty is now an occasional track from Need for Speed. Which is fine in a video game sense, not fine when you’re a real-life NPC.

Sorry man. This guy is a guitar playin’ rock guy, but he does have a beautiful acoustic standup bass. 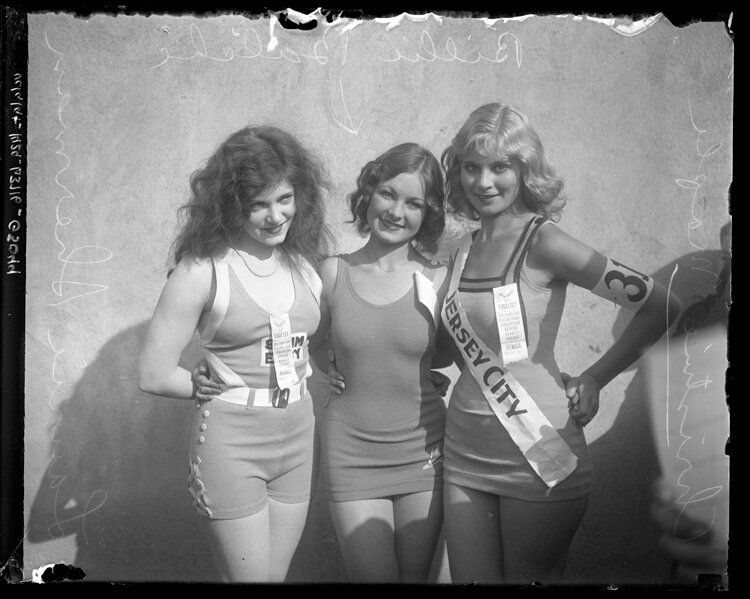 what, did you all die of corona virus?

Lack of booze and boredness.

Southeast MI shit show intensifying now. In Detroit, Beaumont has 1500 workers out with symptoms, Henry Ford has 700 confirmed cases among staff, and nurses at Sinai Grace started a wildcat strike yesterday after a nurse died after being twice refused a test by the hospital and another was fired for publicly complaining about lack of PPE. Starting to get rough further north as well. Hospitals in Flint are out of vents, and to hear it from nurses, it sounds like waves of patients walk through the doors just to code. The crazy thing is how much worse it is in NYC than that. We haven’t gotten to the mass graves discussions yet, but it won’t be long at this rate.

Mass graves? Incinerators! That’s how the Chinese solved their problem. 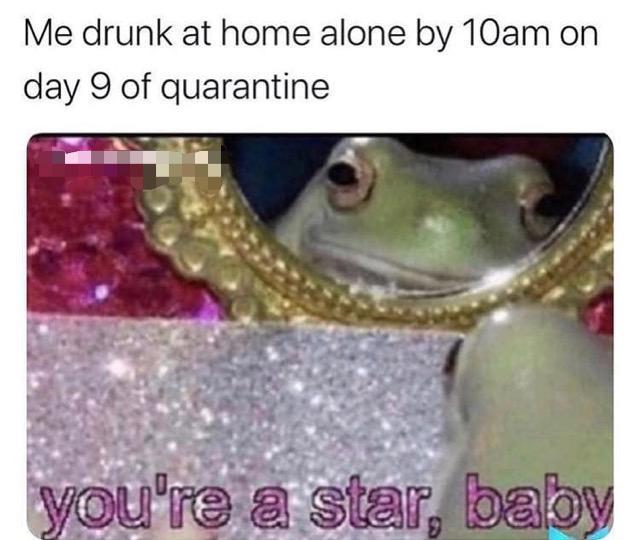 Or, just your slacks. Your call.

Which one has more ballroom?

The Vincent van Gogh of Japan would like a word. 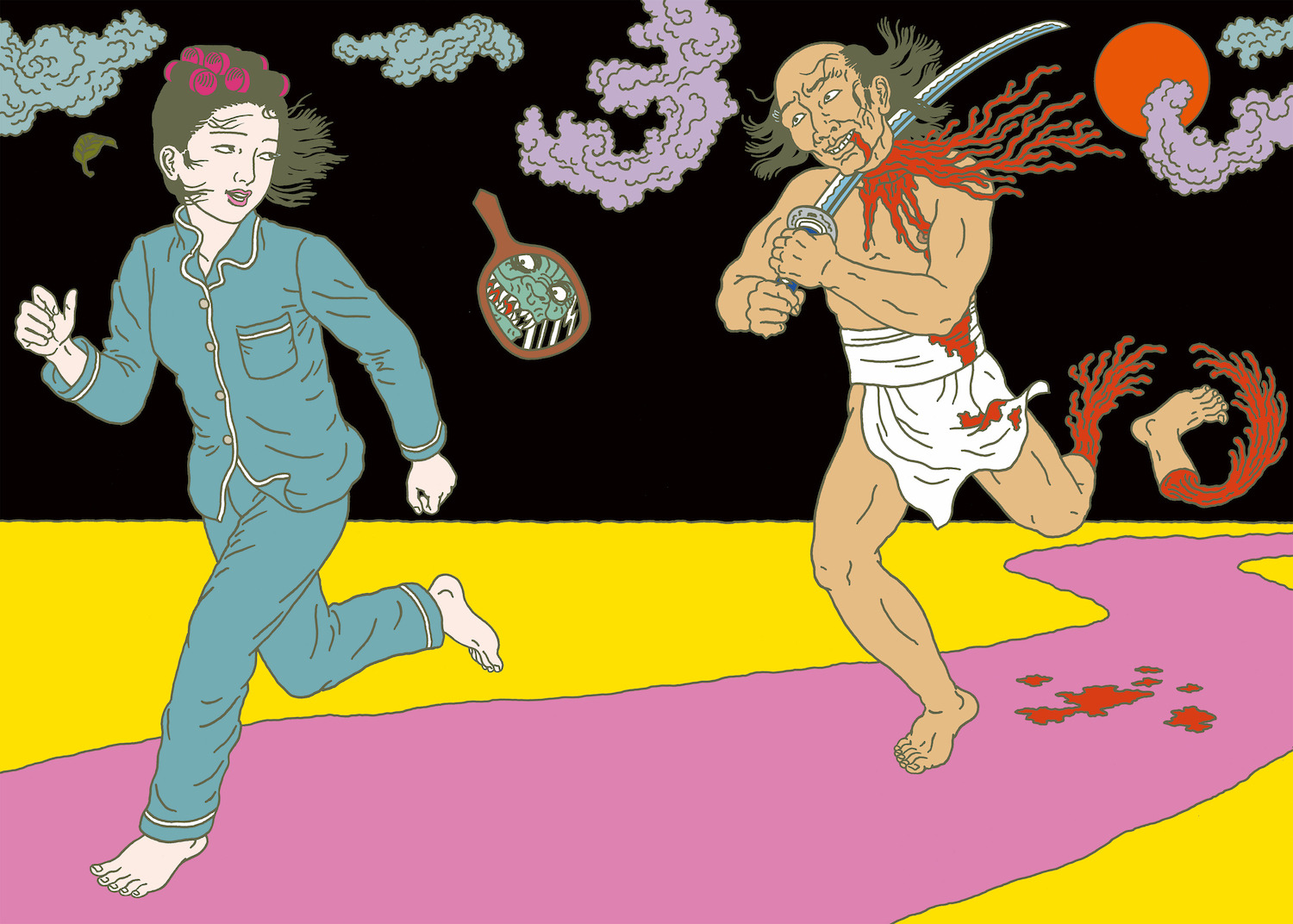 NEVER STAND ON THE WING 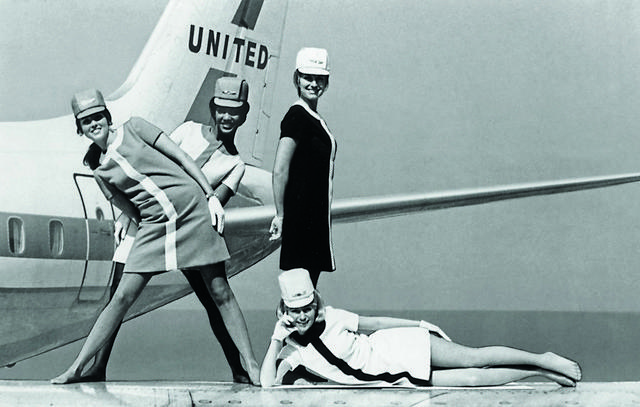 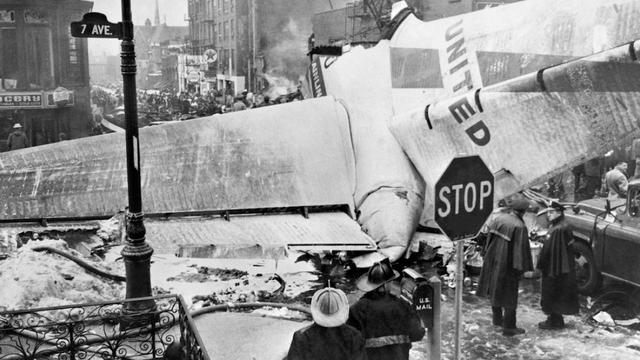 Anyone else notice that all this bad shit started when the Cubs won the World series?

And the Cubs would’ve never won if what’s his face hadn’t won with the Red Sox first, so it’s really all Boston’s fault.

“I warned you guys about this potential Boo-Boo.”

Wasn’t that the real bad shit. All this stuff now is just followup, the wake.

. . . in a very special two-part episode featuring The Doobie Brothers

He shoulda never sneaked that recorder in.
See, I told you I’m old.

I remember seeing that when it was aired and thinking no way those characters would give a fuck to dance to Black Water or even know who the Doobies were.

The two greatest television events of the 1970s:

As God is my witness I thought turkeys could fly

Best line ever delivered in a sitcom.

Closely followed by “the turkeys are hitting the ground like sacks of wet cement!”

Y’all saw BoJo was moved the the ICU a few hours ago?

Yep, he didn’t take it seriously and it got him.

“I shook hands with everybody!” should be inscribed on his tombstone.

BoJo was moved to the ICU? My thoughts and prayers go out to the ICU.

Is that the clown, or the track and field star?

Maybe they can give him a haircut while he’s there. Or at least a comb. One has to try hard to have worse hair than Trump.

“A delayed draw play that gains 8 yards on first down? It gains three yards at the very most! What kind of witchcraft is this?”

I put on the first episode of Amazon’s “The Tick” series. It’s… really depressing? Is that pretty much what I should expect? I guess I was hoping for something more like the animated series.

Shouldn’t that be Meredith?

The key to Alanis Morrisette’s success was oversharing, ppl forget that.

That Mahomes kid is one talented mutherfucker!

“What’s this about a ledge?”
-OSHA, way outside of their jurisdiction

OSHA hasn’t had any funding since 2001 or so. It’s just a couple guys playing cards in a wooden shack located down by the Potomac floodplain.

This fucking sucks. I expect more from people sitting at home all day for three weeks.

I find my ambition is all gone. Ennui and lethargy dominate.

I’d sacrifice the others just to launch Brady, Peterson, and Watt into the sun.

If you can you should order directly from the restaurant. Apparently GrubHub takes a big ol’ cut out of the restaurant’s prices, which they can’t afford now.

Unless you’re just dialing up Wendy’s/McDonald’s/Burger King/Taco Bell, in which case fuck ’em.

Up here in your hat the delivery services take between 12 and 20% depending on the company.

Ya gotta watch “Operation Odessa” on The Netflix. It’s a riot.