Author’s Note:  The following is partially based upon an email my elderly mother received from one of her elderly friends.  I have altered the language in places to make it more relatable, or at least try, to our little group of DFO idiots.  I have also added some of my own thoughts into this.  Really doesn’t matter which is which.

You know time has a way of moving quickly and catching you unaware of the passing years.  It seems like yesterday I was in my teens.  Embarking on my new life and trying to find that special person who might be willing to share it with me.  Yet in a way it all now seems like eons ago and I wonder where all those years went.

I know that I lived them all.  I still have glimpses of how it was and of all of my hopes and dreams.  But it seems now things are winding down.  The winter of my life is getting here faster than I ever thought it could.  And honestly it has caught me by surprise.  How did I get to this place so fast?  Where did my youth go?

I clearly remember seeing elderly people years ago and thinking that those “old people” were years, even decades away from me.  Winter was so far off that I could not comprehend it or imagine fully what it was.

But as it approaches faster and faster? As I see my friends and colleagues age?  Greying hair.  Or for some no hair at all anymore.  Wrinkling skin.  Seeing some of them die?  It begins to hit home.

Some are in better shape than others.  Physically of course.  But also mentally and emotionally.  That’s a thing we can’t necessarily control.  I’ve honestly been lucky so far that I’ve aged fairly well.  But as you age you still can’t help but see it as it comes.  Not only to others but to yourself as well.  Life changes as we go.  When you’re young you don’t necessarily think about that.  I wish I had.

Life has a way of taking its toll on you.  And you never know from which direction it’s going to come.  Nor when it will hit.

That’s why you have to live for now.

Of course you have to plan for the future.  And if you’re a decent person, try to make sure that those whom you care about are taken care of as best you’re able.

You also have to forget the past.  Forgive yourself for stupid mistakes you’ve made.  We’ve all made them.  Some worse than others I suppose.  I’ve certainly made my share.  But you can’t go back and change those now.

So let that go and live for now.  Because tomorrow?  “Now” could be gone.  And you might not even see it coming.

Don’t waste time.  You never know how much you have.

theeWeeBabySeamus
An unapologetic, even if often manic-depressive (it's a requirement given his choices of sports teams), fan of NC State University, the Baltimore Ravens and the Baltimore Orioles. When not parked in front of the computer and/or TV, can often be found on the golf course shouting obscenities to no one in particular.
Subscribe
Please login to comment
8 Comments
Inline Feedbacks
View all comments

Forgiving yourself is a biggie. At least according to a monograph I read. Think it was titled “The Social Dynamics of Non-Shallow People”. Later adapted into the hit film “Tron”. 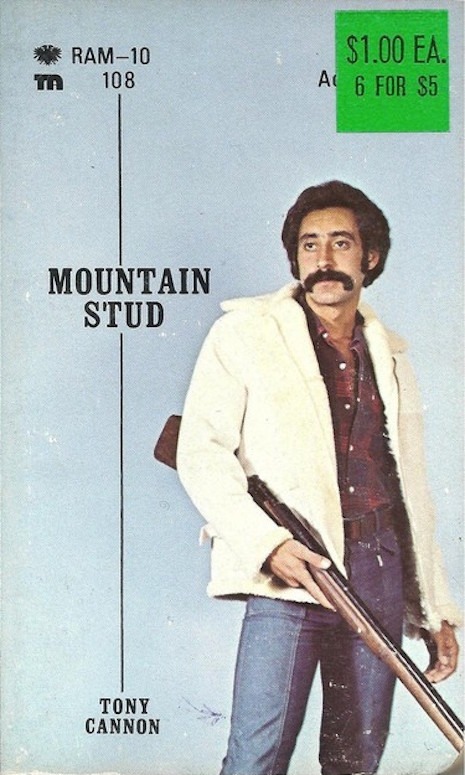 There is nothing I can do about any of this except to keep doing what I have been doing. People depend on me and the rest of my office.

My favoUrite sport (NLL lacrosse) just cancelled the rest of it’s regular season and will publish how the post-season will work in a “few weeks”. I get that I’m the only one here that cares, but I do see this as a sign that other leagues will be doing the same as well shortly.

CPL will definitely not have their Spring season. That is my summer escapism, guess I will watch the Euro, nope, the Copa, nope. Fuck. It will be the nicest summer weatherwise too. I will still stay indoors.

there’s summer lacrosse out here as well(WLA and MSL), I was planning on getting season tickets for it, but don’t think there will be a season at all. which means no Mann cup either. booooooo

With no sports happening for me to hate, I’m stuck reminiscing about sports hate of years past

Thanks for the reminder! They shoulda won.