It’s a weird time folks.  And as much as I’d like to believe differently, things are going to get worse before they get better in most places.  This has become a very complicated thing.  It’s not just the virus.  It’s social and economic impact.  And while I do understand that fallout, I have a problem with opening things back up too soon.  And it’s about to happen.

Which is why it’s about to get worse I think.  I hope I’m wrong.

Coupla months ago, the CDC estimated 70,000 deaths by the end of the year.  We passed that yesterday.  In case you don’t have a calendar it’s still early May.

No politicians aside from two seem to actually be listening to the experts (though at least “What’s his name” in the White House finally decided to shut his piehole… for now at least… It won’t last).  But the two to whom I’m referring are California Governor Gavin Newsom.  He’s getting some pressure from the public, but he’s at least doing what needs to be done with some forethought.  The other is New York Governor Andrew Cuomo.  Those two guys have some big balls.  Every other elected official I see lately is more interested in getting re-elected than they are interested in doing right by their constituents.

OK, enough of that.  I really didn’t mean to go down that road to be honest.

OK, what I really wanted to talk about is this…

My mother has an elderly friend in Salisbury, Maryland.  That’s on Maryland’s Eastern Shore.  Mom and Dad used to live next door to her before I was born.  Or even conceived for that matter.  Eastern Shore Maryland is a fairly remote area compared to other places nearby.

She is 94 years old.  She has had a hard time already, of course.  Aging does that.  Heck I already know that for my own self and 40+ years younger.

She has a difficult time making ends meet these days.  Fixed income with bills rising.  You get it.

I wrote her a check about a month ago.  She refused to cash it at first.  Fortunately her daughter told not to be stupid, cash the damned check.  So she did.  I called her daughter and thanked her for convincing her.  Hell, you can’t take it with you, might as well help someone in need.  Yes?

I’ve actually never met her in person.  But we call her to check in on her once or twice a week, or she calls us when she wants to talk.  And I always talk to her for a few minutes before handing the phone over to Mom.

She calls me her boyfriend.  LOL.

Anyway she called last night.  Now lemme tell ya, this woman has more zest for life at 94 than I think I do at my age.  She always makes me laugh.  I told her when all of this was over I am gonna drive up and take her dancing.  She asked if we could go Salsa.  “Hell NO” I said.  I’ll break a hip.  We both laughed.

But as we talked a bit longer, before handing the phone over to Mom, I could tell something was wrong.  So I asked…

She’s almost out of food.  She’s afraid to go out.  At her age I can certainly understand that.  She does still drive.  But the “virus thingy” has her wary.  Again, very understandable at 94 years of age.  Cannot blame her.

So first thing Friday morning I’ll be hitting the store and buying whatever canned and dry goods they might still have, as much as they have (we’ll see) and then driving it north to Maryland’s Eastern Shore for one of the sweetest persons I’ve never yet met.  300-ish miles one way.

But maybe I’ll get a dance out of it.

I’ve said it several times recently, but my point is if you have the means and/or ability… try to help someone who needs it.

This is probably the last of this Wednesday Motivational Series, btw.  I’ll come up with something else to fill time at some point.  Maybe.

theeWeeBabySeamus
An unapologetic, even if often manic-depressive (it's a requirement given his choices of sports teams), fan of NC State University, the Baltimore Ravens and the Baltimore Orioles. When not parked in front of the computer and/or TV, can often be found on the golf course shouting obscenities to no one in particular.
Subscribe
Please login to comment
21 Comments
Inline Feedbacks
View all comments

I thank all of you for your kind comments. But when I tell you I’m really not a good person, please believe me. These days I’m just trying to help folks in need. And I suppose to keep my ledger in the black.

BC Dick
Reply to  theeWeeBabySeamus

Fuck you then, you bad person. You said it yourself. Worthless rat-chewing scum. Can’t believe I ever liked you. You’re a disgrace to humanity.
Better?

theeWeeBabySeamus
Author
Reply to  BC Dick

Like it? Not exactly. But it is closer to the truth.

As we would say in the fleet, Bravo Zulu, tWBS!

BC Dicks weed got here. Was a 4 week essay in questionable addressing and it looked like a 5 year old wrapped but it was cheap.

TWBS as always you are a good dude. See ya at the pug ranch.

BC Dick
Reply to  litre_cola

Hey! Sure were quicker to criticize than you were to praise weren’t you. And the goddamn mail pricks have no reason not to take my package other than aesthetic reasons.
I also chose the Colored Hockey Championship stamps partly to guilt the mail jockeys into delivering it even if my postage was short. 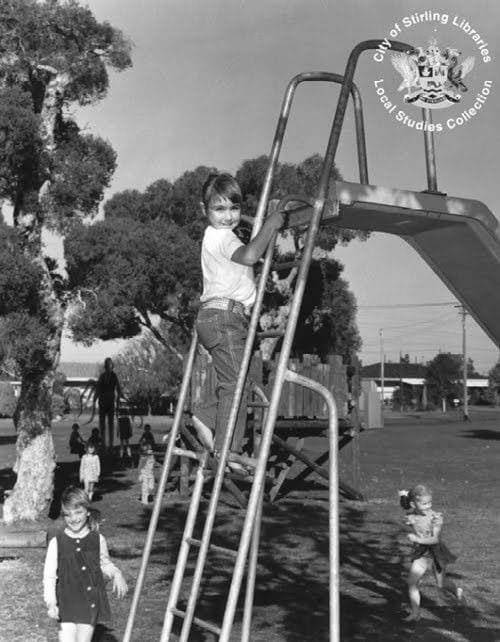 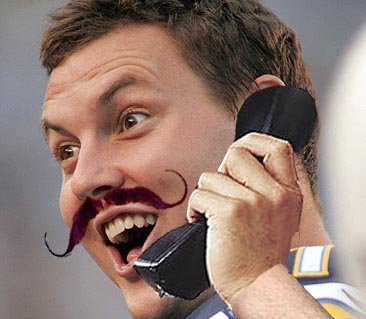 Not sure if it’ll help all that much, but this map might help you pick out a place to stop for groceries. Doesn’t look like anyplace in the area where you’ll be traveling is any better or worse than any other.

Don’t forget to wear a mask when you’re in the store! And sanitize your hands before and after you’re done shopping. Sounds like overkill, but you don’t want to be the one delivering a fresh load of coronavirus to that woman.

You are a kind soul, Seamus!

We’ve been getting groceries for my parents and my MIL. Trying to do our bit to keep them safe. My MIL catches everything, so the more we can do to keep her away from others, the better.

“My MIL catches everything”

*If measured in minutes.

“This is funny because Al Davis never gave two shits about that.” – Darius Heyward-Bey

Still not gonna vote for him, but DeWine here in Ohio hasn’t done too badly.

I’m not too excited about his trickeration where he’s declared abortion a nonessential medical service, but I guess that fight might have to wait for later.

Would think that with parents having to home school, abortion would be more popular than ever.

Home school started this spring, and the teacher got fired for drinking on the job.

Were they just openly knocking back tallboys? Because how could they tell?