Both NASCAR and the Bundesliga returned this weekend! Finally, it seems we are slowly getting back to a semblance of what used to be. Granted, these events happened without fans and we won’t be seeing fans attending sporting events anytime soon, but it was nice to see some live sports for a change.

As we start a new week, let’s hope the gradual easing of restrictions doesn’t result in spikes in cases/deaths that will force the restrictions to be put back on. If we all do our parts by maintaining social distancing, we have a better shot to keep things going in the right directions.

The Week in DFO

Here are the things I read in DFO this week that reminded me how much I love this site:

Let’s start things off with a reminder that Walmart is a dimension all to itself:

and a reminder that EuroTrip is an awesome movie:

Got a mess of brioche dough for cinnamon buns in a slightly warm oven rising for a morning surprise for the maybe early stages ladyfriend and her kids. Something about this chick, man…

I was all set to joke about “rising for a morning surprise,” and then you had to go and bring her kids into it. Not cool, man.

I too am preparing a sodium bomb meat extravaganza! Mississippi pot roast-classy AF! It’s in the slow cookin’ jacuzzi as we speak. I’ll let you know how it turns out in about 7 hours. The beauty of the crock pot is that I can get completely baked and still have a delicious dinner while keeping the confused kitchen twirling to a minimum. It’s a win for everyone!

I will be adding “slow cookin’ jacuzzi” to my vocabulary.

“Already in mine!” – Mark Chmura

We were also reminded of the brilliance of Letterkenny:

In 3rd grade I faked illness many times. I had the most vicious nun in the world, Sister Mary Andrew, may she burn in hell forever. She literally would pick kids up and throw them in the garbage can across the room. I still can’t tell time because she terrorized me so badly with a worksheet. It was fucking terrible, until finally, one beautiful day near the end of the school year, Andy Graver had enough of her bullshit and punched her HARD in the stomach. It was like a cartoon, you could hear the whoosh! as the wind was knocked out of her. He got expelled and had to go to school with the unwashed heathens at the public school, but he was a fucking hero to all of us!

/ found a funny
I told myself that I should stop drinking, but I’m not about to listen to a drunk who talks to himself.

Let’s Stroll Down Memory Lane-
As a part of patching up our relationship (I got caught in the middle of a nasty divorce and there were hard feelings) my dad and I went to Mont Tremblant for a weekend of skiing. The first full day there was glorious-the sun was bright and the slopes were perfect. Afterwards we went to a steakhouse and had some beers and porterhouses and just shot the shit and everything was (unspokingly?) cool with us again.
/at the end of the evening, in the hotel room
Dad: “You know what would make this day absolutely perfect?”
Me: “What?”
Dad: “A goddamn cigarette.”
Me: “Huh.”
/he had quit 12 years previously

I think I speak for myself when I say that the 31 billionaire owners can eat shit and the loss of revenue. Fucking welfare queen crybaby motherfuckers

I’m going to admit that, some days, the topics I find on the various sports websites are banal.
Just like BallsOfSteel, except you added a “b” for some reason.

Raymond Chandler
“There is no bad whiskey – there are only some whiskeys that aren’t as good as others.” Treating the stuff like a modern day blogger would Red Bull, Raymond Chandler would have been the first to admit that he didn’t control his drink, it controlled him. When he was commissioned to whip up the screenplay for The Blue Dahlia in 1945, he got writer’s block, forcing him to tell his new studio employers that the only way he could finish the script was to do so while blind drunk, which he duly did. The story goes that Paramount honcho John Houseman, who was earlier invited over for a lunch by Chandler (and by lunch we mean a small meal which involved three double martinis, three brandies and a crème de menthe), was the one who found Chandlder passed out at his desk having finished the script, all neatly stacked next to some empty bottles.
Drink of choice – Gimlet
“Half gin and half Rose’s lime juice and nothing else”, as described in Chandler’s 1953 classic The Long Goodbye.

Must be the work of David Coppafeel.

I had SiriusXM for a while and let me tell you they are SiriusXM AS FUCK about sending emails to get you back on it.

I’m not sure what’s up – the UFC is on right now on TSN. Maybe ESPN pushed it.

“Did they push it real good?”
-Salt and Pepa

After the last DFO L.A. pub crawl, I rode back to the LAX area in an Uber with yeahright. I sat sprawled in the back seat, drunk after four beers, while yeahright sat up front with the very cool young driver, who admitted he was also a musician in a band. yeahright proceeded to tell the driver about all the concerts he had attended since the U.S. Civil War, and I’m serious I think this young lad had a religious experience. I wrote about this in the comments on this very blog later that exact same day, go look it up.

I thought this one was going to be autobiographical.
Jim better be careful. Last time Michiganers tried to invade Ohio it didn’t go too well. Of course, the land Michigan got as compensation was taken from Wisconsin. As usual the Badgers got hammered in Big 10 play.
https://en.wikipedia.org/wiki/Toledo_War
Although, with Michigan getting the Youppers and Ohio getting Toledo, you can say they both lost.
I will miss these.

nomonkeyfun (We will all miss Maestro’s Harbaugh posts!)

found yeast today*. yay. The year of the bread continues
*Mrs GTD did, but I’ll be baking**with it.
**not the Litre kinda baking***
*** not that there’s anything wrong with that.

Found a funny:
[takes exactly one puff of drugs]
WHAT IF ALL OF JAY-Z’s PROBLEMS WERE LUFTBALLONS

Look nerd, you’re the one who put the Ouija board away without the proper good-bye, so you’re the one who’s gonna have to suck it up and fuck the succubus.
I mean, it’s not exactly like we’re asking you to dig coal here.

Nor gonna lie, I’m kinda alarmed you know so much about sucubi.

Pretty sure I took one to my junior prom.

Just was outside enjoying a beer and watching a thunderstorm start to roll in. My wife beside me, just the two of us in the dark, no sounds aside from some birds and frogs.
And of course the bubbling sound of my wife hitting her bong like it stole something.
Horatio, ya done good.

So in the latest episode of “Harley Quinn”, Poison Ivy and Harley finally kissed (only for a second, it was the classic “Friends suddenly kissed and then stopped in shock at what they did”). Only this time instead of me going “Of course, that’s Hollywood trying to shove another gay couple down our throats.” I went “Good for them. They’re a good couple.”
I am becoming a better person and I credit this website and each and everyone one of you. And to my dying breath, I will never forgive you.

It figures that I take a day off and it’s shitty outside.

Me: “How Shitty Is It?”
The Weather Girls: “It’s so shitty our TikTok vid ‘It’s Raining Feces’ went viral three hours after it was posted!”

Thank you to everyone one for providing quality gifs to keep us entertained as we are quarantined in our homes.

I’ll leave you with this revelation that I posted late last night on the Open Thread: Tom Brady is the white Michael Jordan.

And Gronk is his Scotty Pippen.

Anyone gots a Netflix movie to rec? Layer Cake had a couple of layers but almost no hot bakery action.

Just occurred to me: If ‘almost no hot bakery action’ is the criteria for a movie being good, “Schindler’s List” kinda sucks, right?

Since that little guy ogling her looks like Jim Norton I’m going to assume that black woman isn’t.

There’s a BBQ resto in Sault Ste. Marie! How did I not know this? [peruses menu] “No tundra-smoked moose brisket?” [snorts haughtily]

Not sure about the end result but rest assured…

But its closed today

Me: “If you start driving now and don’t turn left in North Bay, you’ll be there in… time for lunch Tuesday!”

Lol I have a heavy foot, so breakfast? 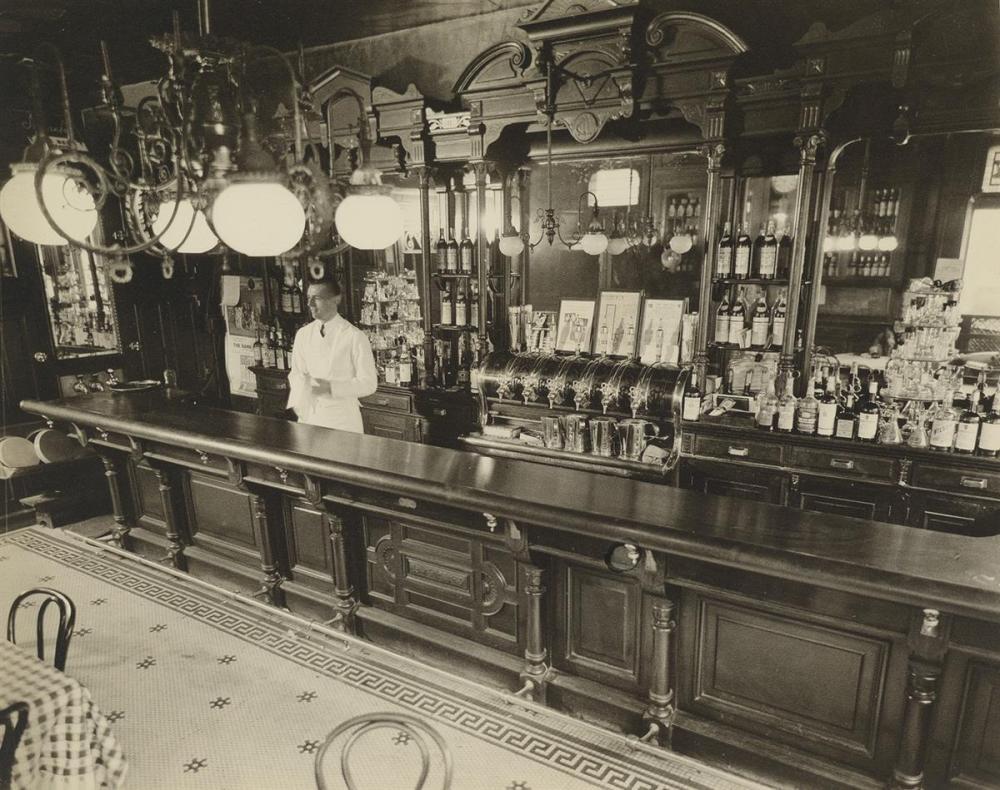 Back in the day, sitting at a bar was a crime. Yeah, sure, it was only a misdemeanor and the fine was two (2) dead hens or one (1) live rooster but a lot of guys wouldn’t take that chance because that charge would end up on your permanent record over at the General Store.

I am still in the pre-Twitter mode: 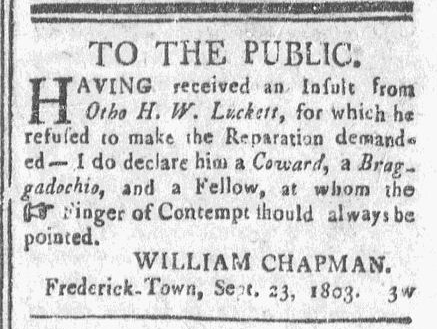 Someone said no to a duel! 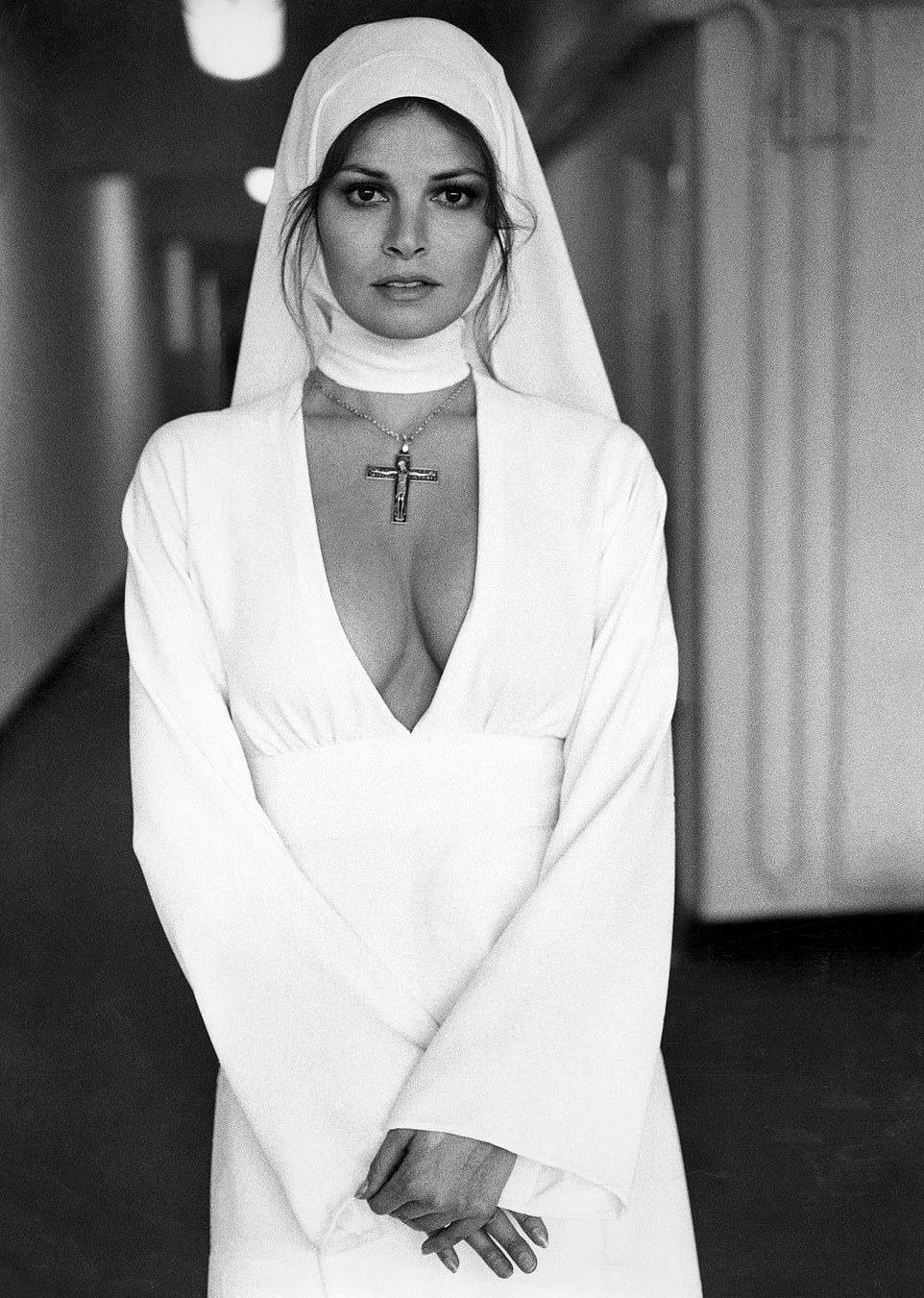 I always make sure to drop the “Special Sauce” for a booty call.

You might get sued; somebody slipped and fell were you dropped it. 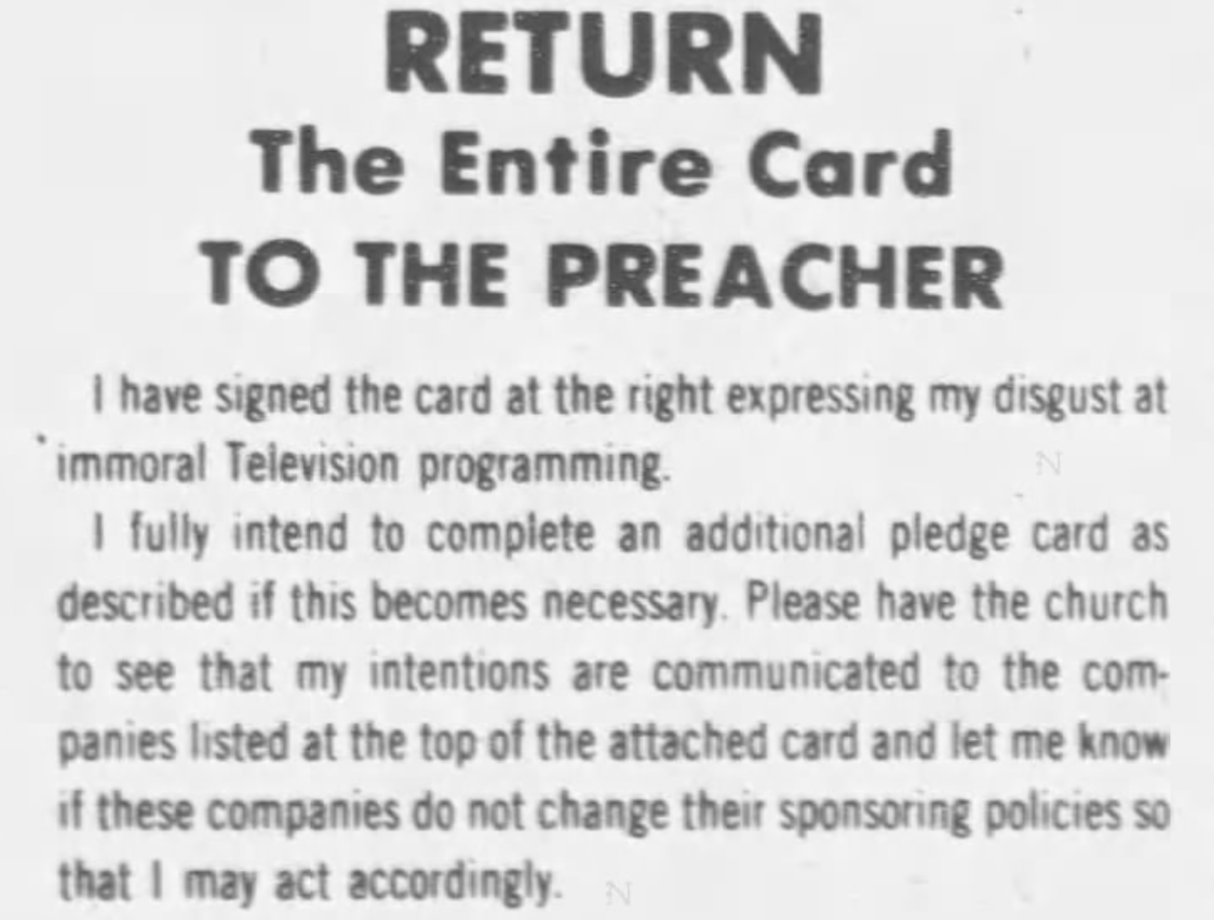 The mail came and I discovered that my company is apparently sending all of their employees some high-quality face masks.

That’s odd. I always thought she was a XXXIV C

I am obviously “working from home.”

So the flash mob orchestra recordings I’ve been doing made 60 Minutes. So I’m having a decent morning.

Congratulations! First Fat Joe, now Steve Kroft. Being Señor is to rub elbows with the greats.

Oh sure, when I make 60 minutes it “felony” this and “restraining order” that, but when Senor does it he’s a hero. When will the middle class white male felon get a break?

Seriously! It’s like the DoJ doesn’t interfere with anything anymore.

60 Minutes? I thought it was To Catch A Predator.

I think this means Senor’s Marble League Beat is on for the summer, and if not, DIBS.