There’s not a lot going on today, what with #BlackoutTuesday being the prevailing social media sentiment. Many teams & players are respecting the cause.

“There’s been a lot of talk of how horrible the rioting and looting is,” Abdul-Jabbar said in an interview with Scott Van Pelt on ESPN’s SportsCenter. “That is no way to demonstrate, but people should think about the fact that Colin Kaepernick tried to demonstrate peacefully. What did he get? He got ostracized and lost his job. He was blackballed. That was a peaceful protest about an issue that is very real, and no one could acknowledge that.”

Thankfully, R-Truth is back as champion – for the 36th time. (Don’t ask.) We no longer have the spectre of an endzone celebration turning into a title defense hanging over the season, thank goodness. That would be anarchy.

Today’s good internet dog is Phyllis, a senior rescue dog that in her mentions is clearly more NWA than Ice-T.

From what I gather, her owner’s previous dog was a Shih Tzu named Marnie & she passed away in March at 18 years.

Marnie was apparently internet famous, drawing mentions from among others Missy Elliott. She also got a write-up on CNN and the New York Times after she died.

We got to nearly 300 comments last night without any sports. Unless you want to count the occasional “LA CAR CHASE!!11!1” interjection or video of a protester outrunning the cops as sports. At this point, I do.

Beerguyrob
A Canadian man-child of indeterminate age, he stays young by selling alcohol at sporting events and yelling at the patrons he serves. Their rage nourishes his soul, and their tips pay for his numerous trips to various sporting events.
Please Login to comment
66
128
0
29 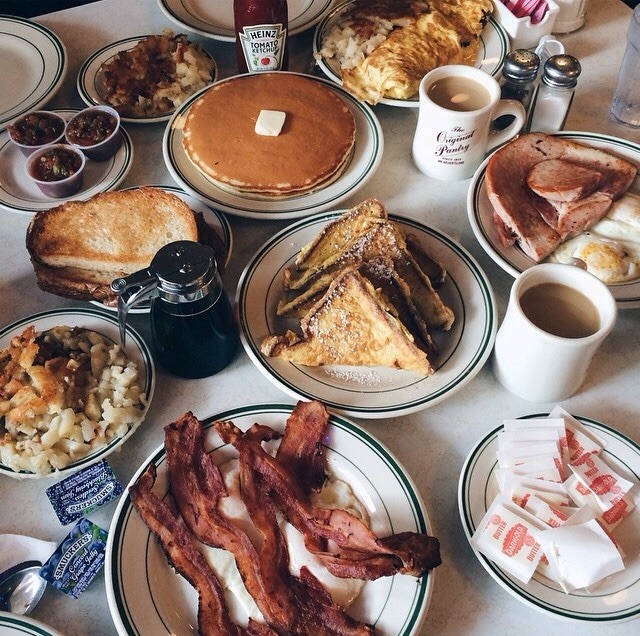 Hey that’s The Original Pantry in downtown L.A.! Open 24/7! If there wasn’t a curfew, I’d go down there and loot it right now. Fuck sneakers!

Golden slumbers, my darling dears. I feel like I might actually get some sleep tonight, that will be nice. 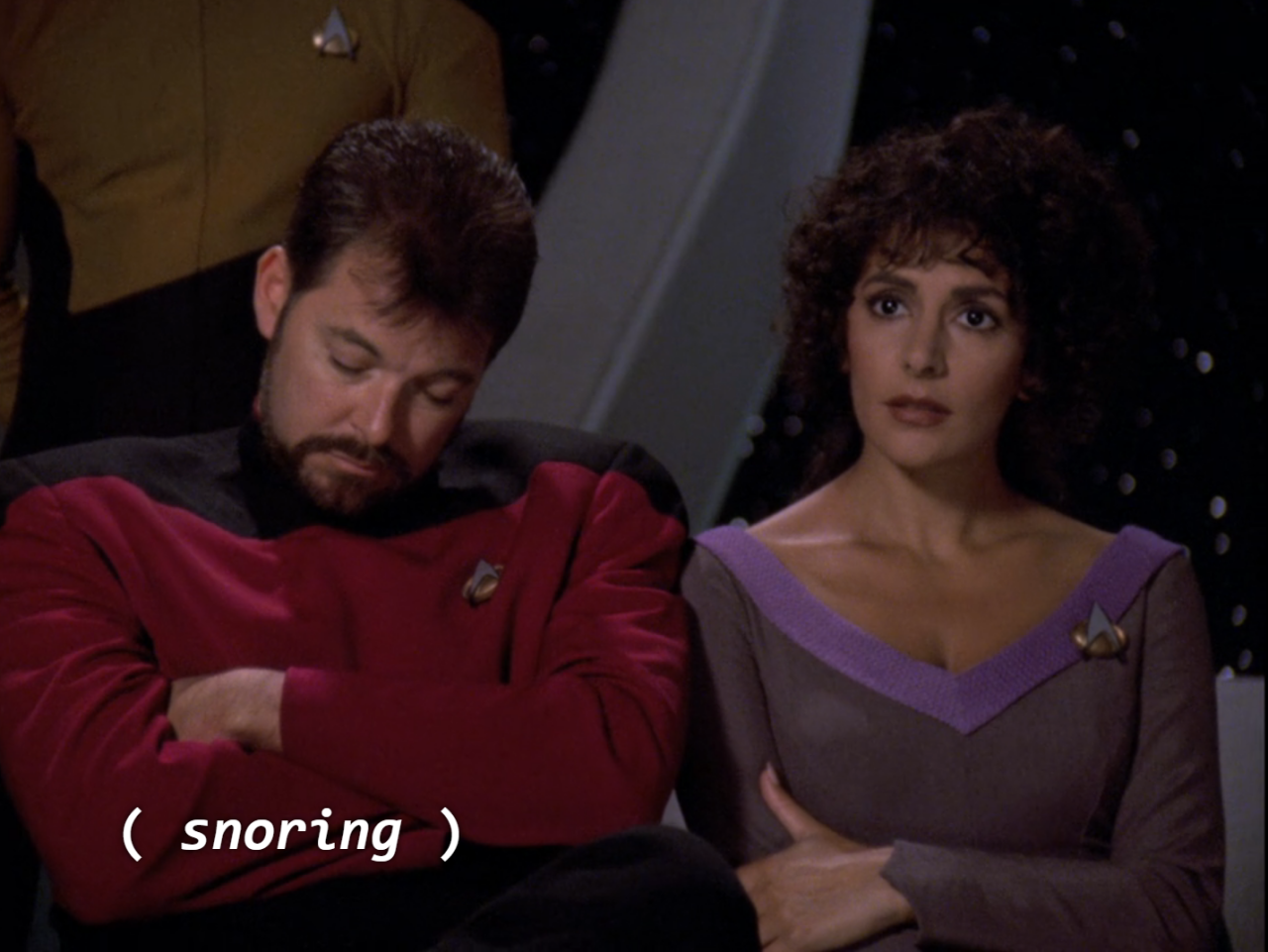 Now if you’ll all excuse me I have to go to work early tomorrow to have an Executive Business Review in the middle of a fucking pandemic while we’re social distancing and the reason I’m going in early is because LA County is under a curfew.

Or you know, Wednesday. 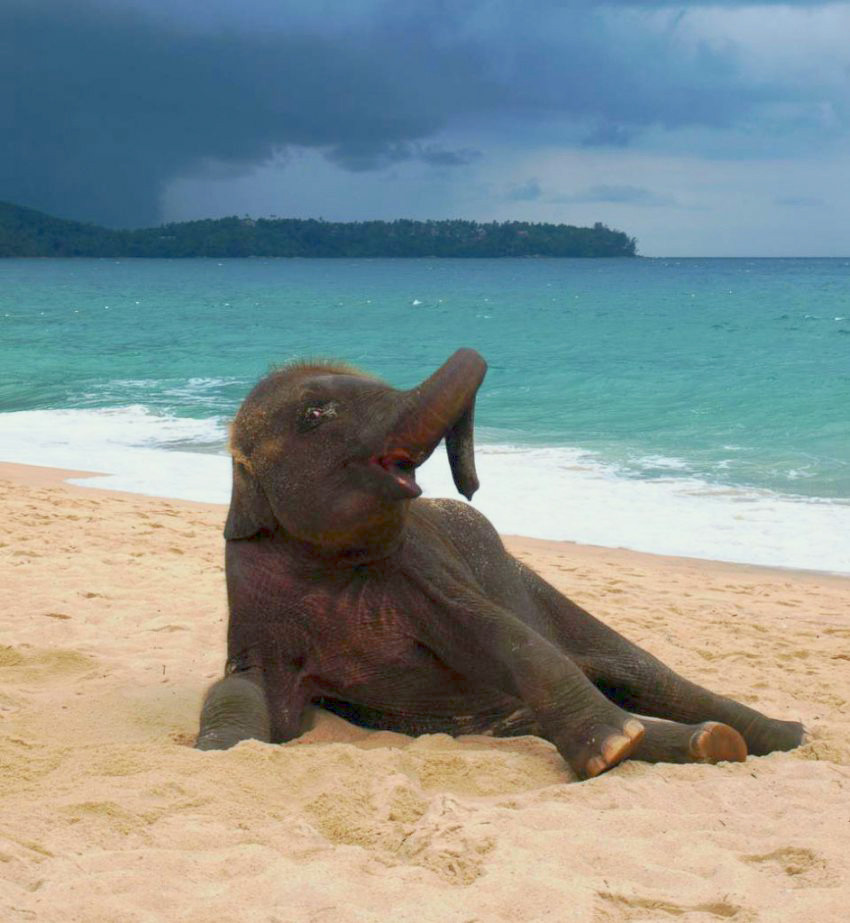 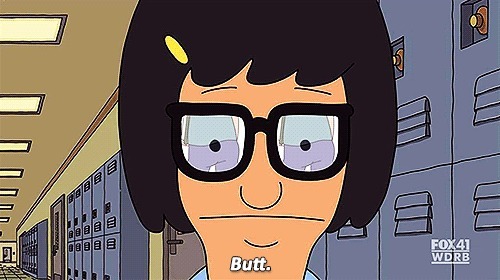 At least there was some good news today.

As my Grandma used to say” good riddance to bad rubbish.”

You know what I really want right now, more than anything?

I’m not talking about a hug from my one of my brothers because of course they would.

There’s just no closeness when we need it the most.

Here’s a GIF hug from Saul.

Best I can do from here.

I just told Lil’ WCS (wayyyy past her bedtime), how much I enjoy playing spaceship on the couch with her. Hang in there, buddy.

For one (1) Sunday Gravy meal, I’l cosplay as your GF* and give you hugs for that day.

* Attire negotiable for a nominal fee

What do you want for dinner?

This got fucky quickly.

And I’ll run in during the hug (dressed like Sarah Palin), slap Mr Ayo while screaming “WHORE” and fight over you.

Actually, I’ll just do that for no reason. dm your address plz

How would that be different from usual?

Tonight is Tuesday, which normally would include vegetables and Shakespeare monologues.

Just because I have a speech impediment doesn’t mean you can call me that!

Would you quit blaming your language on Tourette’s Syndrome!

How would that be different from usual??

This would be the first time yeah right was the third party.