Do you guys read our author bios? They’re at the bottom of each post and they’re meant to tell you a little bit about the writers and how they get their inspiration.

My favourite is Beastmode Ate My Baby’s bio. It reads as follows:

A frequent guest-star on the award-winning seventeenth season of Here Come the Brides as well as Petticoat Junction: The Outlaw Years, Vic Darlington was arrested in Miami for poodle smuggling in 1986. Fleeing to the United States to avoid prosecution, he worked as a delivery boy for Señor Pizza until finding a steady gig as the bassist for the Johnny Zed Power Trio. He currently lives in North Hollywood with his trophy wife, two meerkats and the world’s largest collection of second-hand bowling trophies.

If you’ve read mine, you know I’m a big fan of butts. And balls. And boobs. Pretty much anything that starts with the letter “B”. Preferably together. Well, today’s theme pays homage to my bio and the things I love most. Today, I will be showing you Tik Tok girls that have bodacious boobies. But more on that later…

The sports calendar is filling up! Now, on top of NASCAR, the Bundesliga, the AFL, and La Liga, we have almost all the rest of the European soccer leagues in action!

Meanwhile, in North America, the one sport that plays during the summer and features very little contact (so should be ideal for these COVID-19 times) has had its head up its ass for most of the spring. Really, MLB should have been the first sport to come back. Yet, here we are.

Hippo should get you up to speed tomorrow morning on the soccer matchups of the day. In the meantime, if you can’t sleep, I suggest you turn on either the TSN networks in Canada or the Fox Sports networks in the US and see some AFL as I know you will enjoy it.

And now, the next episode of our new feature!

My aim each week will be to showcase a tune or band from the 80s (the best decade EVAR!) that not many people know about or have heard of. In this way, hopefully these artists will find new audiences and the old audiences can reminisce about what they were doing in the 80s.

Today’s band is another one that could be considered a One-Hit Wonder. However, like Re-Flex, there was more to them than one particular song that got radio airplay. The original band members met at CBGB in New York when they were part of separate punk bands and got along well. Some were from New York and some were from London. They got together and decided to record together as a new band.

The music they came up with was a mix of punk, goth, and garage rock. They released an epynomous album in 1982 that produced their biggest hit, “Open Your Eyes”. The band, of course, was Lords of the New Church.

Even though 1982 was balls deep in New Wave, all kinds of music were getting airplay. KROQ in LA was particularly good about not sticking to one genre and gave “Open Your Eyes” a lot of airplay. I don’t know about the rest of the country or Canada but this song was big in LA:

The success of the first album got the band back in the recording studio quickly and they put out a second album in 1983. This album featured another song that had moderate success called “Dance With Me”:

As was the case with many of the One-Hit Wonder bands of the 80s, member turnover doomed Lords of the New Church. By 1985, their record label pressured them into releasing a hilarious cover of Madonna’s “Like a Virgin”

and that pretty much sealed the deal as dissatisfaction with the label led to people leaving and being replaced. In 1989, the band offically broke up. It’s important to remember though that in the early 80s, the Lords of the New Church gave us plenty of gothy goodness.

That’s all for this week, folks! Be good to each other and try to maintain the social distancing so that cases/deaths don’t spike and the easing of regulations doesn’t stop. See you next week! 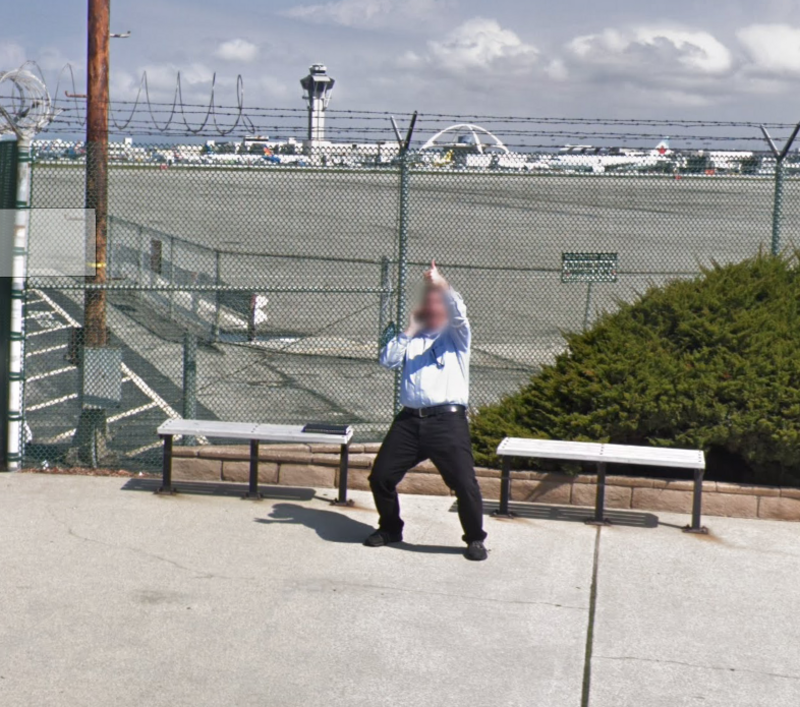 This is an amazing photo, from the KCET link. It’s looking south, with Aviation Bl. on the left, Century Bl. going across the middle, Imperial Hwy. in the BG, and Sepulveda on the right.

Most of those houses in the FG are gone. Sepulveda is elevated in El Segundo. The structures on the far side of the field are North American Aviation (they built P-51s and B-25s here during the war); some Douglas Aircraft hangars, one of which was later rented by Carroll Shelby to build Cobras; the long one along Imperial is a Nash car factory (still there, now a Boeing satellite factory); and the long one along Aviation in the top left corner is also still there, owned by Douglas during WWII to make dive bombers but now owned by Northrop Grumman to make F/A-18 fuselage sections.

The 1950s passenger terminals (each airline had one) are in the FG along Aviation Bl. 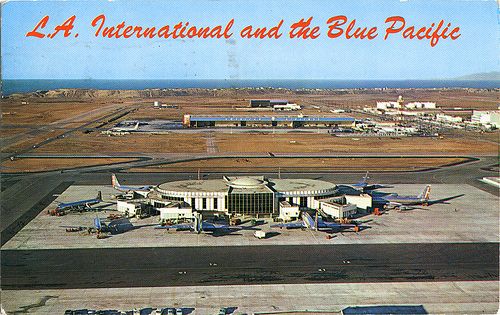 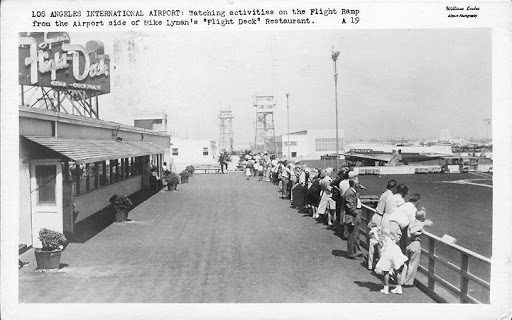 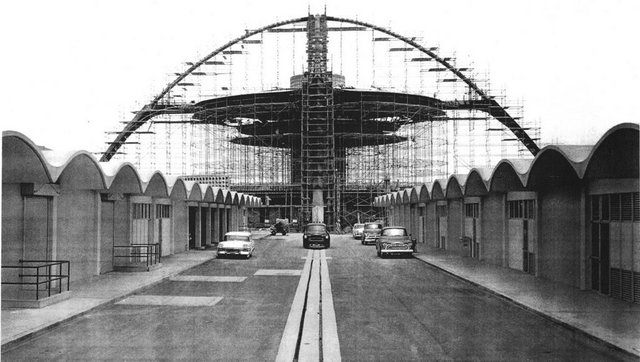 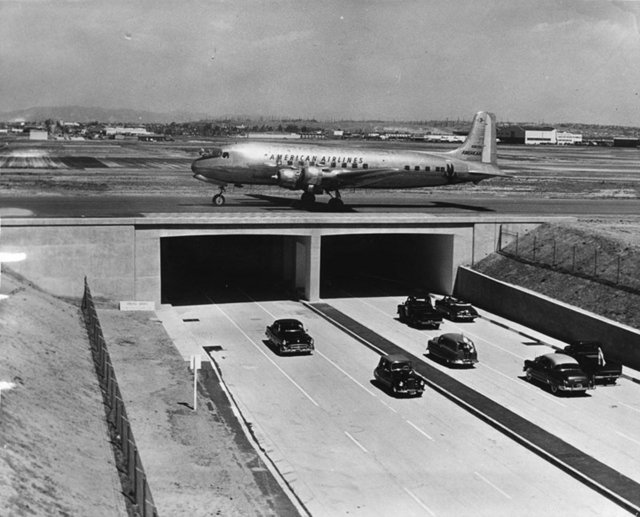 That match was all kinds of one-sided.

WineWife is insisting on watching the Streisand version of “A Star Is Born”. I am drunk enough to ask the question – who the fuck thought this broad was attractive? 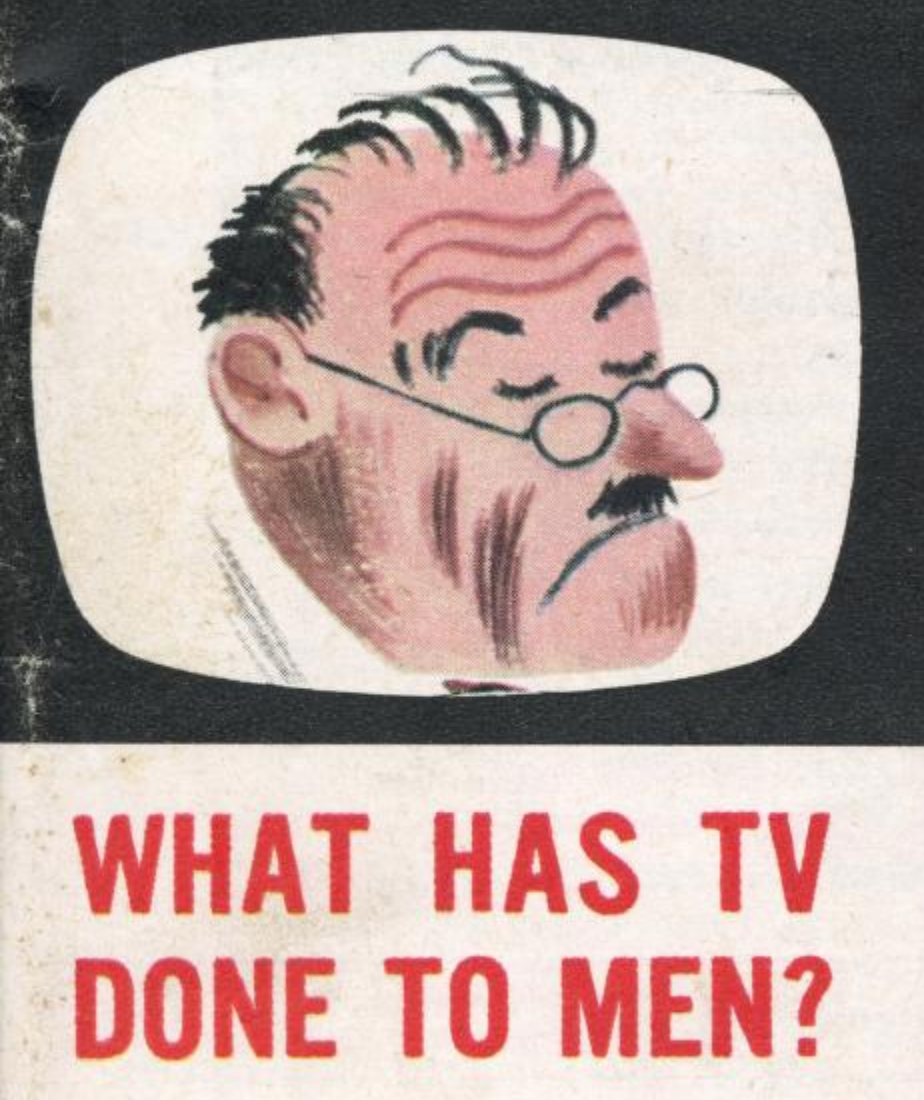 In her prime, she was sexy 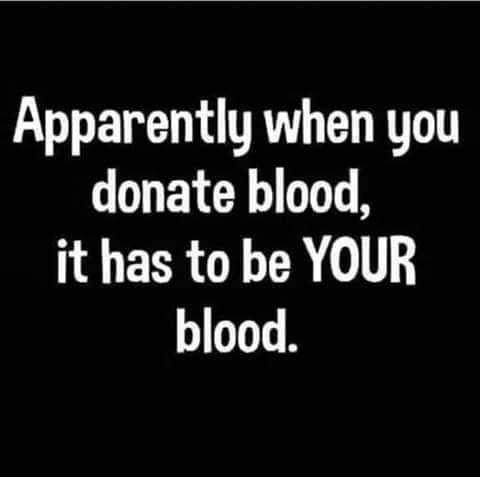 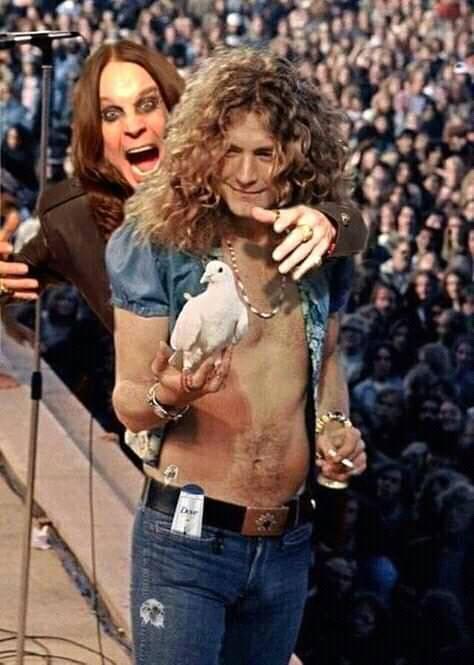 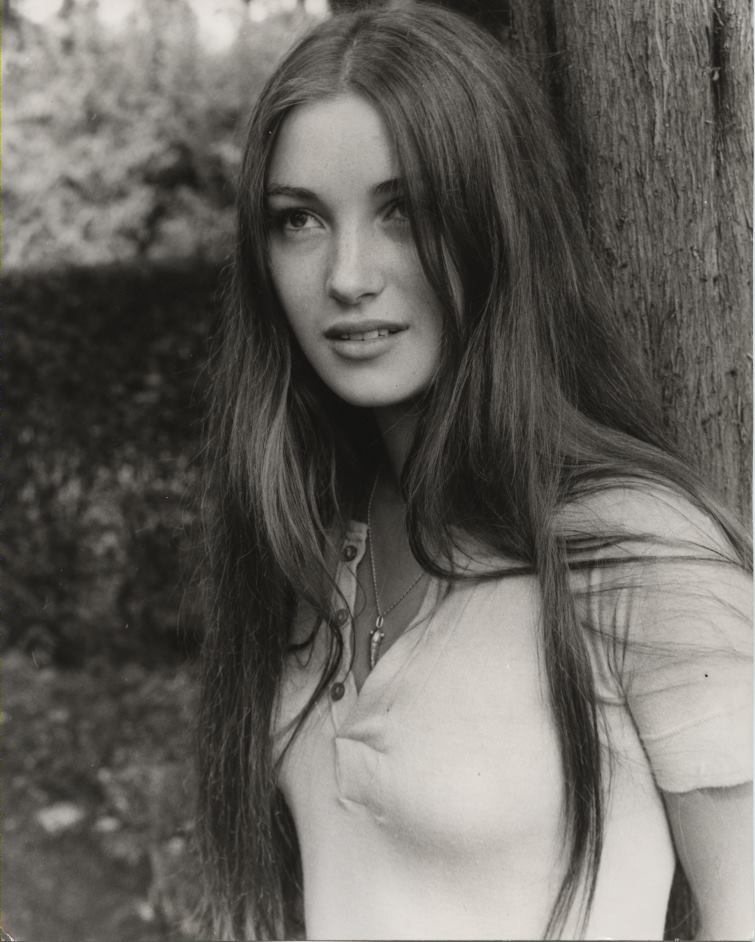 It was terrible until the FBI caught all the Lesbian Sweater Robbers.