One of the fun perks of writing this post is the amount of suggestions I get from friends who read. This week’s drink is one that was suggested during a socially distant movie night. It’s also another cocktail that calls for an egg white.

Raw egg again? Damn right. If it’s good enough for Rocky, it’s good enough for me. Speaking of fictional sports stars, this week’s cocktail hails from Philadelphia. The Clover Club cocktail is the base of a Gin sour with some sweetness from raspberry garnish and syrup. Of which, I have neither. However, my friend that suggested it to me made his with some raspberry jam, so that’s what were going to go with today. Let’s Mix!

Add all the ingredients into a shaker with ice and shake. Strain into a chilled cocktail glass. Garnish with 3 speared raspberries.

As mentioned before, I do not have raspberries or raspberry syrup. The syrup is muddled raspberries in simple syrup. So if you have those on hand, I suggest you use them. I did notice one particular oddity with the recipe at the end: the lack of a “dry shake”. A dry shake is when you shake an egg white based cocktail without ice initially. That whips more air into the liquid, getting that nice egg white foam you see on top of sours, and other flips. You certainly CAN get the desired froth with a regular shake, however it is much easier to dry shake, then add ice. Or to get maximum foam-age, you can reverse dry shake which is shake with ice, strain the ice, then add the egg white and shake. For this application, I’ll dry shake first, then add the ice.

I get a noticeable gin smell right off the bat. There is a hint of the raspberry and citrus that is detectable as well. Which I’m pleased with, given the lack of the garnish and fresh raspberry syrup present.

The gin once again is very prevalent in the sip. It starts out gin forward, and then the lemon juice roars in but then almost immediately gives way to the raspberry sweetness. I initially thought that the sip would be very sour, but was pleasantly surprised that the sour tones became much more muted, with a secondary touch of tartness coming in at the end.

This is a delicious drink. But what would really take this drink over the top (especially in the summer) is if instead of fresh raspberries as a garnish, you used frozen ones. You get a great visual presentation with the berries floating on top, with the added benefit of keeping the drink chilled longer. That would be the ultimate summer power move.

Sharkbait
Sharkbait has not actually been bitten by a shark, but has told people in bars that he was for free drinks. Lives in Boston, married to a Giants fan, he enjoys whisk(e)y, cooking, the Rangers, and the Patriots.
Subscribe
Please login to comment
15 Comments
Inline Feedbacks
View all comments

I bought a bottle of Creme de Violette to make Aviations. So excited.

C’mon 3:30 EST! One more client to talk at and then it’s time to hop on the booze train. 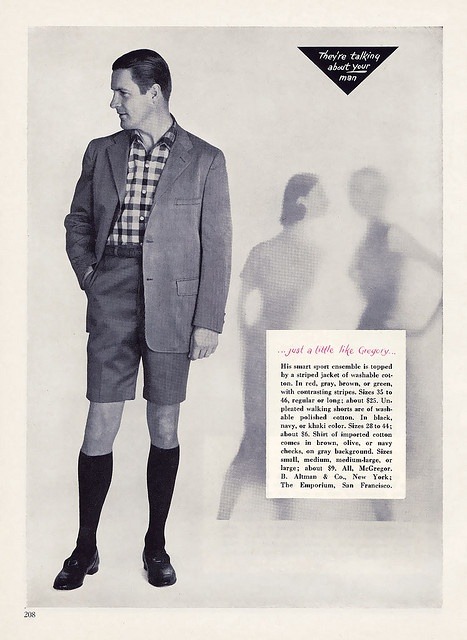 I’m not a huge gin fan, but the lemon/raspberry/alcohol combination sounds like something I would very much enjoy while sitting on my veranda and looking over my acres of fields.

Assuming, of course, that I had a veranda. Or acres of fields. Or a field. Really, anything aside for a bottle of bottom-shelf gin and a McDonald’s straw.

Take your drink and get back under the stairs!

“I get a noticeable gin smell right off the bat.”

My boss, walking into my office. 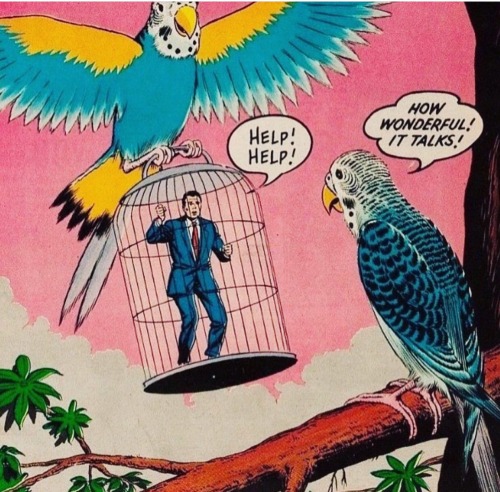 I have a fresh bottle of gin just waiting for these drinks you’ve been posting. I just need to wait until I’m off work.

Sounds good, thanks for the review. The research is the good part…. reporting to us folks is the meh part.

Sharkbait
Author
Reply to  Moose -The End Is Well Nigh

Disagree. I enjoy spreading the word about different drinks. Though the research is definitely the best part.

Good. But the hierarchy was my point. Glad it’s not an obligation, like you say; writing about drinking is not taking out the smelly trash…… that comes later.

Also these articles can go in your memoirs.