Welcome back to the Rolldown. With two events complete, Balancing and Halfpipe, we move to the first individual event of the competition, the Funnel Endurance. The question is, will it follow form? And of following form, will a third different team take gold, or will the O’rangers or Minty Maniacs make an early statement?

The Funnel Endurance event has the same goal as it did in the prelims: stay in the series of funnels as long as possible. The only difference however, is the heat system. Unlike in the prelims, where the best time won regardless of heat, the top 4 in each of the two heats of eight marbles apiece advance to the final.

You can follow along of course, here. Greg Woods with the call, as always. In case a refresher is needed, King Stardust is here to run the course. (Please note that King Stardust is a ball bearing, so the quicker time to fall through the course is likely a mass/inertia thing. It’s been a while since I did kinematic equations.) Anyway…

The early traffic always stratifies marbles as they collide and fall through in the chaos, and the opening of this heat had a four and four grouping through the first five seconds. But credit to Ducky for holding onto that second funnel for long enough to maintain composure as more marbles dropped through into the third funnel.

At the bottom of the course Aqua and Honey reached the green funnels first, followed shortly after by Whizzy. Again, as this is a top 4 elimination heat, it really matters who’s nearer to the bottom, as Astron was first to drop to the second green funnel. Ducky’s one-funnel lead really meant more that the Green Ducks had a good shot of going through. Of course, you can’t medal if you go out in the heats, so the chance at much-needed points is always big.

At the last funnel is was Whizzy first, followed by Astron, Mo and the rest. From first in the qualifiers to last in the first heat, Mo and Team Momo crashed out first after Astron hit the lip and recovered. Yellup of Mellow Yellow followed as again the pack was fairly bunched up.

It was noted that there were more reserve marbles running this event than in past years. Or ever, really. There was Whizzy in the first heat, while Cyan Eye in this one. Normally reserve marbles don’t run individual races, but it shows that it takes five marbles on a team to win a title.

You could hear the collisions at the top of the course, as it looked like Shock and Cyan Eye took themselves out and fell a funnel down, Shock getting the worst of it and falling to the third funnel. But sometimes that steadies a marble instead, as the pack caught up to them and really made it a moot point.

It was Smoggy of the Hazers first out to the green funnels in that last position, while Cyan Eye remained at the top. But still the collisions occurred, just natural traffic, as Rezzy bumped both Vespa and Shock in that first funnel. Wespy nicked Smoggy as well, as the latter’s orbit suddenly changed.

If the first heat was marked by Ducky’s clear advantage, there was much more parity in this one, as all eight marbles were in the first green funnel simultaneously. Granted, this was the briefest of moments as Clutter entered and Vespa exited, but point remains. But as Kinnowin took the lead, they were all in at the third funnel. You can see how the traffic and the orbits meeting slows everyone down as three marbles seemed to move as one entity (Kinnowin, Rezzy, and Wespy) before each moved down. That extra time definitely helped, as it meant the O’rangers captain could build a lead to the final funnel and be secure while others finished.

So clearly the second heat was the longer one, judging by all four eliminated marbles in that heat placing better than the ones in the first heat. As for the final:

It seemed to be a much cleaner/less collidier start, even with the obligatory two or three marbles dropping a funnel almost immediately (Cyan Eye, Honey, and Ducky). The clock matters even less here, just beat the other marbles, and just like how Team Momo dominated the qualifier and faltered in the heats, Ducky, who dominated the heats, was slipping in the final. Meanwhile, Shock, who had the early stumbles in the heats, had gotten a clean pass and was out to an early lead, though giving it up to Whizzy.

Cyan Eye was first to the green funnels, while at this point Shock and Whizzy were tied at the third orange funnel. It still was a fairly tight bunching, with seven of the eight marbles still in the orange zone. They fell into the green funnels one by one, with Kinnowin repeating success from the heats and being the last marble in the orange funnels, and thus the leader.

Once again it was going to be close as all eight marbles were in the third green funnel of five, with a string of five seemingly in the same or similar orbital pattern. Whizzy’s orbit, a little more elliptical than the others, started to break up the pattern, bumping first into Ducky and Minty Drizzel at the front of the line. In a span of about three funnels Kinnowin had gone from first to last, the first to drop into the penultimate funnel, followed by Shock, Minty Drizzel, and Whizzy. Minty Drizzel compounded it by slipping into the last of the funnels, while Honey was the last one to slip to that fourth funnel, looking for the Bumblebees’ first-ever medal. He dropped too, as Cyan Eye was the last to fall into the final funnel. It was anyone’s win to be seized, if only they could hold on.

Unlike a couple funnels prior it seemed like the back of the orbital line was the one in danger, as Shock and Honey flirted with oblivion before ultimately succumbing to it, Cyan Eye behind them, and the rest of the field following them seemingly every second until the victor emerged.

The rest of the team mobbed Minty Drizzel at the finishing zone, as the Minty Maniacs shock everyone by winning a second gold in three events.

A $5,000 donation was once again made in the Minty Maniacs’ name by sponsor Last Week Tonight, this time to the East Texas Food Bank.

With the exception of 1st to 2nd, the largest margin between two consecutive marbles was just 2.7 seconds, with most being in the 1 second range. Ducky in 4th beat out Clutter in 5th by 0.29 seconds.

Incidentally, welcome back to the Savage Speeders, who seemed to remember the competition started. Let’s take a look at the standings.

So that does it from the Funnel Endurance. The next event is tomorrow (this went up late), July 9th at 3 PM Eastern, and it’s an new one, the Newton’s Cradle. We’ll see how it works.

Senor Weaselo
Senor Weaselo plays the violin. He tucks it right under his chin. When he isn't doing that, he enjoys watching his teams (Yankees, Jets, Knicks, and Rangers), trying to ingest enough capsaicin to make himself breathe fire (it hasn't happened yet), and scheming to acquire the Bryant Park zamboni.
Subscribe
Please login to comment
40 Comments
Inline Feedbacks
View all comments 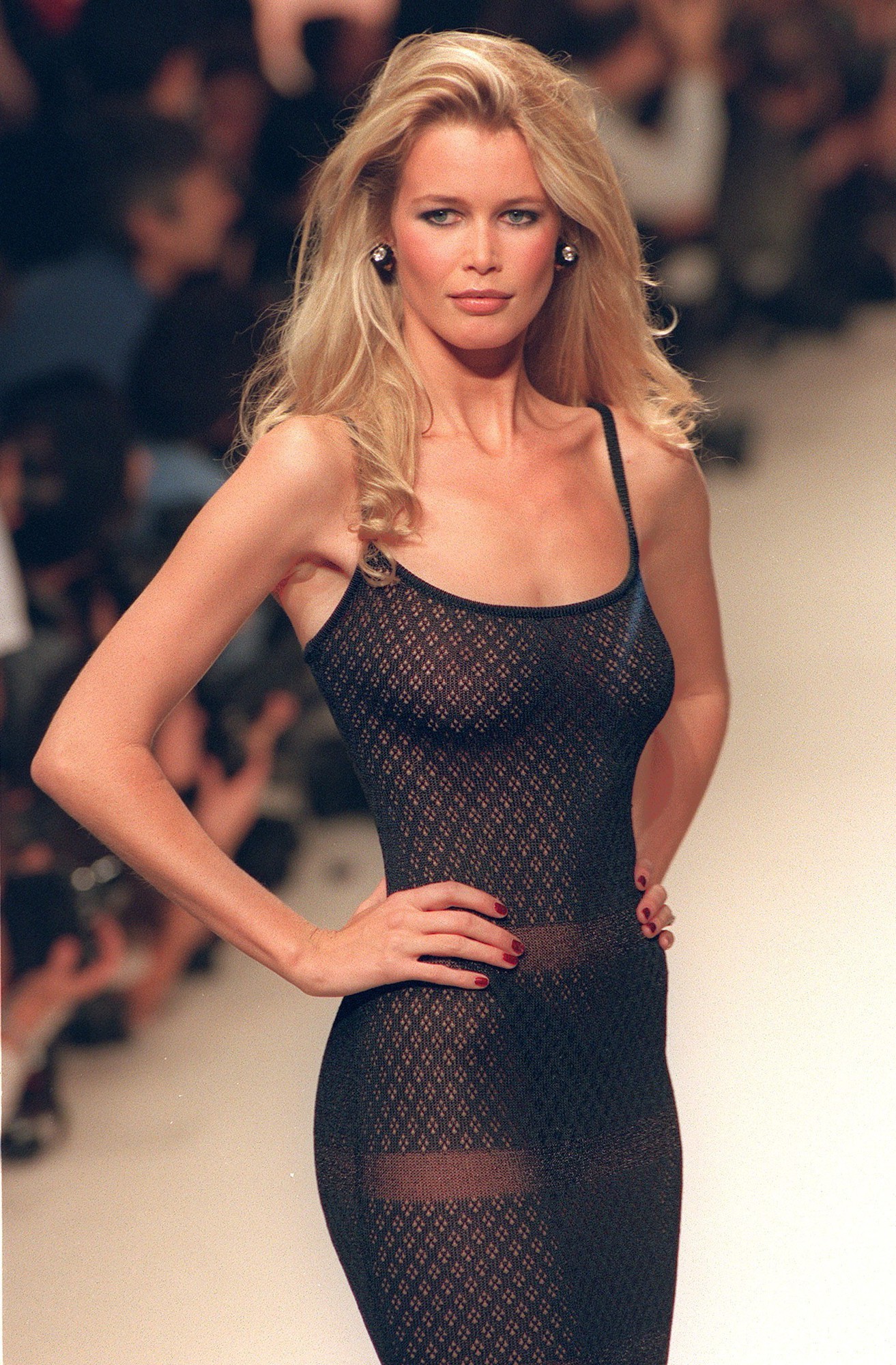 [wonders why her ears (and boobs!) are burning] 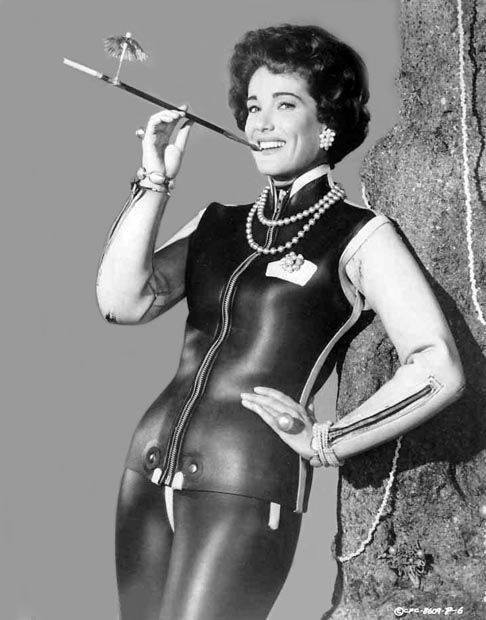 Hello! A veritable scrapheap of wonders, near wonders, non wonders, and other wonderfulness. Hello!

Photo with 4 notes
“Guess where I keep my wallet!”

“Guess where I keep my wallet!”

I was wondering what you were going for there.

I still think it works.

Hey, you’ve got some no-name players on your fave teams that got it done when it counted the most and they never got proper credit. I’ve got one-his name is Gary Reasons. He ran a fake punt vs. the 49’ers and blew their (and my) mind.

I was at this game, it was cold as fuck and this sucked, but Donks were Donking. He was a good solid dependable starter for sure.

No Shit! That’s so fucking cool that you remembered that. Thing is, Reasons was never a starter but he did have a habit of sticking his nose in when things mattered the most. 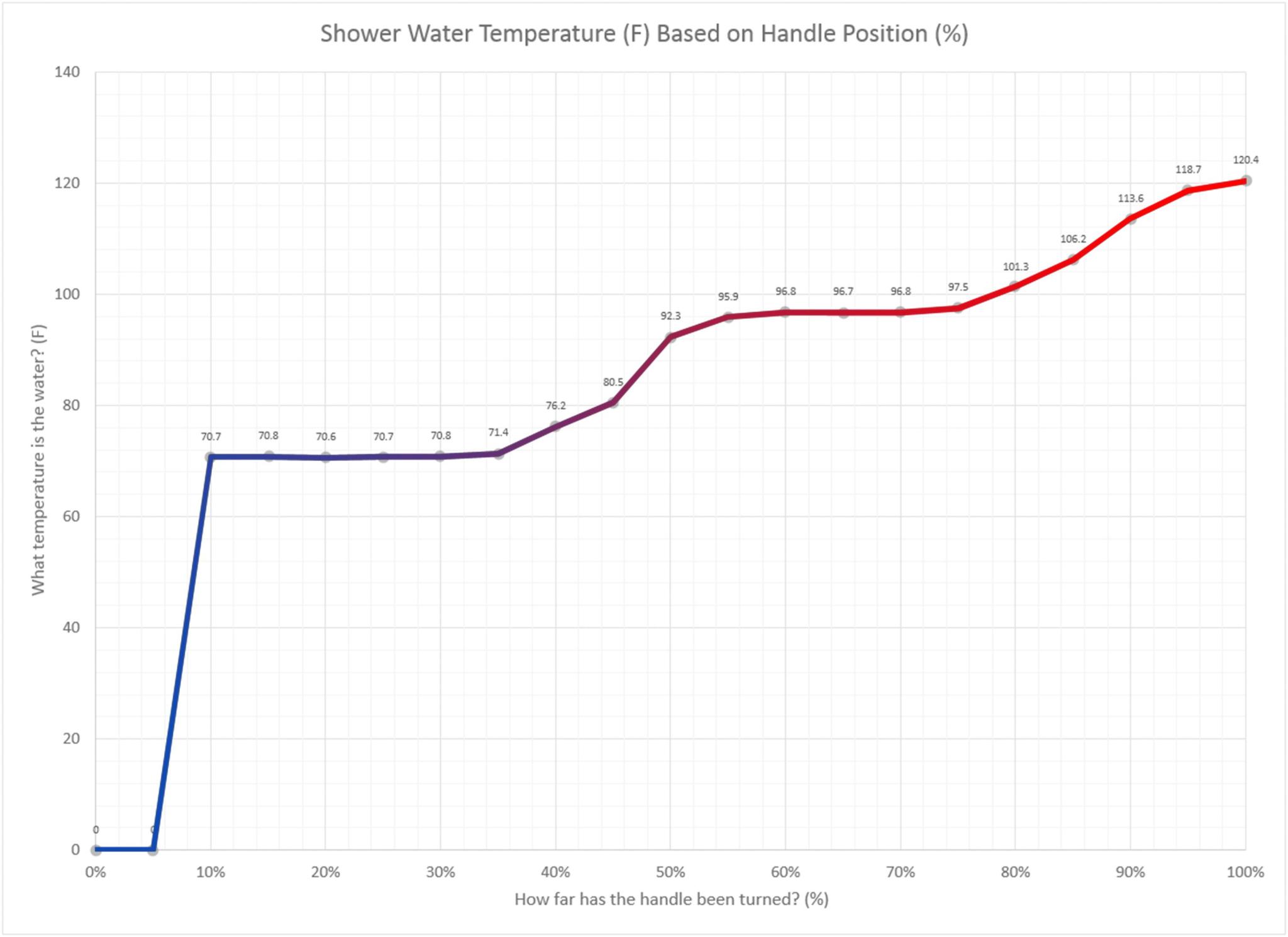 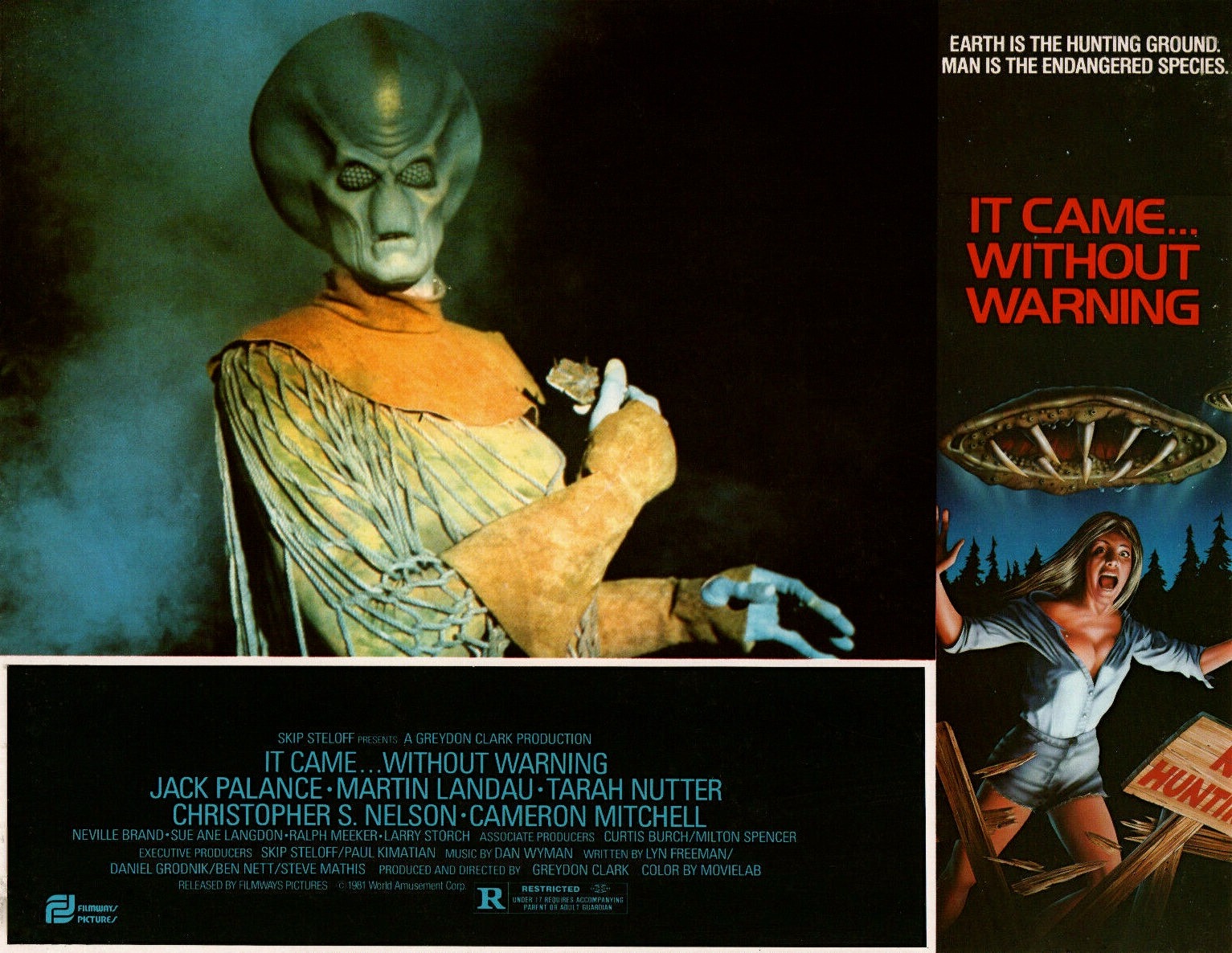 Then it said “This has not happened to me before.”

Her: “Well, at the very least, are you ready to go again?”

Moose -The End Is Well Nigh
0 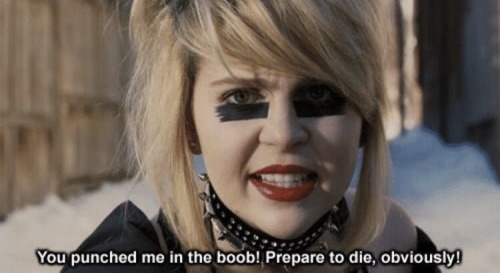 Because of gravity anyway.

I’m not sure. I’m gonna consult Sir Bill of Murray on this matter…

Seriously, does it really even matter?

Yeah, I mean it’s not like it’s more spicy. It just means you know more caterers.

Michigan had over 600 cases today for the first time since the end of May, and the third highest reported since 5/14. We’re averaging 3x as much in the past week as we had in mid-June. Meanwhile, there’s an official petition out there that if it gets 500k signatures will put forward to our GOP-dominated state legislature the ability to strip Whitmer of her so-far ironclad emergency powers, and she won’t have veto power over it. Shit’s about to get fucked y’all.

“Shit’s about to get even more fucked, y’all.”
Edited for clarity.

The Premier (he’d be a Governor down your way ) of the Province of Ontario is a conservative that prioritizes the opinion of his health officials. And he listens to them. That’s a hard ask down your way. 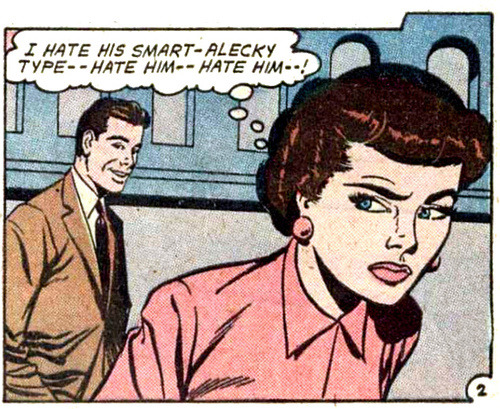 Is Maryland fried chicken cooked on a hot engine block in an abandoned parking lot? 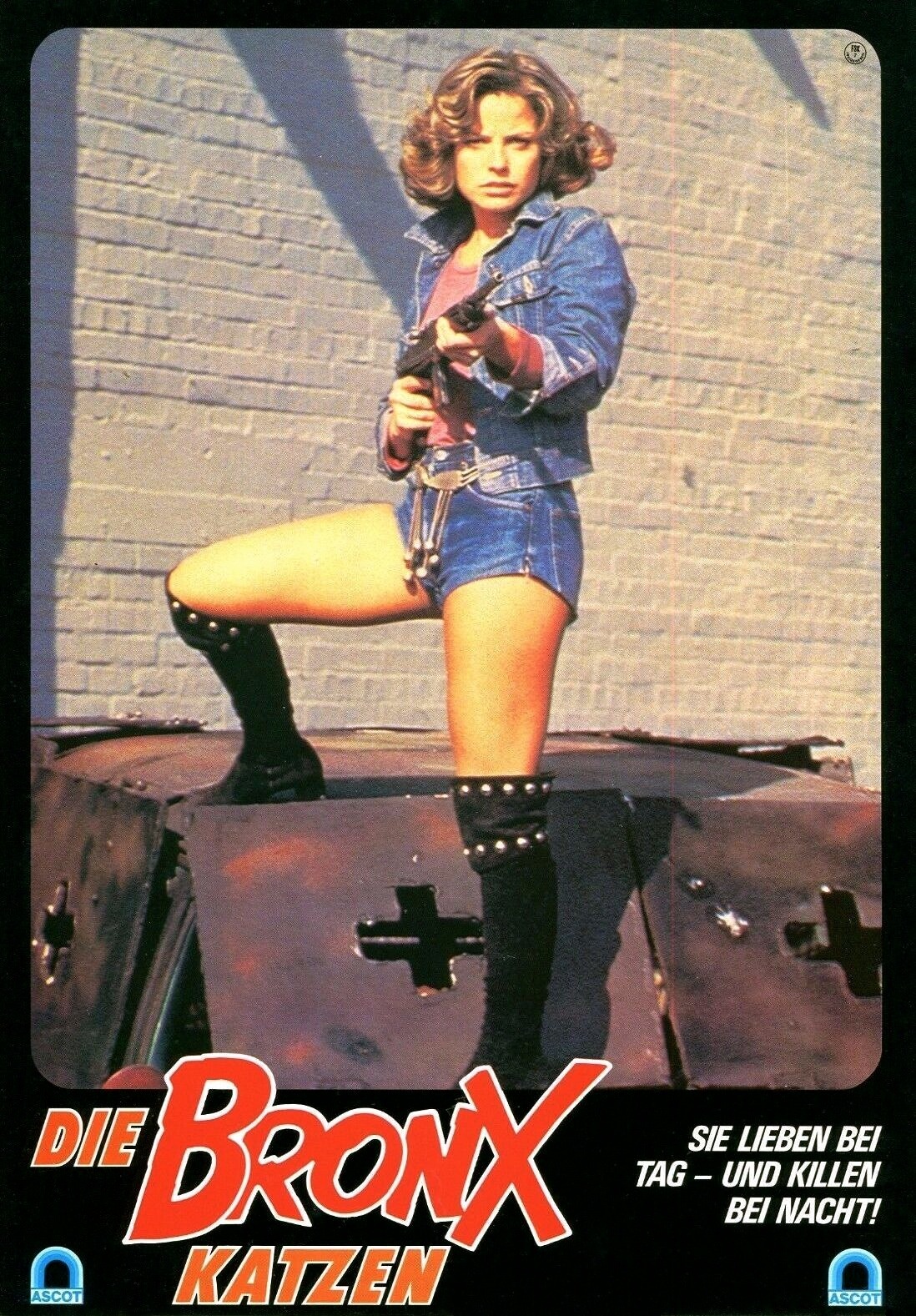 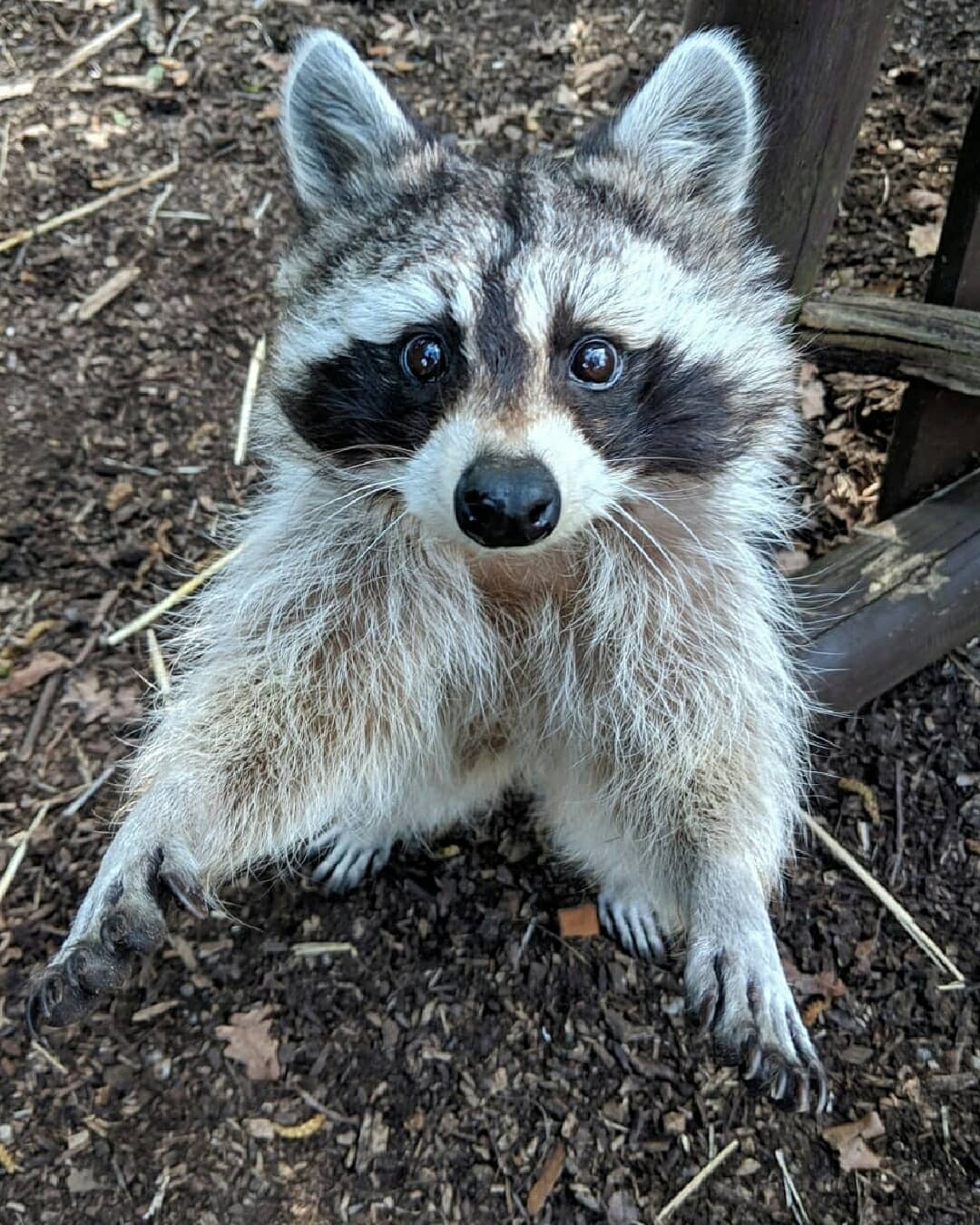 The upcoming events, as posted by JMR unfortunately via PNG and I don’t want to convert it. Looks like we’ll be speeding up the process a bit.

You don’t need to: 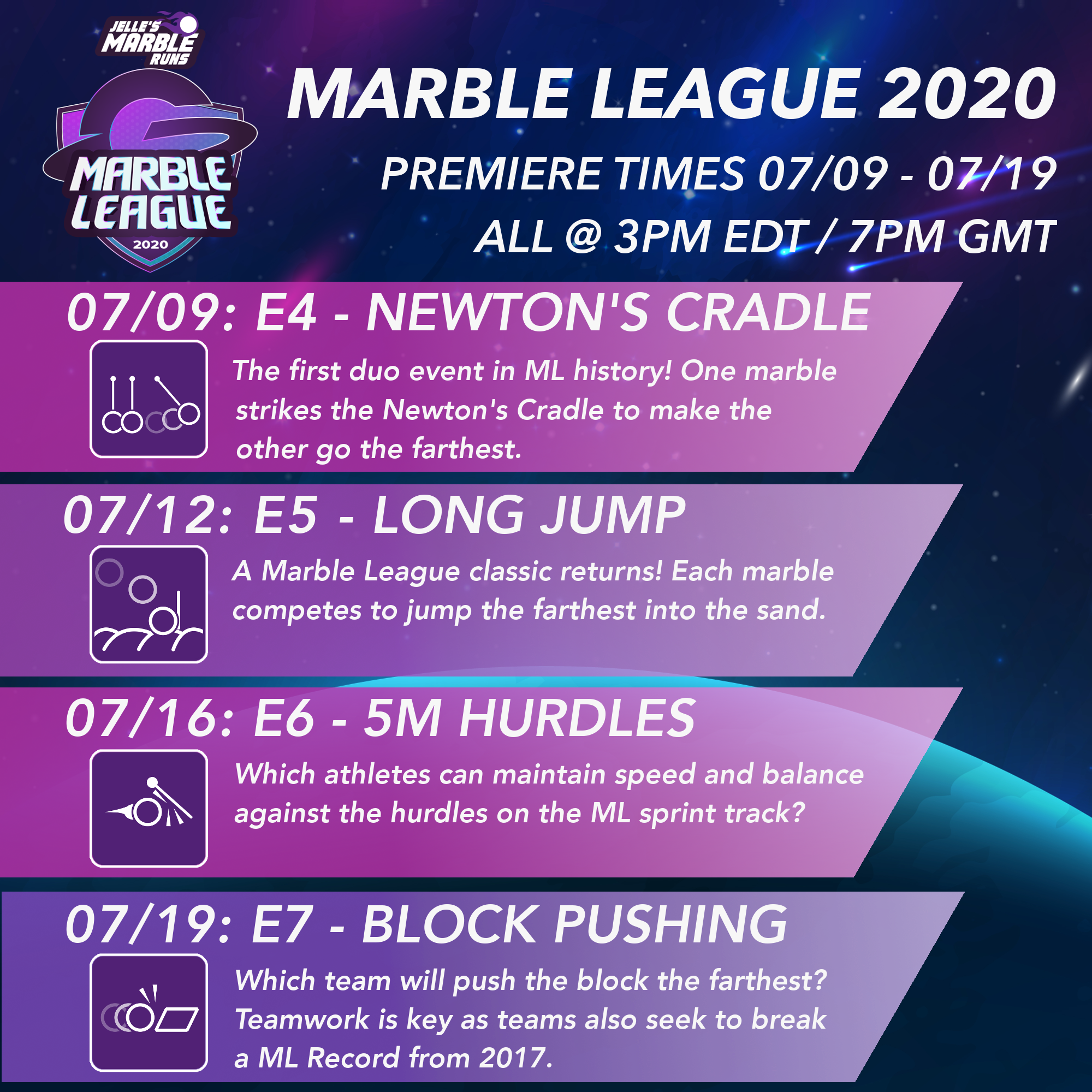 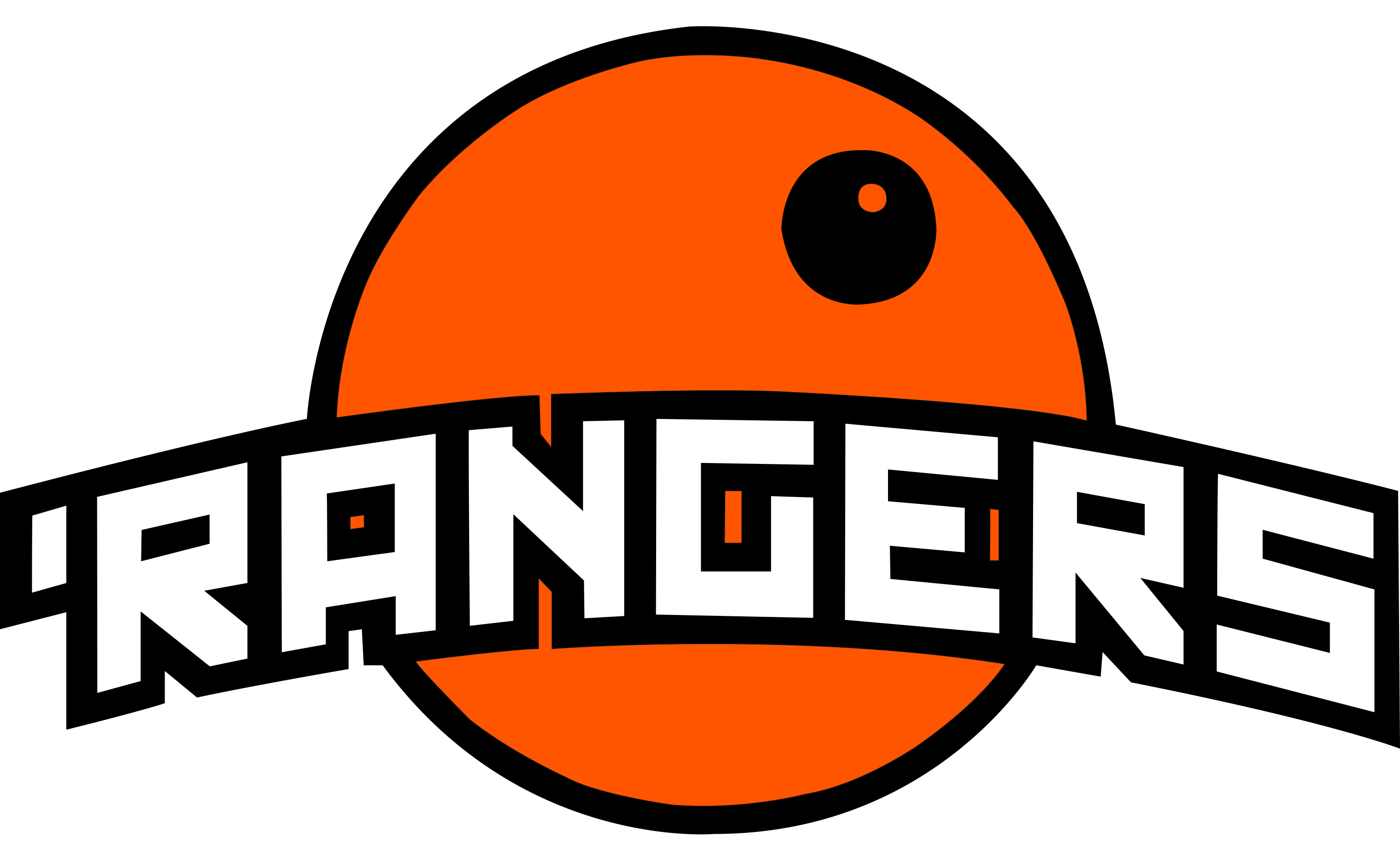 I was quite pleased with the 5th place finish! Of course, that means we’ll finish next to last in the next event, but there are no good amusement parks without rollercoasters.

I am in last place. The only way to go is UP!