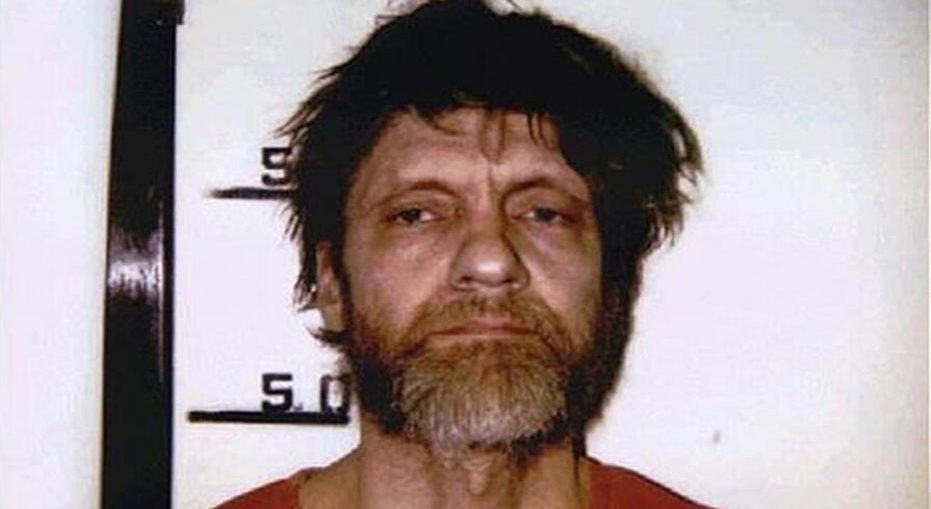 The Athletic recently published a long-form discussion of how any of the participants (ok, maybe not the ones who dug deep holes before the 2nd leg of a tie got played – ie, Chelski) could win the abbreviated, neutral-as-WICHITA Shempions format.

It got me (and the Clubhouse’s other Lesser enthusiasts) thinking about the competition.  I have a wee bit of money on PSG (Idrissa Gana Gueye is an all-time favourite Toffee alumnus), and also on Atalanta.  FUCK ME would the latter pay off in spades.  The pot odds have just improved leaps and bounds, what with the compressed time frame and single-elimination rounds (each a recipe for sweet, beloved entropy). Plus, these attack like madmen, which means they are never out of a match.  And they will nae settle for the respectable 2-nil or 2-1 loss.  Makes for good TV, too.

Snippets from The Athletic:

Why Paris Saint-Germain could win it

A lopsided bracket means PSG will face Atalanta in the quarter-finals and possibly one of RB Leipzig and Atletico Madrid in the semi-finals before facing the lone survivor from the slobberknocker on the other side of the draw for a chance at “Old Big Ears”. It’s perhaps the best route to the trophy.

Ligue 1 play ended in early March, but the change from two-legged ties to single-elimination games nudge PSG to the front of the queue. Kylian Mbappe, Angel Di Maria, Mauro Icardi and Edinson Cavani are among a bevvy of attacking players who can go supernova at any point and flip a game on its head. PSG don’t need to be perfect in defence, or diligent in their pressing or passing, they just need one of their superstars to catch fire for short spells at a time.

Plus there’s Neymar, who despite recent meme-ified Champions League campaigns is still responsible for its best individual performance. Neymar’s seven-and-a-half minutes in the close of La Remontada saw him provide a goal, assist and a penalty, three goals that changed the footballing landscape forever. That astonishing Barcelona comeback was against PSG, of course. Now he’ll be looking to deliver the catharsis onlookers have been expecting since he joined them three years ago.

In this new sprint-finish, Wild West Champions League race, PSG have more gunslingers with quick brains, quick feet and quick triggers than anyone. And in Thiago Silva, a defender responsible for one of the best Glastonbury performances of 2019.

Paris Saint-Germain may not be the best team in Europe, but no one else is better equipped to be better than you at the end of any 90-minute segment.

Why Atalanta could win it

Atalanta have scored more than 100 goals this season and they love playing one v one at the back. So the prospect of them meeting Paris Saint-Germain in the quarter-finals with Rafael Toloi and Jose Palomino squaring up to Kylian Mbappe and Neymar and daring them to dribble past them should have you reaching for the popcorn.

This will also be the game in which France Football calls an end to the voting for the Ballon d’Or, cuts it in half and awards a piece each to Papu Gomez and Josip Ilicic. Qatar will pull out of funding PSG and buy Atalanta instead.

All jokes aside, this is emotionally significant for Atalanta and their city, which suffered immensely through the pandemic. Coach Gian Piero Gasperini and his players want to give the people a lift. They are playing for them and have restarted the season as they mean to go on, with nine straight wins in Serie A. Looking at the side of the draw they find themselves on, you’d back Atalanta to break through Atletico Madrid and give RB Leipzig a real fight in a battle between Europe’s two model clubs.

They have nothing to lose. Atalanta will be back in the Champions League next season but must look at this as a once in a lifetime opportunity. Three games are all that separate them from a triumph that would eclipse even what Porto achieved in 2004.

What about the rest, you say?  READ ONWARD.

Litre: For your sake I hope Atalanta wins but I have watched a lot of Eyetalian footy due to my early mornings and they are underwhelming at best for a Shempions League team. I’ve just learned they are based out of Lombardy so they have good wine! I just looked at their roester and I have no idea who these people are.

The only thing going for you is that PSG hasn’t played since March as Ligue 1 raised the white flag early and surrendered their season. That being said they have way more talent that whatever the Lombardians throw on the pitch.

Of course, we will also be watching the Premiership come to its kinda-dramatic conclusion.  Thanks to the Gooners, stupid, asslicking Liverpool will NOT EVEN REACH 100 POINTS – let alone set all them fancy records that most of the punditry were stroking their wee-wees over.  This was as good as a Bitter Blue like Hippo could reasonably expect.

Even without a title race, we’ve got heated battles for European qualification – and of course, to avoid the drop.  #PrayForFronk (and his liver).

For Shempions League, tis a 3-way fuckfest among Leicester, Chelski, and Wakey’s United for 2 spots.  Lots MOAR moneys than Europa offers, along with the prestige to recruit new players.  Loser still gets Europa, likely along with 2 of Wolves/Spurs/Knifey/Arsenal.  FUN SHIT!

Down at the bottom, five sides (Brighton, Hammers, Moose Hornets, Cherries, Villa) fight for 3 lifelines.  Hard for me to see how Midlands Twats (Villa) escape, after losing their late lead at Goodison Park mid-week.  Christ on a bike, that was a dire match.  As a reminder, this is the only good thing to come out of the Midlands:

There are also FA Cup Raging Semis this weekend, I just don’t care enough to preview them. All depends on whether City keep the chip on their shoulder, anyway.  If they do, pretty much unbeatable.

Litre : My internet friend and same real name brother you forgot about the Championship! Mighty Whitey (nawt raycess) looks like they will be in the playoffs for the 3rd year in 4. West Brom hit a big banana peel this week with a draw to the London Jaguras (we were dire) and then Friday lost to Chesterfield FC bahahahahahahaha. This dumpster fire week s has given Leeds the title and deservedly so, they are a big club that due to financial rot has been in the lower leagues for a long time. Their manager Biela has been a renaissance at Elland Road. He’s had a smaller budget and ran his chosen players in to the ground (he only plays 13 of his squad). The horrific week by the Baggies leaves Brentford in the driving seat for the 2nd auto promotion spot. Personally I hope they go up as Fulham struggles to play the Bees for whatever reason. I would really enjoy a Fulham v West Brom promotion final for all the pounds as I think that we can take them. First thing is first though, I have to hope Brentford loses their last 2 games (nawt likely they have won 8 on the trot), and the Baggies lose their last game while Fulham wins their remaining 2 games. See? Easy! Hippo, bet against Fulham, and on Brentford and West Brom please.

The last playoffs Fulham was involved in this happened, please let these pricks get relegated again; 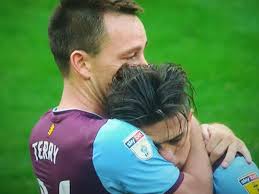 Have a good day lads, I hope the Gunners win and whatever Fronk needs to happen, happens.

Just over heard whilst out watering the garden*

Neighbour 1: what do you have thats goes with run
Neighbour 2: I’ve got diet Pepsi
N1: anything else?
N2: sorry no mix
N1: wonder how Gatorade** tastes with rum
N2: ummm, not sure

*its 2 flowering plants in a small patch of dirt, not sure what the right term is for something that small
** no mention of which flavour

So, other than no mix, wonder which flavour would work the best***?

*** throws down gauntlet for Sharky to find/make something So Moose Hornets, Yeah Right’s Cherries or evil Villa, 2 go down. Evil Villa obv, but I would hate to see Yeah Rights club or lose the Sir Elton John stand up at Watford. At least Fronky is safe.

Thanks. It would really suck to be relegated after I fully commit to the club. I’ve got merch and everything!

I think you’re gonna be ok. Villa have Arsenal next, then Hammers. A split gives them 34. Watford have Man City & Arsenal (oof!). That should keep them at 34, barring a shocker.
Bournemouth have Southampton and Everton, and have been playing the best of the 3. Hell, they had Man City on the ropes this week! Let’s hope Hammers get a draw v Aston Villa, Cherries get a split, & Watford give up a ton of goals in their 2 losses. Easy peasy!