Hi all, as we continue down the path of “sports” starting up again, this week we’ll be looking at the Premier Lacrosse League ( PLL) as they start their “season”.  Similar to the MLL from last week’s post the season for the PLL will be shortened and take place from a single location with games spread over 2 weeks.  The season starts on July 25th and the championship game takes place on August 9th.  The PLL is a bit different than most leagues in that the teams don’t belong to a city\location\region.  All teams travel to the same location and then play a game between them  This allows for a much bigger event and is usual 2 or 3 days of lacrosse in the given location featuring multiple games with a festival feel.  I wasn’t able to make it to the weekend in Hamilton last season, but see how some people might be put off by the festival feel.  As this is only their second season it remains to be seen if the model works.

When the games are not close to you, the PLL does a great job on all social media fronts to keep the name out there and to provide coverage of the events and lots of content.  They have done lots online to keep the fans engaged in the league throughout the year.  An example in the run up to announcing the the new expansion team name this year, they did one of the announcements on April 1st.  The team name was the “Beans”.  While obviously a joke, one can purchase official PLL Beans gear from their online store.  I’ll be honest and have thought about getting one of the Beans t-shirts.  The eventual expansion team name is “Waterdogs”.

For the timing of the games, the games will be on NBC and NBC gold with a full schedule below, and is timed to replace some of the Olympic coverage that was cancelled.  While not the same as the Summer games, it’s better than nothing. Also, there’s gambling these games via DraftKings, so the Hippo’s ( loves ya) of the world can get their fix that way.  Current odds have the Whipsnakes repeating as champs.  It’s not clear to me if you can be on individual games or not, but would assume so.

Keeping with the gambling theme, we can participate as well.  There’s a bracket thing we can do, similar to a March Madness and there’s also a full draft of players like in Fantasy football.  I’m willing to set up either, both or none depending on interest, so please let me know below if you interested and if so which one.

For the actual games, all will be played in Utah in an empty Zions Bank Stadium in Herriman Utah.  They will employ a bubble thing to try to prevent the spread of the Covids.  There are already a few players that have tested positive, and not permitted to travel.  The rules are similar to those of the MLL, bu they play on a bit smaller field to increase game speed and have tweaked a few other things ( draw rules, timing,…).  For me one of the most interesting things they do is have a 2 way radio in a few of the players helmets and they are used to get instant reactions to things seconds after they happened.  One of these last year let us hear the sounds of him scoring a goal as they didn’t get the audio turned off.

And one last fact, one of the owners is also a player.  Paul Rabil is probably the biggest name in lacrosse, he’s got a huge online presence, was the first million dollar endorsement contract player and now one of the owners of the league.  From my readings, the ownership group of the PLL originally tried to by the MLL, but were not able to negotiate a deal, so started their own league.

And now the team lists:

Can Tom Schreiber stay health, as he goes, so too does the offence
Is Grant Ament the first round talent as expected?

Can Rob Pannell lead the offence again?
Who’s going to step up on the defence side and become the leader?  They were missing this last year

Can the transition offence keep up for the season?
How many Canadian box lacrosse guys is too many?  Can they adjust to the field game in time?
I’m rooting for this team

Can the defense step up and get stops?
Will they use being the underdog to either advantage?  They are currently second highest odds of winning

Can the most balanced team on paper step up?
Which Myles Jones will show up?  The superstar or the role player?

As the expansion team, how long will it take for them to find their team identy?
Will Zach Currier ever leave the field?

Can they handle the pressure of defending their championship?
Who will step up to fill the expansion draft losses from the attack and midfield?

Here is the schedule and where one can find the game. 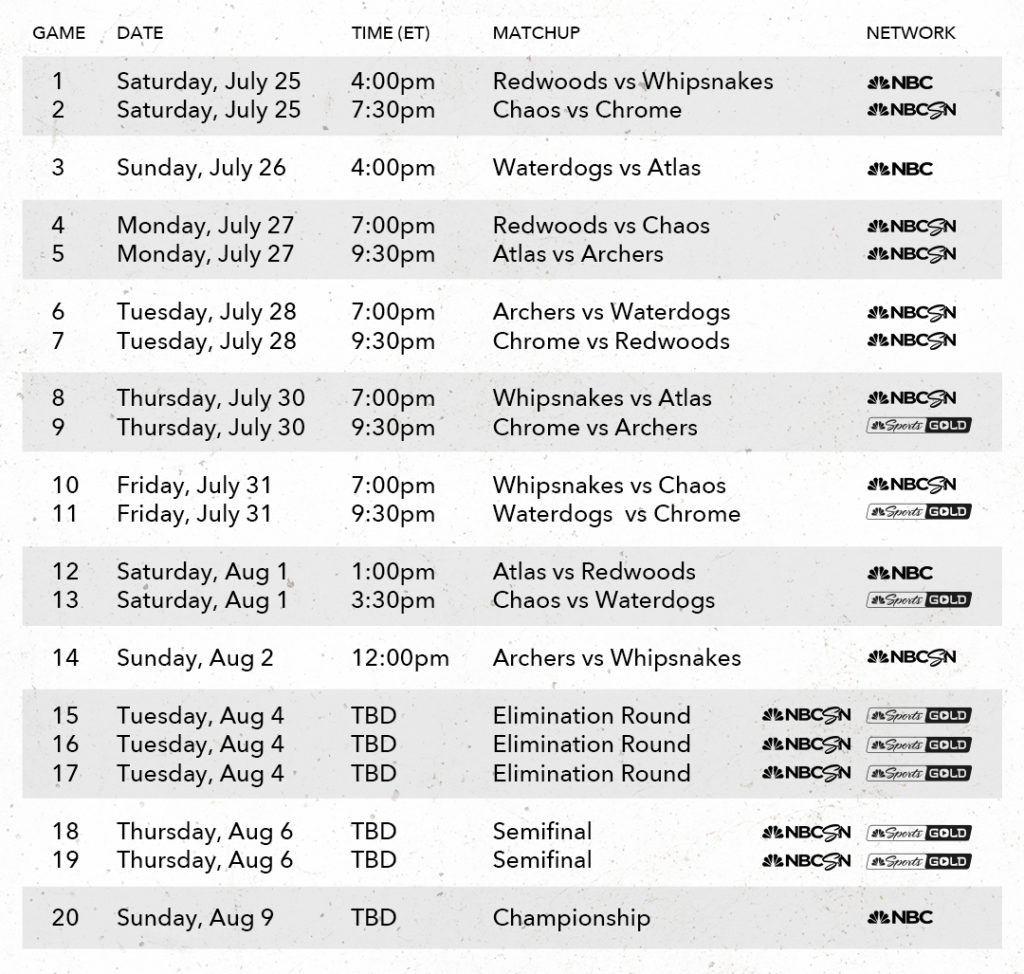 Once the “regular season” is over, the road to the championship breaks out as this: 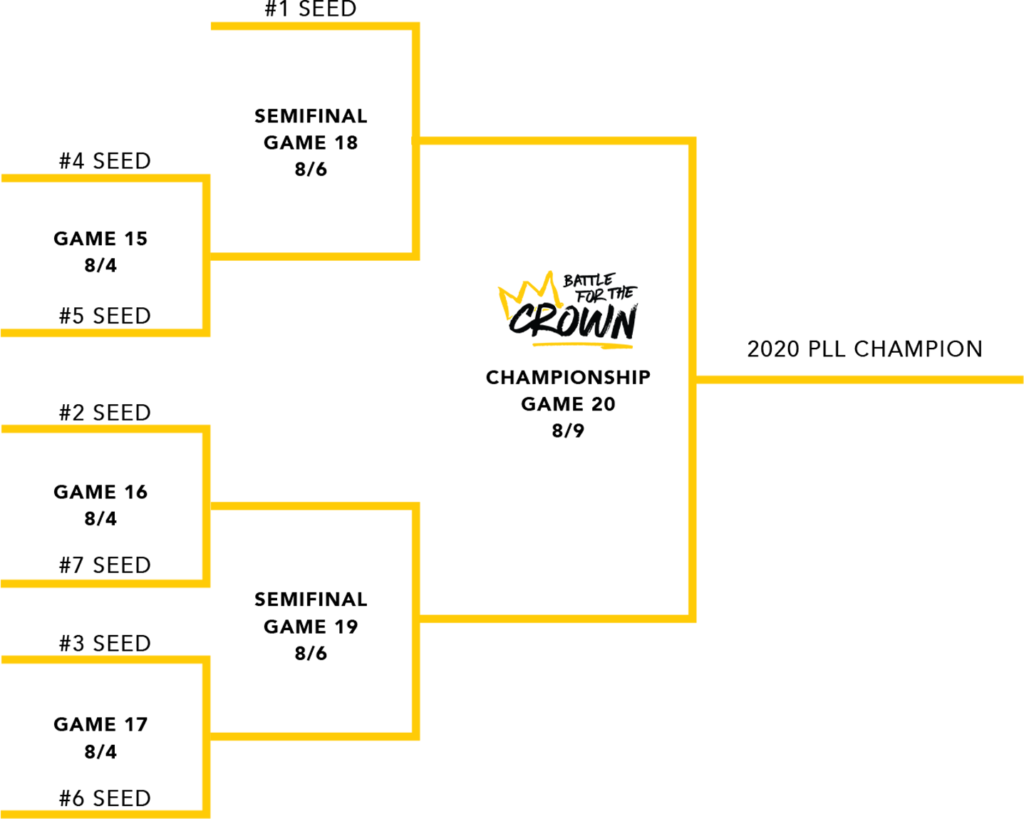 Kinda annoying that all teams make the playoffs, but i didn’t make the bracket.

Game Time Decision
Recovering lurker; jack of all trades, master of none; Canadian but hates the Leafs and Jays.
Subscribe
Please login to comment
10 Comments
Inline Feedbacks
View all comments

You gotta watch the Archers because you know they’re living in the Danger Zone.

Wow, there’s a guy name BJ Grill on a team!

Wonderful post. I’m in on the bracket thing.
And yes, I bought a Beans shirt. Gotta fight back the Goya thing.

Jesus! I just noticed there is a GUNNAR!!

Only loud laugh of the day over here—so far.

Well…it’s a sport, at least. 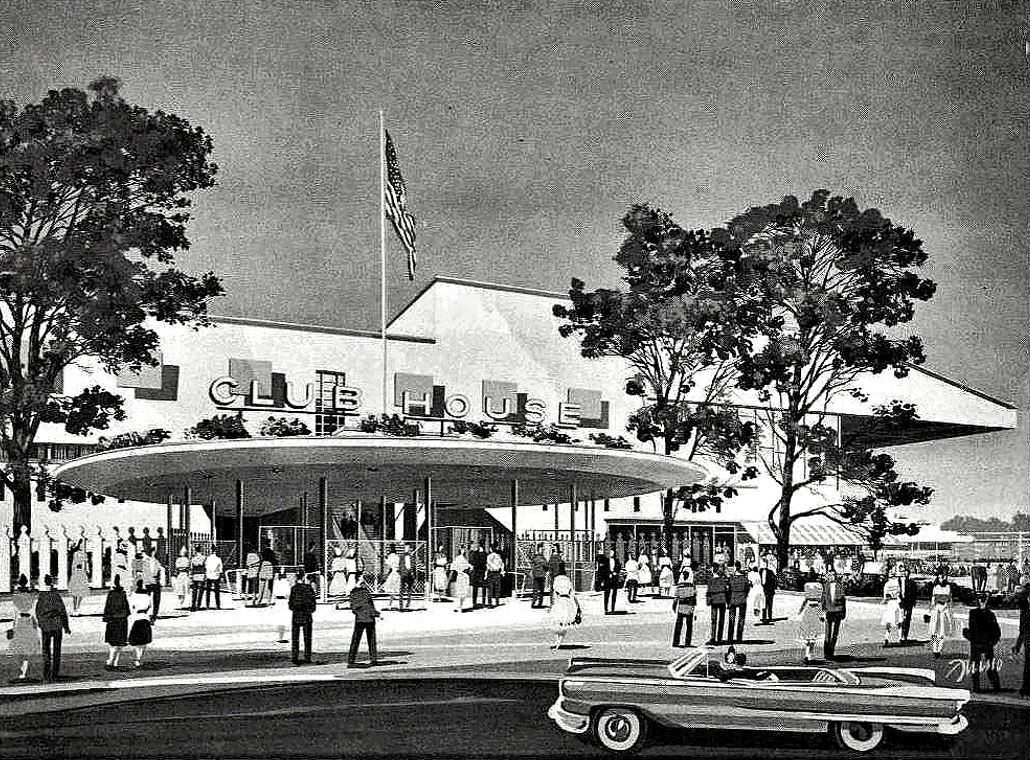 Surely, they’re the Archers of Loafcrosse: