Editor’s Note: While this post may have my name,  it was wholly conceived,  fed through an umbilical cord,  and brought to life by our very own Joliet Jake Delhomme!

Consider me the surrogate mother that got paid with gently used fleshlights.

Thank you very much for contributing to the site! If anyone else feels like writing/contributing,  please let me know either in the comments or on DM. I’ll reach out to you.

Let me date myself. I grew up in the midst of the regional era of wrestling. When I was at home in Illinois, I saw Verne Gagne and AWA on TV and in person. When I went to my grandparents in Missouri, I saw Harley Race and the NWA. It was a simpler time.

My maternal grandfather loved to watch wrestling. I remember sitting on the floor in front of the TV and looking back at my grandpa sitting in his chair. He was wrestling as hard in his chair as they were on the TV. My paternal grandmother was a huge wrestling fan as well. I remember going to a live show at a minor league baseball stadium for a cage match with Doctor X. My grandmother hit him in the mask with a tomato.

A short history of AEW: Tony Khan used his dad’s leftover Jaguar money to start a wrestling promotion because he loves wrestling. He attracts 3 key players: Cody Rhodes (Son of Dusty, brother of Dustin), The Young Bucks (Of indy and Japan fame) and Kenny Omega ( Of indy and Bullet Club fame). They now have a weekly show on TNT on Wednesday nights, 8/7c. Like I said, very short.

Today’s story lines: There are three main factions in the Men’s division. The Elite are aligned with the founders of the promotion. They are faces. They also include the current tag team champions, Kenny Omega and Hangman Adam Page. They have been teasing tension between Kenny and Adam for weeks. The second is the Inner Circle. They are led by Chris Jericho and are a heel group and are hilarious. The third is the Dark Order. They are a heel faction that recruits new members and are advertised as a cult. There are lots of wrestlers who are not part of these factions but have individual heat with other wrestlers.

The tag team division: This is probably the strongest part of AEW. They have a number of very strong tag teams with multiple stories for them to develop. One interesting story: Jurassic Express is one of the most fun teams in the division. Jungle Boy (Jack Perry) is the son of Luke Perry, of 90210 and Riverdale fame.

Women’s division: Currently the weakest, but some of this is due to much of their talent being from Japan and the UK and not able to come to shows. They are working on a women’s tag team title division, but, again, the talent availability pool is still limited.

I know all the story lines so feel free to ask. Let the show begin!

I’m just here for Il Cartographer vs. the Jack ‘Em Up Kid. 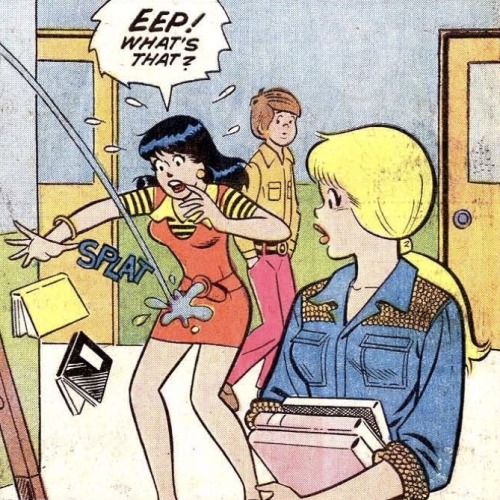 David Warner has been in a couple of shows and movies.

The Oilers just literally beat themselves…

Well, they were lubricated.

You can write for us anytime.

Holy jeezus, this Axios interview is batshit insane. We have a legit crazy person at the wheel. Thanks for that, chuds.

Moose -The End Is Well Nigh
Reply to  Col. Duke LaCross
0

And here’s the bullshit “bail out the Pens” penalty call. 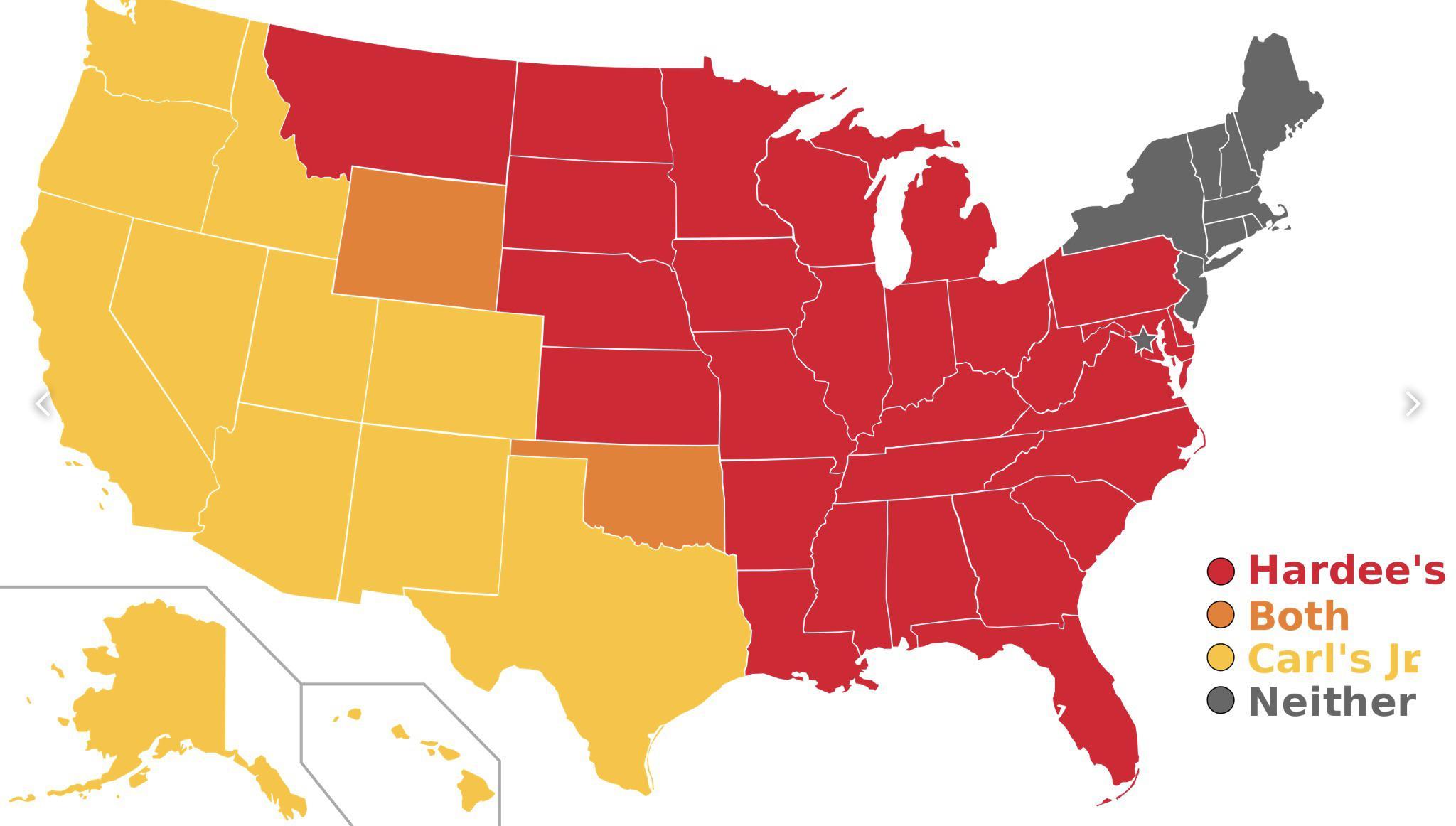 The first Carl’s Jr. I went to in my life was in Shanghai.

And that lead to you being a sailor.

Last edited 2 months ago by rockingdog
3

Well folks, that is another Wednesday night edition of AEW Dynamite. If you enjoyed it, my name is Joliet Jake Dehomme. If you didn’t, this was all Balls fault. Let me know in the comments.

It’s good stuff! I loved wrestling. I saw Ric Flair defeat Universal Champion Carlos Colón in person. (Boo!) Then I got into college and there were girls in the clasrooms. I gradually lost interest in everything else.
Except the NFL.

Not a wrestling fan at all, but I’m also not a “Oh, someone likes something I am not interested in, I’d better shit all over it” kind of person either. Enjoy whatever gets you through these totally fucked up times.

I lived in Phoenix when they went to the NBA Finals. Went to a live playoff game that year. I stopped watching the NBA when they stopped calling traveling. Haven’t watched an NBA game on purpose in 20 years. Everyone has their own odd mix of sports they watch.

I actually stopped watching wrestling 10 years ago. Switched to MMA. When I saw the AEW announcement, I thought I would try again. Worth it.

We futbol people appreciate that attitude.

I’m always up to discuss the graps. Unfortunately, it happened to occur at the same time as pens failure, which took precedence.

The writing and creativity is yours, the typos are…. you know who.

I saw a WWF live event where Hulk Hogan Slammed Big John Studd supposedly for the first time ever in San Diego, guessing 1987? Then I saw another event where Hulk slammed Andre the Giant.
Also saw the British Bulldogs and The Heart Foundation.

Had a buddy of mine who had cerebral palsy and he was a big wrestling fan and I took him to his first live wrestling event. He lost it.

Second greatest night of his life after the time I took him to a full nude strip club.

The night of his trip to the strip club he was ecstatic and said “I almost got my ears wet.”

Dude had the greatest outlook on life ever.

I’m sorry. Did someone not take COVID seriously from the start? Did they think it was all a big hoax? Now, they’re in trouble?

And we know where the money will go, just like the last batch….. right where it’s ne….. to their buddies.

Still too much juicing. Loses impact.