Well, the Toronto sports media are now happy they only need to focus on CANADA’S TEAM THE RAPTORS!!1!11 rather than wasting ink & broadband on a hockey team from outside the 416. Well, with that in mind, and Dunstan’s banner quote still fresh, let’s knuckle down & examine the Final Frozen Four.

Welcome to the series that shouldn’t have been. Colorado totally deserved to win Game Seven, despite the fact that they had to come back from 3-1 down to do it. Vancouver never should have been allowed back into their series, and only a kid looking to prove something got them that far.

Unlike the East, I picked both of their previous series correctly, although I said six games each, not seven.

Going into the third round, it all comes down to stamina & goaltending at this point. Each team survived their second round by playing a physical game. They’ve been able to roll at least three solid & consistent line combinations, and while their scoring numbers aren’t the best, they were able to pot one more goal than their opponents enough times to have gotten this far. Not being afraid to hit, get hit or block shots is what kept them ahead, and ultimately allowed them to survive their opponents coming back from 3-1 deficits to force those Games Seven.

On the surface, Dallas appears to be the strong team in net. The quinella of Bishop & Khudobin have provided the consistency needed to get Dallas through to the next round. The thing with Vegas is that, history shows, Marc-Andre Fleury is prone to meltdowns during the playoffs, and he has yet to have it. The deeper Vegas goes, the more reliant they’ve become on Robin Lehner, who has had his own public battles with demons. And that’s a problem, because if/when Lehner breaks down, they have to go with the Fleury wildcard, and no one knows how long he can go before the yips kick in.

Conclusion: A tight series that will be won by the team whose goaltenders can hold out mentally.

I called the exact opposite of this series, figuring we’d get the excitement & hard hitting of a Bruins-Flyers series. Because something inside me said that God was good, and I thought that after all we’ve been through this year, we might get one nice thing before the meteor takes us all out sometime around Christmas.

Instead, we get the number one offence in the East versus the number one defence. I’m not sure “riveting” will be the first word that comes to most fans’ minds.

Gary Bettman’s mind doesn’t care, because he hates hockey almost as much as he hates the Canadian teams.

For the Islanders to succeed, they have to shut down the firm of Kucherov & Point, who have combined for a total of 34 points between them in the prior three rounds. Their defence has been stellar, plugging up the middle so effectively the Bruins were stymied in their attenpts to build any momentum after their Game 1 victory. I haven’t seen a team stick so solidly to a strategy during a playoff run, but it’s worked for them.

But Tampa has nothing on the Islanders when it comes to “sticking to the game plan”. The Barry Trotz “hang back & wait” method of plugging up the neutral zone could bring back the dark days of the trap if they are able to succeed in frustrating the Lightning & viewers, as teams will resort to that method of success in order to placate their fan base. The counterpunch style they play lulled both sets of opponents into falling for the notion that the Islanders weren’t good enough to win games; instead, their strategy forced teams into mistakes that made them lose. Why the Islanders are able to succeed, where most others will fail with this strategy, is because of the goaltending, as Varlamov & Greiss were able to (mostly) shut the door on the Flyers.

Conclusion: I want the Islanders to win because their boring hockey will seem like a punishment to the league & its ratings, but it will still validate Gary Bettman for not allowing the Islanders to move to Quebec back in 2011 or 2015. Whereas, Tampa winning validates his “southern strategy”, so either way I’m fucked.

Beerguyrob
A Canadian man-child of indeterminate age, he stays young by selling alcohol at sporting events and yelling at the patrons he serves. Their rage nourishes his soul, and their tips pay for his numerous trips to various sporting events.
Subscribe
Please login to comment
115 Comments
Inline Feedbacks
View all comments 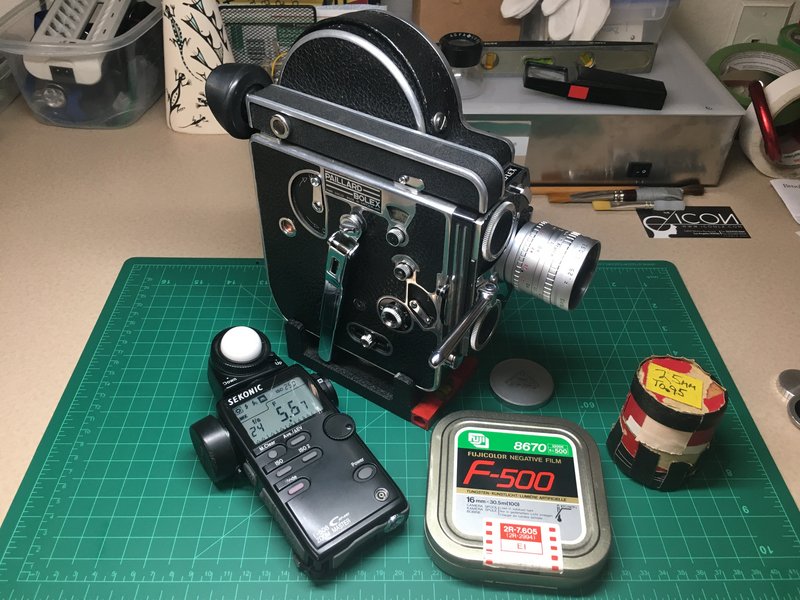 Should we pool resources to begin a marketing drive? This place has been going for like four five years, right? Time to profit off the rubes.