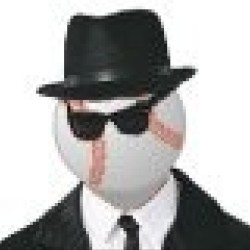 So, as you know from my previous post, this show took a serious dark turn in the middle. So, I have rewatched the PPV while skipping that fuckfest so I can get a clearer vision of the actual quality of the action. While watching it live, I had a very hard time getting back into the fun after the Matt Hardy injury, as did the crowd. And there was real fun after that clusterfuck. So here we go.

We start with Dr Britt Baker DMD vs Big Swole. This is a pre-filmed cinematic match. In this case, I expect this was done because Britt is not back 100% from her knee injury, so this allows them to protect her while getting a PPV match out of this feud. It occurs in her dental office, which allows for lots of fun props, including Reba spraying Swole with the water-squirty thing your dentist fires into your mouth before asking you to spit. A fun match ending with Britt shooting Novocaine into her own leg and Swole putting her to sleep with laughing gas for the win. This feud is not over.

Now it is Jurassic Express vs Young Bucks. I was surprised that this was the winner from Wednesday, since both teams are faces. Young Bucks have felt screwed from the beginning because they had the best tag team reputation coming into AEW, and being founders. They have fought like hell to get back into the Championship picture. You know my affinity for Luchasaurus and Jungle Boy 90210. The announcers kept selling the “new edginess” of the Young Bucks, almost telegraphing a heel turn. They kept doing “heelish” things through out the bout. Luchasaurus is a freak of nature. How someone that big can do a standing moonsault is a complete mystery to me. The Young Bucks ended up winning the match, without any spectacular heel turn. This would have been an attack on their defeated opponents or beating Marko Stunt into a puddle of human plasma. Neither happened. They just walked to the back and didn’t even use the “Heel Tunnel”.

Battle royal. Honestly, I don’t find these very interesting. They have some random rules about who comes in when. You are out when you go over the top rope and both feet hit the ground outside the ring. Lots of fun spots, but if you missed it, there were no storylines that were advanced. Lance Archer, the Murderhawk, with Jake Roberts, gets the next AEW Championship challenge.

Matt Hardy vs Sammy Guevara. Next.

Shida vs Thunder Rosa. These are two fantastic technical wrestlers. They say styles make matches, and this is proof. Thunder Rosa is an MMA competitor and Lucha wrestler. Shida comes from the Japanese tradition of female wrestlers. We can complain about the lack of story build up, but this was a great match. Shida wins and retains. I can see Shida going to NWA Power to challenge for the NWA title to be fair. Everybody wins.

Next we took an odd interview break. Kip Sabian announced that he has proposed to Penelope Ford and she has accepted! And he would announce his best man on Wednesday. Odd break in a PPV. Quick side track. Over the weekend, Vince McMahon had announced that his “independent contractors” could no longer earn money on third-party platforms (YouTube, Twitch, Cameo, etc.) using their own names. Some talent are making up to $45k per month through these platforms.

From a legal standpoint, this is a direct challenge to the “independent contractor” status of WWE workers. One politician has already threatened to ask the Department of Labor to open an investigation into the employment status of wrestlers for WWE. So AEW took a shot at Vince by letting Kip advertise his twitch channel, with a chyron underneath that said “This message has been approved by All Elite Wrestling”.

Dark Order vs Cody’s friends and family. Two storylines at play. First, Dark Order beat the shit out of Cody, his friends and family. Cody has been off of TV since. This is the setup for the match. A second storyline is the Dark Order and Colt Cabana. Colt has always been a face and not really integrated well into the Dark Order. They have been consistently trying to pull him to the dark side and he has consistently resisted. The main story from this was Brody Lee and Colt Cabana. Brody kept breaking down an opponent and would tag in Colt for him to get the pin. Eventually, Brody got Dustin ready for a pin and tagged in Colt. Colt decided to climb up the ring for his finisher and Dustin raised his knees and pinned Colt. Brody blasted off on Colt and left him in the ring. Now his status with the Dark Order is in question. This was followed by a very emotional interview with Dustin, as he rejoiced in getting revenge for his brother. Dustin has been doing this for a very long time and he is very good at this. During the interview, he is told he will be challenging Brody for the TNT title. Again, Dustin is so good at selling the emotion of getting a chance at challenging for a title. It makes the title seem 10 times more important.

FTR vs Page and Omega for the tag team titles. I spent enough time looking at their butts to learn that FTR stands for “Fear The Revolution”. Gay, not gay. So they played the dispute between Page and Omega through the whole match. Eventually, Kenny screws up and causes Page to get pinned and FTR are the new champions. Then Kenny heads straight out the back (through the heel tunnel) to the parking lot, with the Young Bucks in tow. Kenny says, “We need a fresh start, are you with me?” Kenny gets in his limo, and eventually, the Young Bucks decide not to join him. I have no idea where this is going. I think they would have done a better job just turning the Elite all heel and move on to Wednesday.

Chris Jericho vs Orange Cassidy – Mimosa Mayhem match. I have tried not to add too many pictures to this post, but you have to see what this ring looked like from above:

Two separate 10ft by 3ft deep kiddie pools of mimosa (orange-colored water) attached to a wrestling ring. This was a blast! Lots of teetering on the brink of the pools. Orange used a cup of mimosa to break a Walls of Jericho. Eventually, Orange pushes Chris into the pool for the win. Again, this feud is not done.

MJF vs Jon Moxley for the AEW Championship. This match has been played as “Wrestler vs Brawler”. MJF wins in the ring, Moxley wins outside the ring. In the end, Wardlow costs MJF the match while distracting the referee. I think there is a break coming between them.

It is hard to rate this PPV separate from the Matt Hardy fuckfest. Other than that and the battle royal, everything else was entertaining. I give it a thumbs up.

Joliet Jake Delhomme
My wife has been told to bring my ashes to the bleachers of Wrigley Field and pour me into the ivy. The "Dying Cub Fan's Last Request". Cubs, Bears, LA Kings, Arsenal and GWS Giants fan. Active boycotter of all college sports, having sat in a classroom with a "Student-Athlete". I also watch NASCAR and golf on the weekends, because I like naps.
Subscribe
Please login to comment
39 Comments
Inline Feedbacks
View all comments

This is Bill Barr’s least favorite type of parade.

I mean, only because there isn’t such a thing as a Diet Parade.

New EPL Pool is up!! 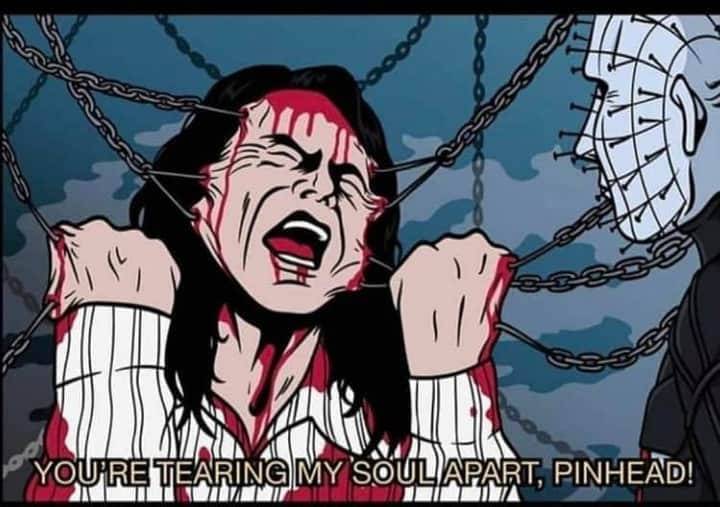 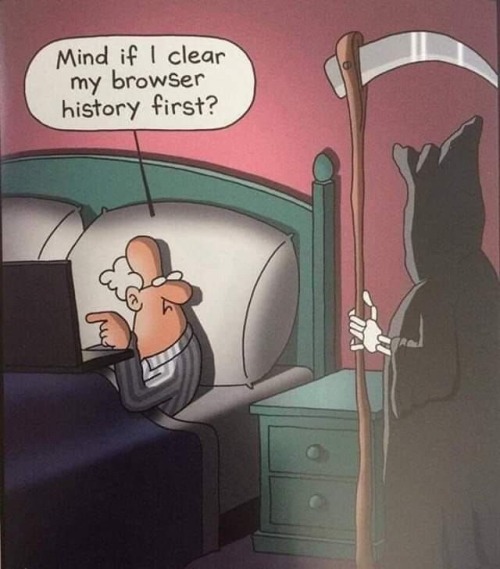 A couple of days ago there was a 101 degree F record, now we have a winter storm/ freeze warning for a few days. I guess what I saying is Fuck Fall. 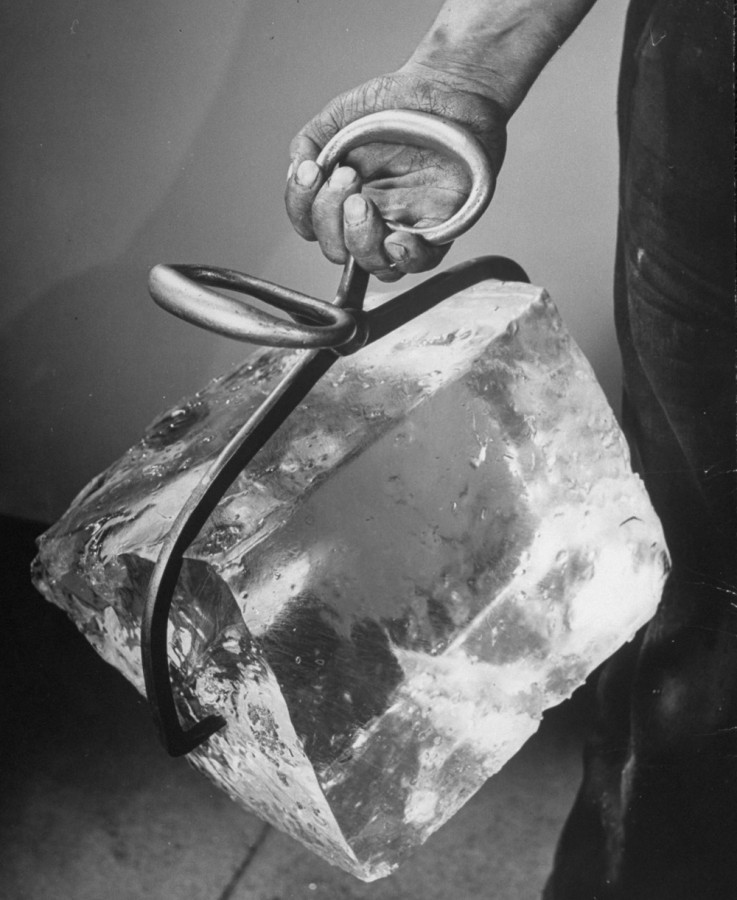 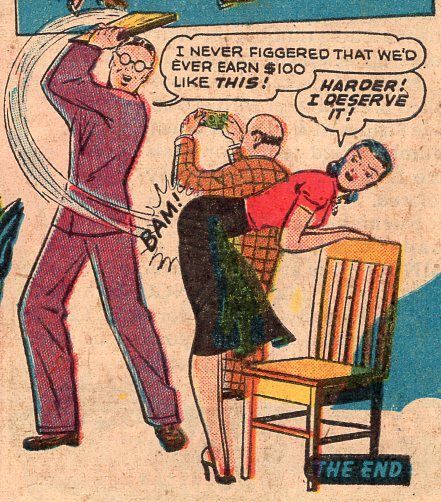 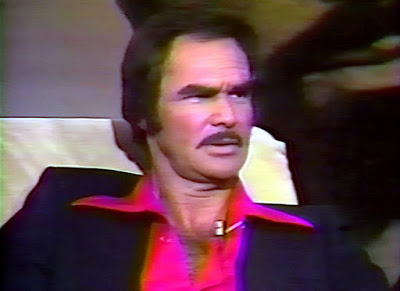 Also great to see Jericho putting over the younger talent. Orange Cassidy has been fantastic on the indy circuit. The only thing missing from the match was his slow-motion Canadian Destroyer…still hoping we see that in AEW someday, the crowd will POP.

I know Lance Archer is up nest, but I’m thinking a heel Omega goes after Mox’s title. Not the Cleaner, since that was pretty much an NJPW thing, but I wouldn’t be surprised to see the leather coat & sunglasses make a return. 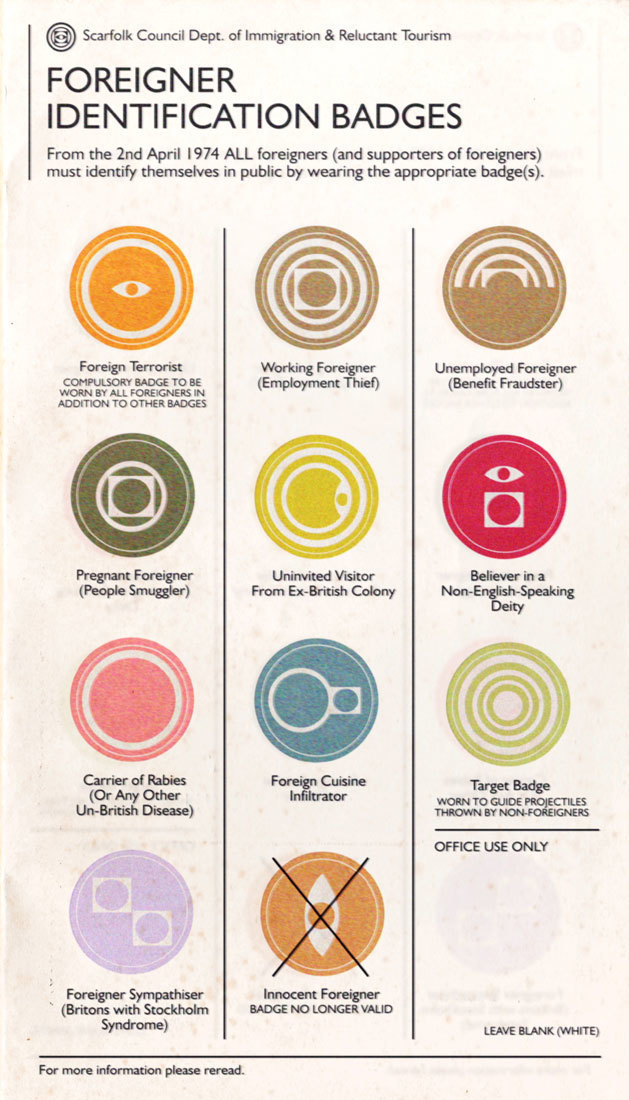 And just like that we have the Suicide League in action as well! 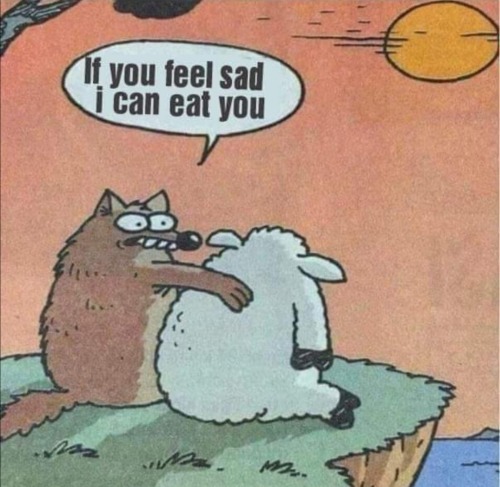 NFL picks pool is up!!

This message is from BALLS who is challenging you to play Pigskin Pick’em on ESPN.com.

Select the winner of each NFL game throughout the 17 week regular season. Play against the spread, ordering by confidence or straight up. Prizes are awarded for all three scoring systems. The game is always FREE to play!

Get in the action now:
http://fantasy.espn.com/nfl-pigskin-pickem/2020/en/group?ex_cid=pigskin2020_email&groupID=214238&inviteuser=ezAzQkQ0NzEyLUQ3RUEtNEMzQy05M0E4LTkyRDQ3QkVBQTNBNX0%3D&invitesource=email

Last edited 1 month ago by ballsofsteelandfury
0

It’s a spread pool, of course. 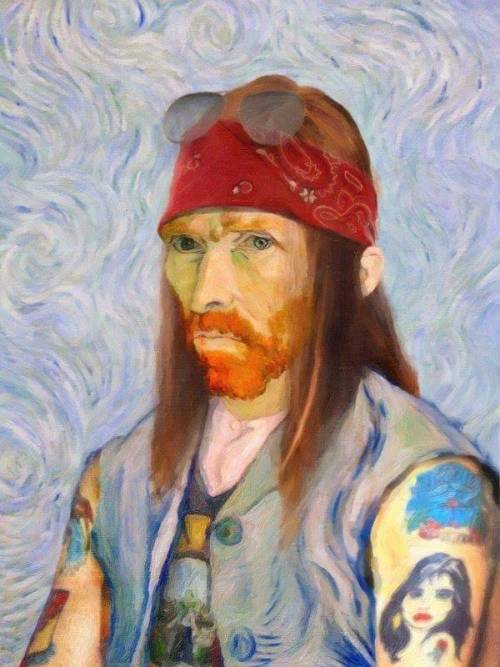 Welcome to the Black Parade is also what Jerry Richardson used to say before the NFL combine.

Meanwhile…where do we stand on our DFOfficial NFL fantasy and survival pools?

I can’t renew the NFL Tipping Pool based in Australia due to them moving to a different platform.

Yeah Right runs the Survival Pool on ESPN. Can you renew it, Yeah Right?

Also, Litre_cola runs the EPL pool. I’ll ask him to renew that one.

Pretty sure the EPL pool is up and running (I guess auto-renewed?) ’cause I’m still in the DFO group and to be honest, I’m putting you guys on notice there that this time I’m actually pay attention to it (as opposed to just winging it) and go for the gold, mwahahah (so I wanna reserve me a spot in the bottom three)

Are you sure? I just tried going in and it didn’t let me enter any tips. It was similar to the NFL pool in that it was directing me to a different ESPN Australia site. Last edited 1 month ago by ballsofsteelandfury
0

It was very, very good.