I just want to use my time here today to pay a small tribute to a Pacific northwest broadcasting legend and personal friend, Robert “Bob” Robertson, who died Sunday aged 91. He joins his wife Joanne, who died in 2011 & to whom he was married for 59 years, in the Great Hereafter.

He had a real sportsman’s resume for a broadcaster. Bob Robertson broadcast WSU football for over 50 years (589 games) & basketball for 23 years, Mariners minor league affiliates for over 25 years – including a Mariners stint after Dave Niehaus had his heart attack, and soccer in Seattle & Portland during their NASL days. In his early days, after he gave up on playing pro baseball after one season, one of his first jobs after college was at Notre Dame.

A tribute to his longevity is that he called every Wazzu QB from Tom Roth at the beginning to Gardner Minshew by the end.

The thing I always take away from his resume is that he was one of the last baseball re-creationists. Sports Illustrated did a story about him & that art back in August 1991. Give it a read if you have been a long-time follower of the game.

He was inducted into the College Football Hall of Fame (broadcast wing) in 2004.

Also, he was a good friend of Keith Jackson, and this site has a link to their legendary halftime interview from the late-2000s.  He once said I had a very comparable “OHHHH……..DOCTOR!”

If you are from the region, you’ll know, and now miss, his voice.

This is my last regular post for a while. With the season starting up Thursday, we will resume with Scotchy’s previews & oversight of the Live Blogs on game days. Hopefully, if he’s still willing, Joliet Jake will continue with his Wednesday AEW Open Threads. That leaves me with Tuesdays & Saturdays. I hope you’ve enjoyed me trying to keep things going this offseason, but let’s get this season under-the-fuck away, and hope we survive to its conclusion.

Beerguyrob
A Canadian man-child of indeterminate age, he stays young by selling alcohol at sporting events and yelling at the patrons he serves. Their rage nourishes his soul, and their tips pay for his numerous trips to various sporting events.
Subscribe
Please login to comment
157 Comments
Inline Feedbacks
View all comments 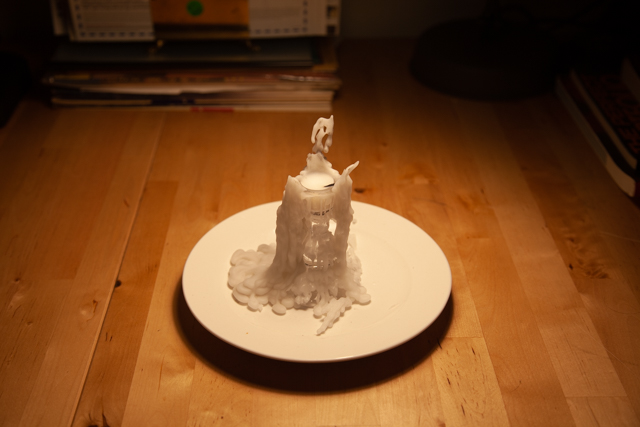 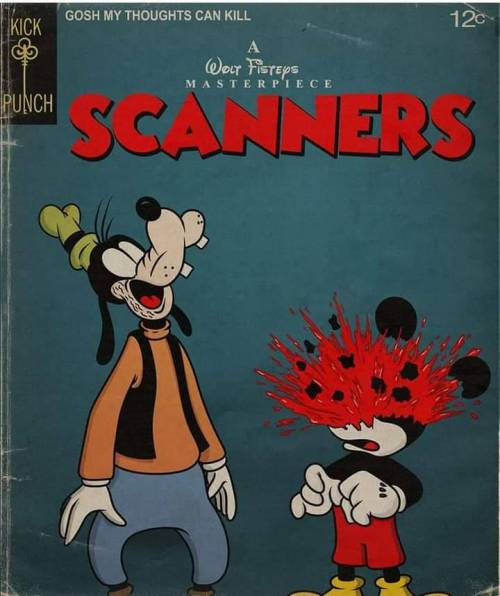 If you get one then everybody can get one, then we will have small dicked MAGA “militias” with tanks.

Its Soviet equivalent (with a “totally disabled” autoloader) cost me 40k, a Chieftain Mk10 35k (for a “needs work” tank). Hate to break it to you, but that sticker price is only for the taxpayer, everyone else can bargain hunt. And yeah,I totally hate to inform ya, but in theory everyone can get a tank or APC, provided they’ve got the cash and relevant driving license (a good “starter” unit is the MT-LB or BMP-1, preferably ex-Swedish, ’cause they come after an engine overhaul at ~5-10k apiece).

(not the cheapest place, but I got the Chiefy and a Stormer from here – https://tanks-alot.co.uk/product/chieftain-tank/ )

I’ve watched the tank rebuilding shows so you are not telling me anything new or informing me. The GIF in a full armed and functional Abrams M1A1 with the US Army, thus the cost. I don’t think you can get one, even from the grave yards, maybe I’m incorrect, but it certainly wouldn’t be fully armed, which was kinda the point. It is pretty common knowledge that you can get anything you want from former Soviet Union countries, but importing it to the US fully armed would be an issue, although now it would probably be easier than in the past.

I understand, even with my simple uninformed mind, that one can rebuild anything with enough energy and time, and some cash, but my guess is that the toy soldiers going to protests of which I was speaking are not history re-builder enthusiasts, but maybe some are. But thanks for the lecture.

I guess you mean the autoloader is Soviet? The Chieftain is a British tank so I assume you just put both into one sentence.

I was also US-centric, main audience is Canadian and US so I neglected to be all inclusive.

The Russian equivalent (sorta) to the M1A1’s – the T-72 (let’s gloss over that it’s an export downgraded M3 and not an ex-USSR “proper” 72) with a “totally disabled” (one fuse is removed XD) autoloaded was 40k. Sorry, I was typing on almost no coffee, so I made less sense than usual 😀

I’ll try to keep this short, like I’ve ever done that before.

After a months long search it looks like I’ve got a new home.

I’ve been in El Segundo since February of 2012 and it’s been a good ride. I work here and it’s close as fuck to my job.

I’ve been sharing a house with the 2 elder brothers and it was mostly good. Until the lockdown. Eldest brother and DJ TAJ were furloughed the same day in March. After spending 5 plus months sharing the same place and the same walls with no change, things became untenable.

They drove each other insane.

I didn’t notice because I’m going to work every day in a GLOBAL FUCKING PANDEMIC!

Eldest brother tapped out and retired to Reno to be with his youngest daughter.
Smart choice.

When I first moved to LA in February of 1992, I’ve shared this story before, I moved to San Pedro on the harbor. Loved it. It always felt like home. Lived there for 20 years before moving to El Segundo.

For the symmetry element it’s a block away from the very first house I rented in Pedro when I moved here in 1992.

Pedro is a little more “street” than El Segundo but it’s as close to home as I’ve had since my parents died.

I’m moving back to Pedro.

And if your ass wants to stay non-violated you’ll pronounce it PEE-droh like the locals do.

I’m going home and I have a tear in my eye I’m so goddamn happy.
Fuck yes.

Who knew you were Croatian?

I’m happy for you!

Glad you got the indoor pool.

Senorita Weaselo, after going through the Miyazaki catalog, has now started on the non-Miyazaki Ghibli films.

She is saving Grave of the Fireflies to watch with me, and waiting as long as possible.

I’ve been going through them with the boy and he went from reluctantly agreeing to watch because they were too childish (Totoro) or definitely for girls (Spirited Away, Princess Mononoke) to completely invested in working through the entire collection. You can watch his whole attitude change through the course of each film as they become some of his favorites. Wanted him to experience them before he becomes completely immersed in teenage cynicism. 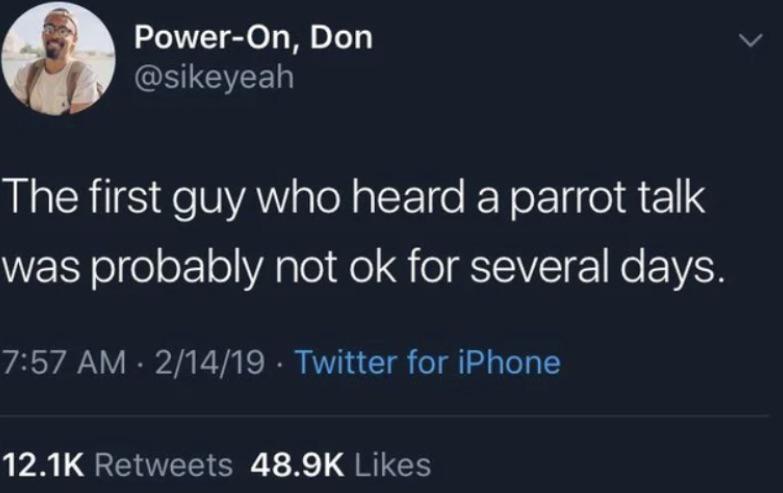 Or started a cult.