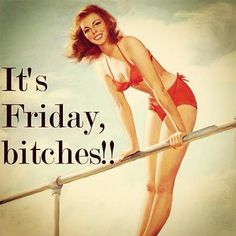 So, today is September 11 and we all know what happened on that day. No need to discuss further.

Instead, we are going to focus on hot and sexy soccer girls and figure out if you can spot the hidden theme.

To make it more interesting, I challenge everyone to identify the individual clubs represented. Let’s see how many can do that…

I’ll also be continuing to showcase awesome songs like before. Today, I’m presenting to you awesome obscure songs from an 80s artist you may recognize.

As for last night’s game, I did fairly well on the Fantasy Football front as the new KC RB is on one of my teams as well as Mr. Wank Motion. On another team, Will Fuller V did very well for me as did the losing QB.

Of course, this promising start will get destroyed over the course of the weekend.

Let’s get right to it. Enjoy:

And now, the next episode of our new feature!

My aim each week has been to showcase a tune or band from the 80s (the best decade EVAR!) that not many people know about or have heard of. In this way, hopefully these artists will find new audiences and the old audiences can reminisce about what they were doing in the 80s.

Tonight, we are looking at songs that you may have not heard of from a band you probably heard of. Tonight’s band was most famous for their hit, “Hold Me Now”. I speak, of course, of the Thompson Twins

However, that band had A LOT of other great songs besides that one. It all started with “In The Name Of Love” with that great drum beat and danceable rhythms:

In fact, the Thompson Twins had more success on the US Dance chart than on the regular chart. Another example of that was the song “Lies”:

Probably my favourite Thompson Twins song is “Love On Your Side”:

and, of course, this song from my favourite John Hughes movie:

The Thompson Twins got pretty famous with Doctor Doctor, which I’m sure you’ve heard, but that same album also had a great song called “The Gap”

At the same time, they released the single version of “Lay Your Hands On Me”:

At this point, their songs were more melodic and less dance-y. A good example is “King For A Day”:

Their final big hit was a remix of “In The Name Of Love”:

So many good songs out of what many consider to be a One-Hit or maybe Two-Hit wonder.

That’s all for this week, folks! Be good to each other and try to stay the fuck away from stupid people. That’s not COVID-19 advice, that’s just general good sense. See you next week!

This was several years back. I was returning from the NHRA drag racing championship at Pomona. 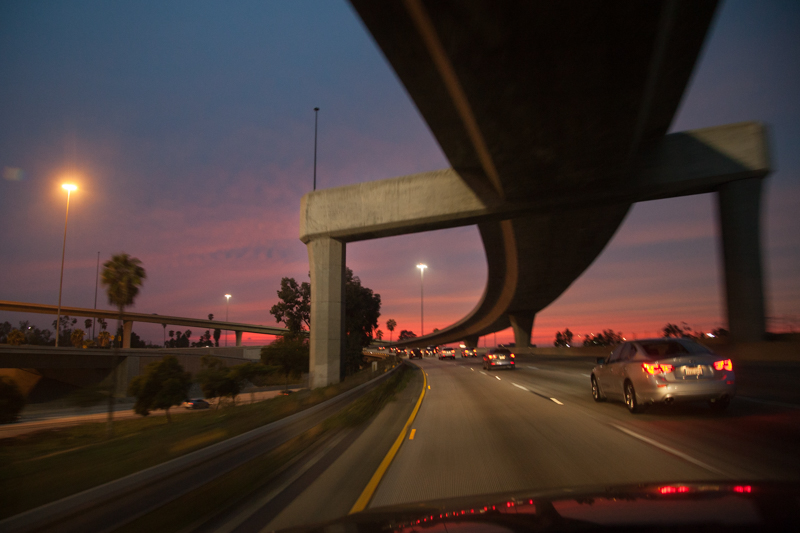 I shot this about 20 years ago with my beloved 1959 Rolleiflex that my late father bought new in Germany back then. He died when I was a small boy so it means a lot to me. I still own it and recently had it completely overhauled and collimated by one of the last Rolleiflex specialists still existing. I’ll sell you that camera today for $15,000.

That’s a joke price because I would never sell it in my lifetime.

This is a Joshua tree in the Mojave desert near the California/Arizona border. 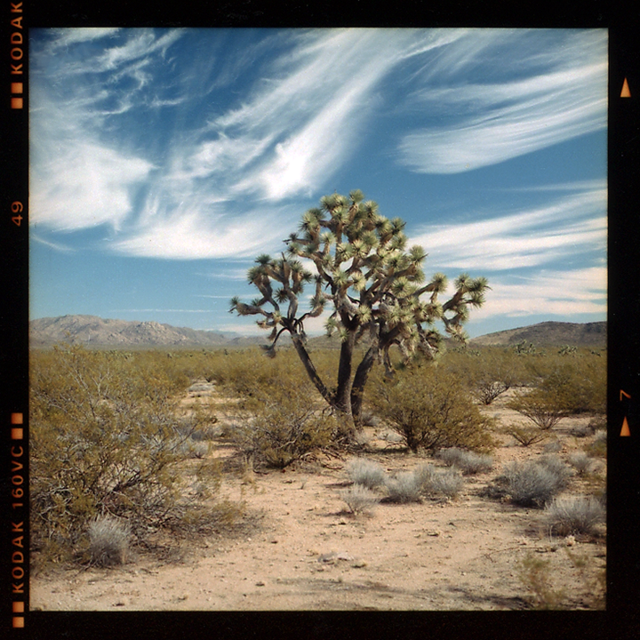 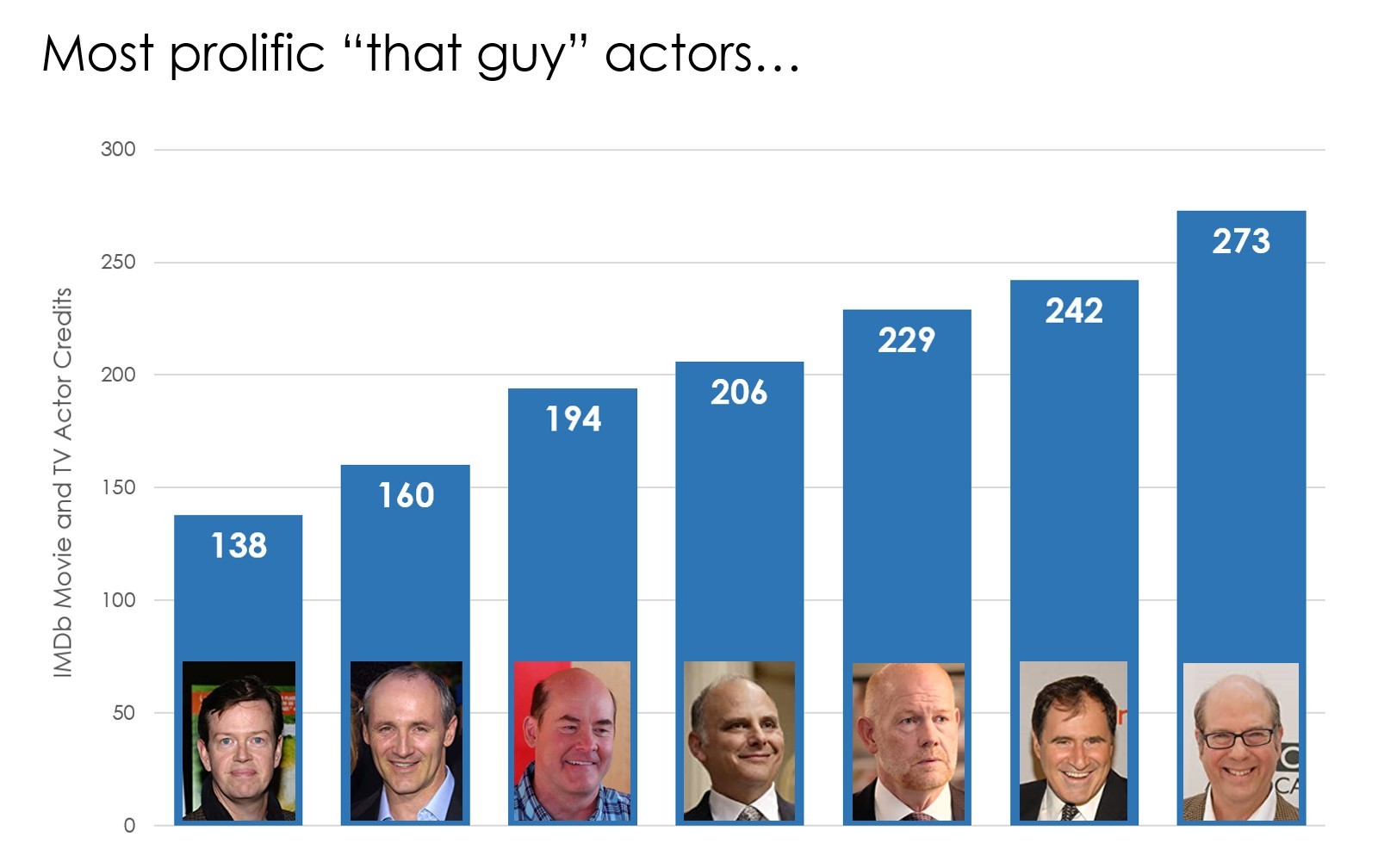 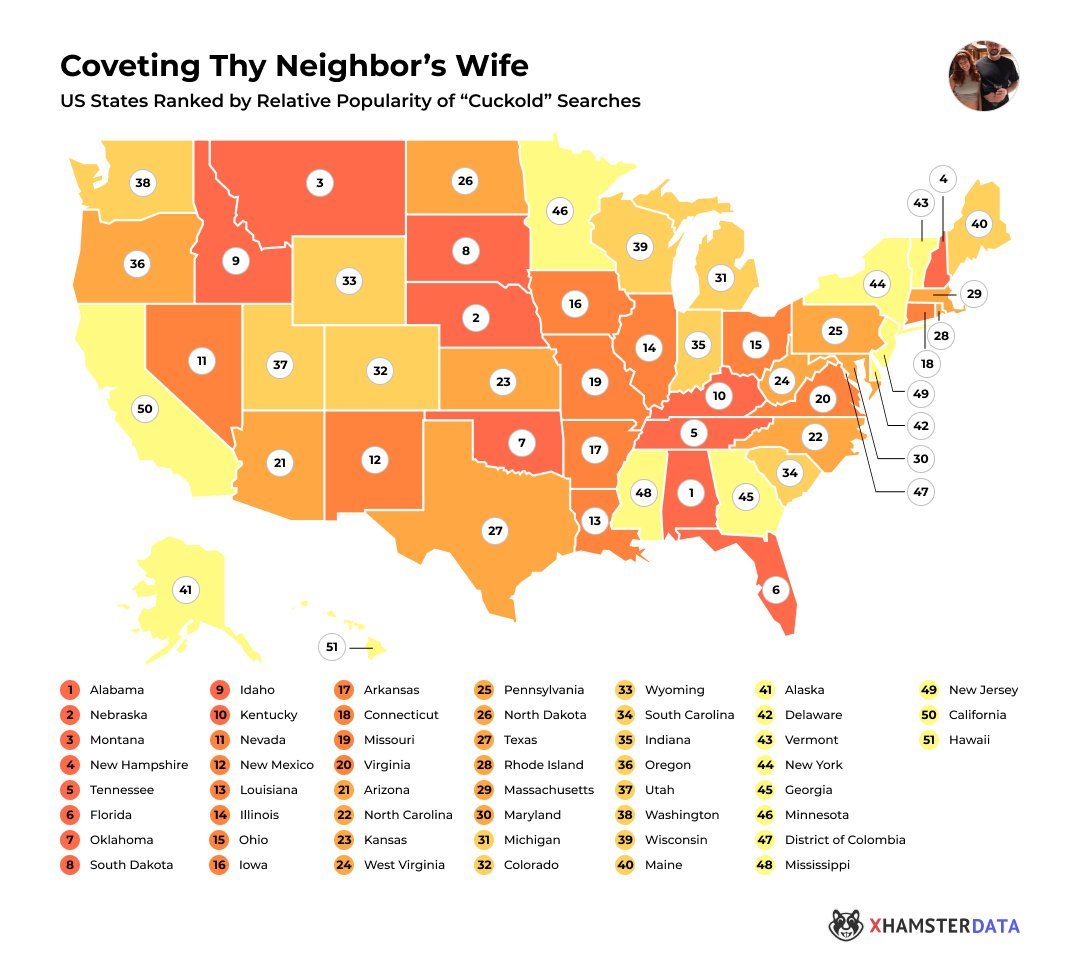 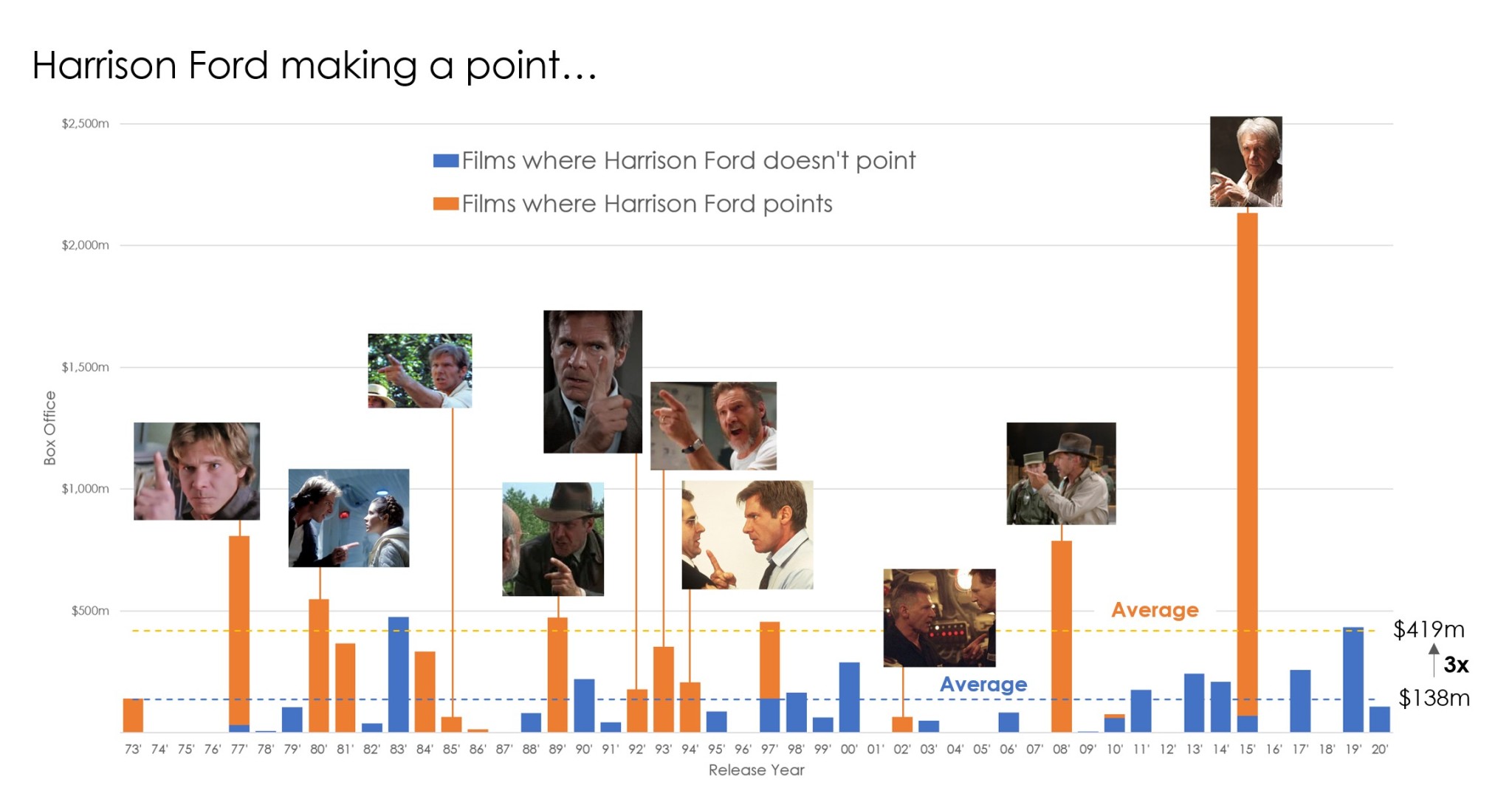 I’m trying to figure out which is the glass eye. 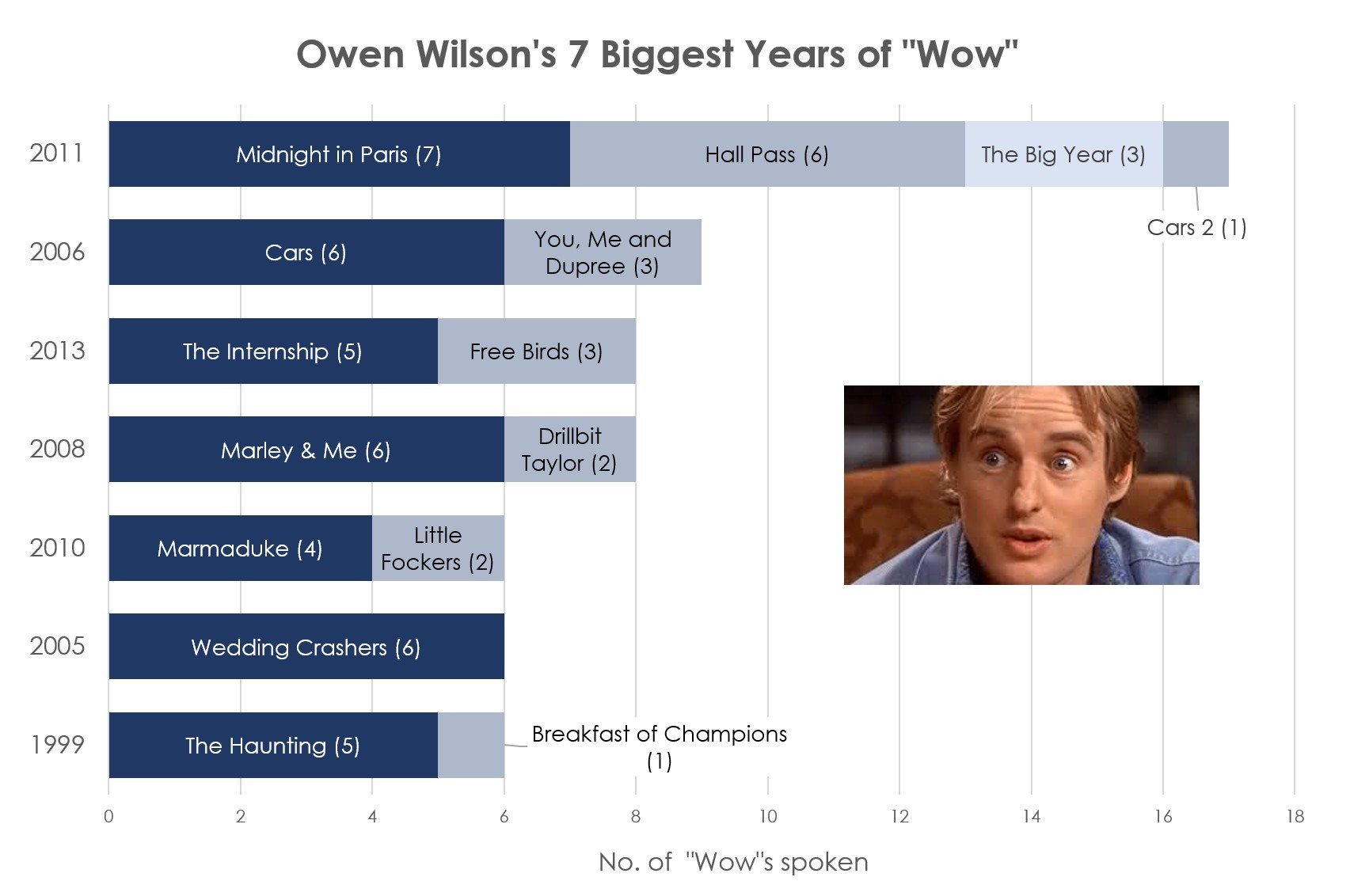 When he does say “Wow” he says it with the conviction of a professional.

ballsofsteelandfury
Author
Reply to  Moose -The End Is Well Nigh 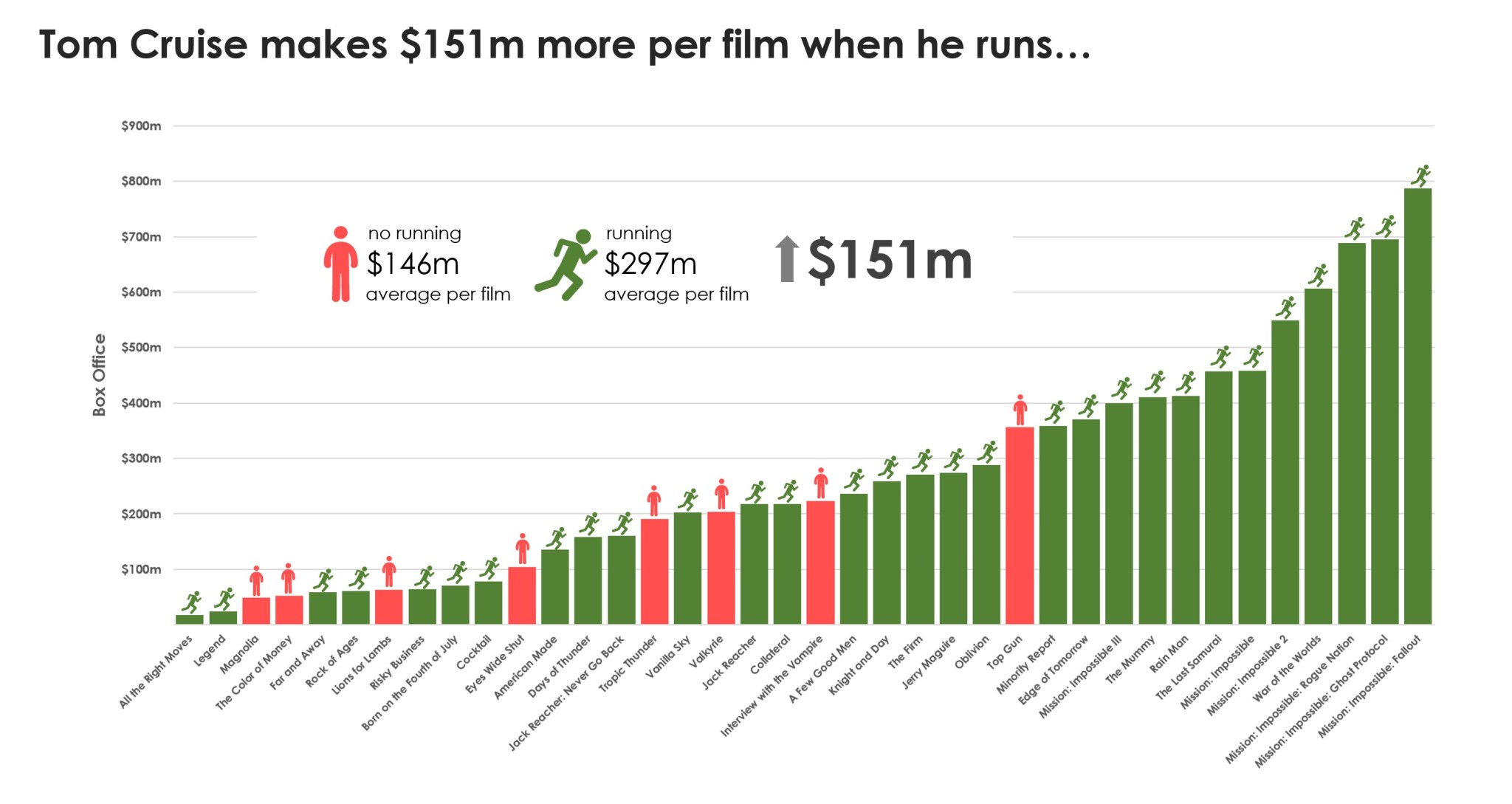 Yeah Right should be very happy with Fremantle right about now…

Very much so. That was… overdue. 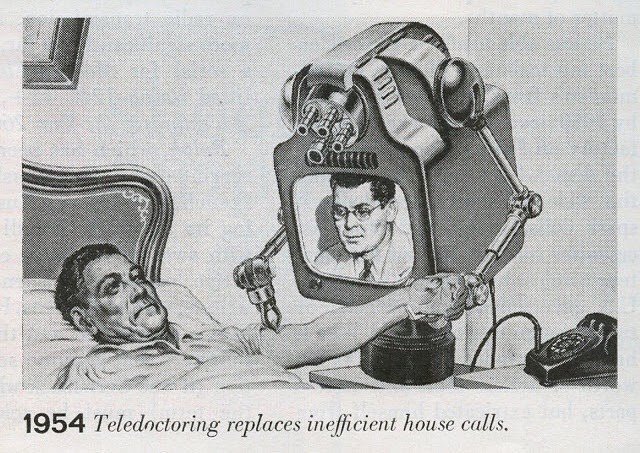 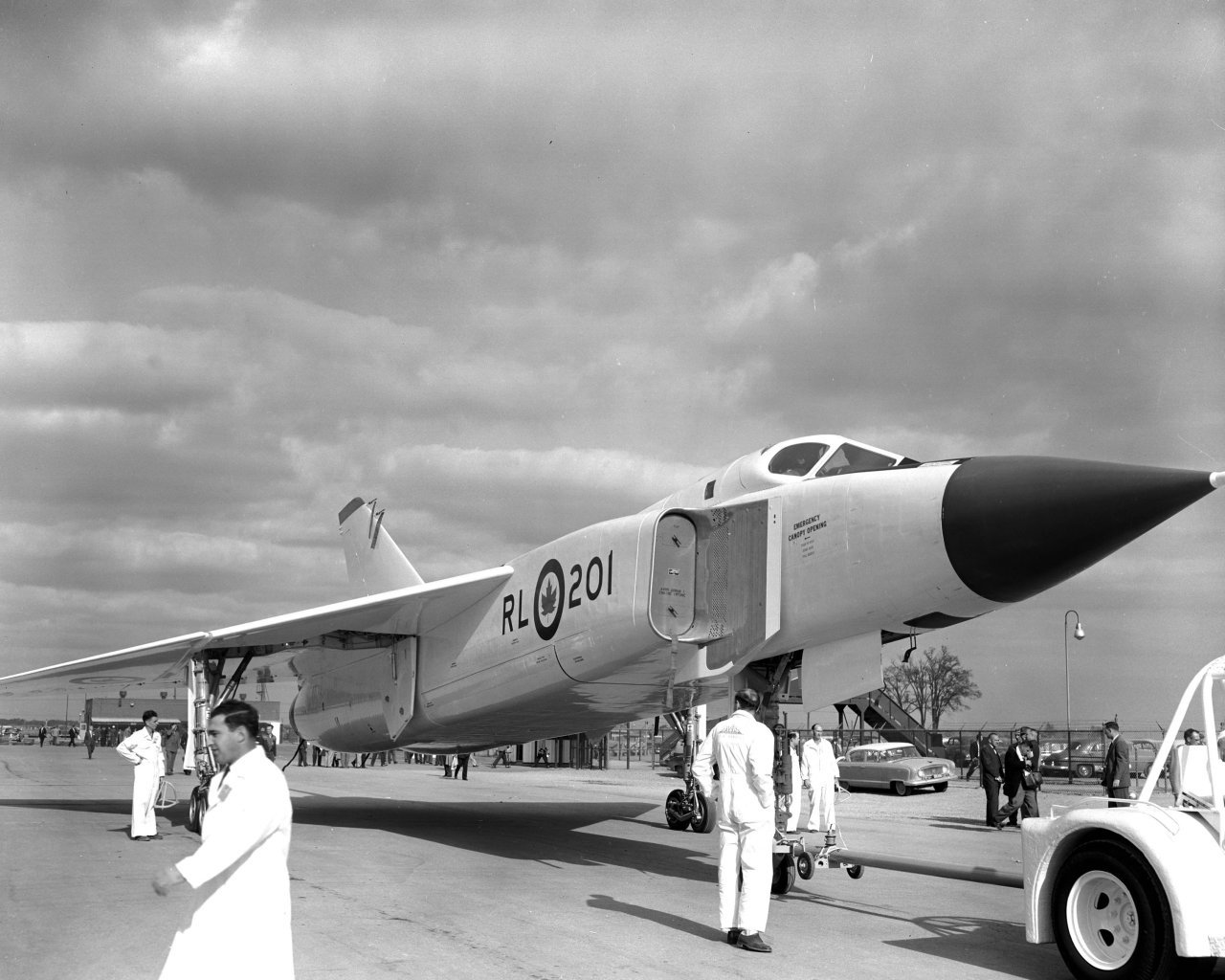 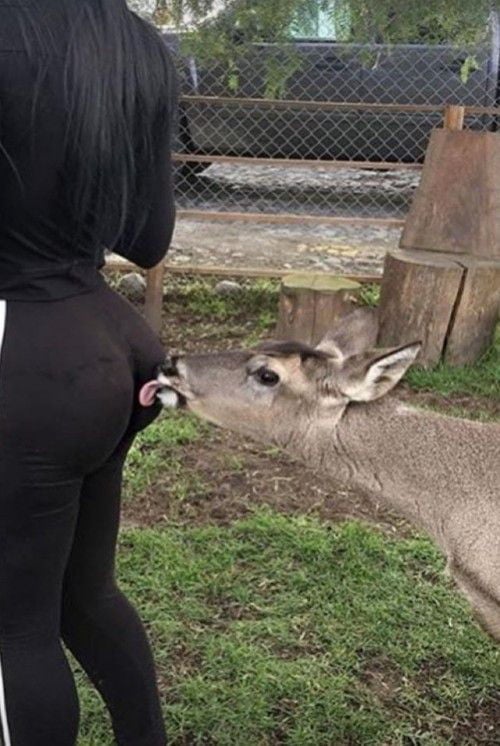 “I taught him that!”

Utilities are on scheduled to be switched over and I more than likely have a 2000 word diatribe about dealing with Directv.

We’re locked in with utilities, did about 73 change of address notices including voter registration.

This shit is going to happen.

So how was your Friday?

Pretty high, looking forward to tomorrow even though the London Jaguras will get beat. The a boys night in the mountains. So, good! 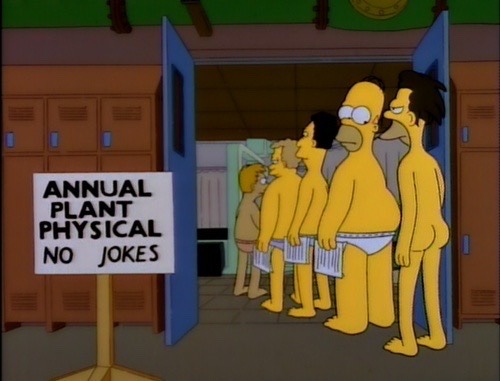 Wish I had a Premier League team. 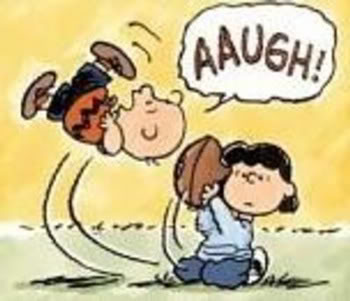 The true test is that you still see what they are up to in the C’ship. I fucking love that league. Your lads can beat anybody on any day and that is beautiful.
I love my middling side. Wouldn’t have it any other way.

Last edited 4 months ago by litre_cola
1

We took the piss out of Leicester and Everton didn’t we? And tied fucking Chelsea!

I hope to comment but all bets are off. 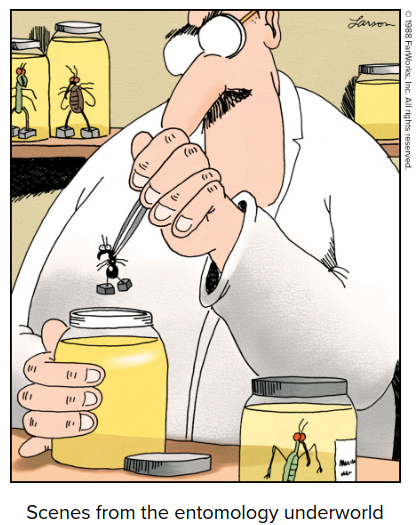 How much longer will your commute be? I’m sure it will be worth it to get away from the airport noise! Moving is a bitch, take your time, don’t hurt yourself.

My current commute is about 2 miles on surface streets. If I catch the light at PCH and El Segundo BLVD I double my commute time,

Pedro to El Segundo involves a couple of scary numbers and they are 110, 405 or 105. It’s 14 miles give or take and it’s freeway shit.I could do surface streets but from work to home would be PCH all the way and something like 27 traffic lights through Manhattan, Hermosa, Redondo and Palos Verdes.

Still worth it, since you like the neighborhood so much better.

I do. I’m going home. I really don’t know how we ended up in El Segundo except they let me choose and well shit, it’s 2 miles from work.

Our current situation was not sustainable.

View from my new balcony.

Maybe not that close. 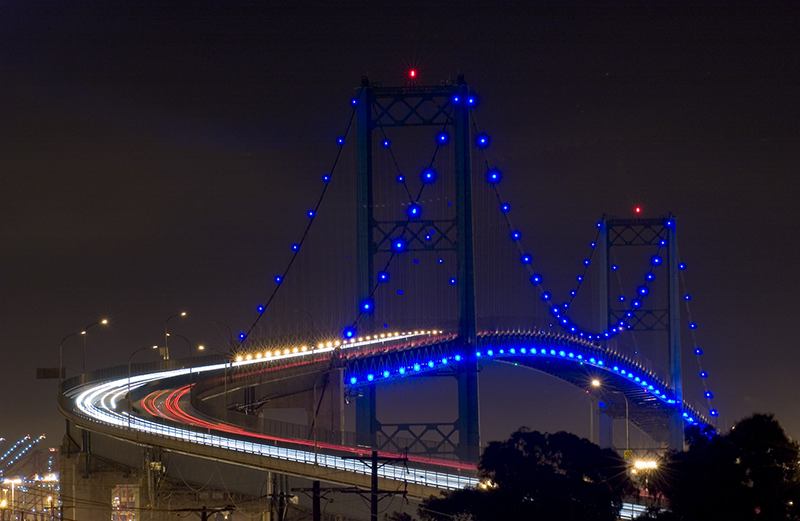 That’s awesome, I’d never get tired of it!

The origin story was I moved here on April 1st 1992 with me ex and my kids.
The Ex didn’t want to go to LA for some reason.

San Pedro is a unique place, anyway. They have their own culture.

Bukowski did it for me.

I went drinking at this bar on 6th street back in the late 90’s and the bartender had real life tales of serving Buk beers and shots.

Buried in Green Hills with a view of the harbor. 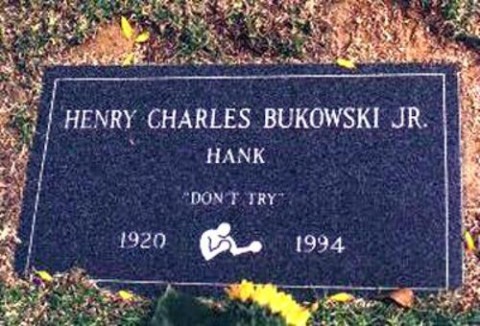 I get a pass because I cook better Italian.

San Pedro still hasn’t gentrified. There is some authenticity there.

I don’t think it ever will.

It’s unfortunate that my last name doesn’t end with “ic”.

Once you move in, you need to do a Special Sunday Gravy devoted to Croatian food.

If you can anyway. 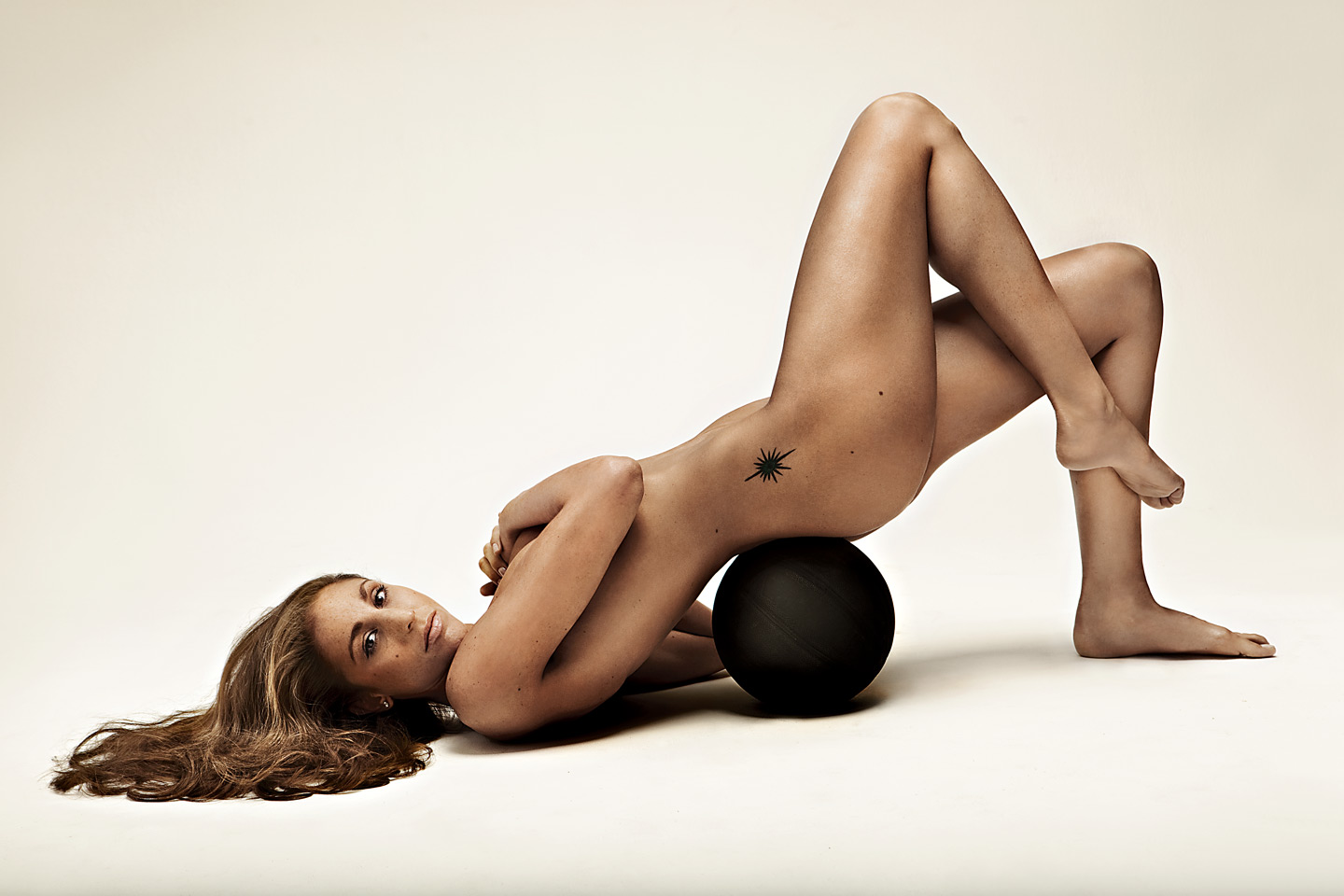 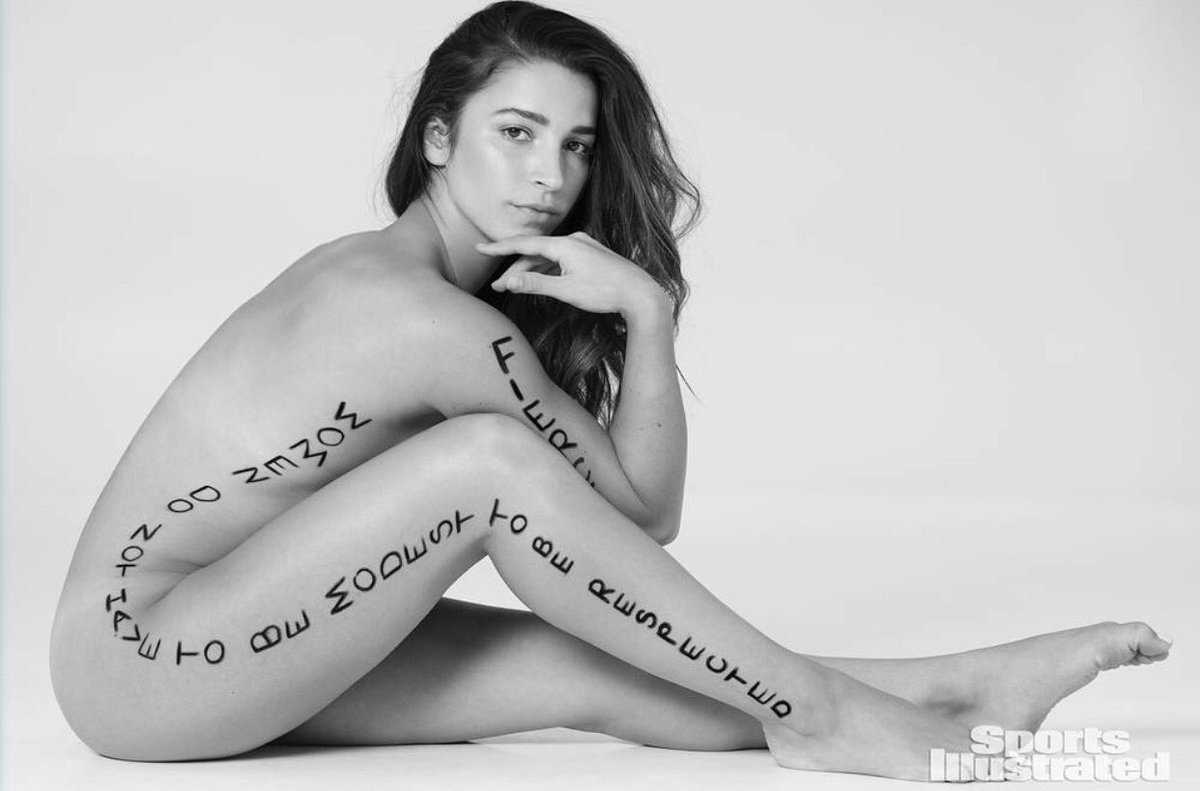 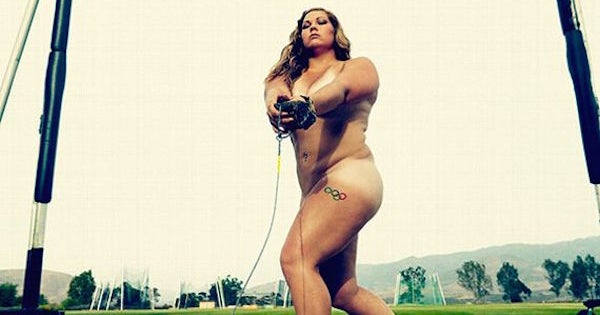 This guy is hilarious, and also 100% correct. 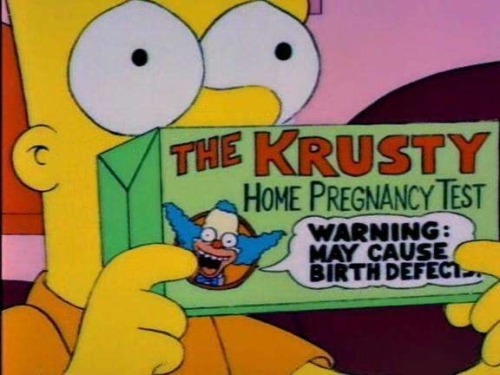 Last edited 4 months ago by Unsurprised
0 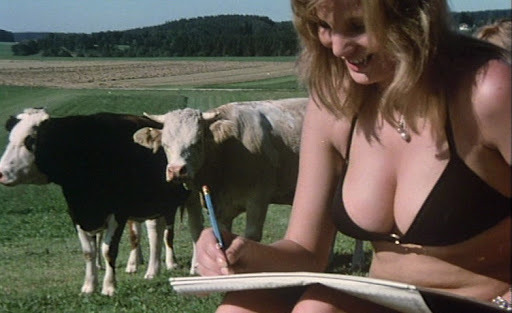 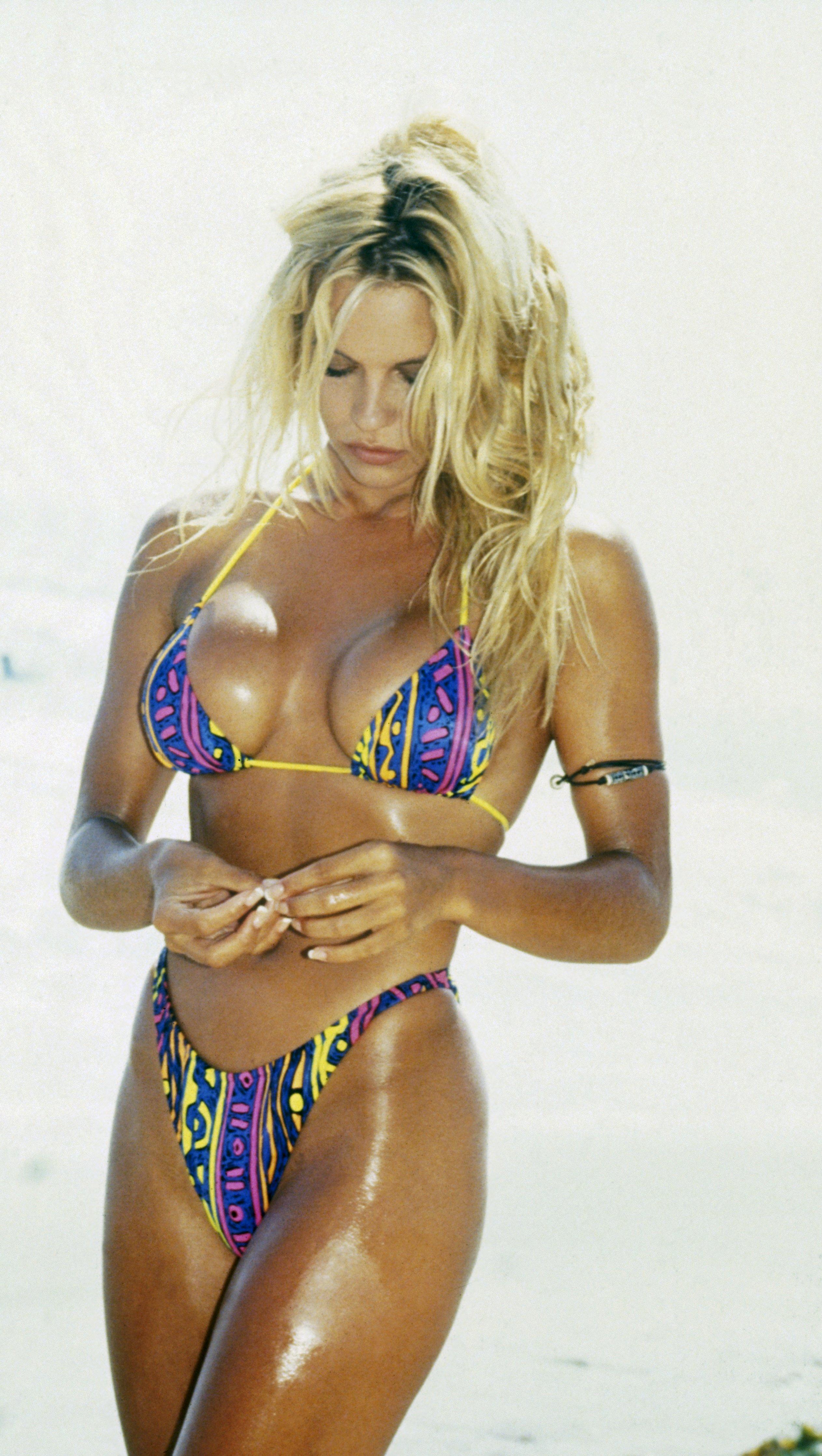