Hey, yesterday didn’t suck, ya know? Oh, maybe your team sucked but the day? Nah. And tonight we have a couple of young-ish qb’s whose careers really could go either way, facing off against some D’s that could cause some skittishness. How will they do? [shrugs shoulders] I don’t know but let’s have the old looky-loo, shall we?

Last year New York gave up the third-most turnovers in the league and the Steelers had the most sacks and takeaways. This doesn’t look good. I’ve been told that Watt, Heyward and Dupree are jonesing for Danny Dimes. Three new faces are featured on a rebuilt offensive line that was a rebuild last year that was a rebuild from the year previous. Yikes. Stunts, blitzes, bull rushes-Pitt is going to make this game as physical as possible, get up early and win going away. I see a doubling up along the lines of 36-18 or 40-20.

Drew Lock got five games under his belt and had 7 tds and 3 int’s which seems like typical ‘rookie under fire’ numbers. It looks as though Courtland Sutton is a ‘not-go’ tonight so rook Jerry Jeudy and second-year te Noah Fant might have to do some heavy lifting-a sign of things to come? [looks at wr backups] Tim Patrick? Diontae Spencer? DeaSean Hamilton? Wow, your depth chart might be as skinny as the Giants! The Von Miller-less D has to somehow stay away from third and short situations because the Titans (using you-know-who) were the best in the league there once Tannyfanny became the starter.

Enough of my barking-it’s you guys that make the site the delightful place that it is. Do that thing you do.

That was worse than the ass kicking I was expecting.

yeah, I was mentally and emotionally ready for said ass kicking. NOT to be balls-punched in the feels…

You know, I use AT&T TV over the internet. I am beginning to believe my feed is 10 seconds behind real TV. You all react faster that my TV does.

It is. Yesterday I was watching a game on the local station via antenna and the action was almost a minute ahead of the streamed NFL Redzone Channel.

Right? Not even a bunch of crazy scrambling and laterals!

Sister Mary Elephant should whack Lock with a metal ruler for that. Pitiful!

Go for the FG, what the hell.

The headline would have been Picked Lock

Not quite a 60-yarder but the potential GW FG! 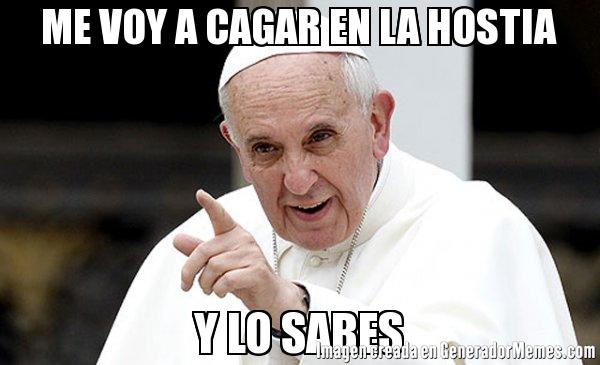 Dammit, AJ, people here were relying on you!

The medicine cabinet is being emptied.

Jesus, Vrabel is really gonna go for a FG here.

Gostkowski’s still on the sideline. Where the fuck is Jeff Gilooly?

Probably getting thrown out of a Chuck E. Cheese for acting “weird”.

THAT :33 DRIVE BY THE TITANS I CALL IT MY HONEYMOON, FOR REASONS THAT SHOULD BE AS OBVIOUS AS THEY ARE UNFORTUNATE!!

I will say one thing about Covid forcing me with work from home: I really don’t give a shit about getting up at any particular time. Makes these games that much better.

I’m just waiting for the LFL to come back next year. 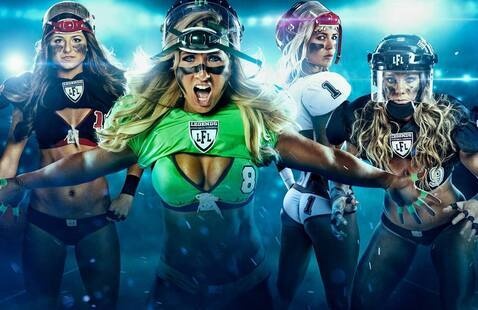 Not until there’s a vaccine; if they have to wear masks uniform prices would double.

They wear hockey helmets, so the face shield is built in. I continue to hold out hope. You can actually watch their past games on YouTube.

Gostkowski hits a 60-yarder for the win. Calling it now.

Please, JJD prefers “scripted.” And so do I. My girlfriends don’t have fake orgasms, they have scripted ones.

Shit, this is still in play. I’m rooting for it now.

I have decided this is my calling. Googling “Sexy _______ Fan” and posting the pictures. You are welcome.

Last edited 5 days ago by WCS
2 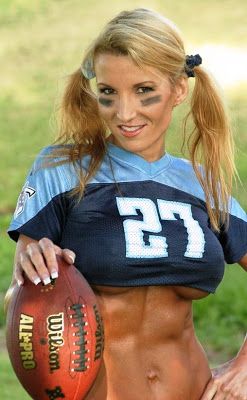 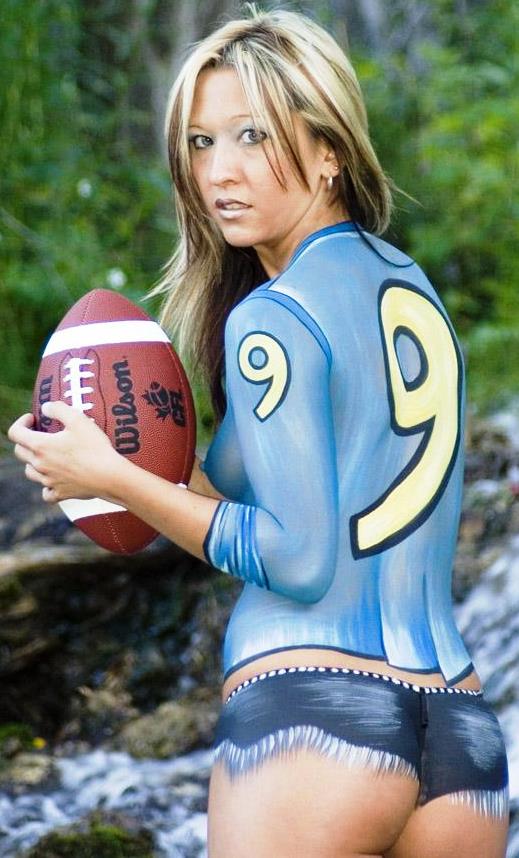 Christ, that one looks like you may have solved a cold missing persons case.

So THAT’S what a successful kick looks like! I almost forgot 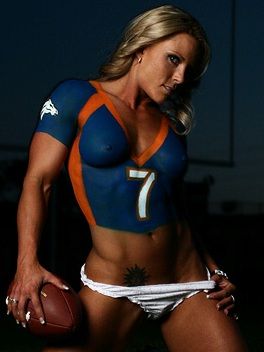 Hail the gods of electricity! It’s been going on and off for the past hour or so, every time I blow out the candles. I made my fried rice by flashlight, and it came out great! I couldn’t tell how much chili garlic sauce or soy sauce I was putting in, so I just hoped for the best!

It was! The Helen Keller method.

So she could moan with the other.

Thanks, I’ll be in hell all eternity.

My son was about 10 when he told me that joke. I nearly died laughing.

Related, I am a terrible parent.

This doesn’t make sense. She was deaf, not mute.

Here’s a better one. Helen Keller walked into a bar. And a table. And a couch. And a wall.

Flavor is realized through the nose, not the eyes. Use a blindfold next time.

No crowds greatly reduces the chances of kicker being assaulted by angry fans after the game.

I guess they could drive to the stadium, but it’s a long drive from Tennessee to Denver

So it’s true — Patriots players really do sell their souls, and other teams can only acquire their empty, useless husks. 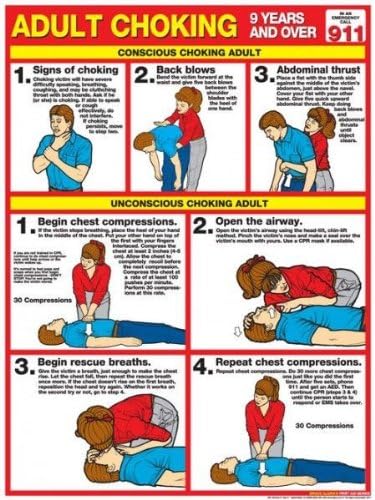 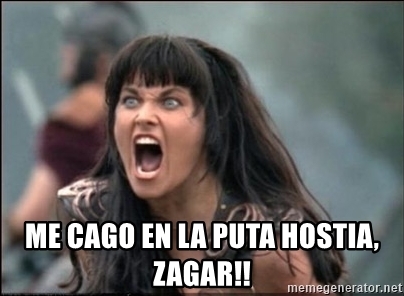 Aren’t they supposed to call the play dead?

If they do that then the clock stops; and the game lasts longer.

There hasn’t been a game with OT yet has there? How funny if it ends up being the extra, extra late game! 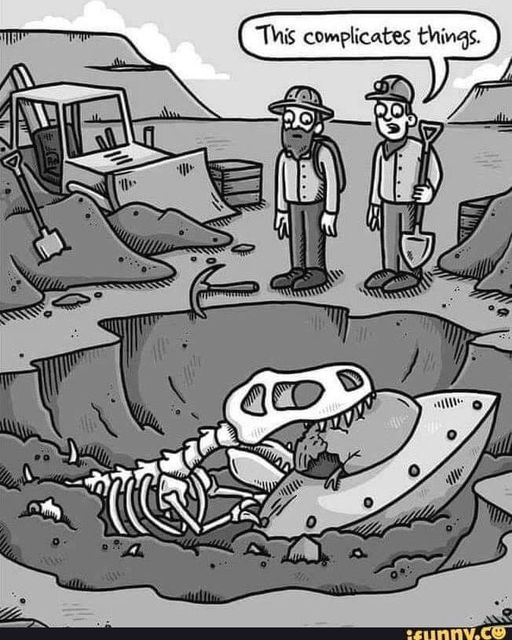 Shank’lor enjoys your sacrifice at his altar

Jesus, Blair Walsh is going to get a try out for Tennessee this week, isn’t he? 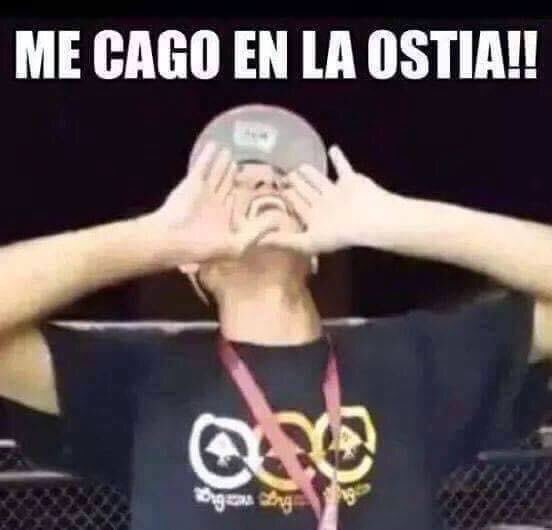 When your highlight reel is a single animated gif?

Oooh, Ecru-e-mound bailed out by the flag