Here are the results and highlights from Round Seventeen:

The Saints had a good first quarter and that was basically it. The Eagles, as expected, win again despite many injuries.

The weather contributed to the low score, but it was just a bad bad night for the Cats.

It was a pretty one-sided game. Yeah Right was a happy camper.

Essendon played well for a quarter but then Port took over and inflicted another beating.

Another WTF game from the Giants and the Demons. It went down to the last two minutes:

The Crows exploded out of the gate and then held off a furious Blues comeback attempt.

The Doggies cruised and are now in the picture for finals. The Hawks need the season to be over now.

The Lions have not assured themselves of a Top Two spot and two finals at home.

The Pies assured themselves a finals spot with a convincing win over the Sunnies.

Here is the Balls GraphTM:

Here is where we are after Round Seventeen:

Congratulations to Sharkbait for joining me in getting top score this week and for getting that particular number in margin.  Ozzy approves.  On the other side of the ladder, a wonderful week by Dolph Ucker saw him shoot up the standings to take sole posession of first place!  SonOfSpam fell all the way to third with BFC taking the 2nd spot. It’s going to be a tight race all the way to the end!

I remind you, as always,

DON’T FORGET TO PUT THE FOOTY TIPS IN!

I’ve been providing, for your advanced Tipping reference, the schedule for the next few rounds (All times Pacific). There is only one Round left:

2:10 AM – Brisbane Lions v Carlton Blues at The Gabba

2:15 AM – Collingwood Magpies v Port Adelaide Power at The Gabba

1- The Cats’ key to a Premiership is to avoid Richmond.  They need to hope someone else knocks off the Tigers on a bad night because clearly the Cats can’t beat them.

2- West Coast was missing quite a few stars and had some more injured against St. Kilda and they still won.  Very Richmond-esque.  The best game of finals, if it happens, will be West Coast against Richmond.

3- The Giants and Demons have got to be the most frustrating teams to watch right now.  You have no idea if they will play well or not each week.  As it is, they may both miss out on finals.

4- The list of teams no longer eligible for finals continues to grow.  Joining North Melbourne, Adelaide, Hawthorn, Sydney, and Fremantle, Essendon, and Gold Coast is Carlton.

5- Here are you Finals positioning scenarios:

6- And here are your scenarios for just getting IN to finals:

That’s all for this week.

As discussed last week, Fox Sports has the rights to the AFL in the United States while TSN has the rights in Canada and the AFL is pressuring them to have more games available on the FS1, FS2, and TSN networks. Now is the perfect chance for you to see what all the fun is about!

Not only that,  but ESPN has jumped back into the AFL pool! They’ll be broadcasting one game per week live on an ESPN network and streaming another live on ESPN3.

You can find the latest broadcast information on the Australian Football Association of North America website here.

Here is your Round 18 live broadcast schedule with North American broadcast partner:

See you next time!

St. Kilda can’t afford to get blown out.

Melbourne isn’t a good team and GWS made them look like champions.

No, they’re not. Which is why that loss really surprised me. I see the Giants winning against the Saints yet still missing out on finals. 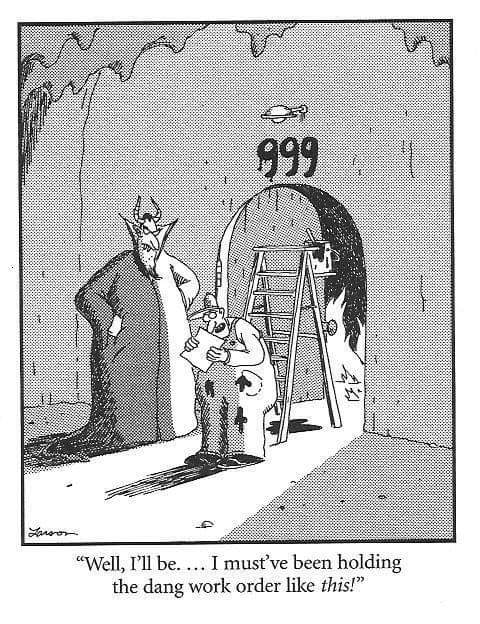