Time: A few minutes after TWBS got kicked out of St. Peter’s gates

TWBS and BALLS are walking along a path in the dark forest. BALLS is catching TWBS up on what’s happened since he’s… left.

BALLS: Yup! I’ve made a couple of appearances and it turns out BRICK was one of the cops!

TWBS: I did not see that coming.

TWBS: Well, that makes me happy. I wanted him back into the fold!

BALLS: There you go. Oh, and we make fun of you every chance we get.

TWBS: I wouldn’t expect any less. If I ever figure out a way to get back there, Imma get even with you guys!

BALLS: You know you ain’t going back, right?

BALLS: Wow. You haven’t changed a bit. Well, let me explain to you the situation you are in.

BALLS: Asshole. Well, you and I are going on a little hike… through hell.

BALLS: Funny. No, we are actually going THROUGH the actual hell.

BALLS: Yes it does and yes you may end up there if you fuck this up.

TWBS (suddenly slightly worried): What do you mean?

BALLS: I’ll tell you more as we go down.

The duo arrive at the mouth of a cave. In front of the cave, there is a wrought iron gate and there is an inscription at the top of the cave.

I am the way into the doleful city

I am the way into eternal grief

I am the way to a foresaken race

Abandon all hope, all who enter here!

TWBS: Nice translation, asswipe! Are we going into Pirates of The Caribbean?

BALLS: Dude. This is the entrance to hell.

TWBS: Should we really be going down here? I’m starting to think this is not a good idea.

BALLS: You should have thought about that before you mouthed off to St. Peter. From this point on, you gotta stop being a fucking pussy. You’re going to see some shit.

TWBS: I’m not a pussy, asshole!

BALLS: Then we’ve got nothing to worry about! Besides, I’ve got your back, man. There’s a reason I was sent here.

TWBS: I’ve been meaning to ask you about that. Who sent you? And why you? No offense, but I never took you as the fucking tour guide for hell.

BALLS: Right. Well, let’s just say a girl that likes you sent me here. That’s all you need to know. After you.

Balls opens the gate and holds it enough for TWBS to walk through. As soon as they are inside, he shuts the gate and walks forward. As they walk deeper into the cave, they start hearing screaming. They are high-pitched shrieks of lamentation and regret.

TWBS: Why does it sound like we’re at a Bengals game?

BALLS: Right you are, Ken! The cries you hear are the wails of the poor souls that couldn’t shit or get off the pot.

BALLS: Ok, remember that episode of Bob’s Burgers where Linda’s parents are about to get kicked out of their retirement community because they’re not attending the swing parties and otherwise partaking in “the lifestyle”?

TWBS: Yes, good episode. I’ve got questions about that. How the fuq did they end up there? How did they NOT know it was a swingers’ joint?

BALLS: I agree but that’s a whole other story. Anyway, they were able to stay thanks to Bob discovering that Linda’s dad was into popping balloons.

TWBS: Hippo would NOT approve.

BALLS: No sir! So, the souls here are the ones that got kicked out of heaven for not getting with the program. Sound familiar?

TWBS: Is this where I’m gonna end up?

BALLS: No, my friend. If there is one thing you are not is wishy washy. This place is for people that won’t take a stand on anything. Actually, I see a lot of my former co-workers here…

The two keep walking and soon reach the edge of a river. There is a dock to the left and they walk towards it. As they reach the dock, they see a big crowd of naked people trying to get across. They are being continually bitten by hornets and wasps. Not murder hornets, but still pretty nasty fuckers. Walking past the crowd, they see a boat drifting towards them.

CHARON: Yo Balls! Who is this motherfucker and why are you sitting there waiting for my ass?

BALLS: This motherfucker is TWBS and he’s gotta get across.

CHARON (pointing at the crowd): So do the rest of these miserable fucks. What makes him so special?

CHARON (laughing): He’s a feisty one, I’ll give him that. For reals, though. What’s the deal?

BALLS: Gotta take him across. The Powers That Be have said it. That’s all you need to know.

CHARON: Fine. But he shouldn’t be here.

They walk onto the boat and take a position at the bow. Slowly, the naked bodies pile onto the boat until it is full. Then Charon turns the boat around and heads towards the opposite shore.

TWBS: What did he mean I shouldn’t be here?

BALLS: All of these people here are on their way to hell. They’re not good people. Understand?

BALLS: Are you really going to make me say it?

BALLS: You have a good soul. You’re not like them.

TWBS: That’s right I do!

BALLS: That doesn’t mean you won’t end up here, though. That’s what I mean that you can’t fuck up.

TWBS: I’m getting a headache.

BALLS: What did I say about being a pussy? We haven’t even entered the first circle yet!

They reach the other side and disembark. In front of them, there is a large castle. As they walk towards it, they see a bunch of ancient greeks and romans dressed in togas. It’s all very History of the World Part I.

TWBS: Who the fuq are those guys?

TWBS: Wait, so limbo is an actual place, not an expression?

BALLS: Yup. This is where all the people that existed before the Baby Jesus was born end up. Well, all the good ones anyways. Oh, and the aborted fetuses. And the babies that died before they were baptized.

TWBS: That all sounds very Catholic. Does that mean that God is Catholic?

BALLS: One, I’m not dead so how the fuck would I know? Two, no God is not Catholic.

BALLS: Am I wrong?

TWBS: No, but you don’t have to be an asshole about it. Hey, is it cool if we stay and chat with these people for awhile? I’ve got lots of questions!

TWBS gets into a fascinating conversation with Homer and Ovid about how to write a series of posts about traveling adventures. Of course, he thinks he can teach them a thing or two.

After pissing Ovid off by making a tortured reference to the Washington Capitals, TWBS walks over to where the great philosophers Plato and Aristotle are standing. They look totally like in Bill and Ted’s Excellent Adventure. Balls watches him with amusement as he checks out Camilla, Electra, and Penthesilea talking condoms.

Just as he figures out a good opening line to join the ladies’ conversation, Balls sees out of the corner of his eye as TWBS, Plato, and Aristotle start getting into a fight. He rushes over.

TWBS: And another thing! Your Geometry is bullshit!

TWBS: No wonder this place is called hell! These two are a bunch of assholes! They’re trying to tell me about how I’ve been concentrating on the wrong things and who the FUCK are they to tell me how to live my life?!?

BALLS: Ok, one, you’re dead. Two, they’re fucking Plato and Aristotle, so maybe they know some things. And three, I think it’s time we move on. Remember that thing I said about not fucking up?

TWBS: I’m not fucking up. THEY fucked up when they thought they could mess with me!

TWBS: Where are we going?

BALLS: You do remember math, right? We just visited the First Circle of Hell. What comes after the number one?

TWBS: The two balls that you have that I’m going to kick right about now!

Balls shoots a finger gun and a song starts playing.

Orgazmo references always kill. Have you been living under a rock? No, I’m from Utah. Oh, I’m sorry. 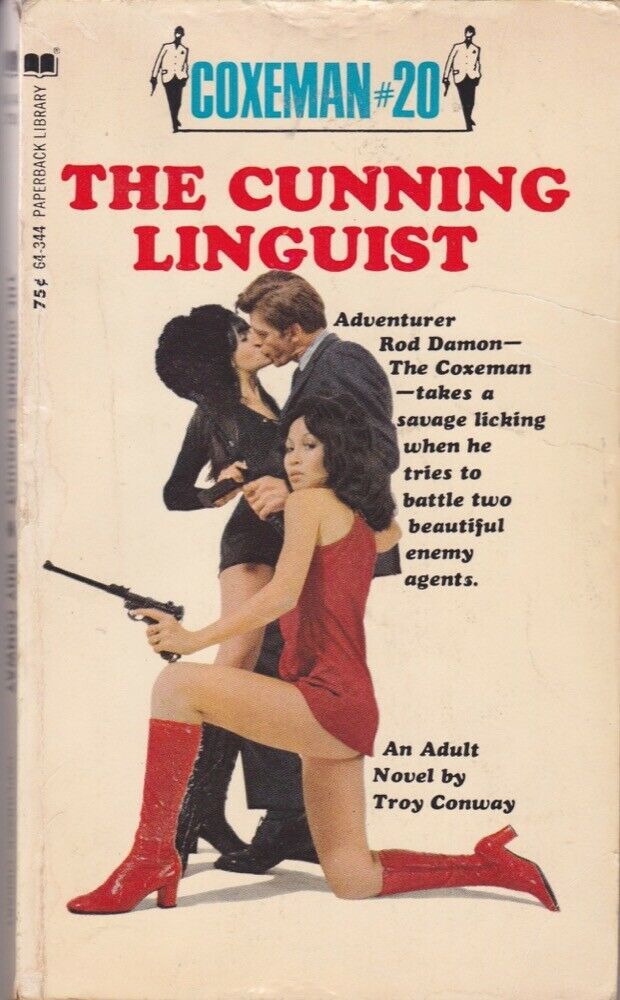 Amazing, Balls! It’s picaresque and epic in scope, for real! 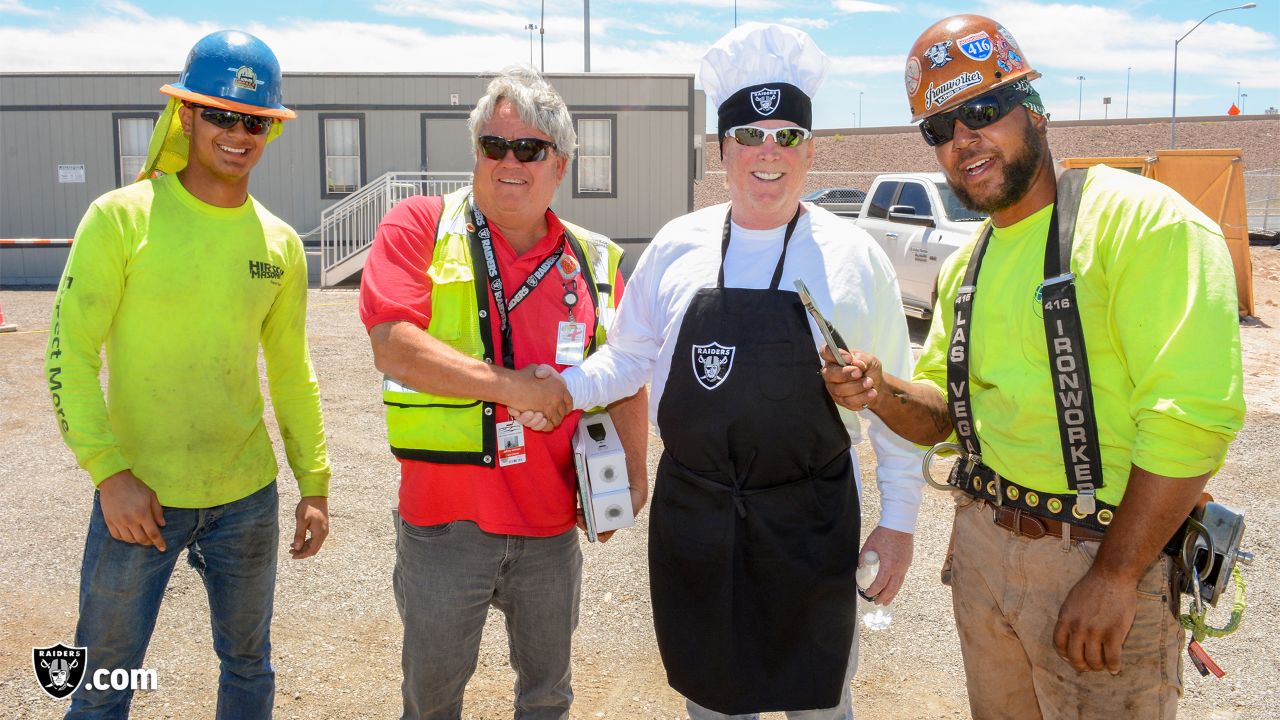 Uh sir. This is a construction site, not PF Changs.

You can’t hear a pic-

I thought that he was a woman at first. 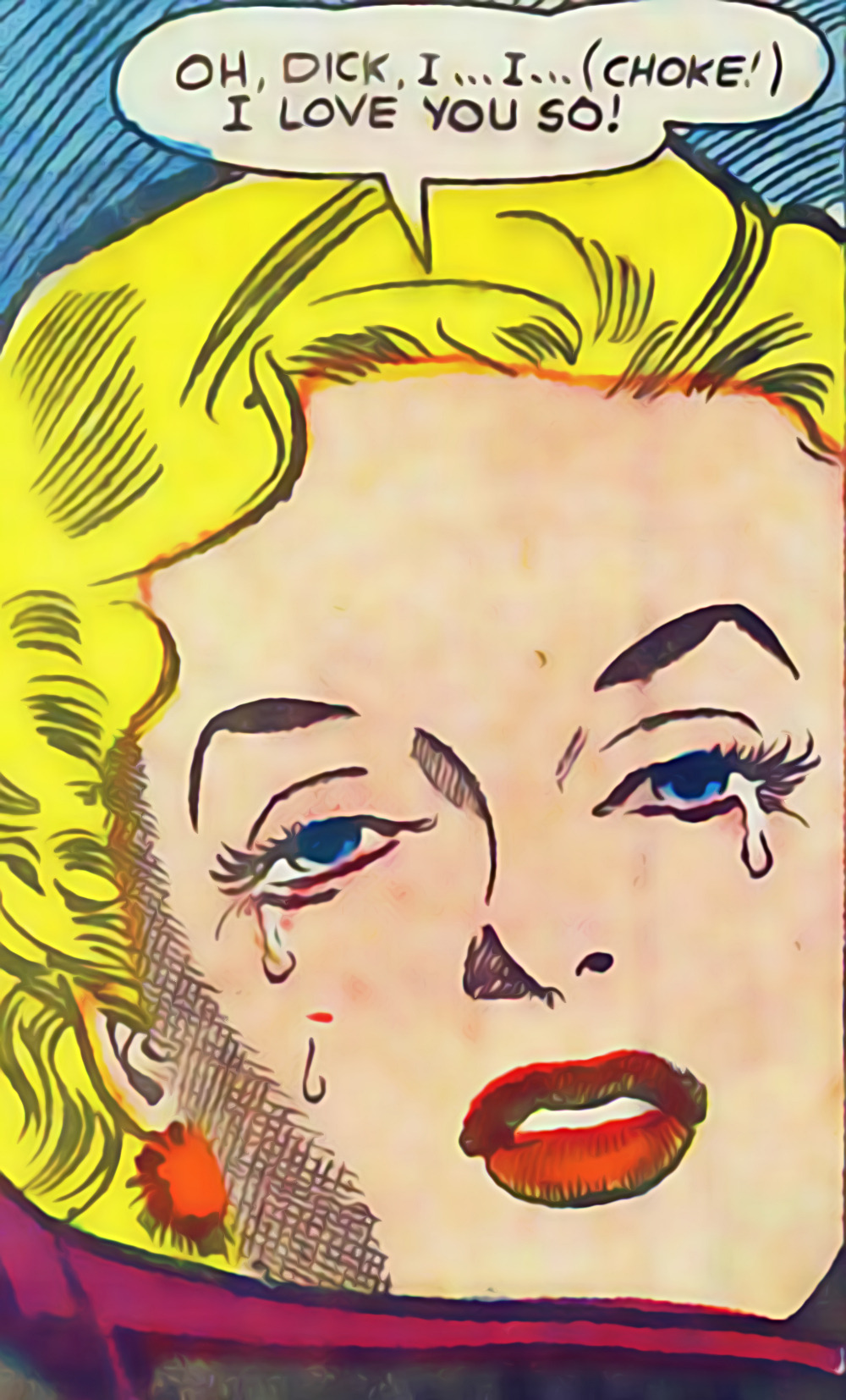 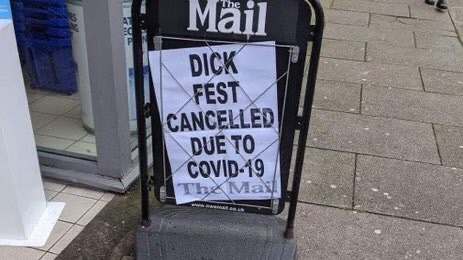 If he makes it to hell, I hope he says hi to “Colorado” Kobe.

In tWBS’ hell, all they play is good music.

When does TWBS meet Dante?

When that came out on VHS I watched it at least a dozen times.

Just not in the bathroom. 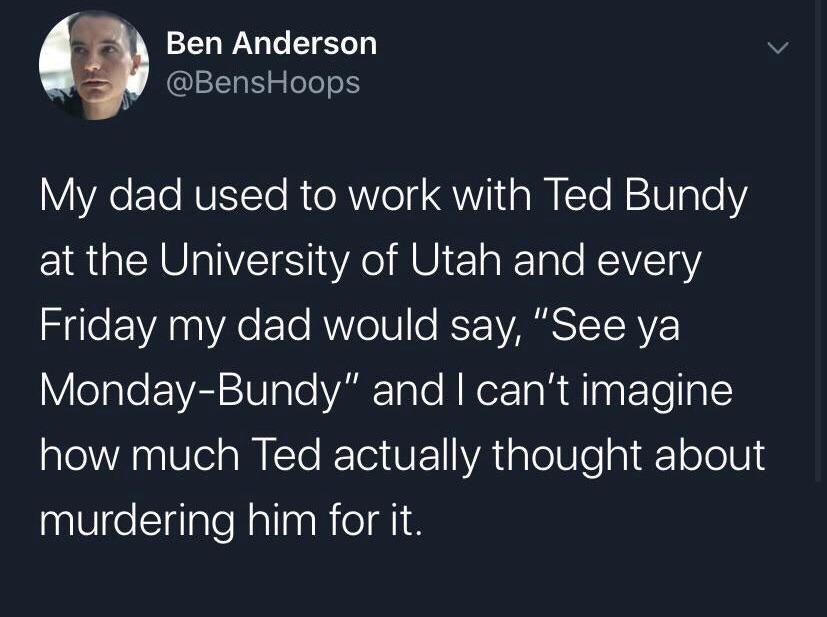 The Pied Piper of Ham-stead