Welcome back! Let’s get Week 2 off to a slambang start! [looks at teams playing] Eh, you know, gut reaction tells me this tilt should be buried among a heavy slate of games on a Sunday afternoon but there’s enough here to slake my football thirst.

-I said last week that the Browns should score a bunch but they ran head-first into a high quality opponent in the Ravens and were dominated on both sides of the ball. I get it, but the game-watcher in me says, “there’s so much freakin talent on this team“. I mean, they’ll put it together. Or is the goose* of Freddie Kitchens waddling the hallways of their practice facility?

-This thorough ineptitude has led to speculation, some warranted, some not. Chucklefarts at ESPN have said that Baker might get benched. For Case Keenum? After two games? (if he doesn’t play well tonight) C’mon, that’s tantamount to giving up on the season, isn’t it? The rumour that might have some legitimacy is OBJ being shopped around. He’s not shy about shooting his mouth off/throwing bizarre tantrums and who knows what’s happening in the locker room?

-Three starters on the Browns O-line are banged up as well and two cb’s are done for. On the Cincy side, Geno Atkins and his backup are out tonight. There might be some early, sloppy play to start the game.

-Burrow was a respectable (given the circumstances) 23/36 and ran one in. I heard a nay-sayer cluck that he missed on all 5 of the deep balls he threw which is ‘not a good sign’. If memory serves, two of those balls went through the pinkies of John Brown, one being a sure td. It looks as though A.J. Green is all the way back so that’s nice-he and Boyd and Mixon should be able to do some damage.

-I guess Cleveland really needs this one, or their fans do, otherwise the refrains of ‘same old Browns’ will rain down on the heads of all that young talent. The Bengals? 0-2 is kinda expected right now so not a big deal. I’m cheering for chaos so GO CINCY!

Have at it in the comments.

*Kitchens tried to be a ghost and messed it up, as is his way.

I got here late tonight, and I looked back to see what I missed. You need to know that I am lefthanded, but not the eldest child. Third of four. It should explain everything. 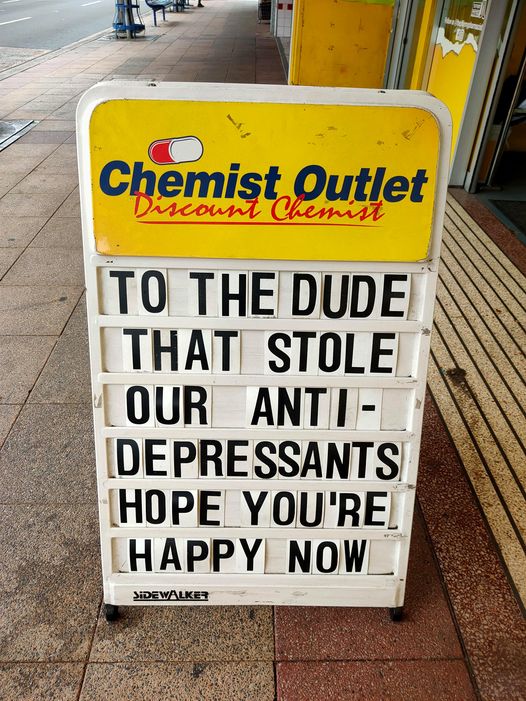 Like many would say on their deathbed, I should have had more KHunt in my lineup rather than on the bench.

My forgetfulness led to me starting Nick Chubb. Apparently everyone in this DFS contest had Boyd too

Handy for me in DFO fantasy too!

Watching Biden onCNN and Trump on twitter, I can see why Trump gets confused and thinks Biden is already president.

Did Troy just say “offensively, it will be a huge test for the Cowboys defense?” He is so fucking stupid, it amazes me he can still dress himself. Maybe that’s Joe’s job, ew.

I usually don’t give a shit about Buck one way or the other, hey may be a douchebag, but he is not malicious. Mostly because I just tune him out. That said I love the slobbering Buck hate, it is funny as shit. That oughtta do it. 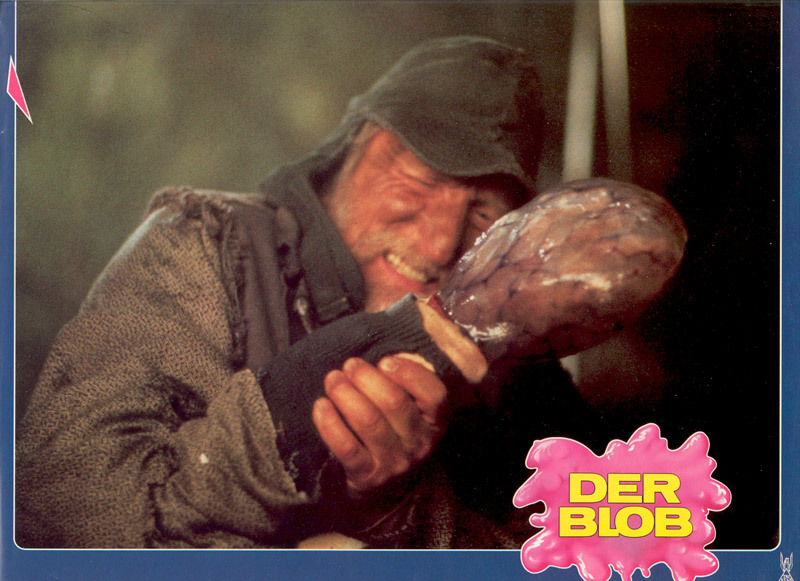 Dallas and Tampa for the Cup. In his mind, this validates everything Bettman has preached for 25 years.

THESE CLEVELAND BROWNS, I CALL THEM SEAL TEAM SIX, BECAUSE THEY JUST TOOK OUT UZAMA

And the Lightning for the win. 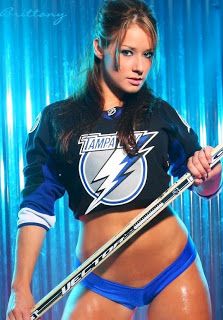 You hate to see it

Is Firstenergy the company involved in the $60M corruption schemed involving the Ohio State Legislature’s Speaker of the House? Or maybe it’s another corrupt energy company?