“Only by ordering the State to destroy the Videos and to comply with interim measures securing them can the Court guard against the palpable risk of further leak or misuse and correspondingly vindicate the constitutional principles and rights that are at stake in this case,” said Kraft’s attorney.

WHAT UNHOLY ABOMINATION IS THIS?!

We’re whipping up some new KD, and it’s no basic batch. There’s only 1000. Sign up to claim yours at https://t.co/R14oHhc8Ab pic.twitter.com/cXcjovsbYs

Oh sure – Canadian scientists COULD be working on a COVID cure. Naturally, we NEED to make sure everyone is fed during these dire times. BUT NO! the madmen from US conglomerate Kraft Heinz have ordered their Canadian division to take a natural comfort food of a large portion of the population and imbue it with Satan’s essence.

I get that it’s a marketing gag on the annual PSL fall flavour rush at most cofferies, but it’s this kind of unnecessary experimentation that will lead to total human extinction. As a great mind once said,

Thanks again for the shoulder love. As those with glowing hearts know, it’s all about the process now.

Beerguyrob
A Canadian man-child of indeterminate age, he stays young by selling alcohol at sporting events and yelling at the patrons he serves. Their rage nourishes his soul, and their tips pay for his numerous trips to various sporting events.
Subscribe
Please login to comment
214 Comments
Inline Feedbacks
View all comments

I wish my peers Moose and La Tabula Rasa would commit to telling stories here from their own lives. Tabulula Rasa does, but Moose just posts endless irrelevant posts.

Let’s post some stories, boys. You too, yeah right (also my age).

This is one of the few posts of yours I have looked at for a quite a while because I don’t want to waste time on that bullshit. Most other people post interesting or funny stuff. If I want to hear your personal story crap or post mine I’d belong to Facebook and be all feels with people. I come here for amusement and want to repay people’s hilarity here with amusement. If you don’t like what I post ignore it like I do yours. Everybody else seems fine with that approach and don’t try to tell other people what to do.

I got the keys to the new place today.

It’s insanely quiet and we may even have a practice place to go electric on our guitars.

I got contact info on my favorite girl at the local Ralphs today.

But best of all, when I took the 405 S transition to the 110 South and started passing like Carson, and PCH and saw the Vincent Thomas bridge?

Pedro is a fucking time capsule that never ages or changes.

I’ve got the stink of LA in my bones as Pedro resident Bukowski said.

Motherfucker I have less stress than I had in February.

I’ve talked about my morning walk since 2001, you have to go to the mother blog for confirmation.

Back then we had a community laundry (washer dryer hook-up in the new place folks) so I needed quarters.

Swear to God, I leave my old place on 6th street just west of Pacific and I’m gonna walk to this car wash on 19th that gives you quarters, not tokens!, for a car wash.I walk down the alley right outside my backdoor and there’s this stupid yellow tape blocking my way.

I duck under it and walk into a…

Cops is there laying out flares.

“What the fuck are you doing walking through my homicide scene?”

“Going for my morning walk” says this very white guy.

“Get the fuck out of here before I arrest your ass” says equally white cop guy responding to his own inquiry.

I continue my walk AND get enough quarters to do laundry.

What happens if I’m not white?

I’m really happy for you. Being comfortable in your community is so important. Good karma to you in your new home! (Smudging with sage like a fucking old hippie)

Thank you. I’m gonna Clorox wipe the FUCK out of this place before I move box one in.

Don’t get me wrong it’s serious neighborhood there. But NOBODY drives to work anymore so parking for guests may be problematic. I have no fucking clue how the movers are going to do this and I don’t care because they’re paid for this type of adversity.

I’m going to buy a Roomba.

Don’t leave the airport area without saying goodbye to me.

And don’t waste your money on a Roomba – either get a shop-vac equivalent (ie Makita) or a non-Roomba Roomba (there are legit brands at like 1/5th the price for a superiour product)… Also, If I were you, I’d consider getting this instead: 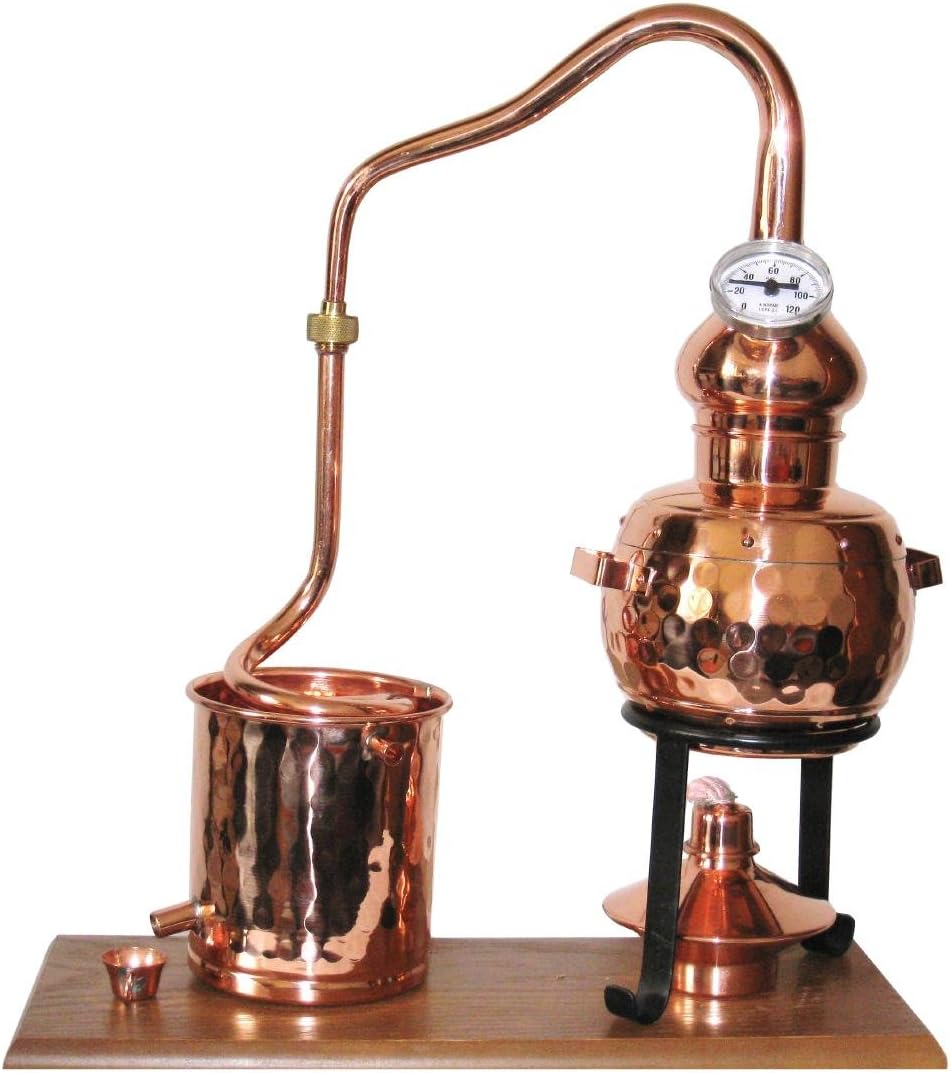 Friday is, well shit I’m working Friday but Saturday is there. It’s basically moving shit everyday but I think it’s going to be easier than it looks.
Saturday is open.

I have examined the situation in downtown El Segundo as well as upper and lower Playa del Rey. We can easily have a SoCal DFO get-together in either location, or in San Pedro as well. Let’s set a date, then a location, and then everyone is invited.

Are you proposing Saturday September 26? Four days from now?

Where? El Segundo? That works for me.

Whaddaya think? Is this a thing?

And now the idiot Wilbur is chasing my daughter’s hair tie around the house. Orville is chasing Wilbur.

Yes, those are my kitten’s names. They were the names they had when they got to the humane society. I am an engineer. Sue me.

Last edited 26 days ago by BrettFavresColonoscopy
3

Best birthday present I ever got myself. Two toddler idiots with claws and a complete lack of self-control.

Boy cats have lots of personality, I love them! I told you I had a beautiful tuxedo cat named Wilbur, right?

I don’t recall that, but after I lost my job in March, I was really feeling down. I had been looking at the Humane Society website for a couple of months. Over the past 12 months, we had to put down my dog and my wife’s cat. Just leaving my daughter’s cat. I saw two orange tabby brother kittens named Orville and Wilbur on the site. The foster mother was an aerospace fan. They had a sister named Amelia. So I adopted them for my birthday. Best present ever.

They have two activity modes. Wrestling and sleeping. They will spend 2 hours wrestling and fighting over a plastic mouse, and then the next 2 hours sleeping next to each other or with my daughter’s cat. We bought them a cat tree. We had to buy a new printer and I left the box on the floor for too long. It is now a permanent fixture in my family room because they won’t stop playing in it.

Whatever my complaints about the storylines of the women’s division, the quality of the wrestling they do is very impressive. Every taping, Dustin Rhodes runs training sessions for the women.

That was a shocking win for Anna and the Dark Order. 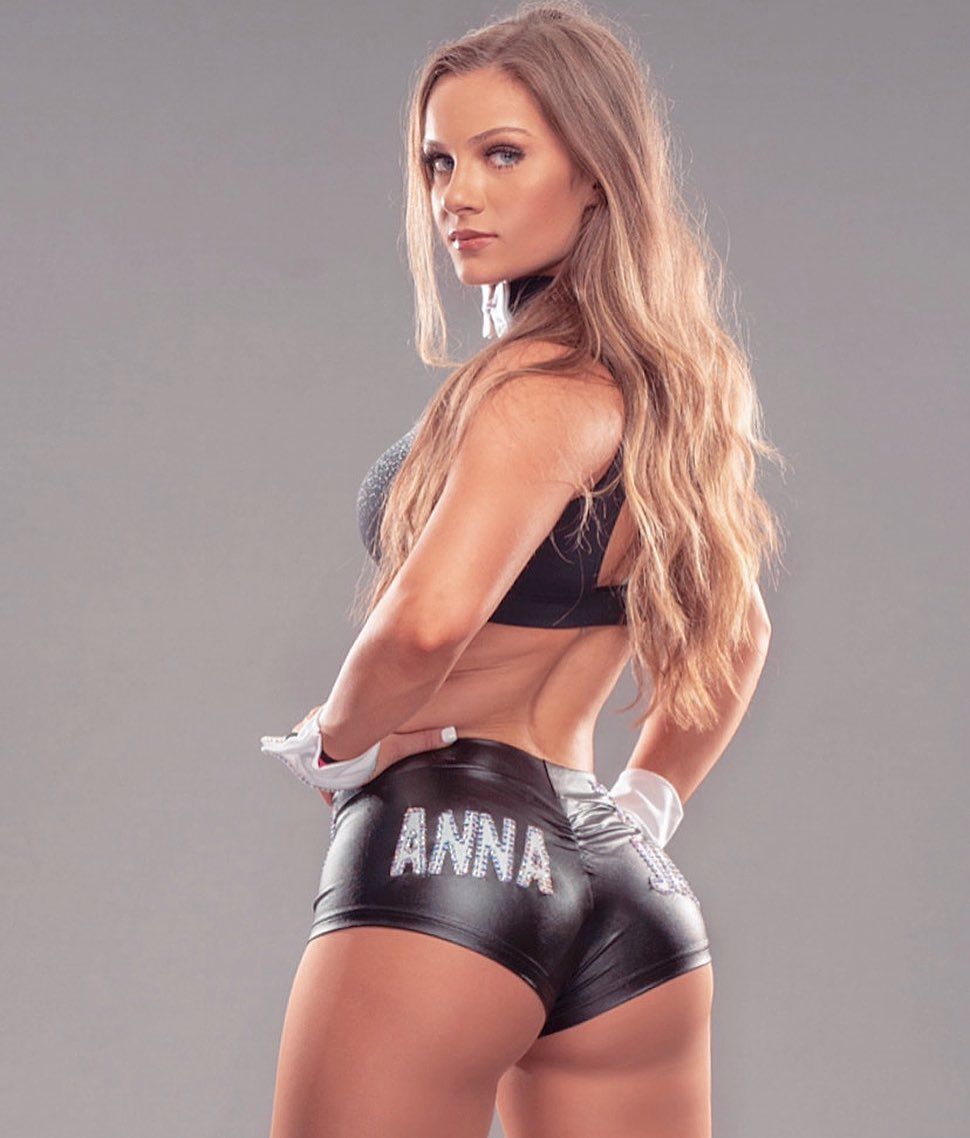 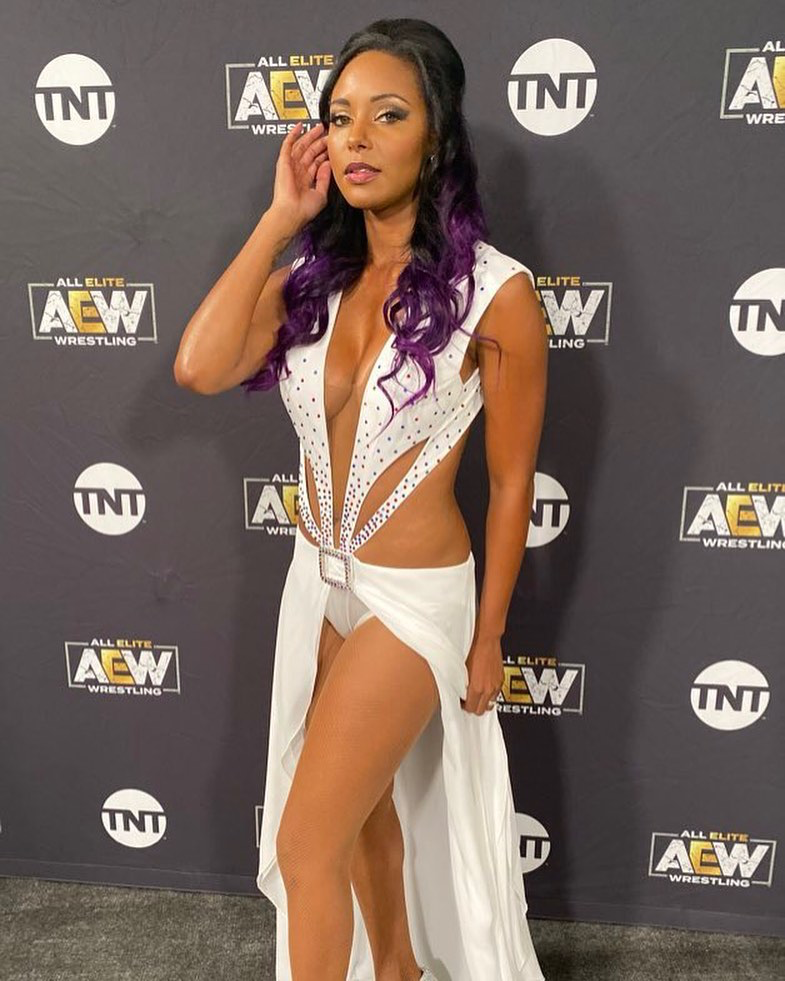 These are two fantastic athletes. My kittens have decided to begin wrestling as well. They are 5 month old brothers and are complete idiots.

They woke me up at 4am this morning to fight over a plastic mouse on my bed.