It’s important in life to have an understanding of your place in the world. Right now, my home province of British Columbia is having an election. The current premier, John Horgan

decided that, with his approval ranking of 70% versus other Canadian premiers, he would break the fixed-date election law & impose an election for October 24th. The popular thinking is that he knows he’ll never be more popular, and that to help pay for the social programs he wants to institute he needs a fresh four-year mandate so he can force them in without fear of an enraged populace.

Because he’s a socialist – a real one, not a “The Democrats are socialists!” one – one of the key policies his party is proposing is a tax on the profits from real estate sales. Now, this doesn’t sound too controversial; after all, both sides of the border have estate/inheritance taxes, where you lose a chunk of that windfall when someone rich dies & leaves you something. But because most houses in BC are wildly overprices, many folks were/are planning to use that speculated largesse as their main retirement savings, selling that off before moving into the seniors complex.

That should drive voters into the arms of the more-conservative opposition Liberals, but they are led by uncle-who-gives-you-socks Andrew Wilkinson

who seems like the kind of guy who blames you for getting the ‘rona while telling you the vaccine will go to someone not as stupid as you.

There is also a Green Party, but they now have almost no support because they made a deal to prop-up the NDP minority government & make John Horgan premier. As such, they are being blamed equally for this unnecessary election & failed the purity test most eco-sensitive voters use to decide how to cast their vote.

We are having this election because a guy who wants to start doing some draconian things needs a full four years to be able to do it, and wants his supporters to brave the apocalypse to give it to him. He’s hoping they know their role, if not their place.

The one benefit is that, unlike the perennial election cycles Americans seem to be trapped in, this will be over in four or five weeks, and then I’ll go back to whining about my arm & trying not to catch anything from my students. Given the current vaccination rates, I expect to have some polio-measles variant by Christmas.

Get some sleep – tomorrow’s gonna be a long (commenting) day.

Beerguyrob
A Canadian man-child of indeterminate age, he stays young by selling alcohol at sporting events and yelling at the patrons he serves. Their rage nourishes his soul, and their tips pay for his numerous trips to various sporting events.
Subscribe
Please login to comment
175 Comments
Inline Feedbacks
View all comments 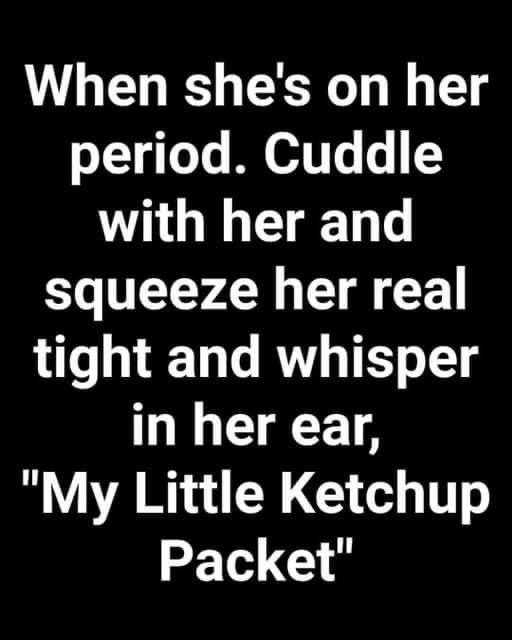 I need to sit down and explain why I am so chill while every lawyer I know is losing their shit. I mean some of them are easing their anxiety with adult coloring books or their pets, but it isn’t exactly a permanent fix. On the other hand, it’s just that they suffer like I have for years dealing with the inherent flaws in the profession and the law because maybe, just maybe, they may learn from it. But I also have selfish motives in that I don’t come here to see half the posts be about politics and people worrying about how a deadbeat loser a d coward who has never followed through anything in his life is going to start a civil war.

Judge Judy is in it’s last season, but she has another show coming out. So no need to worry. I’m sure it will be just as entertaining.

Moose -The End Is Well Nigh
0

THIS BYU TEAM, I CALL IT A HORSE, BECAUSE THEY ARE ABSOLUTELY DESTROYING TROY!!!