Five games to choose from! Let’s do this!

“WILL COACH GASE MAKE IT TO WK. 8?” I mean, he’s gotta be the first guy shown the door, right? Between his own gase-ness and the injury bug taking up residence at the training facility he’s got a hard kettle of fish to row. Perpetual Tiger Beat coverboy Jonathan Taylor Thomas is ready to break tween girl’s hearts and the spirit of the Jets D.

LA’S QB LOSES HIS JOB TO TEAM’S DOCTOR is what the headlines should have read. There’s no truth to the rumour that said doc was seen accepting a fat envelope from Justin Herbert’s agent in a dark alley at midnight. It was actually done thru Paypal in the middle of the workday.

Denver has the 3rd most snaps taken by rookies and that will only increase as K.J. Hamler subs for Sutton. On tudder side, Jeudy leads the league in dropped passes with three.

There was all kinds of talk on Giants boards about shoring up the secondary by drafting Isaiah Simmons because he was a ‘do everything’ sort of player. Well, the Cards ended up taking him and inserting into the lineup right away. He did some things for sure, including giving up 3 catches for 86 yards and 2 TD’s. Last week he played all of 7 snaps.

This is the barnburner most folks’ll be fixated on. Whoever is playing slot for Dallas will feast because Seattle cb Ugo Amadi is surrendering an 80% catch rate so far this year. Who does he think he is, Buster Skrine? smh…

Do as you do below. 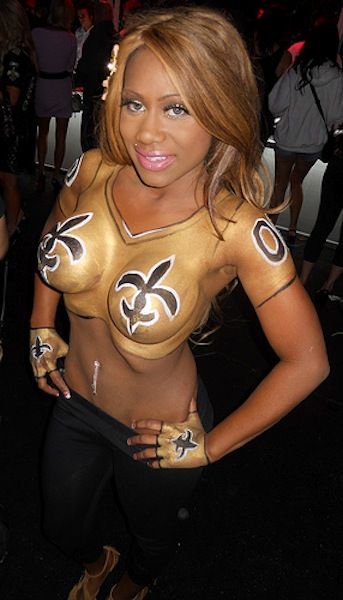 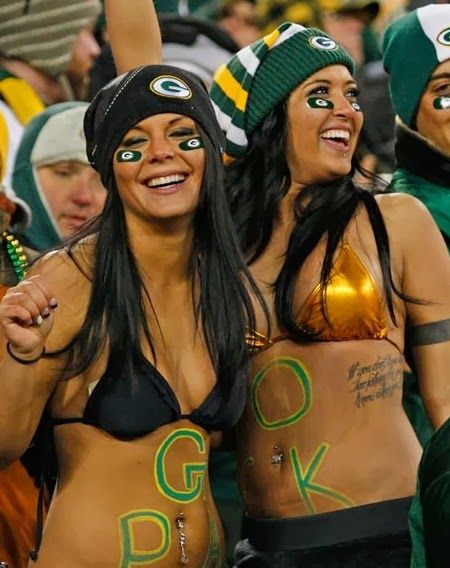 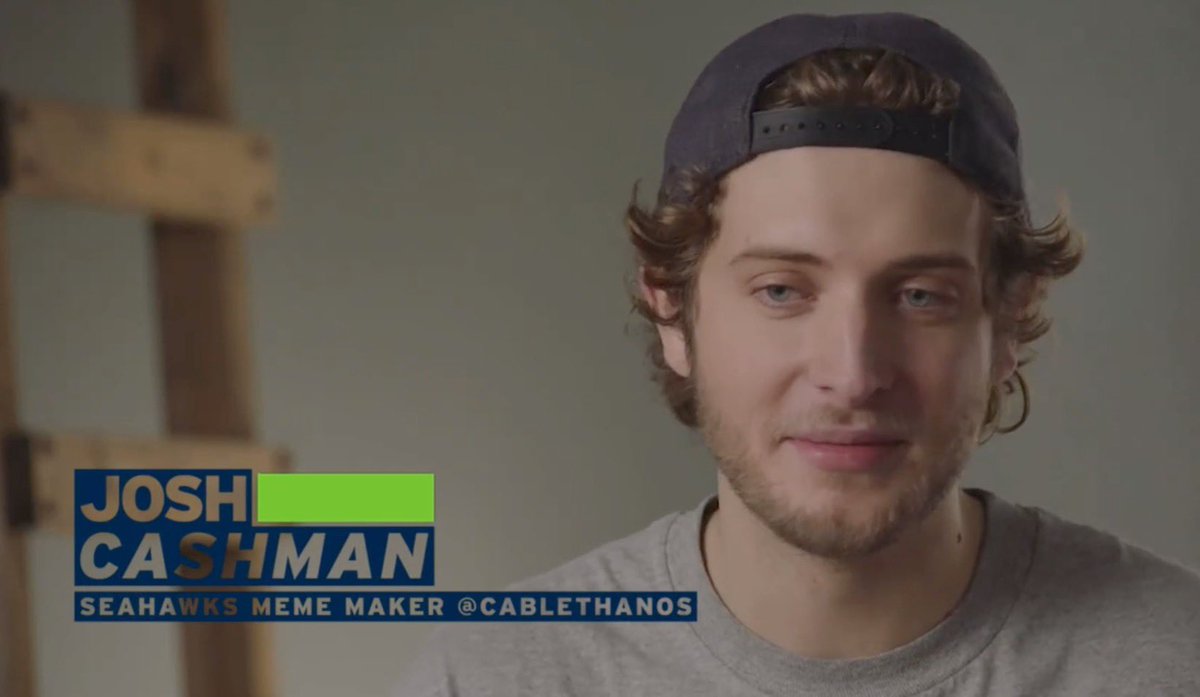 Dak is never getting that big contract

Jerruh never would anyways. Why buy the cow when [you can get the milk then let the cow walk] / [you can watch the cow get slaughtered]?

Way to fuck me in the anus with your [surely] big dick DAK. 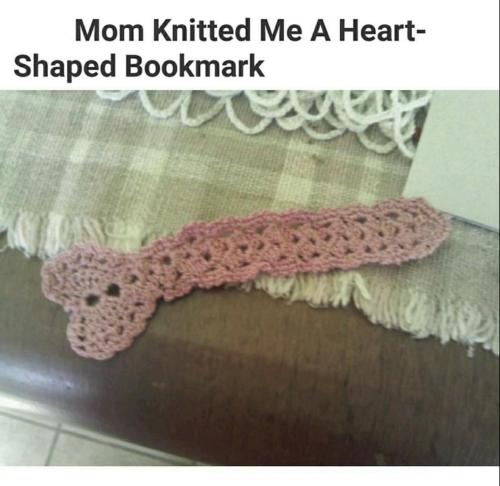 I like Dak a lot, but that was the most brain dead pass attempt I’ve ever seen not involving Nathan Peterman.

can Dallas please fire McCarthy and bring in Lincoln Riley 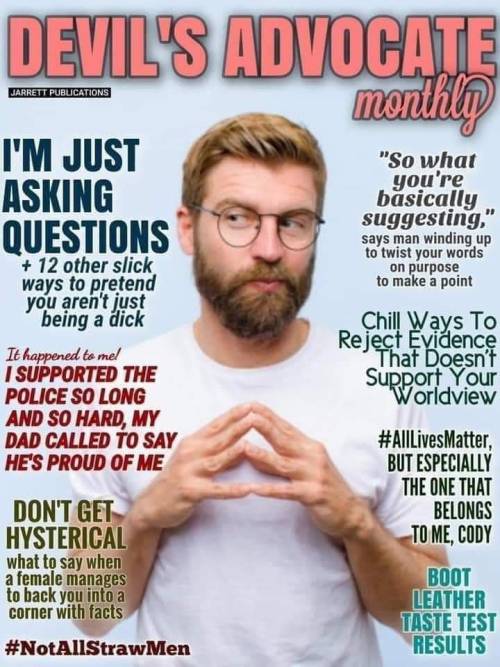