Tonight is the first of the three scheduled debates between Biden & Trump. Tonight’s topics will concentrate on the political records of Trump and Biden records, the Supreme Court, the coronavirus pandemic, race and violence in cities, election integrity, and the economy. While most networks are trying to imply an image of fairness in the face of battle,

That starts at 9:00PM ET. People want these to be knock-down, drag-out affairs, but in reality it’s just ninety minutes of this:

followed by three-hours of talking heads making POINTS! and deciding a victor based upon pre-existing political biases. I can’t wait!

One sport ends; another begins.

Look! If you don’t want to watch the debate, then this is all you’ve got.

Because of the ‘rona, the baseball playoffs are being played inside a bubble. The play-in round is being held in the top-seed’s park, followed by select bubble locations for the remainder of the playoffs. The hope is that, by the time they get to the actual Series, they will be able to have 25% attendance. Here’s what’s what:

Globe Life Field is the new stadium in Texas, built right next to their “antiquated”, 25-year-old old Arlington Ballpark.

In short, here are the first-round matchups. Each series is only three games; first to two wins. The seedings are based on division winner, then divisional second place based on record, and then two wild-card team based on record. The 4-5 seeds are two second-place teams.

Now, I don’t want to speak for everyone, but I think fact makes us root against the Astros, Yankees & Cardinals, and emotion for the Padres & Cleveland. The Astros are cheaters who deserve nothing but scorn, and the Yankees & Cardinals have the worst fans and inflated senses of their own importance. The Padres have never won, and Cleveland has the longest Series losing streak.

But, as always, you do you.

And I will try to remember to put the 506 maps up this Saturday. Geez, you people are so picky.

Beerguyrob
A Canadian man-child of indeterminate age, he stays young by selling alcohol at sporting events and yelling at the patrons he serves. Their rage nourishes his soul, and their tips pay for his numerous trips to various sporting events.
Subscribe
Please login to comment
358 Comments
Inline Feedbacks
View all comments

It’ll be fine, we can do this, no problem.

Wifi enabled. DirecTV in place. Fish tank plugged in with no fatalities. Keys turned in on the old place. This shit is done.

I feel only slightly crippled from cleaning a two storey apartment with 3 bedrooms and 3 bathrooms and the same damn surface area upstairs as downstairs.
I’m fucking wiped but we are done and moved in. Turned my keys in and everything. Just don’t watch the news. Ever.

I’m going to tie a cinder block or two around my neck and go for a swim in the deep end of the pool when it comes time for me to move again.

So the other day Senorita Weaselo was talking about how she doesn’t really know gin but has always loved tonic water. And it so happens next week is her birthday. So, what would be a good introductory gin to get her?

/I’m also getting her a Calvinball shirt and a Totoro plushie, so not just alcohol

How much is she into floral stuff?

I just started my foray into gin and I started with Hendricks. It’s not as floral as most gins and you can taste the cucumber base. It’s very refreshing and not too sweet.

You really can’t go wrong with Tanqueray. It’s good enough to have straight or in a martini/gimlet, but not enough of a bank breaker that it is a waste to put in tonic.

Bombay/Bombay sapphire are good options too

Last edited 20 days ago by Sharkbait
0

If you want to super hipster it up, you can get her quinine syrup and you guys can make your own tonic.

Too much effort for me, but then again so is bothering with the tonic at all sometimes.

We’re not that hipster.

You’ll need to take the bark of the Cinchona tree and…..

Martin Miller’s is my go to. It’s very reasonably priced and delicious without overpowering botanicals. Clean, like how we don’t feel after that debate. 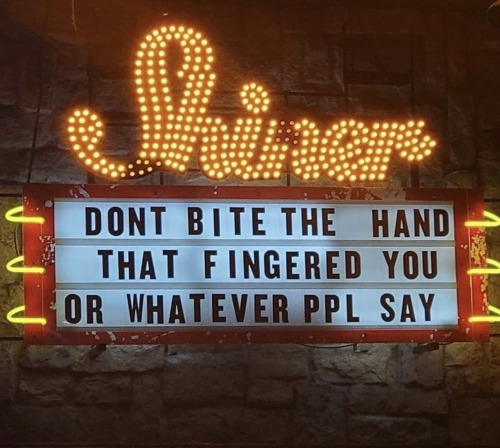 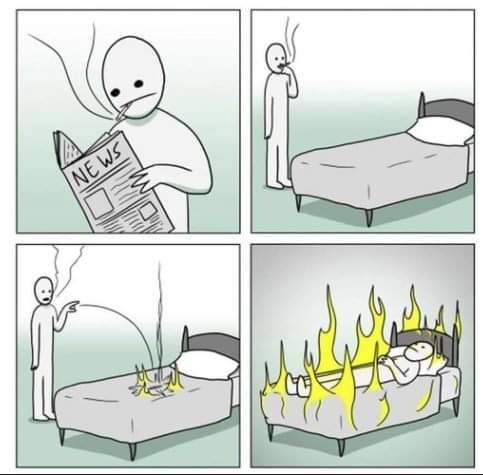 Also, Skyrim did not help. Not enough murdering or booze. 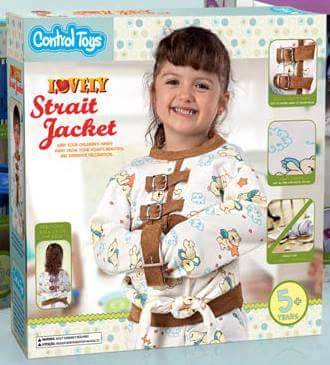