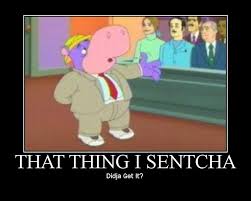 I preface this week’s column by noting that any day that includes the Redshite losing 7-2 to freaking Villa??  Can’t be a bad day.  I was also coming off a nice 14 hours of Saturday night sleep.

[Closed captioning for the hard-of-Hippo provided by the Church of the Immaculate Deception, Reverend E. Mayhem presiding. Also WOOOO Tottenham! Hanging 6 on ManUre.]

That said…all the media jerking off MRSA Dreamboat [Tom Brady, who is rapidly catching up to Robert Kraft in the handjobs-from-professionals category]. Just fuck off already. [Sing it!] Clippers du Merde [Shit Clippers, aka Chargers] lost because they didn’t take a knee from their own 7 with less than 50 seconds in the half.  We will speak NO MOAR of this pathetic game.

You knew going into the day that the NFC Least was…a little bit SPECIAL.  But Non-Gendered Cowpersons [Dallas] giving up 49 points?  At home??  To #ThePauls????  [Cleveland] Scary, but true.  [#Hardland indeed]  It was 41-14 before DAK! and pals ran off three straight TDs (with three straight 2-point conversions).  But they allowed an OBJ (monster day) rushing TD to ice things.  Capped off with this bit of brilliance:

Balmer [Ravens] beat the tar shit out of the Redacteds [Washington “Football” Team], 31-17.  It was nowhere near as close as the score indicates.  Ratbirds even presented WAS with a gift right before halftime, in the form of a silly pickerception that became 3 points right before half.  Nobody thought this would make a shit bit of difference, and we all was right.  Still doesn’t air out the stench of that Monday nighter, though. [LAMAR! held under 250 yards from scrimmage. Stench lingers indeed]

Miami actually put up a decent fight against the SeaTruthers.  But they kept settling for FGs, and at 17-15…Russell Wilson finally shook off his doldrums and made them pay.  Various garbage time shenanigans provided the 31-23 final margin.  But FG #5 followed by Wilson’ TD drive was the entirety of the story.

Also 31-23? Minny finally off the schneid, while the 500s [Houston] go to 0-4 and the Land Without Hope. [Detroit?] Shit, the Donks didn’t even fall that low!  Houston has a great QB, surrounded (on both sides of the ball) by a whole lot of meh.  Not great, Buttchinski!  If you played against a team starting Dalvin Cook (raises hand), you fucking lost.

Beatie [female fisticuffs enthusiast Joe] Mixon finally broke out with THREE scores (h/t to Litre for correctly advising me to start him over Gaskin, though I still lost because I suck at every aspect of life), and Cincy held on to beat the Jaguras, 33-25.  Is this a Glorious Scorinami? TELL ME IN THE COMMENTS! [No. No more score weirdness. Break the cycle.]

Detroit did that thing again, racing out to 14 fast points, then laying down on the job.  Perhaps it’s some kind of union thing ,, smgdh.  Anyway, Breesus Christ countered with 35 consecutive response points, which the Fuck Lions whittled down to a 35-29 final.  Hey, at least they went for two on TD #4, and played for not-OT.  Baby steps toward understanding modern FITBAW.

Suddenly competent?  Charlotte’s Black Panthers, who ass-blasted the Qardinals, 31-21. [Illusion. Trickery. Bamboozlement. Arizona is just not very good]. Game manger extraordinaire Teddy Ballgame [Bridgewater] and not-McCaffrey continue to just churn out yards, control the clock, and rob the opposition of its will to live.  That Arizona boomlet was short-lived, and thank fuck for that.  They’d easily be the best side in the NFC East [damning with faint praise], but their basement status in the West burns like the Al Davis eternal flame [or Rob Gronkowski’s urine flow].

Speaking of, empty new desert stadium/palace saw Brokeback’s Bills [woo!] enjoy a workmanlike 30-23 win. [WOOOOOO!] At one point, I thought Brokeback  [Wyoming’s Josh Allen] had either broken his left wrist or forearm, but he throws righty, silly!  Anyhoo, they got enough horse tranqs in him that he could finish.  PHRASING.

In a valiant attempt to save us from an exclusively Raiders and Gigantes-based late window, the Shield [NFL] flexed Humps [Indianapolis] at Bearistocrats! to the 4-ish slot.  [Hockey people- is that anywhere near the 5-hole?] But Big Dick Nick [Foles] started flaccid, and they never could get him fully erect (despite a garbage time 8 to cut the margin to 19-11).  [Is ‘cut the margin’ a circumcision pun?] Nobody talks about Indy as a Superb Owl contender, but perhaps we should start.  Laserface [Phillip Rivers] still looks pretty cooked, though. [Amazing defense carries noodle-armed corpse of another team’s star quarterback to the Super Bowl. Yeah, maybe lightning strikes twice.]

I cared about Gigantes [New Jersey Giants] away to RRRRRRRRRRRRRRAM IT!! about as much as the participants did.  [Oh, Golden Tate and Jalen Ramsey cared…] Credit to my name is JUDGE! for a solid gameplan.  They took the air out of the ball, and tried to grind down the LA defense.  It kept them in the game, at 10-9 in Q4.  But Baby Buster [Jared Goff] hit “Two Girls One [Cooper] Kupp” on a seam route with under 7 to play.  Danny Dimebag [Daniel Jones]…wasn’t going to get no TD.  FG position twice MOAR, there’s your consolation prize.  17-9, your final.  [The highlight of the game was the post-whistle fisticuffs. Jalen Ramsey apparently dumped Golden Tate’s sister while she was pregnant last year. Artist’s Rendition:] 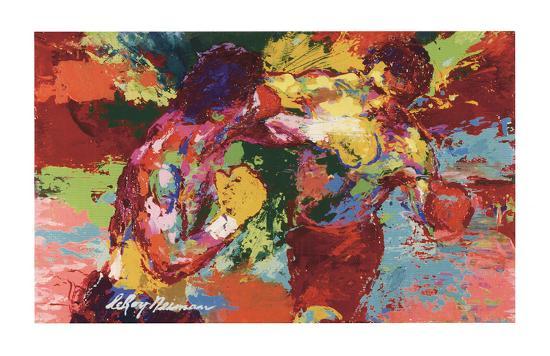 This makes me irrationally happy.

Same. Up there with “gay folks take over #ProudBoys” in restoring faith in humanity. Or at least teh interwebs. Three ties would be fun.

One observation; the games are much less stressful this year because it’s really hard to put importance on a damn game when our world is 1,432 kinds of fucked up. My neighbors should appreciate that.

Yes, the last several years it has become that way for me. I have a couple of friends who get so angry and the HE SUCKS with any particular player on any particular play makes it un-enjoyable to watch with them, even though they are great friends. RELAX, man. Turns out I only got Redzone as a 2 week trial, so I was stuck with the games they selected for LA.

I did have a lot of fun texting my Dallas friend: “Cleveland?!?”

How many times? That is the proper irritant; ten to fifteen. 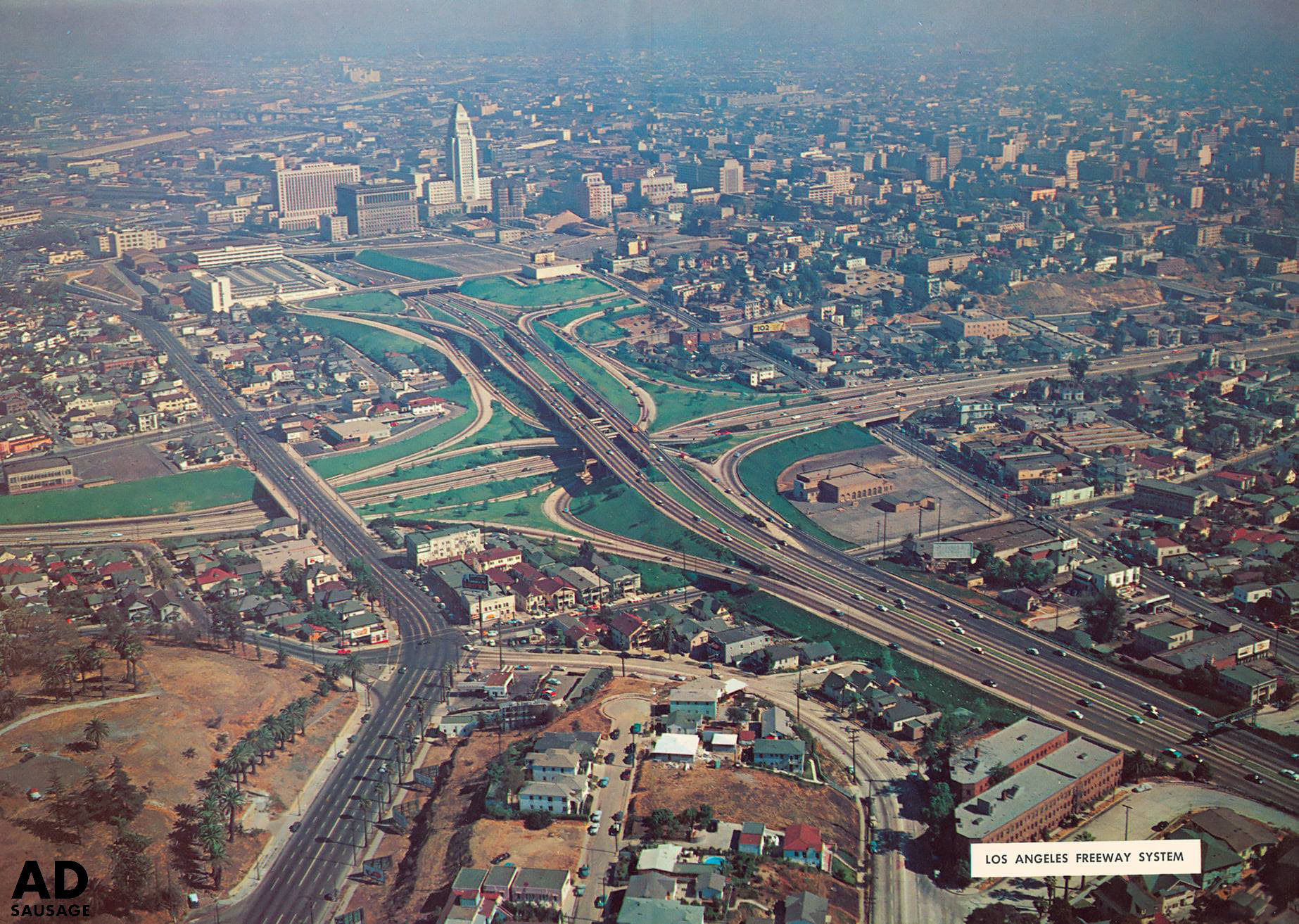 *Posted only for bosox irritant value.

Well I guess now there’s another compelling reason to want her naked.

I have the same admiration for the BERS offense that my father had for LeRoy Nieman—i.e., 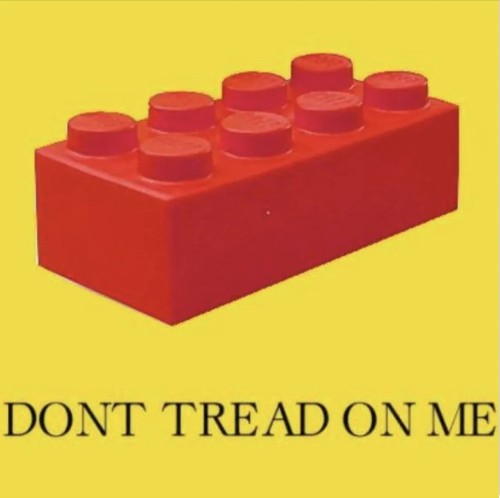 Are the Raider who we thought they were?

Here is a Cat House for Monday: 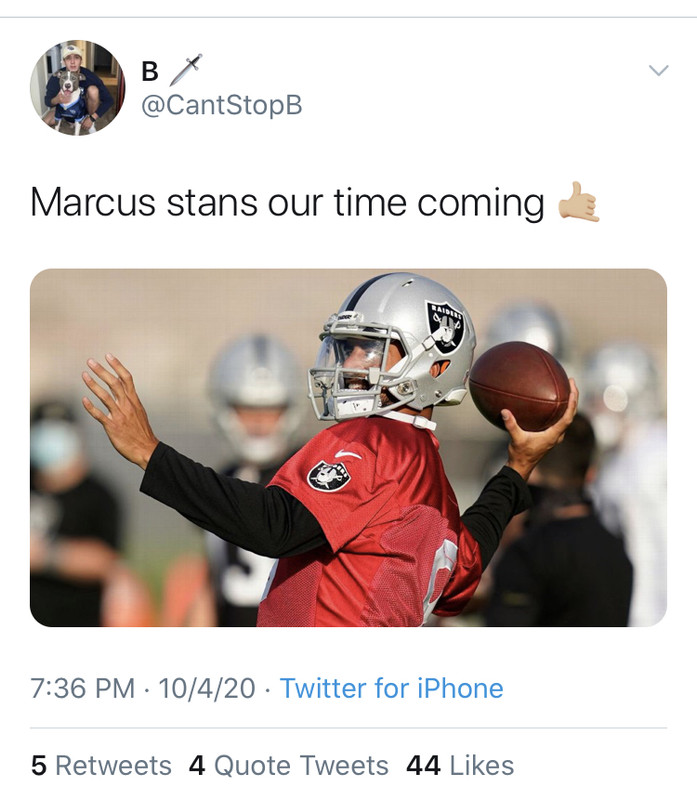 As I said in the late LiveBlog – Meet the New Raiders, Same as the Old Raiders 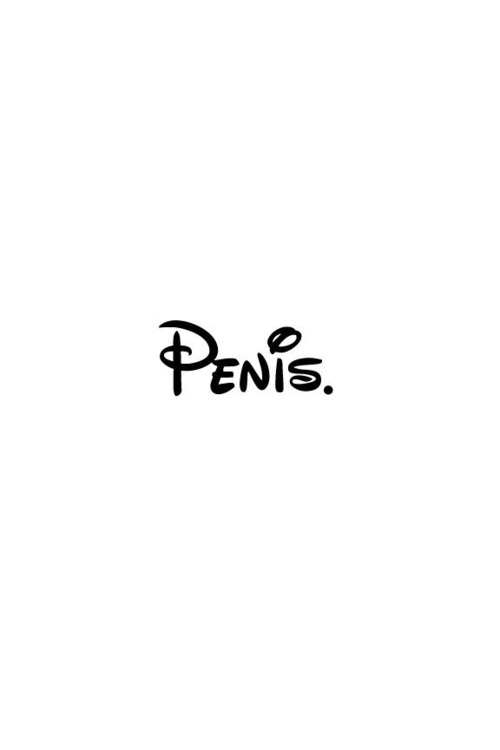 Thank you for this excellent summary of yesterday’s games. I still can’t believe I’m somehow glad/proud/something that #ThePauls won. I guess I just hate Dallas that much.

I hate both teams, but am sorely disappointed in the Dallas. How do you give up that many points to a team that has Mayfield? You made the Browns look good. Shame.

That’s what old teams do to help with their memory.