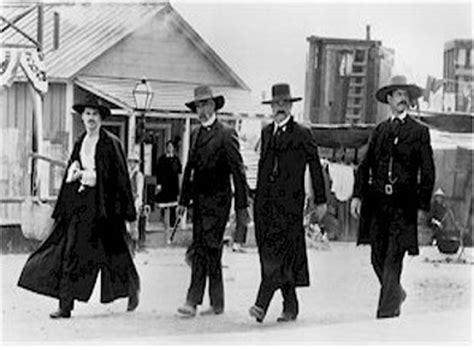 Feels like the beginning of the season for some reason. Thank The Covid for that. As we move forward and things get less and less predictable, I want Wednesday night games. I want Friday morning games. I want Saturday midnight games. BLOW IT ALL UP, NFL! Maybe listen to someone in marketing that is under 45 years-old, for once.

-Listing injuries to stars is something I fear will not be a thing that goes away at any time this year. This is Agatha Christie’s “And Then There Were None” (original title was “Ten Little Washington Teams”) played out on the field. Anyhoo, Ekeler, Chubb, Drake and Darnold will likely miss (insert number here) weeks. It’s cool perusing one’s fantasy teams, reacquainting oneself with the “IR”, “D”, “O” and “Q” parts of the alphabet.

-The Colts D is a thing? With the exception of the Bears last drive (when Indy was likely in ‘prevent’) the Colts gave up only 170 yards. I’d heard before the season began that Ya-Sin and Blackmon were impressing and that cb Rhodes had regained his form. With this on top of above-average play from Buckner and Leonard, is the team modeling itself after last Year’s Pats? What with the lockdown secondary and the aged qb dinking and dunking to his heart’s delight?

-Shoutout to the many rookies that are flashing right now. The smartest of the smartest NFL jaw-waggers insisted that this would a very tough year for them. Apparently Herbert, Burrows, Lamb, Jefferson, Higgins and more than a few others didn’t bother listening.

He’s so frickin’ entertaining! Patty sees the field so well, can make any type of throw, responds to texts in a timely fashion and can fold a fitted sheet! The latest rumor is that he’s going to carry the baby for his partner because he doesn’t want to burden her too much. So many of us thought that this 2-4 year window of Chiefs play would be them outscoring everybody and giving up mega points. The game vs. the Ravens and halftime adjustments last year on the run to the Super Bowl have put that notion to the side. Belchick will take one of Kelce, Tyreek or CEH out of the game and it won’t matter because Hoyer is bringing his talents to the starting spot.

What with Rodgers flinging the ball like his 27 year-old self again and Matty Ice in the late prime of his career, I don’t think that’s a big ask. Brian Hill acquitted himself well last week which automatically pings back to questions as to whether Hurdy Gurley is on a snap count. If Quinn loses another high scoring game and goes 0-4 he’s got to throw Raheem Morris to the sidewalk, right? Both Jones and Ridley were assessed as questionable but are ready to go.

Tell me something I don’t know, below.

As I continue to defend a town I have lived in for just over two years. “Tombstone” was partially filmed at “Old Tucson Studios” just outside of town. As was one of my two favorite John Wayne movies: “McLintock”. The second is “Quiet Man”. Or, maybe I’m just hot for Maureen O’Hara.

Why do you have to defend it it? From who?

I felt like shit at work this morning for some reason and I felt the same this weekend at times thinking about how empty my life is. But I also think maybe that’s fine and I’ve get overall pretty good for the last nine months because I like my work and because life doesn’t feel like it’s on the edge of collapse every day. Or maybe it’s knowing that I had so many chances to be in this position and it took until literally my fortieth birthday to get to this point. And somehow seeing a video with someone’s cat and a bunch of plants in their apartment broke my fucking brain because I don’t even have that. I do need to water my ledge plants. Oh well.

Enough venting. Things are fine. And my life is better than a hell of a lot of people’s lives, including people more well off than me who are losing their shit because … Whatever. Like I said. Enough venting.

It does figure Cam Newton finally has a chance to be a QB and not a human tackling dummy only to have the Rona horsecollar him (no flag, of course.).

Unsurprised, you have a good attitude, but remember that your life is also worse than a hell of lot of other people’s lives. You need to keep a balanced perspective here. 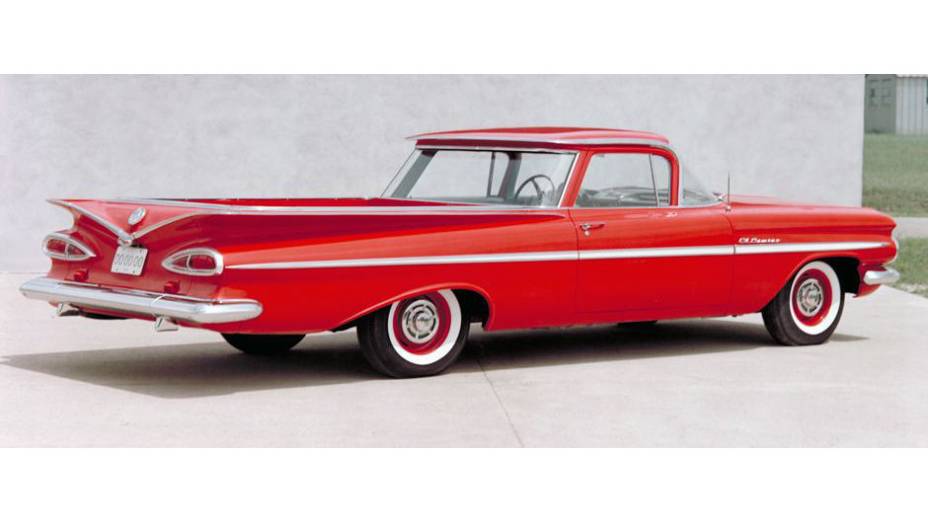 1959 Chevys with the cats eye taillights and the fins are just too fucking cool. Full disclosure: I’m an Impala guy.

It just occurred to me that Trump surviving Covid will make MAGA so much more insufferable and the anti maskers are going to go fucking wild.

This is the stupidest possible timeline. He’ll live.

I love how the dialogue and joke telling has flowed here this evening, without a shit-ton of irrelevant gifs being dumped into every thread. This is how it should be.

The games pretty much sucked, but the DFO action more than made up for that.

Moose, if we ever met in person we’d be best friends. As a friend, I’m just asking you to use your own discretion.