The rare thing I enjoy about the pandemic era (as the history books will call it) are the new forms of stupidity humans have developed during these times.  Of course, none more so than recklessly disagreeing with COVID safety protocols because you want to have yourself a good time.

A brief scan of his Wikipedia page finds that he was a contestant on The Voice back in 2014, which ultimately led to his signing with Big Loud Records, which apparently specializes in bro-country & Nickelback. He’s done some songwriting & guest-playing, which built up his cred in Nashville. When he got the chance to release his first album, he did the usual self-promotion to aid the process, including touring with fellow bros Florida-Georgia Line & appearing at Monday Night Raw.

I could only listen to about 18 seconds on YouTube before I clicked on a Kinks song link to cleanse my palate. (FYI – The Kinks have an announcement of either new music or a tour coming next week.)

And he’s got a bro-record as well. Why, just last May he was arrested outside Kid Rock’s bar in downtown Nashville for public intoxication and disorderly conduct. If he’d been asleep in his truck naked it would have been the full Randy Travis.

So when you are expecting to get your big break by being the featured musical guest on a still-relevant Saturday night network comedy show, one that’s only operating because of strict COVID protocols, maybe don’t get photographed the week before being a bro & being all “MAN, FUCK THIS MASK SHIT! WHO WANTS SOME TONGUE?!”

I believe these are the three stages of career suicide in 2020.

Dude got replaced by Jack White, in 2020, something that falls between “sad” and “lame” on the cultural relevancy scale. I wish him good luck with his future of playing truck roadeos.

Be more like Eddie Van Halen, who was just hanging around watching his wife rehearse at “Saturday Night Live” back in 1987, with Robert Cray as the assigned musical guest, when the cast & band decided to work some magic to involve him in the show, giving us the classic “Dinner With the Van Halens” skit

as well as the musical number “Stompin’ 8H”, worked out week-of with GE Smith & Lenny Pickett, that I can’t show due to geo-blocking.

It’s Thanksgiving in Canada & either Columbus Day or Indigenous Peoples’ Day in the US. I’m sure that distinction won’t be a problem this year.

Beerguyrob
A Canadian man-child of indeterminate age, he stays young by selling alcohol at sporting events and yelling at the patrons he serves. Their rage nourishes his soul, and their tips pay for his numerous trips to various sporting events.
Subscribe
Please login to comment
102 Comments
Inline Feedbacks
View all comments

Bill Burr now has a second SAMUEL ADAMS (JACKSON) to his credit.

I keep getting Bill Burr and Bill Barr mixed up.

Bill Bear is the leather guy.

“Billy Bear” was played by Sonny Latham in “48 Hours”.

At least now I know why I was such a prick on Thursday. The email came just after I left, but it’s like I knew it was coming. Someone got sick 14 days after the last sick one was last in the office. God Fucking Damn It. 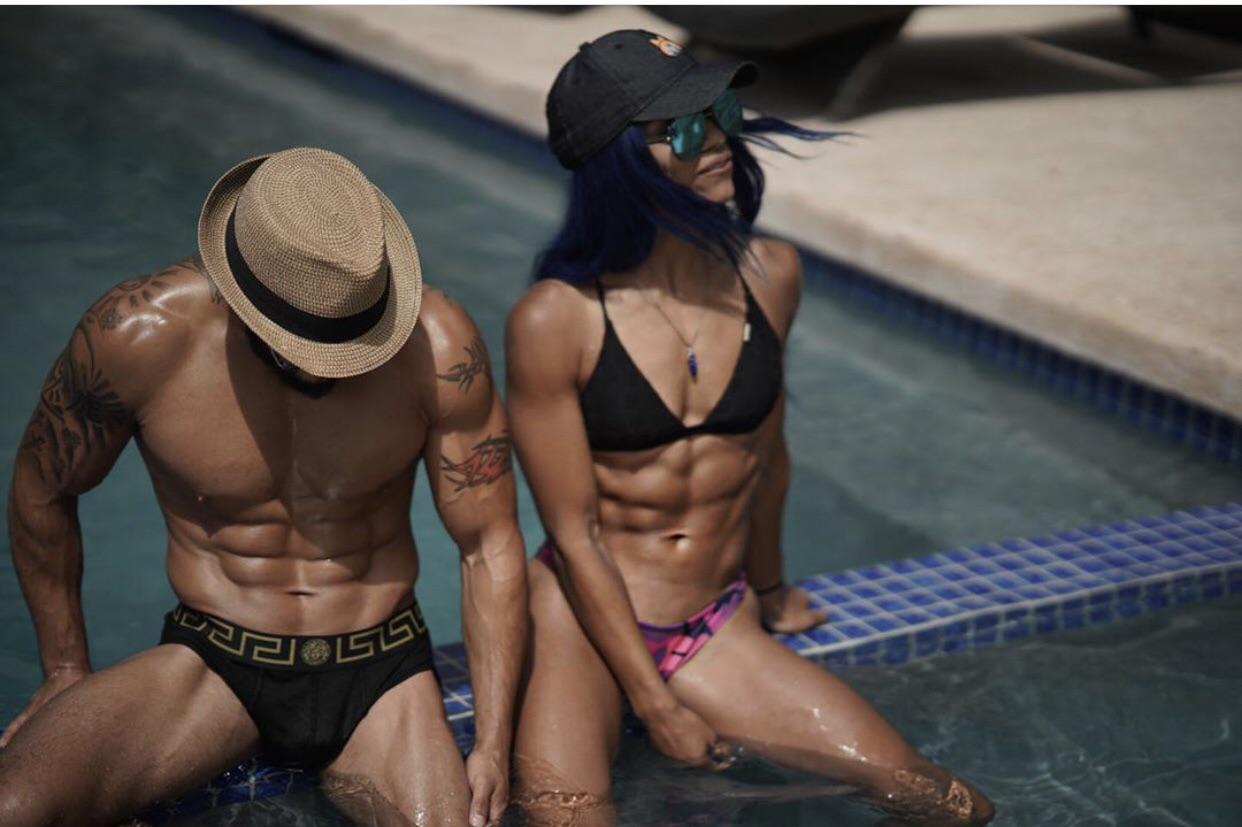 Probably drunk (ok more than probably) but just laughed at Che’s joke that the Orthodox Jews burned stuff in protest, and the fires lasted eight nights.

I thought they were both pretty good tonight.