Look, it was about time they got a break and besides, as a literary genre it is a bit self-limiting, don’t cha think? Also, it’s Thanksgiving and we are supposed to think about the less fortunate. Or was that Arbour Day? I get things mixed up here and there. Fear not, we’ll have some ‘psychopath on hobo action’ soon enough but for now we’ll have to content ourselves with the last game of the night on offer.

-Give Brian Shottenheimer some credit for adjusting the Seahawks offensive identity. That ‘we will run you into the ground’ mentality was wearing a bit thin and became increasingly easy to game plan for. (it also made my ‘no-brainer’ Chris Carson pick-you know he’s going to get all kinds of touches if he’s healthy-look a bit sillier than I’d thought).

-Yeah, the team that ran the 9th-most run plays last year has now dropped all the way to 22nd.

-Vastly under-appreciated qb Wilson took the task to heart and has responded with a performance through the first quarter of the season that not many saw coming. Will he cook for Zeke? The question remains unanswered.

-Speaking of qb’s, what’s up with Kirkie? His PFF passing grade thru the first three quarters of each game is 66.5 but then he revs it up to 87.1 in the fourth. It’s attributed to the team having to play catchup but there’s something else going on as well.

-That thing is that he leads the league in average depth of target at 12.1, meaning he makes his longer strikes count but they come in the last 12 minutes of the game. Maybe do something earlier, guy who draws up the plays?

Do what you do best, just try to not get it on your monitor.

Huge crowds in LA because the Lakers won. Exactly the wrong thing to do, but not unexpected.

You know what I like about FOOBAWL? I’m a Star Wars nerd, a Legend of Zelda geek, an ancient Egyptian freak. I’m also a Yinzer, and I can sit and enjoy some drinks and games with the likes of yinz.

I fucking love it.

Yes, it is similar (with different NEEERRRRRRDDDD hobbies) for me – one of the few points of commonality I have with the quasi-normals. FITBAW IS FAMILY

*missed most of today’s games*
*looks at scores*

Are the Raiders… good? Or did the Chiefs just lay a steaming turd?

Ah, good. I don’t think I’m ready for a world where the Raiders are good again.

So, the Cowboys tank the rest of the season to draft a new QB. Dak is released at the end of the season and signs on for a Cam Newton contract after he is healed?

I’m not sure it would be desperation so much as spite, for which I would not blame him.

They can make the playoffs with that backup.

Andy Dalton is the best quarterback in the NFC Least.

This may very well be true.

They can tank and also win the NFC East.

Back to the maths – kicking the FG ain’t 100% either, especially in the rain. You could get it blocked, have a bad snap. Then, maybe you lose the extreme field position advantage.

I harbor no ill will towards either team and don’t care who won, but must say that MIN really shot themselves in the dick.

Seattle should’ve lost by at least 14.

It’s the best way for Dingleberry to lose. I LIKE THAT!

Debatable replay call, but there was no chance Capt. Kirk was doing anything with another 5 seconds.

Both of you make excellent points. I concede my error, yield the floor, and turn my full attention to this full beer that has mysteriously appeared before me.

Jeesus died for somebody’s sins, but not mine…”
—Patti Smith

Most annoying thing, now every idiot will question the decision not to kick the FG. Also, small unsupervised children are running amok in the courtyard of my apartment building.

Their parents are on Facebook, so really this is your own fault.

Referee tired of the rain.

how empty is thine hand, Dingleberry??

Yes, give us a nice 5-minute VAR now.

SeaTruthers have to not shit their pants for one, maybe two defensive plays still.

His brain did that two years ago.

You got a point.

Holy shit, same guy dropped the bunny…then made THAT grab.

DK Metcalf is an absolute beast, and I cannot believe he fell to the 2nd round.

Ran a bad combine. Word was he couldn’t cut

The combine is so over-rated. Ask Mike Mamula.

they should have run it on 3rd down

How was there no challenge on that non-TD?

I would have run it on 3rd down. Chaos is your friend.

That and Carson had a 29-yard TD run through the entire Minny defense earlier.

OH MY GOD WE HAVE ANOTHER ‘TOUCHDOWN SEAHAWKS!’ MOMENT HERE!!!

This is some ridiculous defensing. Poor yeah right.

OK, you can work middle of the pitch NOW

Me: I cannot get enough of watching Wilson fuck up. Sanctimonious prick.

/Wilson converts a 4th and 10 to Metcalf

I have no idea what’s happening here, but, I wouldn’t mind being there.

I think that may be an off-brand Dancing Bear, for one thing.

Any time I can get AT&T Lily boob, I am on board.

I am disappoint no safety

We lost a “two safety” game thanks to JV VAR last night. Cowbells would have finished with 4 points total instead of 2.

A “two-safety game” is what I called it when I put on two condoms before sexing a beautiful yet questionable woman I had picked up in college.

Well, that was interesting.

Even if you miss the 4th down play, you give them the ball at the 5. That is more of a maths benefit than going up 8.

/plus I REALLY DON’T WANT TO SIT THROUGH OT

That makes one of them 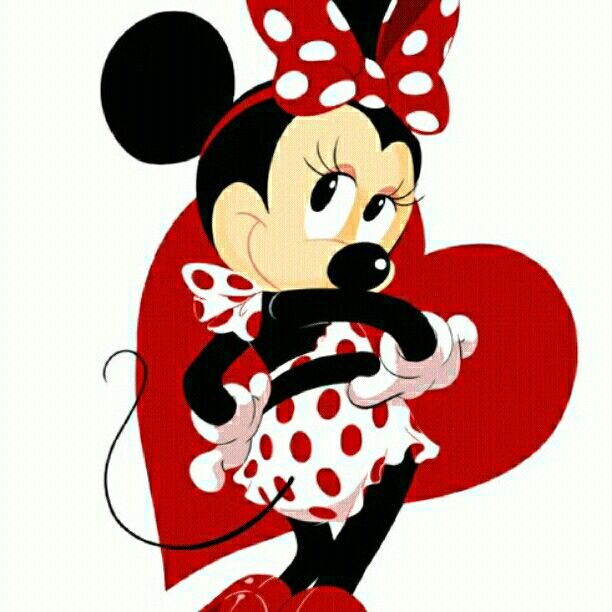 Oh, that reminds me. I wanted to make some Quotables gifs when I was sans laptop.

Oh, looks like that sneaky professor Jesus has dropped another pop quiz on dealing with adversity on ol’ Russ!