I decided the whole Rhodes family would be too much, so I will just add glossary terms this week.

Dusty Rhodes was a wrestler and booker for many territories, including the WWE and WCW. He is Dustin and Cody’s father. He was very good at creating storylines. He was very bad at booking matches that would keep the loser looking strong while losing. Remember the Brian Cage/Will Hobbs match last week? The whole match, including Taz on commentary, was booked perfectly. Brian won, but Will still looked strong enough to continue the feud. Saying they were photo negatives of each other is possibly the most clever thing I have ever said. Dusty sucked at this. So he would always book bullshit finishes in the middle of feuds. Count outs. Interference. Referee bumps. Never a clean finish that would make the loser still look strong. Hence the Dusty Finish. WWE still pulls this shit. Dusty died in 2015.

AEW has the same spot in the back of their entrance area. In AEW it is referred to as the “Dusty Position”.

To follow up on above, it is possible for Moxley to win and keep Lance strong to continue the feud.

Even Tully Blanchard is wearing eyeliner. He is 107 years old. I really like Best Friends, but I don’t see them as champions. BTW, they don’t look like best friends in this photo. They look like they are getting ready to kill a hobo.

They really needed a run-in from Shida or at least a promo last week after the match. AEW has done a poor job with the women’s division. They have great wrestlers and poor booking. Shida is also under contract and a champion in Japan. Traveling between the US and Japan is certainly a pain in the ass. It is also possible that the language barrier with Shida and Riho was an issue. An issue easily fixed with managers. I could see them putting the belt on Big Swole and moving on to the Britt Baker feud. Her husband is Cedric Alexander in the WWE.

I did try to get into a Twitter fight with Tony Dungy on Sunday. His remarks after Dak’s injury were horrific. And are nowhere to be found on the NBCSPORTS YouTube channel. I did say some very bad things about him and his son on this site. I was not that mean on Twitter because I use my real name. Not that I wouldn’t own what I said here if I had to. Here was my main issue. So he watches a bone sticking out of a man’s leg. He does not acknowledge the injury, but goes straight to “blessing in disguise” because the Cowboys will be better without him. On no planet are the Cowboys better without him than with him. Maybe the coach could make better play calls without being forced to because his starting quarterback is in surgery. But no, it is Dak’s fault because he is too good at his job. As a world-famous Christian, could we at least get a “thoughts and prayers” before you blame him for the shit play calling of the coach? Maybe Mike McCarthy could call more plays for Zeke without Dak’s foot turning backwards.

My online persona. Animal House and Blues Brothers are two of the best movie comedies ever made. “Was it over when the Germans bombed Pearl Harbor?” I was in college when John Belushi died. I was in the Cal Poly Pomona Student Union when it was announced he died. I can remember the moment. I remember where I was standing. I remember what I was looking at. I was walking between the TV room and the game room to play pool. I stopped and went back into the TV room. Because of the Blues Brothers, I own 1060westaddison.com. Just so the Illinois Nazis don’t show up at my real house. Cab Calloway, James Brown, Ray Charles, Aretha Franklin, Carrie Fisher, John Lee Hooker.

It is on Peacock. And I get my own title card at the end.

Joliet Jake Delhomme
My wife has been told to bring my ashes to the bleachers of Wrigley Field and pour me into the ivy. The "Dying Cub Fan's Last Request". Cubs, Bears, LA Kings, Arsenal and GWS Giants fan. Active boycotter of all college sports, having sat in a classroom with a "Student-Athlete". I also watch NASCAR and golf on the weekends, because I like naps.
Subscribe
Please login to comment
158 Comments
Inline Feedbacks
View all comments 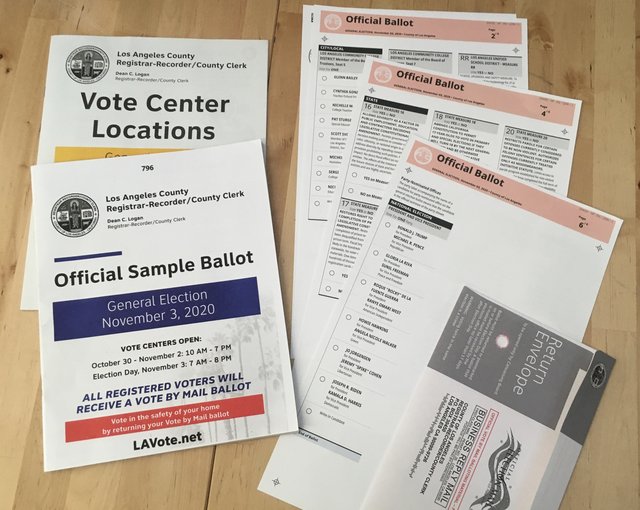 I think my ballot arrived today. I’m going to let it stew because I’m in no hurry to vote for anyone except a lawyer I know who’s going to lose to another I know and hate.

I think YOU should run for office, Unsurprised. I’ll be your media advisor, and I think Balls would be a good campaign manager.

20 minutes til the new season of Real Housewives of Orange County starts.

This liveblog gonna be off the chain and/or hook.

It’s just become too commercial for me to watch anymore. And Bethany leaving the NY, I just don’t watch anymore of the RHW series anymore.

Yeah, it used to be about the houses and wives, man.

Now they are just all bitter and divorced. I mean, I remember my friends who have been in that same situation. I didn’t want to be around them, either.

I found a friend for Balls

I think I’m going to bite the bullet and pick up Among us. Anyone here play it? Is it worth it?

So, went and did my civic duty. Plenty busy, but very efficiently run. In and out in five minutes. More hassle out in the parking lot than casting my vote.
I see a few Trump signs around here, but a lot of homes don’t have anything up at all. I suspect that those people are going to go Team Biden. Given my location, they probably just don’t want the hassle of Trumpista yahoos vandalizing signs etc.
Weirdly, there were only a dozen signs up outside the polling place. I guess they will proliferate as November 03 gets nearer.
Edit: this is in Comal County TX. Mostly white. I’m sure it’s much more difficult at the polling places down in the PoC areas of San Antonio. Though news reports show they’re really fighting back over in Houston.

I was going to say 5 minutes? White neighborhood.

So Senorita Weaselo’s been playing Persona 5. I have to remind her to sleep before the crack of dawn.

All the hype got me to play it and it was actually quite enjoyable and then I realized that the day I planned to fight the first boss was actually one day too late and I lost 3 hours of playtime and never turned it back on.

It’s hard to believe this man was widely (and wrongly) considered to be the face of American resolve for a minute
https://www.thedailybeast.com/rudy-giuliani-posts-footage-of-himself-mocking-asians-to-youtube

Seems perfectly accurate to me that he was such Again, this is why booking matters. This is a long-term feud. How do you end this match and keep the feud strong?

Again, Jon. Cheer the fuck up.

Uh…what is Murderhawk wearing exactly? (Kinda more…shiny than I’d think for him.)

Moxley vs Lance on free TV. You are welcome.

fun fact: first indy show I ever went to had the main event of eddie kingston vs samoa joe.

Mine was, uh, Simon Diamond vs. Cheetah Master, who despite winning ECWA’s top title–held by such legends as Christian and Kevin Kelley–multiple times over a decade doesn’t even have his own wiki entry.

Meanwhile my kid’s first indie show had Tracy Williams vs. Stokely Hathaway in an “I Quit” career vs career match, which Stokely lost and literally never missed a single show of despite giving a 5 minute farewell speech

Hey, I actually made it into this video package. I’m easy enough to find due to my unique attire. I’m the overweight white guy in a Bullet Club shirt.

Eddie Kingston in the Expos jersey because he’s old as shit.*
*Just googled and he’s two years older than me. Sticking with this.

NO ONE KICKS OUT OF THE FALCON ARROW

Last edited 9 days ago by Brocky
1 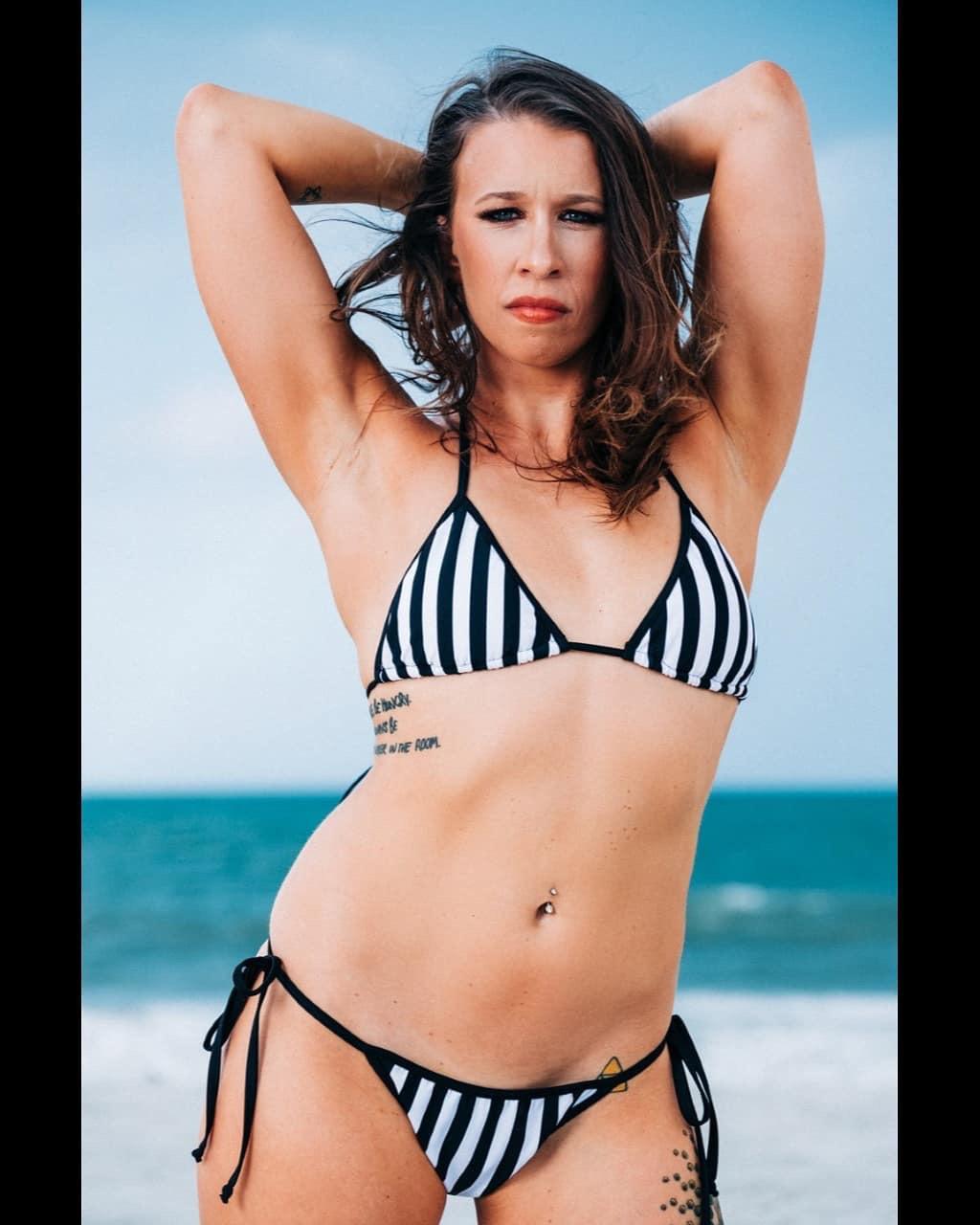 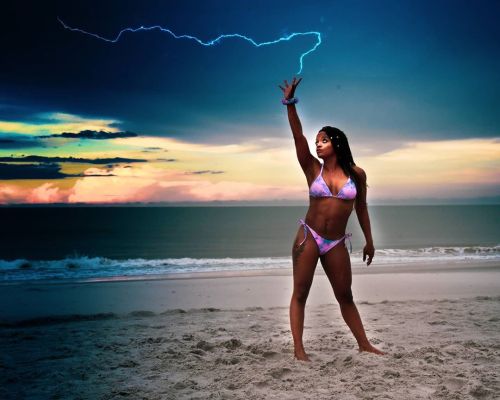 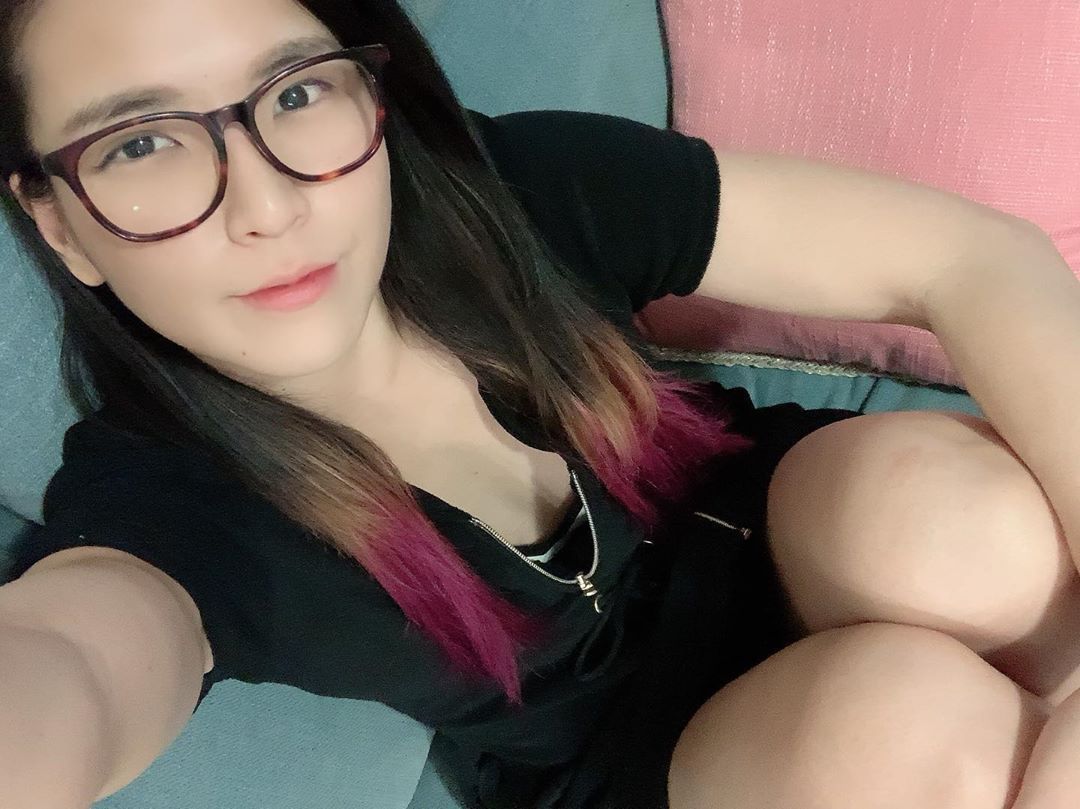 Okay, this will be good. I honestly don’t know who will win.

This is normally where I’d link to the street fight between the Bucks vs. Candice LeRae and Joey Ryan from PWG, but Ryan just filed a lawsuit arguing that Twitter being mean to him for sexually assaulting writers and fans constitutes harassment and is now suing Impact for a hilarious $10 million, so