Despite controlling one-third of the world’s landmass and one-quarter of its population at its peak in the late 19th century, one really has to wonder if the English are even civilized in the first place. As Indian historian and MP Dr. Shashi Tharoor stated in a 2015 speech at Oxford University, “No wonder the sun never set on the British Empire… even God couldn’t trust the English in the dark.”

In G.J. Renier’s The English: Are They Human?, the author sets out to examine why the English are the way they are; it’s not an easy task. Despite the title being absolutely hilarious, the book itself is somewhat humorous, but overall quite academic. This, to me, is quite disappointing. Thus, I am setting out to improve upon his work, and find some case studies that properly shed light on what makes the English such an absurd people. Fortunately, there’s so much out there to choose from. After careful research, it is my conclusion that the English cannot be considered human.

Well, for this week’s reason, they can’t even write their own language properly.

Typesetters have dangerous jobs – and they were particularly scary back in the emerging era of the printing press and  the mass production of books for the first time in Western history. One little slip, and you might lose your head – especially if it’s anything to do with spreading The Good Word. Last week, when I mentioned briefly about Henry VIII was a piece of shit, there was a short explanation on how the Church of England came to life – predominantly as a vehicle for Henry’s (boundless amount of) spite for the Pope. Thanks to the Pope refusing to grant Henry a legal divorce from his first wife, Catherine of Aragon, Henry, in a fit of pique, decided that England would no longer follow Roman Catholic doctrine – and that the divine right of kings was more than sufficient for Henry himself to authorize a divorce – a divorce without going to hell, that is.

As the English Reformation took place, many huge changes in Christian practise followed – monasteries and convents were closed, church lands & properties confiscated and redistributed, and many elements removed from official doctrine. The end result was an Anglican Church that still resembled its Catholic forerunner in many aspects, but with a few key differences – taking Mass was now symbolic, as opposed to being viewed as literally miraculous; clergy were allowed to marry (HUGE win, tbh), and that services were now conducted in English – which was widely spoken in the British Isles – as opposed to Latin, which hardly anyone could understand, and even if you did, chances are you were still bullshitting on translation at least 80% of the time.

That last point – Mass held in English – meant that a huge market for English-language Bibles and religious literature sprung up literally overnight – and printmakers went gangbusters on getting books printed. Squabbles between Catholics, Anglicans and other Protestant factions of Christians prevented a standard English-language Bible from being adopted for decades, until James VI and I, the ruler of a unified Scotland and England, commissioned the King James Version in the year 1611. Thanks to the rich contract set up with the King’s Printers, the KJV swept across the country, being in used in churches everywhere, and to this day, it remains one of the most important ever written thanks to its influence on standardizing the modern English language. Additionally, usage of English-language liturgy meant that religious and political decisions could be more closely intertwined than ever before – an especially useful tool for those who fancied themselves absolute monarchs.

This brings us to the year 1631. Robert Barker, one of the royal printers, and his associate Martin Lucas, in their production of another reprint of the KJV, made a serious error in Exodus 20:14, which comprises part of the Ten Commandments:

And it didn’t stop there. A second error in Deuteronomy 5 misspelled greatness as “great-asse”.

While the second error was not good either, the omission of the “not” in the Sixth Commandment immediately made waves – even contemporary writers of the era made note of the King’s and the Church’s rage at Robert Barker. Indeed, he was summoned to the Star Chamber – the Inquisition-style high court responsible for hearing cases of moral and religious infractions, as opposed to more traditional criminal and civil cases. Thanks to the anger of the King and the Church, Barker was fined £300 (equivalent to about £33,800 today) and stripped of his publisher’s license – resulting in a huge blow to his business and livelihood. Later, in 1635, Barker was thrown in debtors’ prison, where he died broke in 1643. One of the only reasons that he wasn’t sentenced to death for blasphemy is simply because the Star Chamber couldn’t actually deliver death sentences – they could, however, pass down all kinds of other wonderful methods of torture such as flayings, beatings, and removal of ears, for just a few examples. Had Barker been tried by a different court – and one not known for their expedient passages of justice – it would’ve been quite likely that he could’ve been killed for his transgressions. Still, debtors’ prison remains a completely shit way to go.

Thanks to the outrage over the typos, almost all copies of the Bible containing these errors were rounded up and burned – only fourteen survive into today’s age. In 1855, a rare book dealer by the name of Henry Stevens bought a copy, then the first-discovered one, and gave it the name “Wicked Bible”, which has stuck around into modern usage. In the last dozen years, four copies have come up for sale, fetching prices of between $40,000-100,000 per sale. Not bad for a book that might send you to hell if you read it.

At the end of the day, anyone who’s going to fly into a frothing rage – just because of simple mistakes such as a typo – probably shouldn’t be considered human. To the members of the Star Chamber – the defence rests.

The Maestro
The Maestro is a mystical Canadian internet user and New England Patriots fan; when the weather is cooperative and the TV signal at his igloo is strong enough, he enjoys watching the NFL, the Ottawa Senators & REDBLACKS, and yelling into the abyss on Twitter. He is somehow allowed to teach music to high school students when he isn't in a blind rage about sports, and is also a known connoisseur of cheap beers across the Great White North.
https://www.doorfliesopen.com/index.php/author/the-maestro/
Subscribe
Please login to comment
7 Comments
Inline Feedbacks
View all comments

Wouldn’t have needed to behead those queens if thou werest commanded to commit adultery. 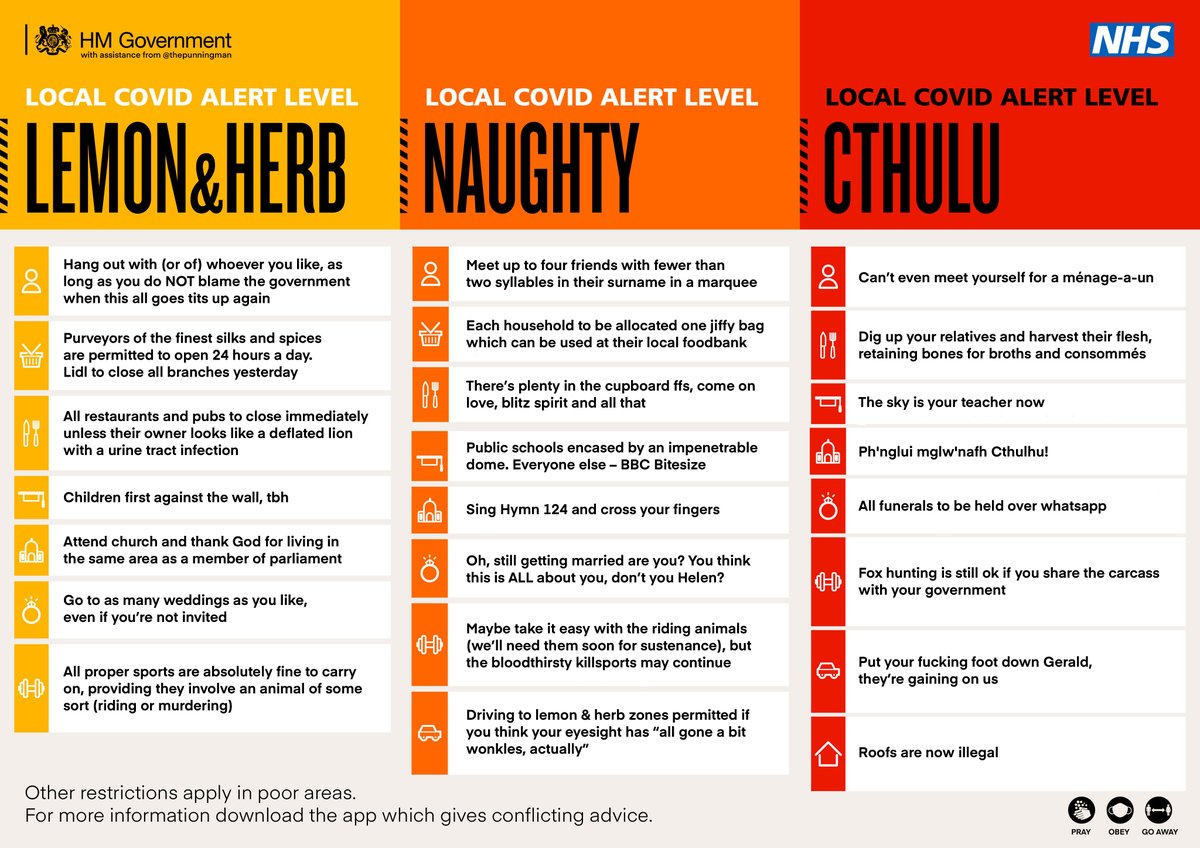 Throughout history it’s been fucking religion that has continually caused the most suffering, grief and warfare and that ESPECIALLY goes for our current state of disaster.

And it didn’t stop there. A second error in Deuteronomy 5 misspelled greatness as “great-asse”.

For reference the actual text is

And ye said, Behold, the Lord our God hath shewed us his glory and his greatness, and we have heard his voice out of the midst of the fire: we have seen this day that God doth talk with man, and he liveth.

God showed his glory and great-asse.
-The Gospel of Balls