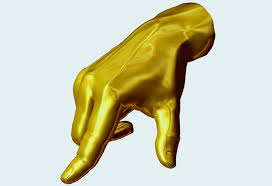 That durn rook qb Herbert is 4th in the league in QB rating while passing on third downs. It wasn’t supposed to be this easy but the slipper keeps on fitting. The Raiders don’t defend outside the numbers very well so wr Williams might see some action and your sneaky play is Jalen Guyton who ran 40+ routes last week. He’s leading the league in yards per reception at a gaudy 29. As you might expect, his YAC is enormous. (that sounds, umm, odd)

I heard a satellite radio fantasy talker guy say, “the Steelers sometimes don’t show up for big games”. HOW IS THIS A ‘BIG GAME’? Anyhoo, since Prescott went down Zeke has been RB36, just behind the likes of Philip “just the one ‘l’, please” Lindsay and J.D. McKissic. I guess he’s finally full-full of ballast, amirite? He’s listed as questionable and if you’re able to trade him away you should because there are only 2 easy games-Minny and Cincy-left on the sked. As for someone trending upward, look no further than Conner. He’s RB12 right now and he has the Bengals and Jags after this cakewalk.

Miami’s D has slowly ticked upward and that has a lot to do with cb’s Jones and Howard being healthy at the same time. Still, it looks like the Cards get premo blocking te Maxx Williams back and Chase Edmonds has the rock. He does very well when he gets more than 14 carries in a game. The Cards love to run from a two te set and the Fins rank 30th when trying to defend the run from that formation. I don’t expect Miami to score many points on O because their rb position is a mess and because Tua didn’t exactly Herbert himself out there last week.

That lass pass was thrown 3 yards short of the end zone, so that’s encouraging.

I mean, just put some air on it. That reffing crew likes a good BLEERGH.

Only six quarterbacks have ever thrown 81 TDs in their first 40 starts.

How will this Cowpoker drive end?
a) Field Goal
b) Interception
c) Punt
d) Clock runs out

E) All of the above

Dallas coaching staff talking McCarthy out of going for the FG and then an onsides kick.

Honestly, I want Dallas and Pittsburgh to lose, and Miami and Arizona to win. I’m not sure how that can be arranged, but I want it.

In no way, shape, or form do you kick here.

/but then also don’t leave a guy open down the sideline, 30 yards downfield. IDIOTS.

It’s not going to matter.

If Mike McCarthy put half the energy into coaching that he does screaming at officials after his QB got sacked for the eleventeenth time, the Cowboys would be an unstoppable juggernaut.

Fire Mike McCarthy, but think better of it later that evening, and hire him again with a contract extension

You go to hell.

Did you notice that he’s gotten even fatter? Because he’s totes got even fatter.

In fairness, have you had Texas brisket!?

Koach Kliff has titties, and it freaks me out.

Reading the DFO thread from last night and saw a comment from bk109 being excited about Bioware working on a FOURTH Mass Effect game.

I miss when we could be that hopeful about the world.

*Clears throat, puts on serious face* Do you…*giggle, ahem* Do you think the Cowboys can regain the lead? *snort, uncontrollable laughter*

Think Ebron did that to the Eagles too

That replay review will be a womp womp. He bobbled it.

Gotta go for it, Yinz.

And as far as all the firearms and explosives being stockpiled in the locker room, I have no comment.

Does he not know he’s in Texas?

Last edited 4 months ago by Unsurprised
1

I mean, if the Clips’ 8th string RB ain’t go to Ball So Hard University, what a waste. 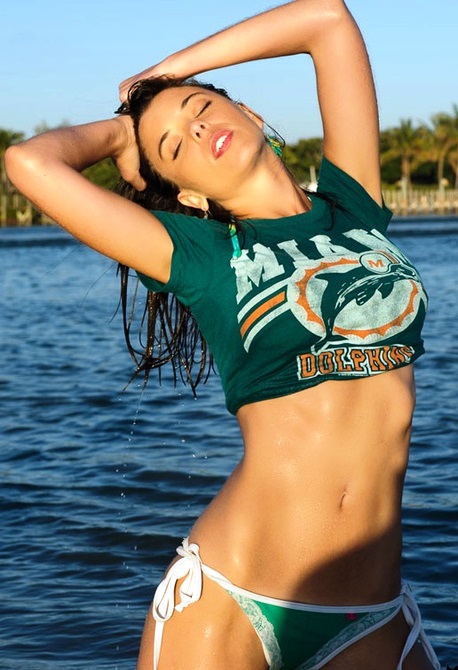 This is what you get for afternoon football in Arizona.

I contend that the PIT/DAL game, while not the anticipated snuff film, is still hilarious

Whaddya mean ya can’t just knock the receivers over!?

I’m pretty sure she works at Raiders Reef here in Tucson.

As long as Zeke is unhappy, I’m happy.

Goddammit, Zymm, how long were you sitting on that gem?

To be fair, he’s a comedian filling in at QB. You can’t expect him to know the rules that well.

I’m just waiting for him to yell “AFLAC!” as an audible.

SHIT. I don’t have the Dallas QB name memorized to make joke calls

That can’t possibly be good.

What is that, an Al Franken pickup line?

Could have sworn it was a Dallas audible a few plays back.

Pittsburgh thought they ate a smart pill, but I guess it was just a goat turd.

Dallas’s ST seem really good, which I can only assume is the product of having received so many kicks this year.

Unless this is a squib, semi-onside kick…I don’t get why PIT didn’t go for two after that BLEERGH.

Does an actual block still get attributed to SHANKLOR? That’s like Trump taking credit for an Obama achievement.

SHANKLOR’S WILL MANIFESTS ITSELF IN MANY WAYS

Look at that, a one score game.

Oh good, the Steelers will be pissed off for next week’s game. Is it too early to start drinking?

Pretty sure you’re supposed to start as soon as you move to Cincinnati.

Just to get this one record, I wrote “Game over” in my Greggggggggggg endorsed notebook when McCarthy failed to go for it on 4th and inches.

“Ben usually hits that in his sleep.”

Just too bad he takes to same approach to dating.

Do not kick the FG here. You are 2-6 and have nothing to lose.

Gee, I wonder if the 7-0 Steelers are capable of two scores in 15+ minutes.

He’s going FG for sure

I had no reason to justify any hope otherwise.

So they just call him Tua because they’re too lazy to learn how to pronounce his last name?

I can relate. There’s a reason I only refer to Pittsburgh’s QB as “Ben” or “Rapey.”

Elliott is still doing the “feed me” thing with a 2-6 record, in case you were wondering if he’d ever knock that off.

I wondered why he ever knocked it on