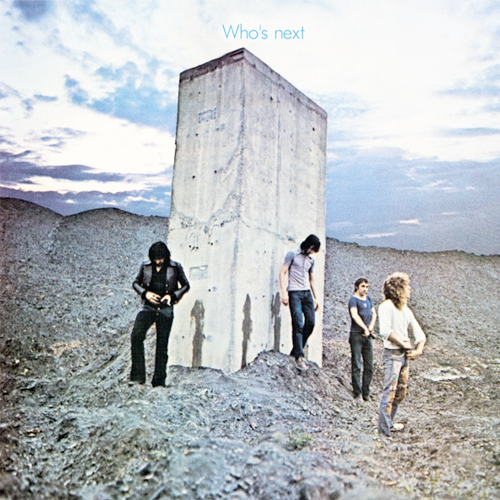 Did anything get sorted out? Well, surely this round of tilts will settle everything.

Chicago would have much preferred that Green Bay had nothing to play for but they want to solidify that #1 seed so this one should be intense, to the point where some players may end up in tents.

Neither of these teams have anything to lose. Or win. Or tie. Blah.

Say goodbye to Hollywood and Doug Marrone, he did his best but his best just wasn’t good enough and now Urban Meyer is on everyone’s lips. Eww. Apply some balm, would you? The Colts blew it vs the Steelers last week so they should be out for blood, drinking every last bit of the Jags milkshake out there on the field.

And now he’s back! For one last incredible performance, ladies and gentlemen… Chad Henne! His counterpart, who actually shows promise, needs 341 yards today against a bunch of not-starters to become the throwingest rookie qb there ever was. He’ll set the record for a.) passing yards by a noobie and b.) Clearasil endorsements.

Rb Akers is a game-timer for the Jekyll and Hyde Rammmits. Me: “Hey you, you must think you’re a real hotshot-you ever even played in a pro football league before?” John Wolford: “Uh, yeah. I played for the Arizona Hotshots, as a matter of fact.” Me: “Uh huh. Well, okay then.”

With everyone yakking about the Packers and Saints being the creme of the NFC, I’d be wary of Wilson going on a little tear, of which he’s completely capable of doing. Now will the Seattle D step up though?

Ty Montgomery is the gentleman that will replace the honorable fantasy league winner Kamara today. Tis about the only interesting storyline I could find for this one.

Henry needs 223 to reach 2,000 for the year so he’s done like dinner. Except for the fact that the last two times he went for a stroll vs the Texans he ended up with 211 and 212. No matter the outcome he’ll be the first back-to-back rushing champ since LT in ’06-’07.

The wisdom of the masses 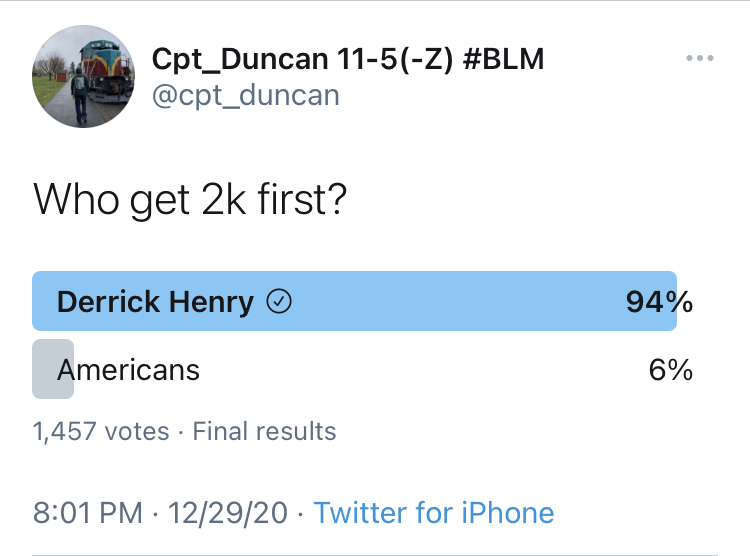 Farewell for another year Scott Hansen

hey now, still 2 games ahead of Los Gigantes! I wonder if The Shield makes this fixture on Sunday, so Bitchin’ Kamara can come off #NuAIDS list

Ends with a whimper

See you next season Beth.

They are Vegas’s team…