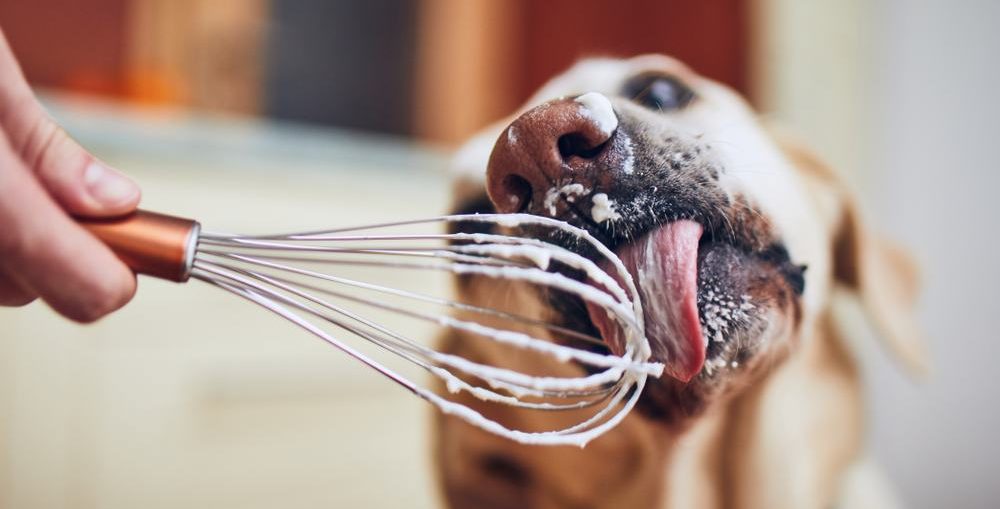 Hey all, hope you’re well and sticking to whatever resolutions you made.  I plan to start to eat less crap and just less in general.  We also started a new budgeting thingy, so want to continue with that as well, with the hopes of someday retiring with moar than a dollar or two to my name.

Looking at the calendar, it’s National Whipped Cream day, National Keto day and National Screenwriters day.  Who they hell picks these things and why?  Feels like those focus groups just took any and all suggestions and made them a day.  Tho the whipped cream is not going to help with my eating less crap thing.

##ThePauls aka Browns HC, some coaching staff and 2 players (so far)  have tested positive for the ‘Rona.  My favoUrite part of the article: “Our contingency planning calls for Special Teams Coordinator Mike Priefer to serve as the acting Head Coach.”  Browns gonna Browns.

CMC will start doing less working out.  Something most of us DFO’ers can understand.

WFT might rotate QB’s during the game if Smith isn’t ready to go.  Like they have any other options.

Florida at Alabama ESPN2 at 6PM

TBA at TBA ESPNU at 6PM

Memphis at UCF ESPNU at 8 PM

Couldn’t find an America listing for either, so check your local listings.

There’s some election thingy going on in Georgia today, so maybe hate watch the results show.  Or not.  On CNN and MSNBC (and probably other places too), officially starts at 6 PM, but really it’s all day and night.

We’re now through the holiday season and back to works and schools and stuffs, so don’t be shy and comment below.  Many find this a hard time of year, so let’s entertain one another.

Game Time Decision
Recovering lurker; jack of all trades, master of none; Canukian; not as funny as he thinks he is.
Subscribe
Please login to comment
178 Comments
Inline Feedbacks
View all comments

Well, it looks like we aren’t going to know 100% fer sure tonight/this morning. Cautiously optimistic. Nytol. 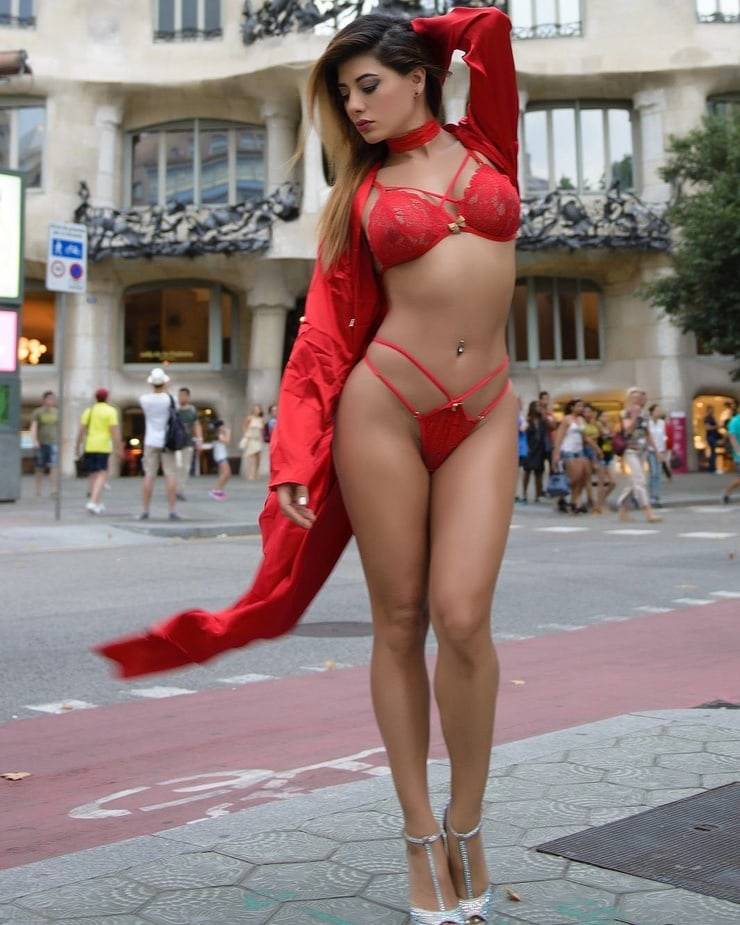 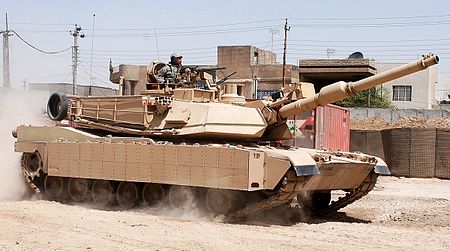 As masks become more and more a part of our culture, how will this affect oral sex going forward?

I am on my work-provided Dept of Defense laptop. not clicking that.

Unfortunately, only ladies endowed in a certain manner can put their junk through a hole in a wall.

Plus fun balloon type thing when not otherwise in use!