And you shall have him, Chase Young. Hopefully more than a few times. Very few folks expect Washington to come out of this on top but there are some avenues to grabbing the W. Of course, a number of variables must line up and if they do and it’s a close game in the end, Brady will get a call going his way. Crap! Totally forgot about that! Anyway…

-Tampa/Brady comes into this game en fuego. After their week 13 bye they smashed everyone but that was against the likes of Detroit, Minny and Atlanta (X2). Those defensing units are all suck teamified. As a matter of fact, the Bucs have all of 1(!) win vs teams that are over .500 and that was way back in week 6.

-As of this writing Taylor “Kegs Up!” Heinicke is getting the start as Alex Smith’s calf is ‘still sore’ and hasn’t ‘loosened up’. Call me bananas, but I think I’d prefer the journeyman in over an immobile Smith. There’s not a lot to go on but Heinicke did run throw at a 60+ rate and of course his yards per pass attempt number was better than Smith’s. He also used his wheels three times for 22 yards in his week 16 start. Were they designed runs or scrambles though? Well, if you’re expecting me to watch Team/Panthers highlights, I don’t get paid enough for that.

-Is There Hope In Symmetry? When the Bucs o-line faced a top 5 d-line this year they graded out as a bottom five unit after each game. Old Tommy Boy grades out as being 28th out of 42 qualifying qb’s when under pressure. Given the talent on Team’s d-line, they don’t need to sell out on the blitz in order to exert pressure on qb’s.

-Given all the weapons at his disposal in the passing game, I’m sure Arians is going to test Team’s secondary early, try to get two early scores and glide home.

-Washington’s O, being the abysmal unit that it is, should focus on McKissic and te Logan as that is the Bucs two biggest weaknesses. Tampa has given up more passes to rb’s than any other team in the league.

-To me, Team’s only hope is to get one or more scores from a punt/kick return or an interception/fumble because they’re likely to bog down quite a bit. Should they win I’m guessing their field goal kicker will be team MVP. 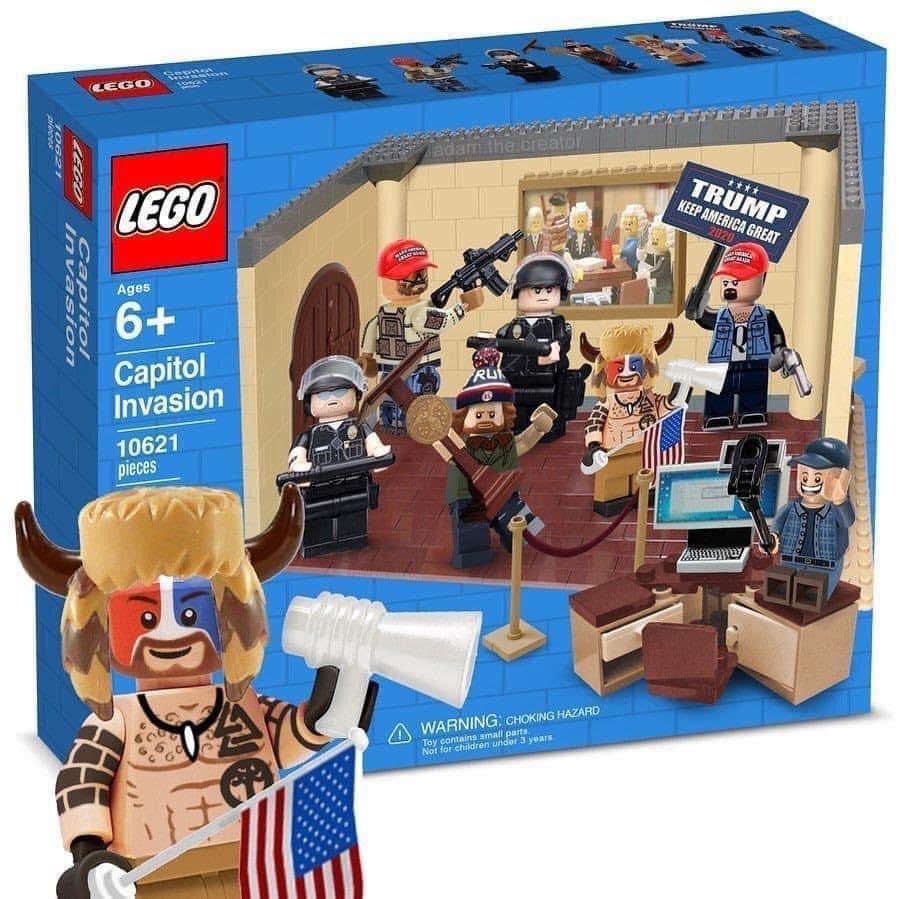 And that was the last the world ever heard of Tyler Hernke.

The Bone Me lady 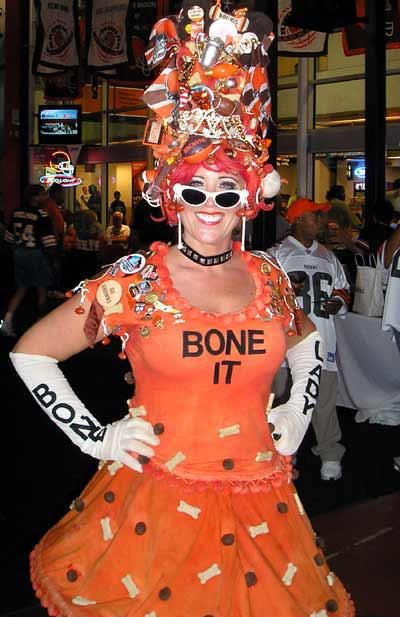 His defense isn’t doing him any favors.

Well he is just a Kicker/Punter deity.

i meant for tb making the late field goal. i was hoping for a miss

Her, so that’ll probably be why.

Nevermore vs Tits is going to be a crazy good game.

I’ve scheduled breakfast around it

I can see the Tits going upset there

Washington’s defense has been suspect since Wednesday

The Maestro
Admin
Reply to  Spur

I like to see you have a three minute conversation with Trump, and not come out with your soul bleeding!

That’s a feel pic too. So who’s doing Trumps hair and makeup now?

Sims Jr with the catch!

AWS is cutting off Parler. the true killing blow

The Maestro
Admin
Reply to  Spur

The Nazis’ll go back to communicating in their more traditional fashion: typo-riddled mimeographed leaflets tucked under car wiper blades.

What is a catch?

I was born and raised in the Nation’s Capital area (Arlington Virginia, actually) and grew up a [*Redacteds] fan. I hate Dan Snyder and feel that Jack Kent Cooke was the greatest sports team owner ever, but I have to admit I’m starting to really like the name “Washington Football Team.”

Also, the next time some dumb rednecks desecrate the U.S. Capitol this decorated U.S. military combat veteran is going to come home and end that shit.

That’s the problem: they had 12 mall cops against thousands of inbred assholes. If they had one army unit guarding the Capital, they don’t make it in the building.

BS. It would have taken the same time for them to change from their MAGA clothes into their uniforms. They just would have had an easier time parking

I honestly don’t believe that. Speaking as a veteran, we were the real deal. MAGA was for wanna-be pussies. You’d be surprised that the U.S. military is not as conservative as you think. Maybe the Air Force is but they are girl scouts.

My recollection is that the polling data last year showed that it was about 50/50 Biden/Trump among active duty troops, which was a shift from past elections where it was more pro-GOP. Biden did better among officers, worse among enlisted, which is consistent with the general population split on education levels. Among vets it was more pro-Trump, but still less red than in previous elections.

Edited to add: there were splits for the various services, but I don’t recall the details.

Last edited 9 days ago by Dunstan
1

The Turf Lord has not taken a ligament yet?

I am loving the fact FBI is IDing all the MAGA nuts with the help of these peoples friends and family. You know the MAGA nuts have been so annoying at the last Thanksgiving dinner.

It’s delightful that their sense of entitlement is coming back to haunt them. They really didn’t think there would be any consequences, so they filmed and broadcast themselves committing crimes.

I shaved that off years ago.

I’m liking this new live-action version of The Tick

In the “where the fuck have been these last four years” department:

Pence has finally “gotten a glimpse of POTUS’s vindictiveness,” one source said

Trump should be kissing Pence’s freshly pegged ass! He won him the mainstream Republican vote in ‘16!

i still hate pence more than i hate trump.

There’s a good argument for this. Trump is a sociopath. He doesn’t even understand good and evil. Pence ostensibly does, and chose evil.

Just like every other rat jumping ship before it finally goes down.

Am back, Spurs won.
What I miss?

Washington FT Twitter is asking why the football gods have forsaken thee.

Holy shit, “Judge” Jeanine Pirro (aka Judge Box-o-wine) actually denounced the coup idiots, and sneered at the claim that it was Antifa.

The bar for Fox News personalities is so low that this surprises me.

That surprises me, too.

Maybe we got it all wrong. Maybe Fox was using Trump?

were gonna need to see some timecards sir.

She still managed not to mention Trump and was pushing the narrative that they were lone actors. The campaign to put some distance between Trump/GOP and the mob has begun.

I’m Senor Weaselo, and I approve of this Spyro gif.

Turf gods must be appeased.

The thing about this game is that even if the WFT wins, there has not been enough Brady eating shit to make it enjoyable.

It’s like if the 2000s Cowboys lost WITHOUT Tony Romo committing a backbreaking turnover. What’s even the point?

The Redacteds should just lean into a new team name with “Washington QAnon”. I would pay at least three (3) American dollars for this to take place.

BrettFavresColonoscopy
Editor
Reply to  The Maestro

Like that fanbase isn’t already huge pieces of shit

Dunstan
Reply to  The Maestro

“This comment is code for ‘The Maestro’ (which is obviously a pseudonym for Bill Clinton) ordering a 3-year-old child.” — Q devotee, probably

Come on, Washington Human Trafficking Team! You can do it!