-The general consensus is that on-the-cusp of 42 years, Drew Brees will hang up his mole/birthmark for good after he loses. That won’t be happening today.

-Despite being benched Truth Biscuit actually has a record of 6-3 as a starter this year. Despite having the 2nd worst passing grade and a high rate of uncatchable balls the Bears win with him in the lineup. What gives? Well, it helps that his wr unit is 4th in yards after catch and 2nd in broken tackles-they’re inflating his stats so much they should call themselves “The Air Balloon Brigade”.

-Allen Robinson himself is responsible for more than half of the wr unit’s first downs and touchdowns. His partner Mooney is out so the 13 targets he had last week will be distributed among Riley Ridley(?) and Javon Wims(?).

-Both Kamara and Michael Thomas have been activated for this game. The former should have an easier time than usual because Bears lb Roquan Smith is out for this one. His replacement is much slower of foot.

-Down near the endzone Brees should cast an eye towards te Cook because the Bears have given up 12 scores in 16 games to the position.

-Despite averaging over 100 yards per game over the last month and a half rb Montgomery should have a bit of trouble vs a Saints D that has no glaring weaknesses.

-During their last 8 games they are top 3 vs the pass and the run in defensive DVOA. Their secret sauce? They’ve played against a qb-less Denver team, Nick Mullens, Atlanta (X2) and P.J. Walker.

-One last note on these Saints and something that I haven’t seen anything about. Their roster construction couldn’t possibly have been done better. Your qb goes down and Taysom is there with Jameis (on a cheap contract) waiting in the wings-and then Thomas is missing in action and Sanders picks it up. And then Kamara has problems and Lat Murray is there to fill the void. That’s a solid franchise that actually prepared for the possibility of injuries.

Diddle your fiddle down below.

Right next door, even

Kids it like the last week of school when the teachers play videos all week, actually that was fun

Huh, Jimmy Graham really leaped up there, like he was playing some sport where you jump high to get a ball.

Lol Jimmy Graham being a sore loser for the kids

Jimmy Graham: DONE with this

I’m still surprised Biden took Wisconsin. all the packers fans i know are so fucking good at moving goalposts you’d assume they went for trump:

if the bears win a game, it doesn’t matter because they didn’t beat the packers. (2019)

and if the bears beat the packers, it doesn’t matter because they didn’t make the playoffs (2007)

and if the bears do make the playoffs, it doesn’t matter because they didn’t win a playoff game (2018/2020)

and if the bears do win a playoff game, it doesn’t matter because they didn’t go to the superbowl (1994)

and if the bears go to the superbowl, it doesn’t matter because they didn’t win it (2006)

and if the bears do win the superbowl, it doesn’t matter because they repeat as champs, or it happened more than 2 seconds ago so it’s now “ancient history”(1985)

this coming from a bunch of people who have spent their entirety of their lives somewhere other than Wisconsin.

fuck you, you damn bandwagoners. i would say i hope the Blackhawks miss the playoffs but you “fans” have already abandoned them, just like you did the bulls and the white sox

Finally, Mitch has something to put in his trophy case.

Something other than busts of busts at least 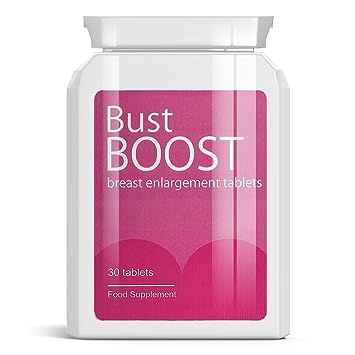 Awww, was hoping for safety slime

Hey, maybe we’ll get to see how they explain a safety to the kiddos!

Nate pre-explaining it for them. Haha.

You want a crack at explaining Men Without Hats?

That’s a good approach, then you can segue into the heroin 90s

“Ok, so everyone’s good on Men Without Hats? Good. On to Nirvana.”

They had segways back then? Cool

Upon further review, WHO FUCKING CARES

See kids to Run out the clock is like when am babysitting you and you ask to go the In & Out for a shake in the late afternoon. I make sure we watch a long movie to stretch out the time and your mom comes home before I can make any more plausible excuses.

On my way home I do stop at In & Out. Great suggestion Grace.

Over the pile with an old man with paper mache ribs.

Since it’s New Orleans, is the Brees pinata full of rum miniatures?

That freaky cake baby gets knocked out of his mouth.

Saints have ran twice as many plays as the bears. I’d be pissed on that defense as well

Do the Saints not have back-ups? Did Payton take the Over?

I will take a re-run of that Week 9 matchup, please

Why does N.O. still have Brees on the field? Running an QB sneak against a defense that was embarrassed on National TV with nothing to lose?

More so, why are you still having Kamara take hits from a pissed-off defense?

Someone on the coaching staff has money on the over

Hicks with the frustration tackle

Jerry is an asshole. I hated and still hate that mouse fuck.

I feel like every kid worth knowing cheered for Tom to get Jerry, the coyote to dine on roadrunner, and Sylvester to murder that annoying Tweety Bird.

The “villains” were always so much more interesting.

Not anymore. But hopefully they’ll be out of power in DC next week.

They were at least trying to accomplish something. In those cartoons the “good guy’s” goal was “make nothing happen”. Terrible storytelling imo

There was a Roadrunner video game I really enjoyed playing. Also, actual roadrunners are omnivores and eat rattlesnakes

It’s almost like the 2nd string of an 8-8 squadron ain’t very good.

Imagine Watson at QB for the Bears!? oh, right…

Nagy would ruin him too

Bears performance confirms Trubber dubber still sucks. Despite having all the tools. Guessing a QB whisperer coach might salvage him; but very clear Nagy and BE YOU is not that guy.

I just ate a whole pineapple. Not sure how this is going to work out tomorrow.

or so I’ve heard

If nothing else it makes an original pickup line

given you ate the spiny parts? Dat poop gon’ hurt, yo.

The inside part of the pineapple or the whole thing?

I cut it properly, no skin, no core, but ate the whole thing. i did not plan on that.

You should be fine, but your shits and farts may smell good for couple of days.

All Canadians are on the Dole.

Neither of these squadrons seems playoff-worthy. Or, I guess since this is the Nickelodeon game, sponge-worthy

When kids vote like this, gotta wonder the real reason Betsy DeVos quit 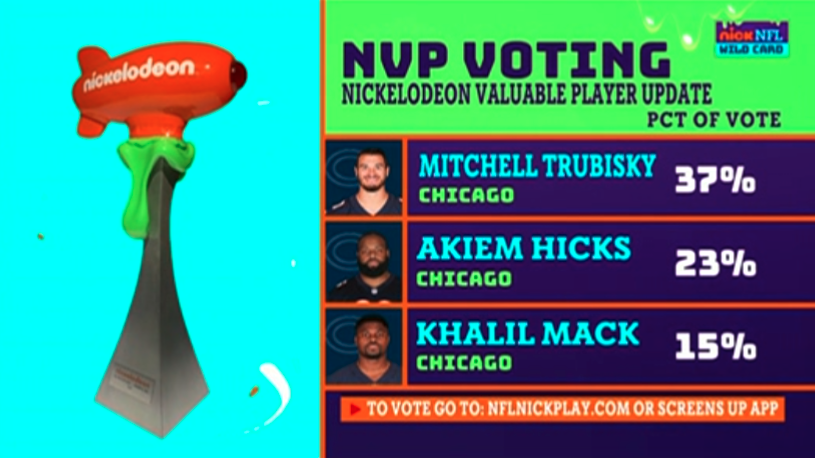 Chicago does have a long history of vote rigging

Now THAT is a great callback!

It was more “back and to the left”.

Kids are a bunch of homers

They should be called HoJu.

Kids in NOLA still don’t have classrooms, let alone computer access. I hear FEMA is working on it.

After looking these voting results, I’m starting to think Trump may’ve been right all along!

Last edited 8 days ago by Redshirt
0

Well, Trubisky was pretty valuable to the Saints today.

I get it, the Saints are better, but we’ve gotten ratfucked by the stripes in this half.

The Brady Brees game was never going to be denied.

So after today’s performance we can agree on two things: (1) every NFL team with an ounce of intellegence is going to know that Trubisky is done as a NFL QB and (2) he’ll be backing up Burrow next year.

Actually a solid plan by the Bengals, (so it won’t happen), because it would give them another year to let Burrow recover while cruising to another 3-13 finish that would allow them to bolster their O-line.

Can’t happen. Burrow wants to play. The fans will revolt. The lease is up in ’26, and the Browns (the family) want the team playing good by then.

That’s shame. I get wanting to play, but man that O-line is a screen door.

See kids this is why Daddy drinks beer on Sunday. After we go in debt from a bad bet, Daddy needs to “checkout” for awhile.

Can we all go vote for Footy McFootballface?

This game is over. How does next week work? Like, who plays Saturday and who plays Sunday in the NFC?

RAMMIT tearing off A Aron’s arm. GIVE IT TO ME.

The kids love to troll

Lol these kids are trolling the mvp vote

Alvin Kamara with the carry, or as he’s sometimes known, ‘Bitchin’ Kamara.’ Kids, you’re never to young to learn about the Dead Milkmen. Go ask your parents.

They just compared a dropped TD catch to when your TicTok gets taken down. Are these kids into Qanon?

I need to get a burner phone just for tiktok

So Big Dick Nick in the 4th?

You can’t show that on kids’ tv

They would’ve shown it on Ren & Stimpy.

I need to binge rewatch that show

First season, half of the second about all thats needed. The creator rage quit shortly after, then was one of the early ( justified ) metoo’s. John K Katie Rice

It’s not the 4th quarter yet?