Senor Weaselo
Senor Weaselo plays the violin. He tucks it right under his chin. When he isn't doing that, he enjoys watching his teams (Yankees, Jets, Knicks, and Rangers), trying to ingest enough capsaicin to make himself breathe fire (it hasn't happened yet), and scheming to acquire the Bryant Park zamboni.

tWBS: Why am I nervous?

Senor: Because as I said, this is the lust terrace upcoming, and you posted compilations of sexy pictures on the Internet for multiple years?

Senor: Yeah, but society’s a bunch of prudes.

tWBS: And you did it too!

Senor: Like twice? Probably a difference there, at the least in severity.

tWBS: And why do I feel so warm?

Senor: Well, about the lust terrace, you’ll see for yourself. Careful, at this point it’s pretty much single file up the mountain. Hug the wall.

tWBS: Why is it so narrow?

Senor: It’s the top of a mountain, and come on, you’ve dealt through worse this week.

tWBS: Thanks for not saying that sooner, you ass.

Senor: Well, you have dealt with worse this week. What’s a little fire after dealing with all of Hell?

Senor: Look at that.

Assorted spirits are walking through the flames and chanting.

tWBS: Oh, don’t tell me I’ll have to do that too, walk through fire?

Senor: On a cold winter morning, in the time before the light… oh. Um, I was expecting… never mind.

tWBS: Senor. Am I going to have to walk through fire?

Senor: If the souls have taught us anything, you don’t have to.

tWBS: Son of a bitch, there’s the catch.

Senor: Hey, all these other souls are dead too, I’m the one who should be… shit, do I have to walk too?

tWBS: HA. You did it to yourself. Serves you right for being an ass.

tWBS: You mean the one who we passed six terraces ago? I’m sure he’s just fine…

Senor: Well he was still alive when he passed the first time!

tWBS: Yeah, sure. By the way. Are those groups over there… kissing?

tWBS: Well then it looks like whatever they’re doing here isn’t working, because they’re still making out!

Senor: Well I’d say that’s a pretty chaste kiss, wouldn’t you? Besides, it’s not a moment of “Never love anyone or go directly to Purgatory, do not pass Go do not collect $200.” Remember, it’s the excess that’s the problem.

tWBS: Well then I was fine, right?

Senor: Because it all ended in tears?

Senor: I’m not sure that’s how it works. I mean you get points for loyalty, I guess, even if to a fault? I’m a guide, not a bookkeeper. Thank goodness, for your sake. Minus for the latter-day skirt-chasing, I guess, but there was black on your ledger. We wouldn’t be here if there wasn’t, you wouldn’t have come all this way if there wasn’t. Come on. Just a little farther, and the sun’s gonna be gone soon. You hear that?

tWBS: Through that literal wall of flame.

tWBS: You realize how insane that sounds, right?

Senor: You could stay in there forever and it won’t hurt you.

Senor: Yeah. If you want I can go first.

Senor: All right. Here I go. (He walks through the wall of flame.) AHH! AHHH! AHHHHHH! THE SEARING PAIN, MY FLESH, IT’S BEEN SINGED—ah, I’m screwing with ya! I’m fine!

tWBS: You have no poker face!

Senor: That’s why I wasn’t any better at it than you! All yours, sir.

Senor: Sun’s going down dude, you better get on with it!

Angel of Chastity: Yes, get on with it.

Souls: Yes, get on with it!

Senor: Hey, that one worked!

He finally walks through the fire.

tWBS: Huh. Nothing to it.

The angel removes the final P from tWBS’s forehead.

Angel: Tarry not, so long as the west becomes not dark.

Senor: All right, we may get there by nightfall.

They manage to push through and get to the top step of the mountain right as the last rays of sun leave the horizon.

Senor: Hey, you did it. And tomorrow morning you can show St. Peter what for.

tWBS: Thought he could get rid of me, hmm? Not a chance.

Senor: I imagine whatever will allow you to ascend’ll come in the morning, and it will be up to you to take it. Over yourself, I get to say “I crown and mitre you.”

Senor: I’ve been sitting on that for a while. As for now… welcome to the Earthly Paradise. Welcome, tWBS, to the Garden of Eden. By I. Ron Butterfly.

Senor Weaselo
Senor Weaselo plays the violin. He tucks it right under his chin. When he isn't doing that, he enjoys watching his teams (Yankees, Jets, Knicks, and Rangers), trying to ingest enough capsaicin to make himself breathe fire (it hasn't happened yet), and scheming to acquire the Bryant Park zamboni.
Subscribe
Please login to comment
11 Comments
Inline Feedbacks
View all comments

He took a blow in the face there

The build up to The Simpsons punchline was fantastic 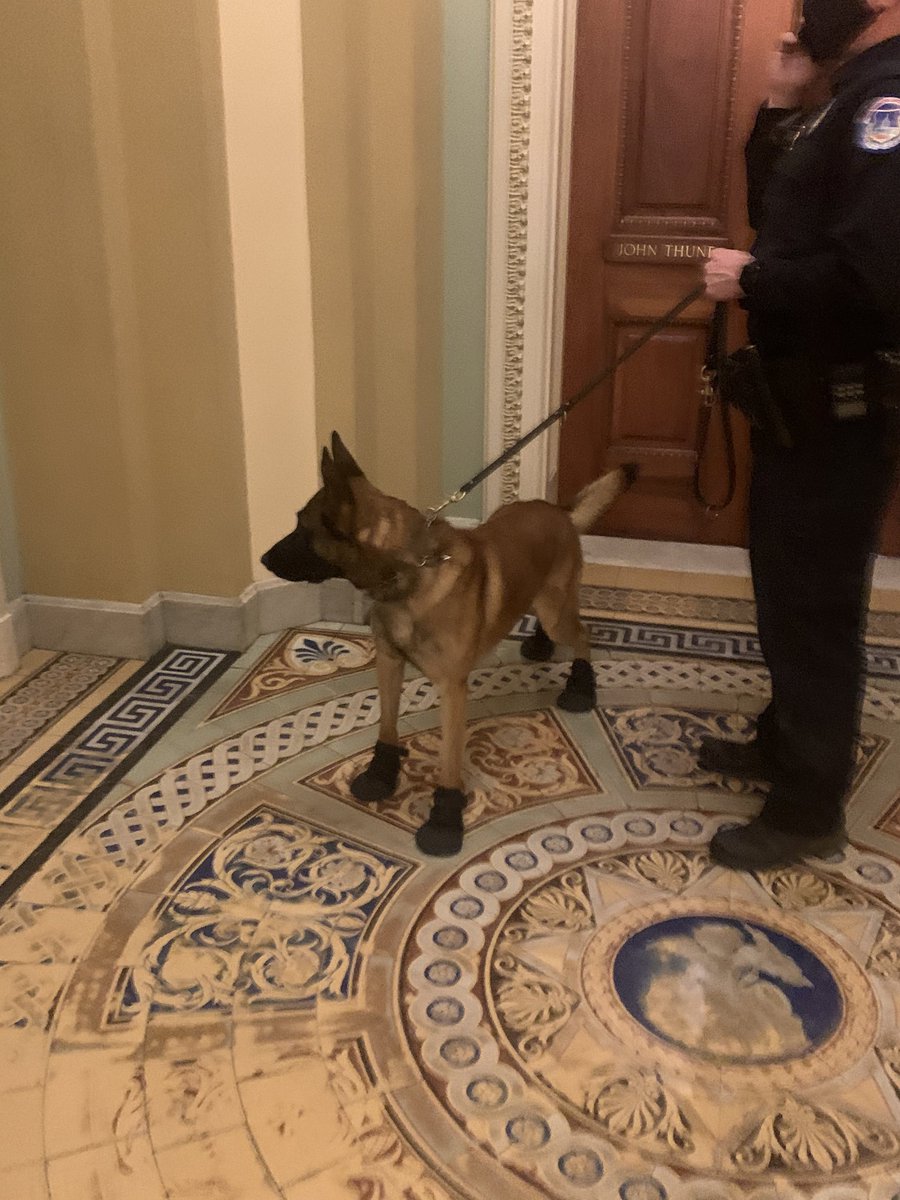 Keeps him from skidding on the marble and really lets him dig in while sprinting after intruders.

Unless they’re white. Then he stays on his leash.

Probably both. I’m just thinking of how my dog skids when running on any sort of slick surface.