Twas a lovely feel good moment for a fan base that has been kicked in the nads so often for the last quarter century and beyond, really. And to do it against the team that has grinded their hopes down into an ashy paste under their jackboots won’t soon be forgotten. Are they emotionally spent though? For the non-answer to this and other questions, read below…

-Hey, good luck to HC Stefanski, coaching his very first playoff game. As far as harbingers of good fortune, I Preifer someone else.

-Chubb should be able to impose his will. He’s had 100 yards from scrimmage the last three games and scored in the last 6 of 7. And that KC run D is nothing to be afeared of.

-Tyreek is all set up to dominate-he has the most deep TD passes caught (8) this year and the Browns have given up the 3rd most (11) long scores. Though they do get back secondary starters in Ward and Johnson. Pro Bowler Bitonio is back to protect his Baker as well.

-Folks rightly point out that the Browns o-line is elite (although 4 dudes are questionable for this one) but t’udder side has allowed only 3 opposing rb’s to run for more than 65 yards this year. So maybe temper your expectations for CEH (also listed as questionable) or Bell or Williams or Thompson.

-“Just Win, Patty!” After a blowout of the Jetskis back in week 8, the Chiefs largest margin of victory was a 6 point trouncing of the Broncos.

-The Rich Get Richer: The Chiefs hit it big in the 4th round of the draft when they landed cb L’Jarius Sneed, who became an instant starter in the secondary and on special teams. Needless to say, when a scouting staff can find gems in later rounds a team’s overall depth improves dramatically.

-You’d think that the Browns would need a defensive turnover or two to keep pace with the opposition but it’s highly unlikely they’ll get the 4 picks that they generated last week-Mahomes has but 6 for the year.

-Sleeping With Bieniemy: The Chiefs OC has been pegged (damn!) by the Eagles as an HC candidate and/or a Rooney Rule checkmark.

Scribble your kibble in the comments.

Much more exciting 2nd half than first half.

Despite the dirty play by the Browns (can’t convince me otherwise), we destroyed the evil that came to play. Way to win, KC!

They should update this State Farm commercial so now they are shaving Patrick’s head for his brain surgery.

/I actually hope that Mahomes is okay, he doesn’t seem like a horrible person and I don’t want to wish for bad things to happen to him just because he wears a Chiefs jersey.

When professional athletes insure their future earnings, do you think they do that through State Farm and such? 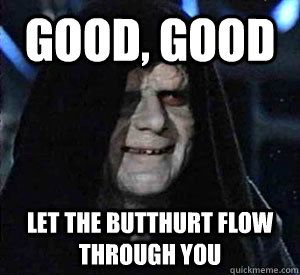 All I can say is that I hope Patrick Mahomes’ concussion is contagious.

Last edited 1 month ago by Rikki-Tikki-Deadly
0

What the everloving fuck. 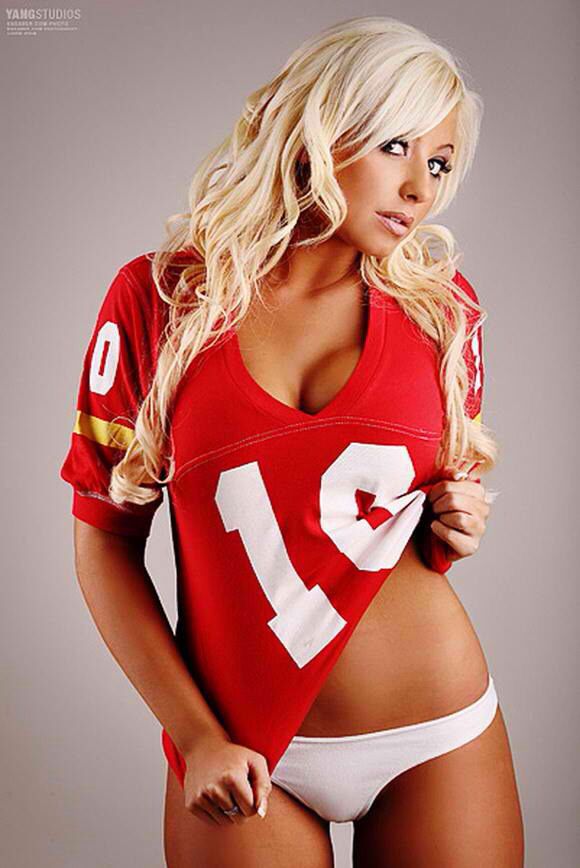 Romo is so excitied because he doesn’t understand what playoff victory feels like.

Take comfort Browns; you may have ended Big Ben’s career.

This game was way more bizarre than anticipated

I wish someone had gone helmet-to-helmet on Tyreek while he was sitting on the ground there.

Also, fuck the Chiefs for not letting us see a last gasp Cleveland drive.

Chiefs took it. They earned the win. 🤷🏼‍♂️

I never said they didn’t earn it. Just that it wasn’t a fun way for the game to end.

The Chiefs are the ballsyiest team ever. Jesus Fuck.

Chiefs Andy got Eagles Andy’s back for all the shit people talked about his playcalling.

I just hate them SO MUCH. Congrats Chiefs, but fuck you.

Look at the balls on Reid!

Checkdown for the win!

So, for this NO-TB game, I was thinking of a drinking game. If I took a sip of water every time they remark about either QB’s age, how long before I die of hyponatremia?

Better skip pregame then, or you may not make it to kickoff.

I have NEVER seen a more perfect use of this meme 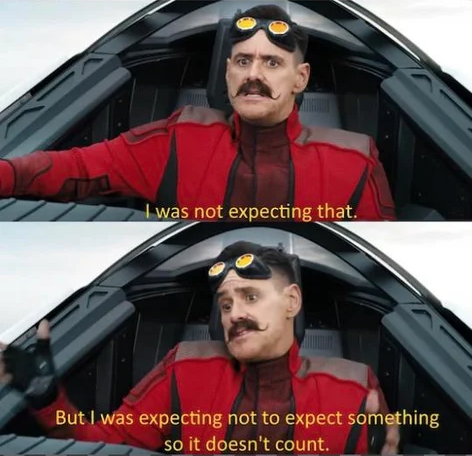 Wish we could have seen a Hennecopter there.

That”ll do Cleveland, that’ll do.

Genny cream was the beer of choice at high school keggers. Seemed fancy compared to Rolling Rock or Vitamin I.

So 16 yards to Kelce over the middle, we’re all agreed, right?

If they go for the kill, yeah.

Or an aging backup QB could run for 13+ yards, I guess.

A Henne for your starting quarterbacks thoughts

Check out that super-cool stoic head nod from Henne.

The Browns thought that defensive scheme would fool Henne?

Well, unless Henne throws another INT, I guess that’s it.

Just got back from walking the dog, and I see that if the NFL had decent officiating, we’d be tied.

Just noticed that. I guess that big toe has progressed to gout.

Wrong end, he got concussed

Screen pass pick six, per my Ouija board. Also, A 6 Goodbye

I need a Chefs field goal……

I don’t hate punting here, but Nantz is nuts to say there’s “no option” but to punt.

Yeah, who would’ve thought Chad Henne would throw an INT

That’s why Chad Henne hasn’t started a game since 2014.

He has nothing to smirk about now.