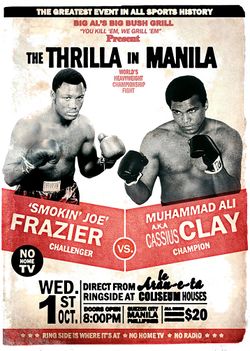 One of the biggest things I miss from our old site was the mock drafts that used to run every Friday.  Those were fantastic time wasters, and a good one was a virtual guarantee that you were going to be far from productive at work, as your day instead degenerated 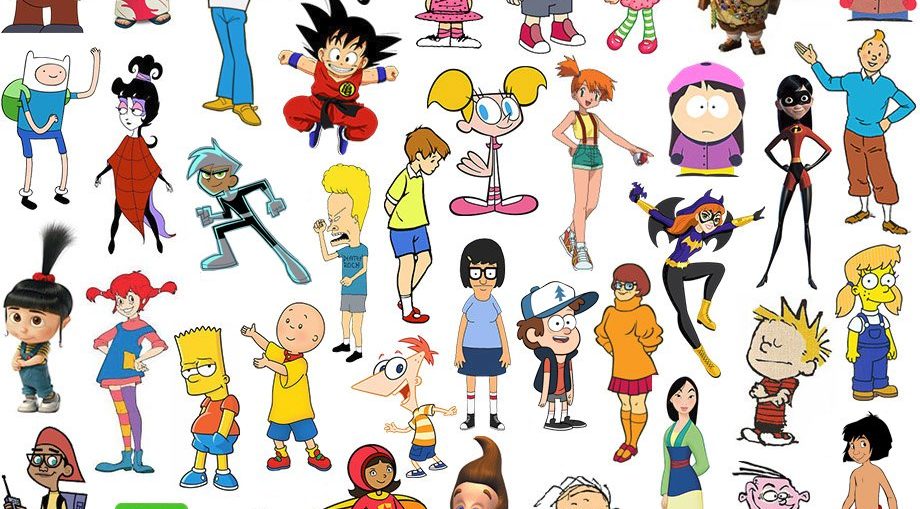 One of the biggest things I miss from our old site was the mock drafts that used to run every Friday.  Those were fantastic time wasters, and a good one was a virtual guarantee that you were going to be far from productive at work, as your day instead degenerated

Like many people who were fairly fast runners in their youth, I thought I'd be capable of running the forty yard dash in less than five seconds.  Sure, there's plenty of NFL-caliber players in the NFL who can't, but most of those are offensive linemen and run-stuffing nose tackles.  But 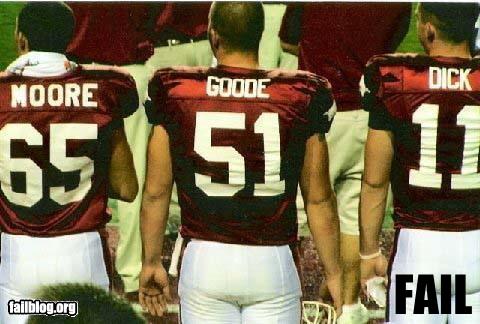 Things got started early today in London.  The Ratbirds missed their wake up call, however.  Yeeeeesh. But we're at the day's halfway point finally.  What's on tap this late afternoon?   Seattle at Tennessee (4:05pmEDT, FOX) I like the Titans and Mariota in this one.  Take Tennessee and give the 2 points.  Plus, as 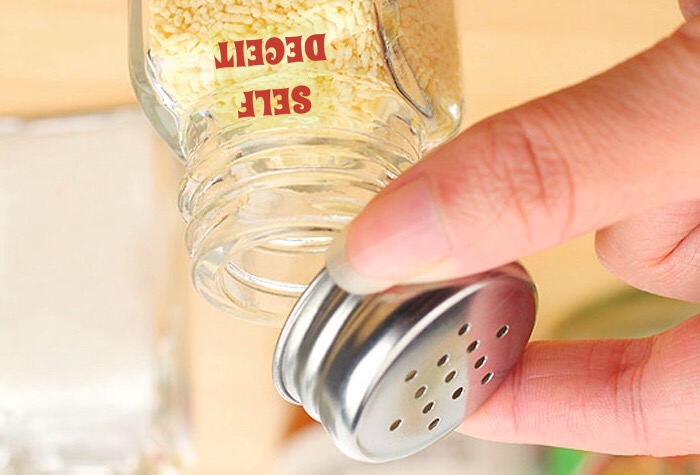 Well, it’s been a long wait, and it was rough. Was. For the naysayers: June ends tomorrow and training camps start in July. The science is unimpeachable. No more speculations based on drills in shorts—it’s over! Oh man, you can almost smell the Toradol. The wait gets worse every year, as all offseason 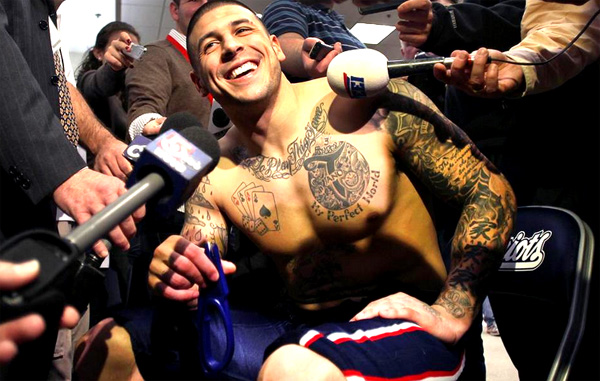 Aaron Hernandez was found dead this morning, apparently hanging himself with a bedsheet tied to his cell window. Reactions were immediate. "My heart is broken", tweeted Latin Kings treasurer and superhero Tony Stark. Friends remembered Aaron Hernandez the man, not the convicted murderer and cold case scapegoat. An inmate, who declined to

These are despairing times. The present has become anticipating the worst possible outcome in the foreseeable future. Or, for Jets fans, on draft day in a couple of weeks. We’re into Month #3 of the offseason. Delaying the draft has proven to create an unbearable vacuum of news and rumors after 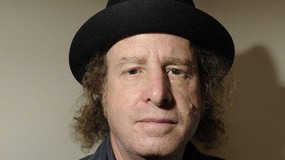 Thanks. This game is in Texas. I thought that’s why they billed it Super Bowl Lee.   It’s the fifty-first Super Bowl but the game’s been played for 50 years. I wondered if anyone knew about the lost year. So I called Jamie Collins.   Kyle Shanahan gets credit from getting consistent, solid performances out of 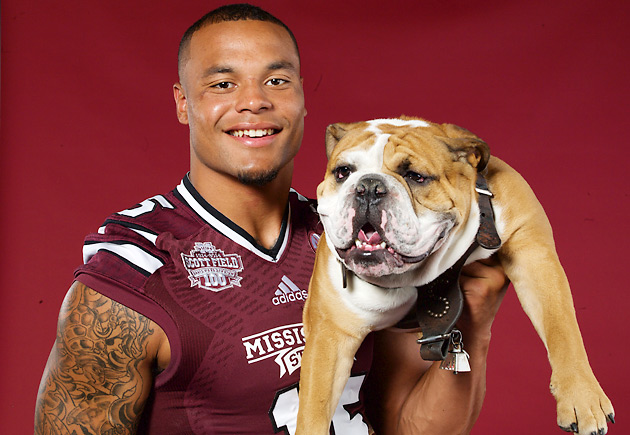 Detroit (-7.5) at Dallas Dallas takes on Detroit in the House That Jerry Built With A Big Assist From Public Funds That Could Undoubtedly Have Been Put To Much Better Use But Fuck That Have You Seen How Big Our Video Screens Are? The Cowboys come in at 12-2, having found a

Hello fans, this is the NFL. The Official Beer withdrew from this game and wanted to issue a statement. The parties settled for an undisclosed amount and a hashtag: #Out4Turdsday. So tonight the NFL hosts an Open Bar, albeit with only two selections. Indulge freely on room temperature Olde English; independent NFL sommeliers certified that cold 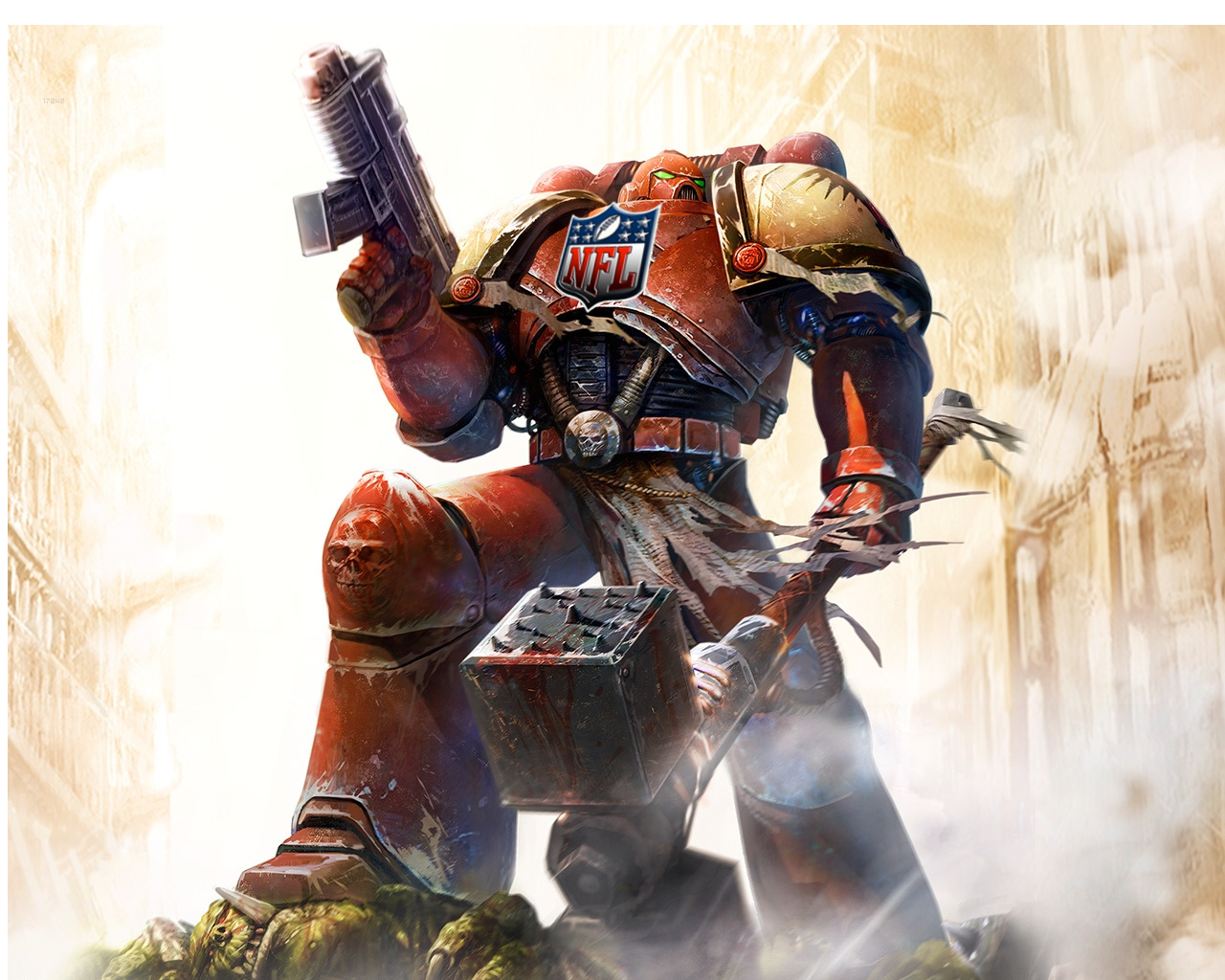 ...there is only conflict. Upon the blasted-out ruins of a forgotten peninsula, called Boca Raton in the Third Age, the thirty two Primarchs of the Shieldperium meet to decide what tactical changes must occur before the War begins in earnest once more in the months to come. "Take your seats." The halls of