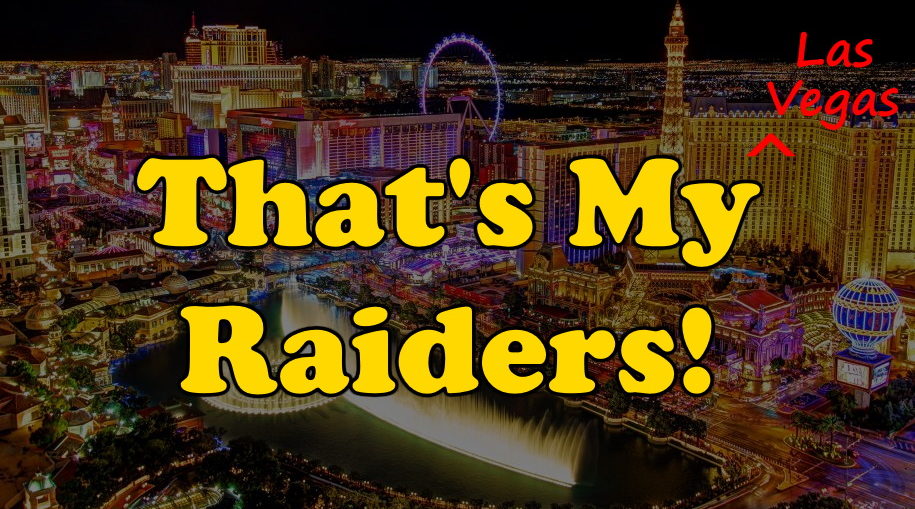 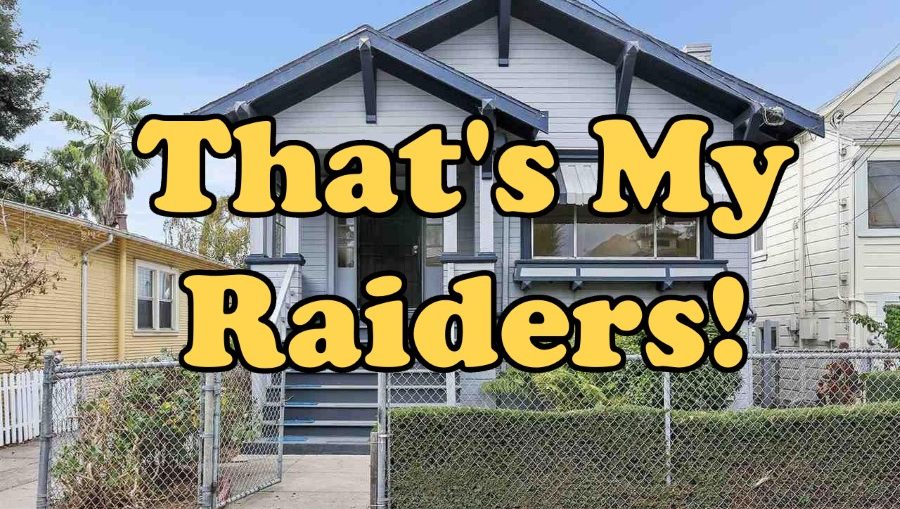 In Big Daddy Balls' 2016 edition of "Why Your Team Sucks" for the Chicago Bears, the fan responses were a pretty standard collection of laments about the team's ineptitude and fan culture.  Not exactly the place you'd look for a true revelation.  But I found one there, and it took

NFL Notes: Another day, another Chief's one-day retirement contract: Middle Linebacker Derrick Johnson He was a KC first-round pick back in 2005, and was on the team until March 2018, when he was cut. He played six games with the Raiders, which likely convinced him to retire. He retires as

EXT. THE ROYAL LONDON HOSPITAL – DAY Establishing shot. ANNOUNCER BETH MOWINS: That's My Royals [sic] is filmed on location in Belfast, [sic] England. CUT TO – INT. HOSPITAL ROOM - DAY AMARI COOPER lies unconscious in a hospital bed.  KOLTON MILLER sits in a chair in the corner of the room, munching on a big