Trying a new feature this year folks, as many of you know, I like to complain. The weather, sports, politics, nothing ever seems to be good enough for Brocky. Naturally this extends to fantasy football, the thing that is supposed to distract me from those things. Such misfortune can’t possibly be the result of my own ineptitude, therefore it can only happen due to divine intervention. That’s right, I’m blaming my fantasy woes on god, and I’ll be posting every Tuesday how the big man upstairs did me wrong. I made some comments about this last year, now its morphed into a full feature

God: Jesus my son, would you please come over here, I feel your wisdom is necessary.

Jesus: Thank goodness, we can finally get started on all these hurricanes happening on earth and…

God: What? Hurricanes, no my child, those are fine the way they are. I have to do something about Florida you see…. never mind, this week is very important, and it shall require my divine attention…

Jesus: Well, what could be more important on earth than those hurricanes? The ever present threat of all out Nuclear war on Earth? Famine and hunger ravaging the planet? what task are you pursuing?

God: “Well, you see”, (slowing breaking into a grin) “the nfl started this week, so I think its important that I…”

God: that’s right, I’m going to be personally tampering with Brocky’s fantasy season, he must be punished

Side note: the “ultimate punishment” from last year was the fact that I led my league in fantasy points, but still missed the playoffs due to a lack of head to head wins. Everyone had their best games while playing me. This is not hyperbole.

Jesus just walks off muttering to himself, God continues to talk

God: “anyways, lets see what we got here” whips out Brocky’s draft results “First round pick, Julio Jones? Decent selection, but he took him at number 3, when Antonio Brown was available, and who was naturally taken at number 4.  Oh, we gotta do something about this:

Snaps Fingers, Week 1, Brocky goes up against the person drafting right after me, Jones gets 4 catches for 66 yards, no TDs, while Brown gets 11 catches for 182 yards.

God: Lets see what else we can do here, Oh, Brocky is also going against the Jaguars Defense?

God: “Oh, well I know the answer to that”

Snaps fingers, Jaguars get 10 sacks, 5 turnovers and a defensive td.

God: Okay, lets see, hmm, Brocky seems confident that his idea of “sleeper picks” will pan out for him, the same instinct that led him to draft Devonta Freeman and Jordan Howard their rookie years, lets see, he’s thinking Kevin White will have a breakout year, and Purple Jesus will return to form with his change of venue?

Snaps Fingers, Kevin white gets injured making his second catch, he doesn’t have enough yards to get any additional points. Peterson averaged 3 yards a carry against the vikings

God: Alright, now that that’s taken care of, time to return to something more important, time to turn on the not so old television

God: Oh man, this is gonna be so awesome! BAZINGA!

God: There. Brocky starts the season 0-1. That’s what you get for using such a lame fantasy name:

God: And for extra shits and giggles, let’s have him win his non money leagues. The ones he autodrafted.

Brocky
Congratulations, you've wondered to the profile the being commonly known as Brocky, step 2 is washing it off. Brocky is a castaway from the old site, and took part in the great migration of 2015. His tastes can vary from the cynical to the bizarre, and a weird affinity for the band Nightwish. Brocky is a die hard Chicago fan, and can be found hanging his hat in Indiana, his windbreaker in ohio, and once lost a shoe somewhere in northeast michigan (Don't worry lefty, you and your brother WILL be reunited) anything else? feel free to ask... also, if you're wondering about the pic, its a hyena carrying a the head of a lion. King of the Ocean my Ass!
Please Login to comment
12
14
0
16

I am 1-0 and top scorer in my money/auction and DFO/draft league. But the former is doomed, being a David Johnson (sobs profusely) side, with lead quartered back Kirk Cousins (benched already for $1 backups Sam Bradford and Jacoby Brissett).

I mean, I’m good at the waiver wire, but there’s a fucking limit already.

Went 4-0 and took top score in the league where $ is paid out for top score for first 12 weeks.

I need to either buy a lottery ticket or go to a strip club and see if I can get the best looking dancer to have sex with me for free. 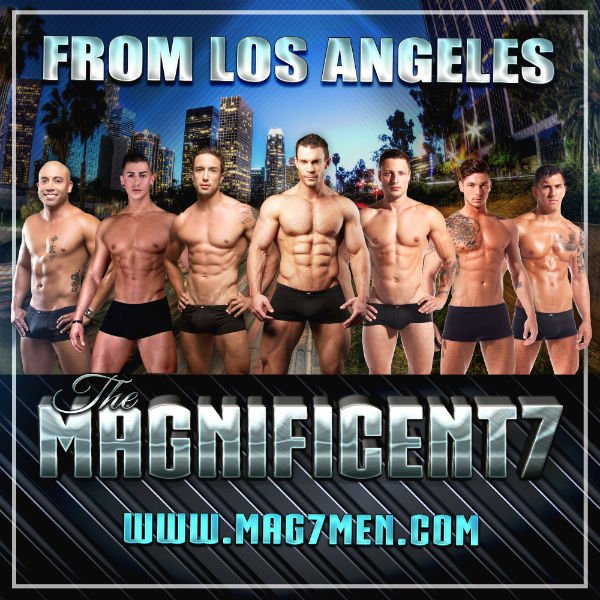 “See, that’s the poster I was TRYING to order…”

Marc Trestman, trying to explain himself to Chris Hansen 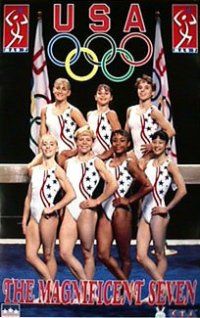 You’re not gonna win HRTF either. Zymm the Destroyer, who laughs at your puny attempts to defy her, is probably gonna humiliate half the league while King Hippo the Mighty curbstomps the rest. I’m expecting a swath of carnage that makes Irma look like a spring breeze.

Lol, I legitimately didn’t know I had lost that matchup until I got the notification the next day.

It was by less than half a point. And 28% of my team’s points were from RAMMIT D.

Top score in two leagues this week, thanks to strategic KHunt selections.

come from behind ( – Aaron rodgers) win in the money league. The guy i was against had the 3rd most points this week and still lost. Been there
And a win in my PPR league.

waiting to lose out in both leagues.

One one hand I am in 0 places of all open and closed leagues. While on the other hand, I am 1st place in every league that isn’t in existence!.

First place in one league. Second-last in another.

/as it should be

Heaven is a Brawl stage? I’d figure that’s Hell. And then Meta Knight beats the ever-loving piss out of you, of course.

No, hell is the pirate ship, where the stage hazards only hit you and never your opponents

No, hell is for children (pours one out for Request Line)

“Hello is for children.”

There were two games in my league this week that were decided by less than half a point.

I AM AWARE. As trollsohard eloquently pointed out he beat me by less than half a point.

88-89 loss. 1 goddamned point. What’s worse, I set up the auto-draft profile for the team that beat me and managed it as a placeholder until my brother-in-law took it over on Friday. Faaahhhhkk.

Feel free to pile on with the beating yourself off jokes below.

Makes me feel good about my All-Patriots lineup.

(Read that however you want, either way Colin Kaepernick won’t be on my roster).

Read that however you want, either way Colin Kaepernick won’t be on my roster

Troll God is awesome. And can’t wait to see what state gets His wrath next! (fingers crossed for Florida again)

Hey, maybe someday you’ll be a state instead of…

/cause it’s usually sunny and bright in Puerto Rico, you see. 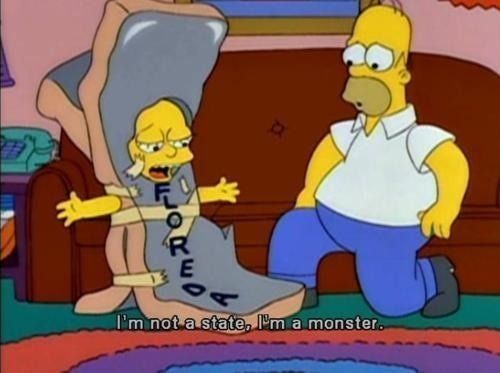