As you’ve gleaned, I’ve been away this week. The doctors saw fit to ram another scope up my backside & remove the polyps they found. So, I’m gingerly recuperating. But don’t worry – this isn’t a “Boots On The Ground” post (because, eww). But there was one match last weekend that demanded I cover it despite my absence, for it involves many themes I previously covered in an earlier column, only the fanbase is much louder, much vulgarier, and – as Big Daddy Drew opined – much more worse that the Packers.

The game against RAMMIT itself was quite a barnburner and, much like my being on drugs most of the weekend,

Specifically, when QB Jesus decided to take it upon himself to score a touchdown that would ultimately be called back due to penalty.

And followed it up with a gimpy-legged pass for a TD.

The realization slowly dawned on Philly fan that there was something amiss.

And lo, the recriminations began.

But at least one person found a ray of sunshine amidst the darkness,

and another took the Aaron Rodgers’ “R-E-L-A-X” method to heart,

which led to the creation of a supportive #hashtag

Because the resemblance is uncanny.

Of course, the a-holes of Twitter found their way into the mix,

because there was so much pain, as the truth was slowly revealed.

But, like with all sports tragedies, the fans eventually find their way towards acceptance.

And once the team made it official,

the fans were on board like they’d never heard of the Stockholm Syndrome.

I mean, they went in HARD.

As always, there will be plenty of second guessing and other options bandied about,

Surprisingly, given their success this year, Eagles fan seems surprisingly receptive to whatever Faustian bargain could bring them their elusive first Lombardi trophy,

no matter how ridiculous the option provided.

Now the team has a rallying cry,

and the faithful BELIEVE!

Until they lose in the playoffs, at which point they will turn on Nick Foles like he was black and named “Donovan McNabb”.

However, until that comes to pass, Rocky and Adrian – this is your Philadelphia Eagles Twitter, delusional to its core.

Beerguyrob
A Canadian man-child of indeterminate age, he stays young by selling alcohol at sporting events and yelling at the patrons he serves. Their rage nourishes his soul, and their tips pay for his numerous trips to various sporting events.
Please Login to comment
7
10
0
9

I am glad that tequilahombrejose didnt go on my twitter feed.
Everything will be fine, DFO predicted this. TWICE!

To all the Eagles fans out there, everything is going to be ok. I knew this was going to happen and have faith in Nick Foles. He is in the Hall of Fame for crying out loud. #FlyEaglesFly

Off-topic, but I genuinely hope Ajit Pai gets rectal cancer and dies slowly and in great pain.

Brady is fucking 40 and doesn’t get these injuries. WHERE THE FUCK IS THE PED INVESTIGATION ON HIM?!?

/may be turning into Patriots fan as I seem to make everything about them.

Let’s face it. If the P*ts had Foles as their back up, they’d win the Superbowl without any problem. I mean they were 11-5 with this guy as their QB.

That is a wonderful troll reverse by Slim Chuncan

I know. That’s why I had to include it. Brilliant, layered trolling.

My best buddy from Jersey enjoys a refreshing glass of wooder as well.

And if you’re going to drink some wooder be sure you share some with your sons and dorters.

Well, I’m goin’ dyown the shore to drink some wooder at the mwawll, yeah right. 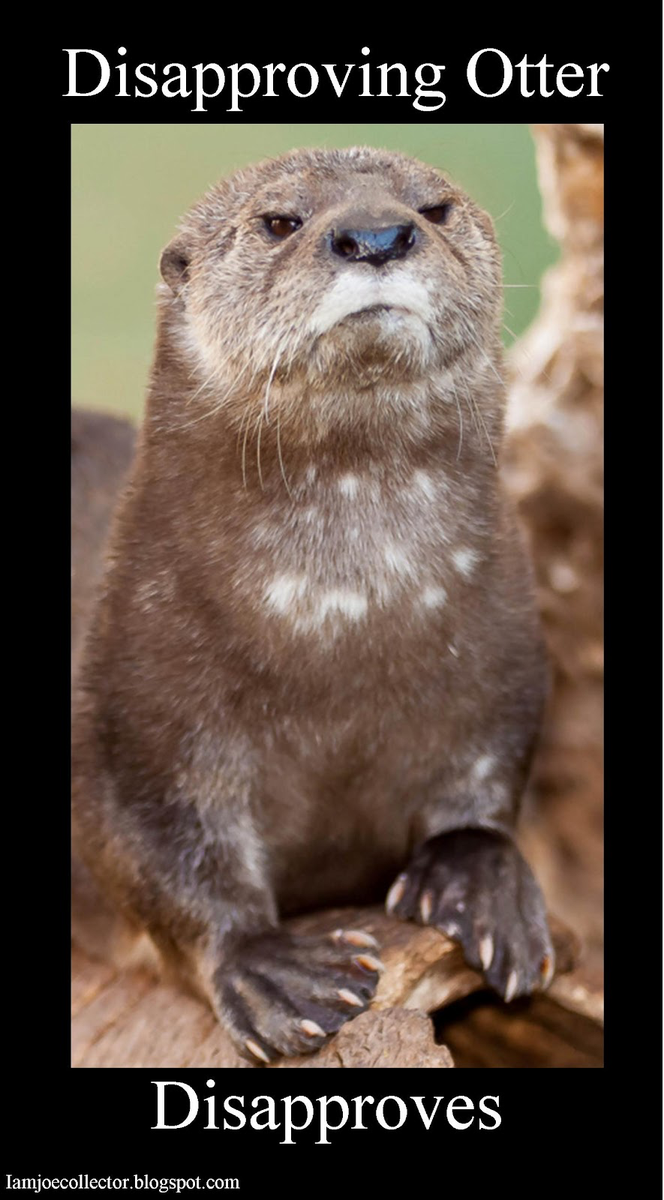 You tell that otter I didn’t think he was all that good as Doctor Strange. 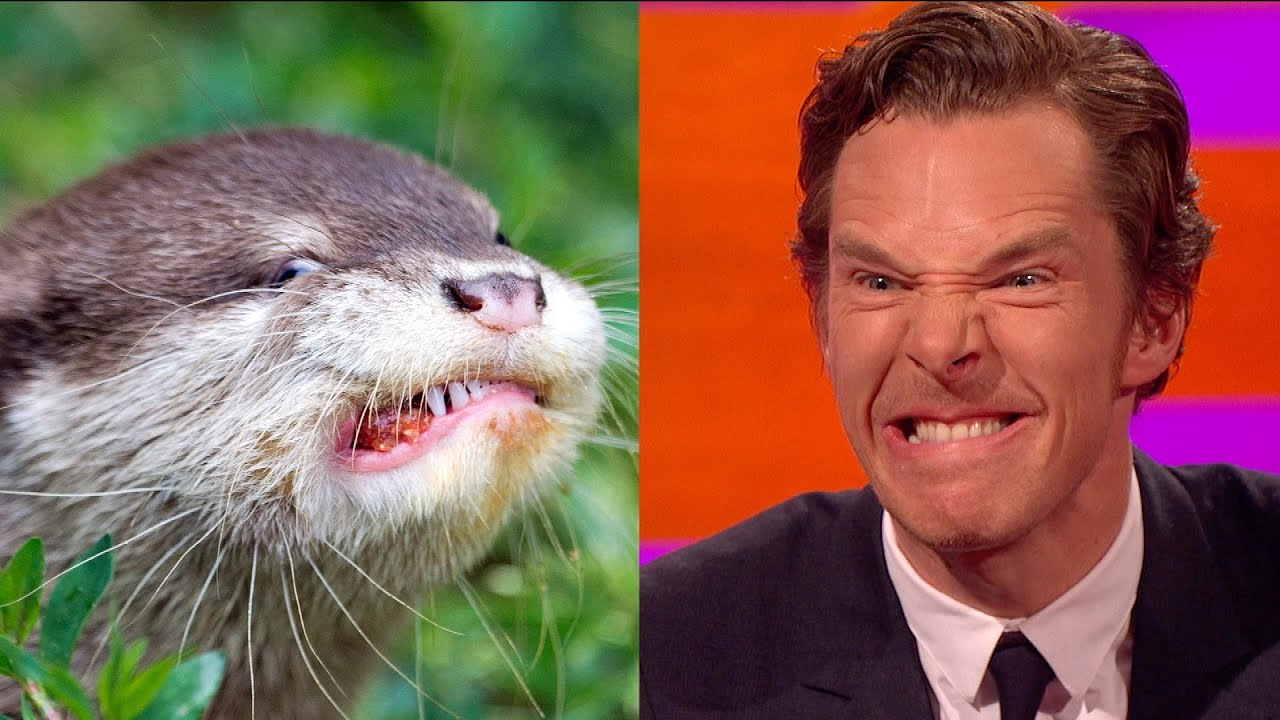