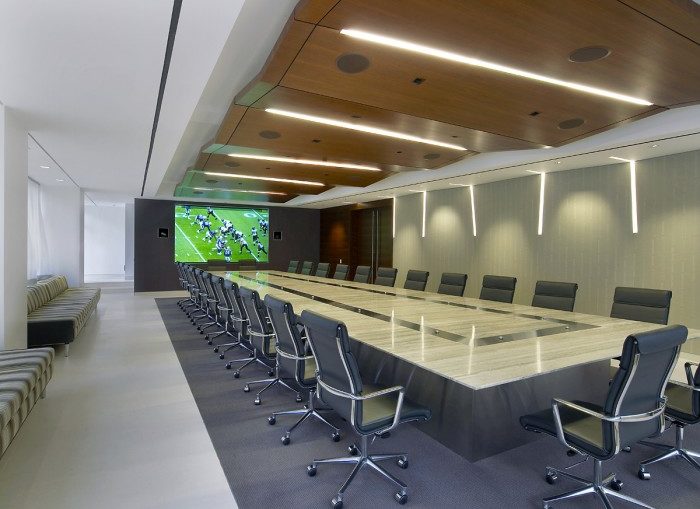 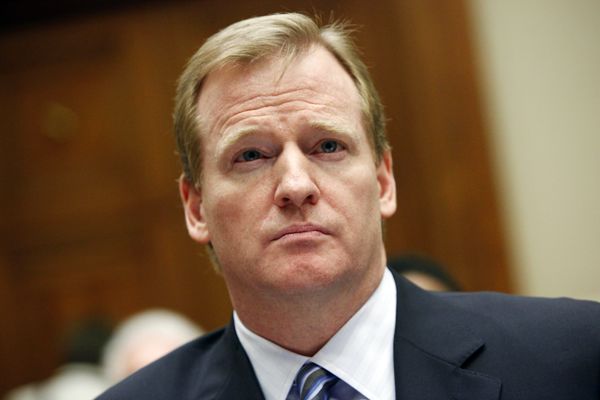 Thank you all for coming on such short notice. With the conference championships upon us this weekend, this meeting had to happen at once. I think we all know that this has been an extraordinarily exciting post-season. Comebacks and rallies and heartbreak and a quarterback throwing a touchdown to himself and I think maybe the Bills were even there. For the first time in NFL history, a playoff game ended on a come-from-behind game-winning touchdown as time expired.

We make enough money to literally cover the shield in impenetrable layers of cash. And the way we do that is through lucrative TV deals.  That, my trusted friends and colleagues, is not happening. Every single divisional round game had lower ratings than last year. Our biggest market didn’t have any teams make the playoffs, and our exciting new LA presence and mentor to the Chargers was eliminated after one measly game.  Hell, the New York Post thinks the guy who scored the game winning touchdown in the Saints-Vikings game was named Stefon Riggs. Our best AFC match up would have been a rivalry rematch between Big Ben and our league’s golden boy, Tom Brady.  But someone threw a wrench in the works there, and even early attempts to derail the boring Jaguars for next week hasn’t worked.

I am leaving nothing to chance. This season has been challenging enough for me personally and professionally. And it’s unclear how long we can use the specious argument that it’s Colin Kaepernick’s fault that ratings are down. We MUST have a narrative friendly Super Bowl. I can work with either Philadelphia redemption or Case Keenum bringing the Vikings back to the Super Bowl for the first time since Fran Tarkenton. But I WILL NOT ABIDE A JACKSONVILLE SUPER BOWL.

NOTHING CAN STAND IN THE WAY OF THE RIGHT SUPER BOWL MATCH UP! DO I MAKE MYSELF CLEAR? 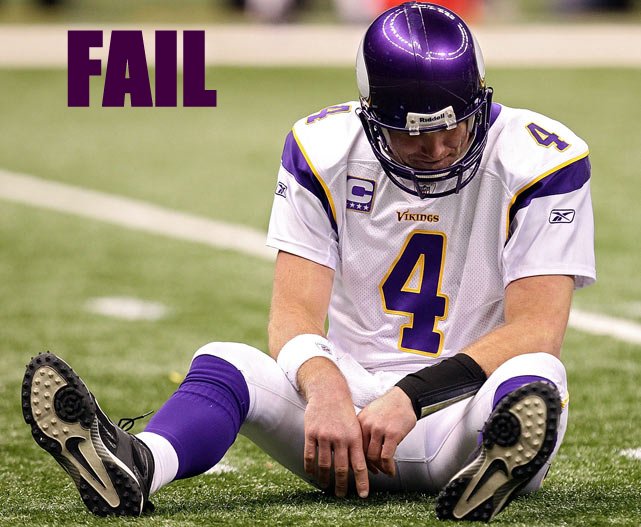 BrettFavresColonoscopy
BFC is a Chicago native transplanted to our nation's capital and transplanted again to the mountain West. He enjoys football, whisky, and the oxford comma.
Subscribe
Please login to comment
24 Comments
Inline Feedbacks
View all comments

The gif versions of what rockingdog linked.

Ooh, breaking news: Todd Haley’s Camaro will not be welcomed back in Yinzerville. Bitchin.

“The Toddster is OUT!”

Once again, time to FUCK EVERYTHING, GO DEEP!! Isn’t Triplette coming out of retirement to do this game?

“Sorry honey, the forward progress on our trip to Italy has been stopped.” – Jeff Triplette

I am fairly confident that, if Jaguras play their A game (despite the evenness of the week), they win no matter what. I mean, The Ben completed 3 damned near miracle throws against them, and the Stillers were never truly in position to win, or even tie the game.

That team is WAAAAAYYYY more dangerous than given credit for. Hard to prepare for, too – nobody really plays like that, and you can’t practice for that kind of defensive game speed.

Was also gonna toss another bill on the over (46.5), but so far haven’t pulled that trigger.

$400 of it was already house money. No worries.

I am at like $800 in pure profit now. GAMBLOR has been kind to Hippo.

If the refs make it as obvious as early as they did against the Titans, the Jaguars should just cut their losses and make a point of trying to injure Patriots players. Give Gronk a nice forearm to the back of the helmet after the whistle, see if Goodell’s punishment for such an act has evolved. 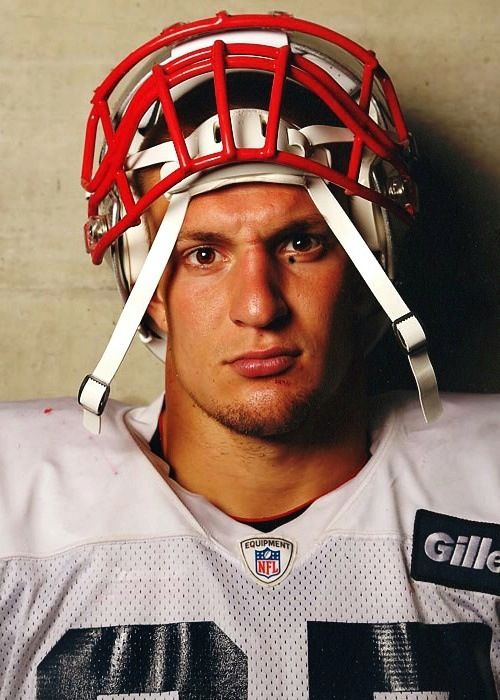 Injure Brady. Can you believe Hoyer at QB for the Pats?!?

A Hoyer v Foles/Keenum Superb Owl is what we deserve.

The group consensus from last week was the same; if Jacksonville can’t win then inflict as much damage as possible.

Are you not entertained?