The club fútbol season is almost done and my TV says there are no EPL games today. However, the Bundesliga wraps up today, but the halftime ceremony at Bayern Munich featured Jerome Boateng with glasses, wearing a Nehru blazer.

Plus, yesterday Derby County defeated Shad Khan’s and litre_coUla’s Fulham 1-0 in the first leg of the playoffs for promotion to the EPL, so perhaps it’s best to regroup. Besides, getting “Wah Wah Zzzzoccer’s boring” crap FROM BASEBALL FANS is starting to irk. So you got it, the gloves are off: let’s discuss the sports that are total shit, which requires some parameters.

The first: a sport may be shit if it’s not the NFL. From Scripture:

The mere existence of pro football obviates the need for all other contests of athletic skill, yet these other “sports” (parlor games, really) remain despite their complete and utter irrelevance. Why we abide by such unnecessary, quasi-athletic diversions is a testament to our modern excess. Tunison I.1.1 (A.D. 2009).

The second: it’s gotta be sustainably watchable. Which is another thing; we’re not talking about PRACTICING a sport—but watching it slovenly, which is the only way to analyze its intricacies. Now, watchablity. Attention must be promoted from events, not only from the expectation of something awesome happening. A counterexample from a sport that is definitely NAWT shit, boxing: sometimes all that keeps eyeballs on a fight, especially featuring a gifted defensive boxer, is the hope that he gets a haymaker to his fucking domestic-abuser grin.

Third: physical contact is un-shitty. If world-class athletes involved in top-level competition don’t get to mix it up–well, I don’t know what to tell ya. Having to deal with an opponent that’s owning your ass at a distance just doesn’t cut it as competitive drama (YMMV). But do feel free to expound on the awesomeness of golf and tennis.

With this in mind, MY shitty sports.

Baseball ON TV. Going to the park is great. But Jesus Christ the amount of MLB games just devalues any particular one. BUT, the World Baseball Classic is riveting! I don’t know why [insert screed on U.S. exceptionalism masking deep-seated provincialism]

And… That’s it. Hockey escapes me because I can’t see the damn puck, but the menace is freaking absorbing. And likewise with many other sports I don’t get into because my family wouldn’t stand for more neglect on my part.

To end on a hot taek: the NFL and fútbol. The rest is not worth keeping me in a coma to see if I wake up. And don’t get me started on organ donation. What a scam.

Holy breweries, Batman. Today has been a good day.

Hate that I missed this. BEAUTIFUL HATE!!

Willson Contreas pounding the ball as if it were Mia Khalifa’s ass.

@Son of Spam, will you grace us with your presence today?

For anyone who finds baseball boring I submit for consideration one Javier Baez of the Chicago Cubs who has taken the mantle of Rex Grossman to become baseball’s Sex Cannon.

Plus, he’s got all that Latin panache that drives every other team’s fans batty.

Your Majesty! Can we get a judgement on NASCAR? I feel it’s total shee-it, unless they had to pick cars off the local used car lot to race – then it might be watchable.

I would watch that…

I would have countered with AFL but I’m too depressed with my Giants looking like a MASH unit with lower kick efficiency.

My Dockers beat Saint Kilda! We can build on this.

You and I could beat St. Kilda alone.

This Ginger Baker doc, “Beware of Mr. Baker” is the boss.

Spoiler
They both suck without Cream

The nudity kinda bothers me a little bit.

Glad I googled what the film is about before I smartassedly responded.

Probably not a good movie to jerk to.

Don’t any one of you dare sully The Battle of the Network Stars.

We deserved such wonder in the ’70s. Alas, that time has passed and we are now unworthy of such glory.

Wii golf was cool.
.
.
.
The ruling is deferred until further research.
Related: are Quaaludes still sold?

Unfortunately, no. At least, they’re not the same as in the good old days (the 70s).

Does the inherent douchiness of the players impact the shitty/not shitty ruling?

Lacrosse
/ducks many flying objects
You have some hitting, not full on checking (boo), hitting others with a stick repeatedly, balls being flung about at high speed. In person the game itself is easy to follow.

Not shitty, and badass 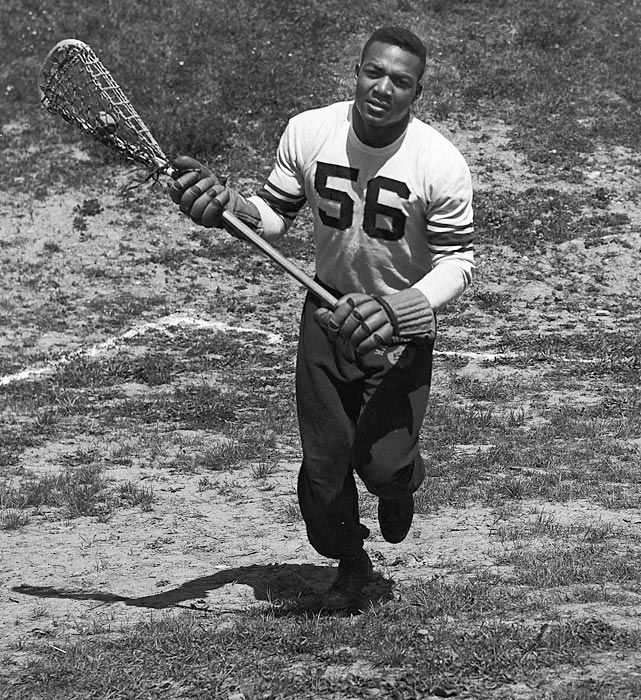 It was Phil Jackson, Sr.

Interesting enough I find the pace and “ebb and flow” of soccer to be very similar to baseball. I can be working in the kitchen or washing some laundry or what have you and if a game is on in the background I can pay a nice ambient bit of attention to it.

I grew up playing baseball and I’ll always be a fan.

I don’t care about hockey but I’ll go to a live game anytime anyone is interested. It’s a fun sport to watch, hockey crowds have a great energy, and the arena temps are always comfortably cool.

I’ve always been a boxing fan. I watch a lot of MMA and when it’s a good contest, upright fight it can be riveting. If it’s more grappling or “prison sex” not quite so much. A good, evenly matched boxing match is the peek of sports viewing.

The fuck you got against prison sex, peckerwood?

MMA seems like something I could really get into. But the submission moves and (I admit) the brutality are off putting.
I’ll stick to Steve Atwater YouTube vids, ty.

You definitely need a high tolerance for blood. I was watching a fight yesterday and this poor girl damn near had her ear ripped off.
It was…
not pretty.

BTW, live boxing in person is the greatest IMO. Even in shitty seats, the sound just rocks everything.

I saw a live fight in Vegas at the MGM Grand once. It was Johnny Tapia against some dude that I can’t remember and that beat him. The whole entire crowd rooted for Tapia.

As you say, the atmosphere was electrifying. Pretty good seats, too.

My mother taught Johnny. He was a great guy, but doomed. :-/

BTW, the Sevilla Derby is on now. If you don’t think it’s a big deal when Real Betis and Sevilla FC get together… 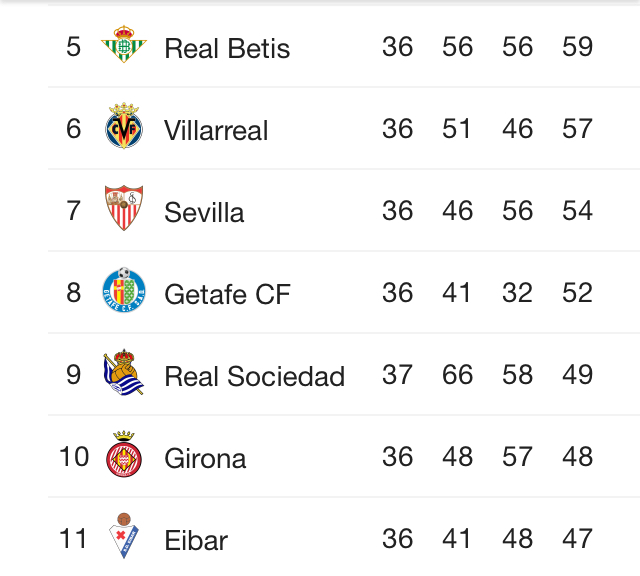 Caged players with sticks and armor… I like it.

How can you hate a sport that brings us the lovely and talented Elizabeth Lambert?

I have the most confused boner right now.

So does robot combat count?