Costa Rica is a delightful Central American nation.  Friendly people, tropical weather without the bullshit Carnival Cruise tourismo atmosphere to trigger the shit out of one’s white guilt.  I thoroughly enjoyed my Divorcemas trip there several years ago.  They have a saying for how the peoples live – “la pura vida” – which is every damned where.  In national elections, they just overwhelmingly rejected a right-wing evangelical candidate, even.  Everything is better there.

But what of the Lesser Footy, you say?  After all, we have moneys to gamble!  For starters, Los Ticos are a member of CONCACAF, which is Lesser Footy shorthand for “Not great, Bob!”  But that’s not to say hopeless.  They won their group (which included Uruguay, Italy, and *chuckles maniacally* England), falling to the Dutch on penalties in the quarterfinal round in their last dance (2014).  That’s…more than the solid college try for which Los Ticos are known.  However, that had been Costa Rica’s first trip to the knockout stage since 1990.  So…yeah.

The Group: E – prettay…prettay…prettay tough.  Yeah.  Los Ticos get Brasil in the middle, so no chance of getting them with nothing to play for, either.  You almost have to go balls out to beat Serbia on 17 June, rest key personnel on 22 June (see below), then get the result you need against the Swiss on 27 June, whatever that result might be.  No room for error whatsoever.  It’s what keeps me from betting significant sums on my sentimental favourite (Hippo bet $9 at +20000, so $1,800 if they hoist the weird-ass trophy).

The Squad: Fuck, is it ever old.  You can say “experienced” all you want (there are caps galore), but I see 3 days in 11 days in fookin’ Russia and I says OLD.  Especially in midfield and up top, the average age is above 30.  Yeesh.  Los Ticos are captained by attacking midfielder/2nd forward Bryan Ruiz, once of the Mighty Fulham (and now Sporting Portugal), but truly led by the one player I am sure all have heard of – Real’s Keylor Navas.  To go with the Ice Footy premise, a hot keeper can take a side way farther than any kind of logic would dictate.  Plus, Ruiz is 32.  Navas is 31.  2017/18 qualifying and friendlies have been kind of meh.  This might be the last hurrah for this generation, and that can be an inspiring thing (see Chile at the South American Euros a few years back).

The Trivia: Whilst researching this, I read that Los Ticos were the first (and still only) Central American side to win a World Cup match.  Certainly they must have meant “in the knockout stage” – right?  If not, then that is just really goddamned sad.

[…] I like Costa Rica quite a bit, based on pure sentiment (as noted in their preview).  This means fuckall, as evidenced by my track record in this Torneo del Diablo.  Los Ticos are […] That is San Juan-quality rump.

I wish I could banner that. I literally lol’ed.

I endured Honduras’s World Cup appearances. So you gotta be correct on the no World Cup wins thing for Central America. At least outside its countries during dictatorships.

Interestingly, the Caribbean countries DO have a win courtesy of Jamaica…

And Trinidad Tobago took to England in ‘06, losing 1-0 on an incredible pass by Becham to Peter Crouch, I think.

Nope. 2-0. But England doesn’t look good even on highlights.

Kendall Watson is on my favorite team, the Whitecaps, and is a solid defenseman. He’s also pretty good on set pieces.

I dunno, the Swiss never seem to score and Serbia is defensive heavy. Second place is there for the taking for Costa Rica.

Also, this may be a really boring group to watch.

Agreed. I have Costa Rica finishing second in the group.

Costa Rica is also home to the baby sloth sanctuary. 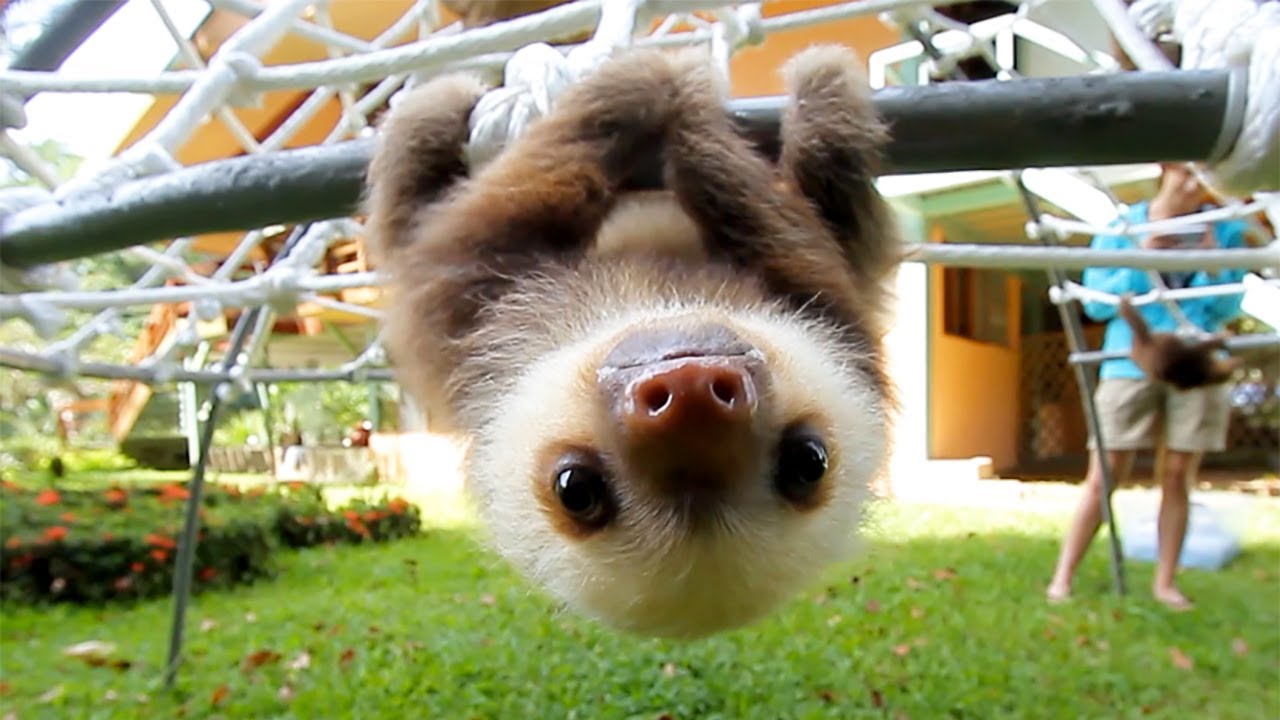 Hmm, how can I connect this courtroom sketch of Michael Cohen’s hearing to Costa Rica’s World Cup chances?

Aha! The look seen here is an artist’s conception of how Costa Rican fans will look after the group stage is completed. BTW same artist as that Tom Brady sketch, if I’m not mistaken.

Yeah, I got nothin’.

I think that stat about Central American sides in the WC is correct. And yes, sad.

That painted bikini has left me needing a minute.

And I still lasted longer than Costa Rica will in the WC.

I have no idea who she is, bit I’d like to Costa her Rican if you know what I mean