Round 18 Recaps and Highlights

The Round began on Australian Friday Night (North American late Thursday/ early Friday) with the Richmond Tigers taking on the St. Kilda Saints. Was I going to wake up early to watch this one? Only the fourth quarter and only because I was already awake for work.

The Tigers did to the Saints what we all expected them to (111-57).  I actually got the margin close too! Here are the highlights:

On proper Friday Night,  the Collingwood Magpies hosted the North Melbourne Kangaroos at the MCG and boy did they look good!

The Pies ended up doubling up the Roos (130-64) and are looking really good for finals! Highlights:

Since it was late on Friday and I’d, surprisingly,  worked hard during the week, I only watched the first bit of Sydney-Gold Coast. Imagine my surprise when I woke up on Saturday to discover the Suns had BEATEN the Swans IN Sydney! And by 24!

I told you the Swans don’t play well at home! Here are the highlights:

The next match was the first defacto elimination game of the season as the loser of Essendon v Fremantle would be too far away from the leaders to mount a finals run.

It turns out that Essendon can continue to dream of finals as they took care of the Dockers at home by a score of 99-70. Highlights:

In the first of the late late games,  Adelaide traveled to Queensland to keep their slim finals hopes alive against the red-hot and 3-game-in-a-row-winning Brisbane Lions.

I had thought the Lions could make it four in a row,  but it was not to be as the Crows held on to a tight 5 point win.  Here are the highlights:

The last late late night game featured my Geelong Cats hosting the Melbourne Demons in a clash of sides in the Eight. I ended up watching the full replay of what turned out to be a great game.

The game was close through the first half until the Demons ran out to a 29 point lead in the third.  Geelong then made a furious comeback in the fourth and,  well,  check out the last two minutes:

Yup,  that was a heck of a finish.  Here are the full game highlights:

North American Saturday night brought three more games with the first being Carlton hosting Hawthorn.  I tuned in late and saw that the Blues only had 9 points in the THIRD quarter.  My first reaction was,  “Jesus, Carlton,  can you suck any more dick?”

Somehow someway, the Blues managed to score 52 and only lost by 72. “Highlights”:

The later game was what I affectionately call the “West” Derby as the West Coast Eagles hosted the Western Bulldogs.

Anyway,  this one was closer than the Carlton game,  but not by much.  The Doggies are in full vacation-planning mode as they lost 100-46. Highlights:

The last game of the Round was a good match-up of a side in the Eight (Port Adelaide) v a side trying desperately to get in (GWS Giants). Although the Power threatened to make a comeback late,  the Giants dominated throughout and took home the deserved 80-58 win.

Interestingly enough, both Geelong and Adelaide won important games yet fell down the ladder.  Here is the Balls (TM) graph:

Here is where we are after Round 18:

It seems no positions changed hands this week.  Shout out to Joliet Jake Delhomme who must have thought, “Fuck it, let’s go opposite and see if it works.

Unfortunately, he is not George Constanza and it did not work.  We still have four people not putting tips in.  You know what that means!

DON’T FORGET TO PUT THE FOOTY TIPS IN!!!

Thanks to Sydney’s shock loss to the Suns,  this now shapes up as a very interesting and crucial game.  If the Bombers win,  they are fully in the finals picture and the Swans would be on their way out.

This is, without a doubt,  the Match of the Round. We are really lucky that it’s on at a decent time. It’s a MUST WATCH!

Well, isn’t this a pickle? Two good games that are on at the same time and I want to watch them both.  Y’all can watch the one at the MCG, I’ll tell you how this one goes.

If the Giants continue winning,  and they should this week,  they are locked in for a finals spot and could end up Top Four.

I wonder how much Carlton will lose by this week.  Man,  it must be embarrassing to be a Blues fan. Sorry Hippo!

If the Demons lose again,  they will surely drop out of the Eight and their season will spiral out of control.

The Roos can make a big statement with a win in Tasmania,  where they tend to play well.  A Roos win keeps them within sight of finals and drops the Eagles to the chasing pack.

The Power need this game if they want to hang on to finals hopes.  Otherwise,  we might as well call them the Demons.

Fremantle has a chance to make finals if they win every game and have results fall their way.  Luckily,  four out of the last five games for them are at home,  starting with the Hawks. Good luck!

That’s all for this week!! There are five games left in the Home and Away Season and pretty much every game has finals implications.  This is the time to watch!

[…] I meant the other thing down under.  Early in the week, Rikki-Tikki-Deadly  gave us possibly the best playlist in recent memory from […]

Way to jinx my Giants

Dude, you have St. Kilda this week and Carlton next. That’s not much of a jinx… 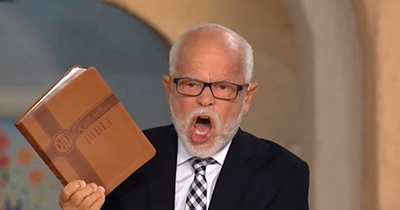 The Swans were so sloppy and uninspiried that I muted it at half and fell asleep on the couch. I may have been a little drunk too … maybe. 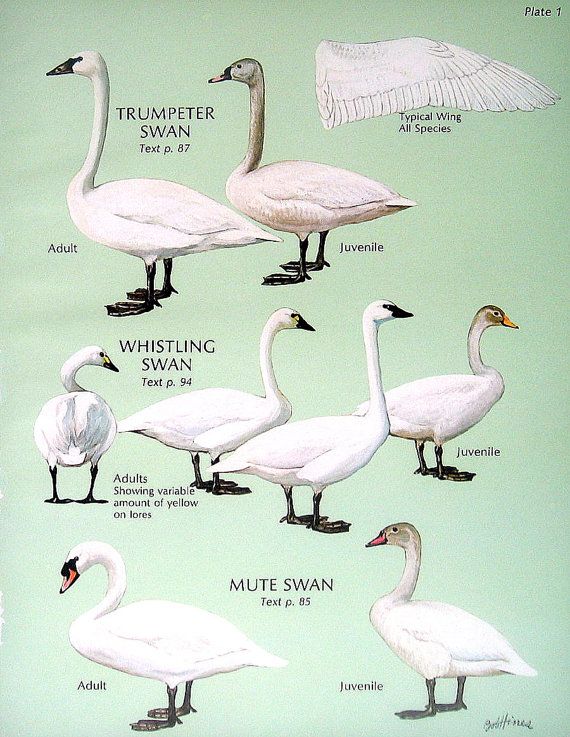 Must-win game, coming up HUGE in the fourth quarter…I feel like Essendon must not have realized that I’m a fan yet.

since I have given up on this, are you ready to….

Rammit is never the answer.

When you draft greg the leg in all 4 of your leagues you want to RAMMIT but not too much just to the 30.