On Friday night’s Open Thread,  we had a good time commenting on the Grand Final as it happened. Luckily for us,  we got ourselves a beauty of a game. The recap, the final Footy Tipping Contest standings,  and much more on

I watched many of the pre-Grand Final activities on the Watch AFL app.

All of which got us closer to the First Bounce.

After all the pregame festivities,  it was finally time for the game to start and Collingwood got off to a scorching start,  scoring the first 5 goals and at one point holding a 29 point lead in the first quarter!

West Coast reacted,  however,  and the second quarter was what they call in Australia an arm wrestle as the two teams were scoreless for most of the quarter until a couple of late goals by West Coast edged them closer to the Pies.

The arm wrestle continued into the third quarter until about the midway point when West Coast surged and managed to level the scores at Three Quarter Time.

The fourth quarter was epic as the Pies bounced back to score goals only for the Eagles to answer. With Collingwood ahead,  only two behinds marked the difference as we headed into the final minutes:

And so ended one of the greatest Grand Finals in AFL history.  Here are the full game highlights:

The West Coast Eagles are your 2018 Premiers!

Here are the final standings:

I managed to sneak into third as Game Time Decision and I were the only ones to back the Eagles.

Thank you to everyone that participated this year and the next time I see SonOfSpam, prize beers are on me!

When does the 2018 NAB AFL free agency and Trade Period start and finish?

When are the 2018 NAB AFL Draft and Rookie Drafts?

How else can players switch clubs?

Delisted players become free agents and can join new clubs during any of the three NAB AFL delisted player free agency windows. Once clubs have delisted a player, they will receive no compensation should that player be signed by a new club.

That’s all she wrote for this AFL season! Thank you to everyone for joining in the fun and I’m glad we got some new fans this year.

The players and I will take a well-deserved rest.  If all goes well,  we’ll all be back in February with AFLW, AFLX (?), the AFL preseason,  and then the 2019 Home and Away season.  See you then!

thanks for doing these all season. Tho, i still don’t understand the game, it’s a blast to watch.

And I was taking the road dog if less than a dollar for most of the year. 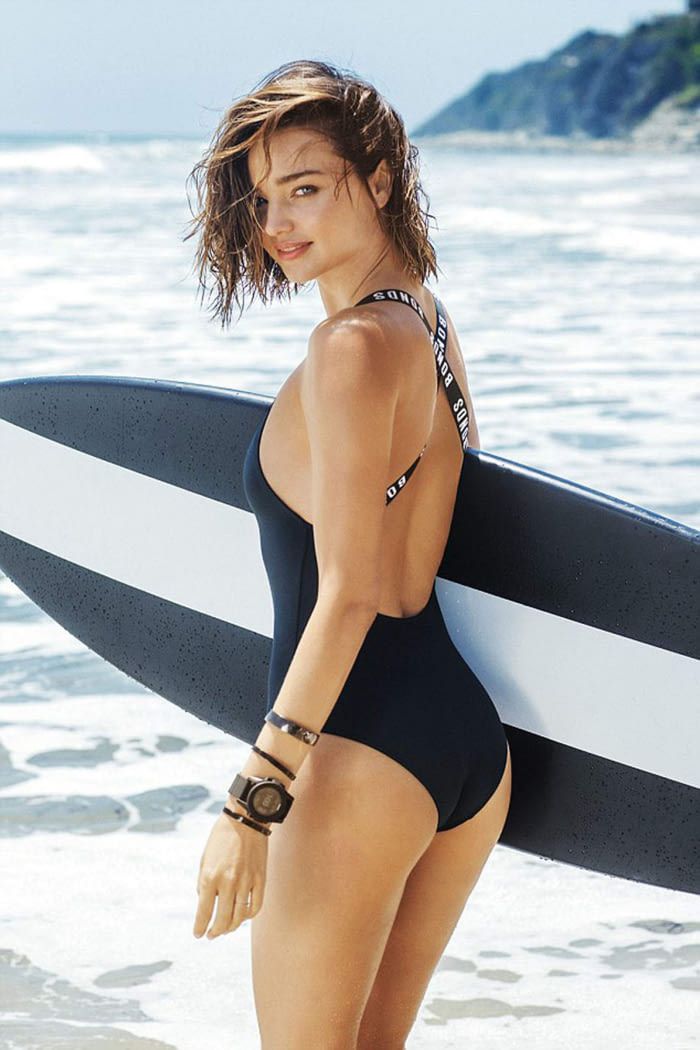 And still fuck Hawthorn and Sydney. 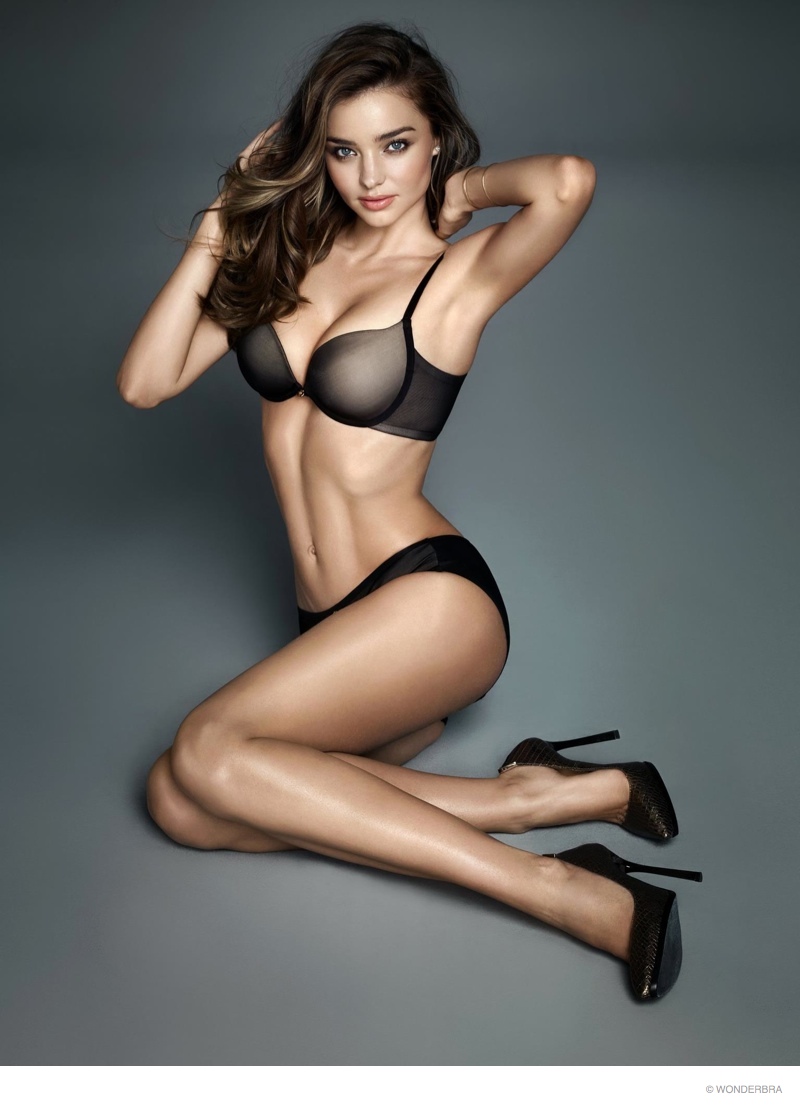 She’s wearing my digital watch now? Oh Miranda, I’d be more into you if you wouldn’t try so hard. SMH